Hastings is a coastal town that has many historical layers – forged by the flow of people, the traces of which are evident in its townscapes, landscapes and cultures. To construct a contemporary photographic document of this region, internationally renowned artist Tom Hunter has collaborated with drivers from local taxi firm 247247, whilst referencing the collection of Hastings Museum and Art Gallery.

The taxi drivers, who represent the diverse community of Hastings, were invited by Hunter to choose their favourite locations in the area, to be photographed at either dusk or dawn during the periods known as the ‘golden hour’ and the ‘blue hour’. In this way, Hunter pays tribute to Turner and the many other artists that have worked here, inspired by the natural landscape and incredible light conditions. The ‘golden hour’ is the period of daytime shortly after sunrise or before sunset when is redder and softer.

The opposite period is the ‘blue hour’ which occurs just after sunset or just before sunrise. In the artist’s words “It is the use of light that ties the pictures together and brings a sense of belonging to the landscape”. These delicate visual layers are set against the verbal histories of the drivers, who in a short journey recount the stories of their lives and the particular journeys that have brought them to Hastings. These recordings are included within the exhibition.

Tom Hunter is an artist who uses photography and film. He is Professor of Photography at the London College of Communications, University of the Arts London and his work has been exhibited nationally and internationally including National Gallery Washington (D.C.USA), National Gallery (UK), Photographers Gallery, Purdy Hicks and Serpentine Gallery (UK). Tom Hunter has published six books including: Le Crowbar (Here Press 2013), and The Way Home (Hatje Cantz 2015).

Tom Hunter is currently working on a project entitled Lawrence of Arabia: his Life and Legacy. In this, Hunter investigates the legacy of T.E.Lawrence and has been making new images in Dorset, where Lawrence’s life ended, and in collaboration with displaced people in the Middle East

Tom Hunter Biography Tom Hunter is an artist using photography and film, living and working in London. He is Professor of Photography at the London College of Communications, University of the Arts, London, Honorary Fellow of the Royal Photographic Society and has an Honorary Doctorate from the University of East London.

Tom has earned several awards during his career, his latest in 2016, the Rose Award for Photography at the Royal Academy, London. Tom graduated from the London College of Printing in 1994 with his work ‘The Ghetto’, which is now on permanent display at the Museum of London. He studied for his MA at the Royal College of Art, where, in 1996, he was awarded the Photography Prize by Fuji Film for his series ‘Travellers’. In 1998 ‘Woman Reading a Possession Order’ from his series ‘Persons Unknown’, won the Photographic Portrait Award at the National Portrait Gallery.

In 2006 Tom became the only artist to have a solo photography show at the National Gallery, London with his series ‘Living in Hell and Other Stories’. Tom Hunter’s work has been exhibited nationally and internationally in major solo and group shows including: Life and Death in Hackney, National Gallery Washington D.C. USA; Seduced by Art, National Gallery, UK; A Palace for Us, Serpentine Gallery, UK; Another Story,Photography from the Moderna Museet, Stockholm, Sweden. He has published six books including, Le Crowbar (Here Press 2013) The Way Home (Hatje Cantz, 2012). Tom has been commissioned by the Serpentine Gallery London,The Victoria and Albert Museum, the Museum of London and The Royal Shakespeare Company. 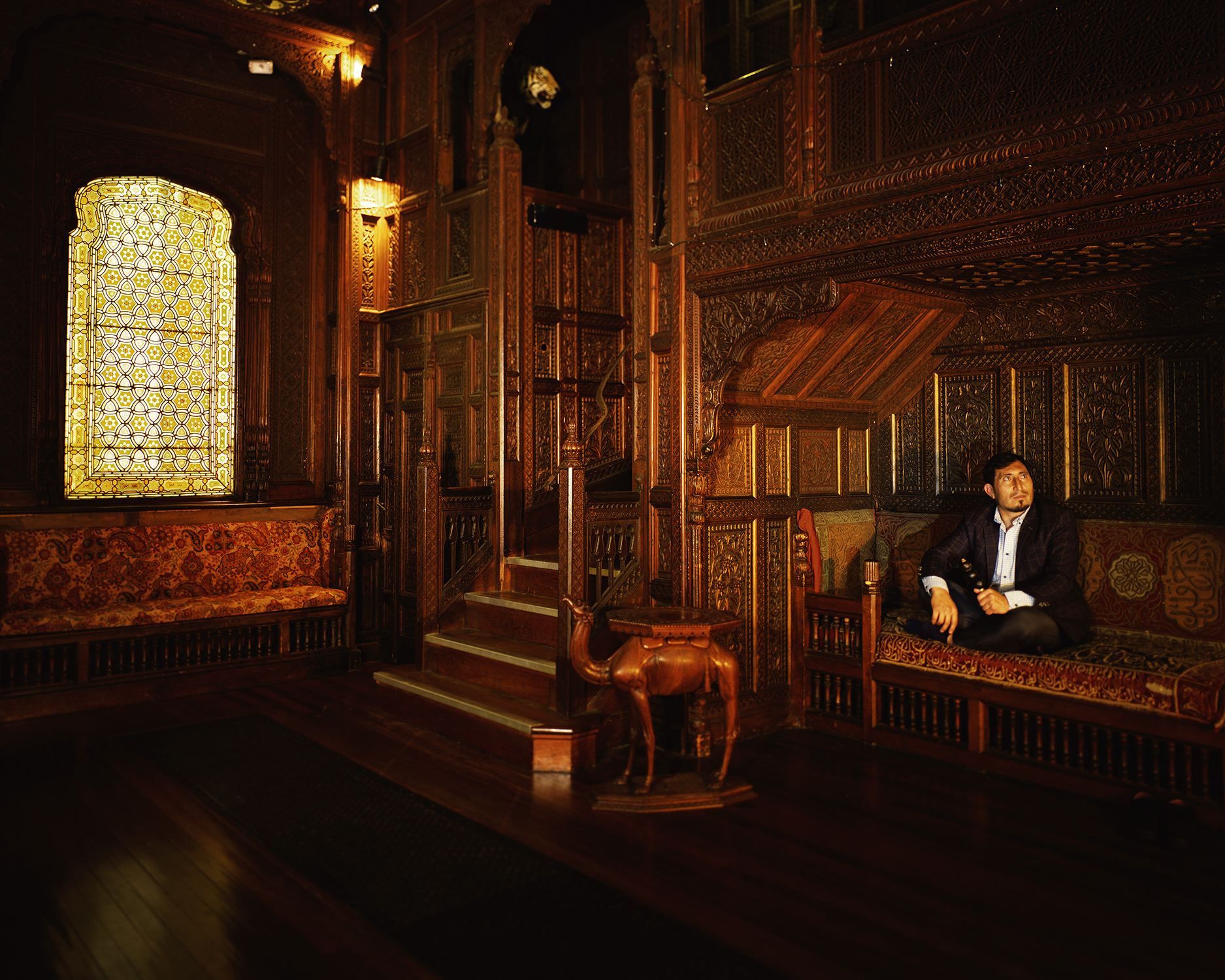 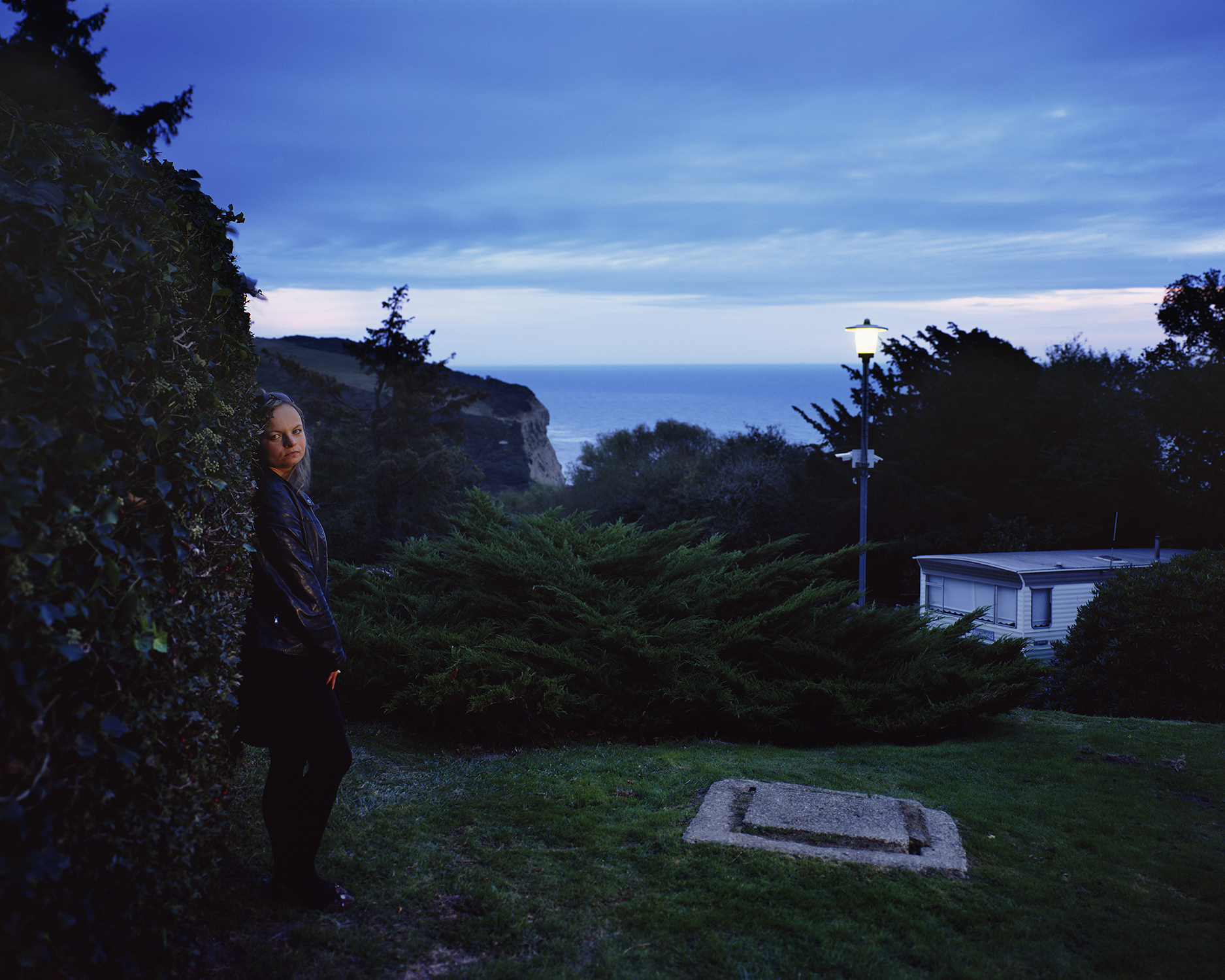 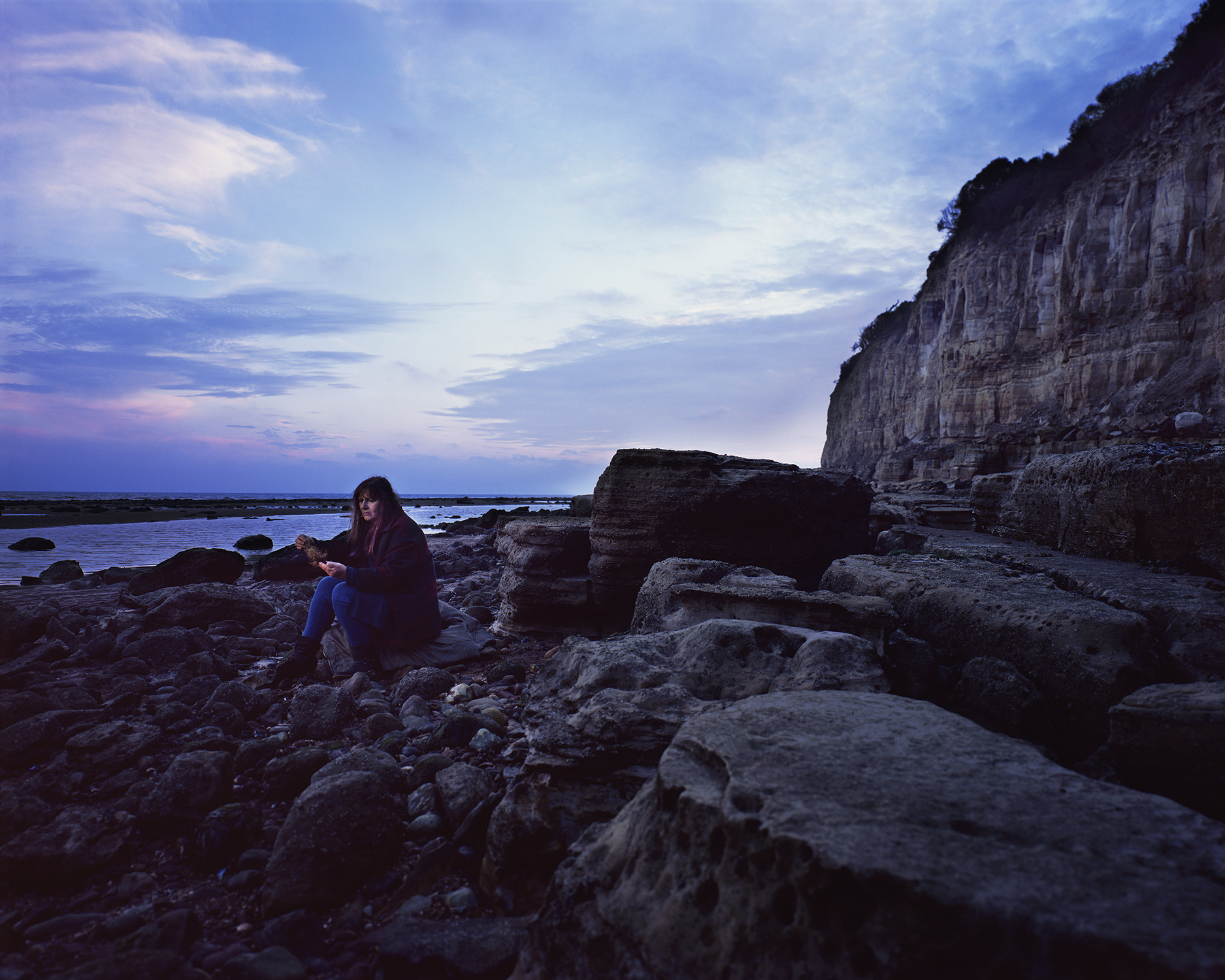 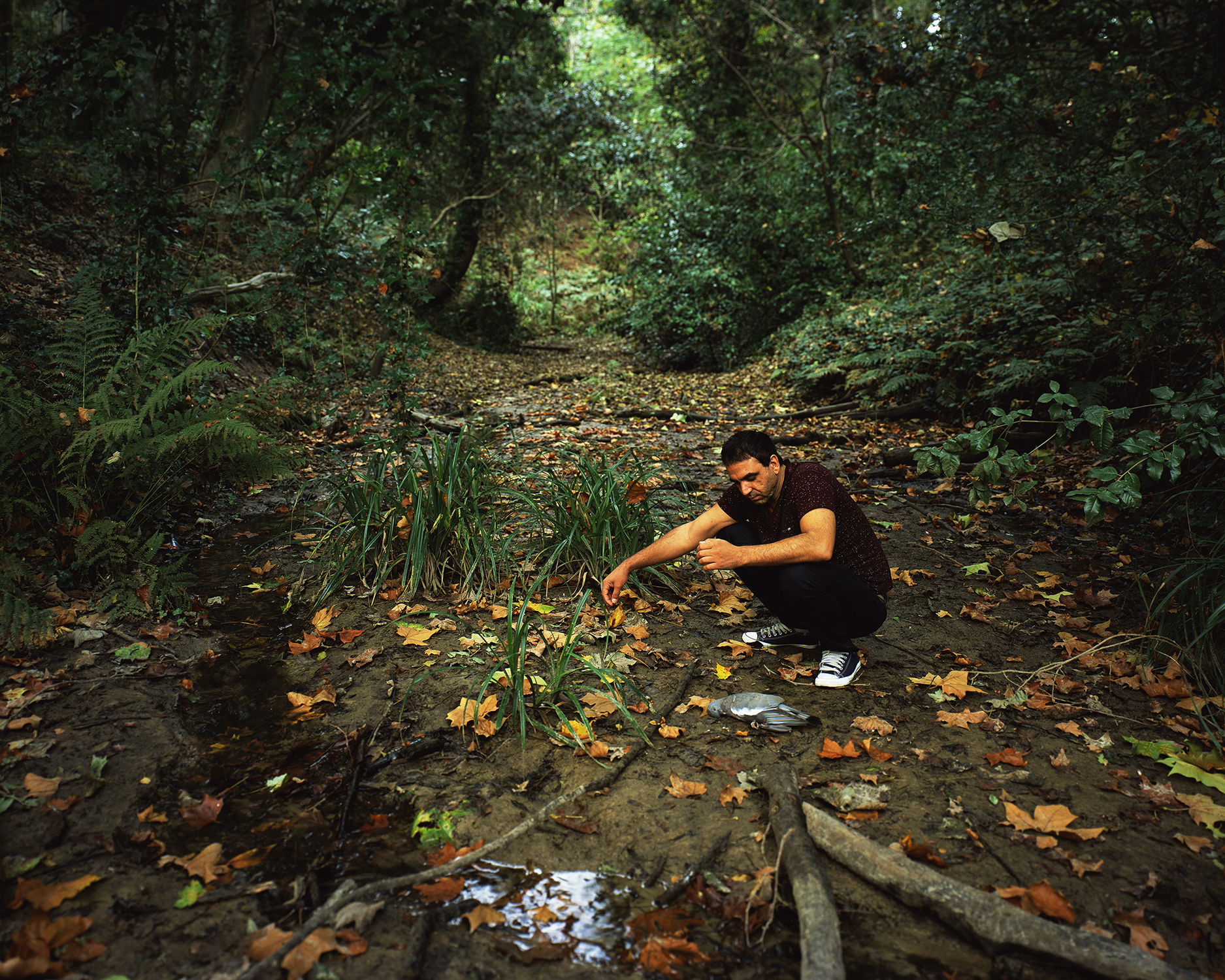 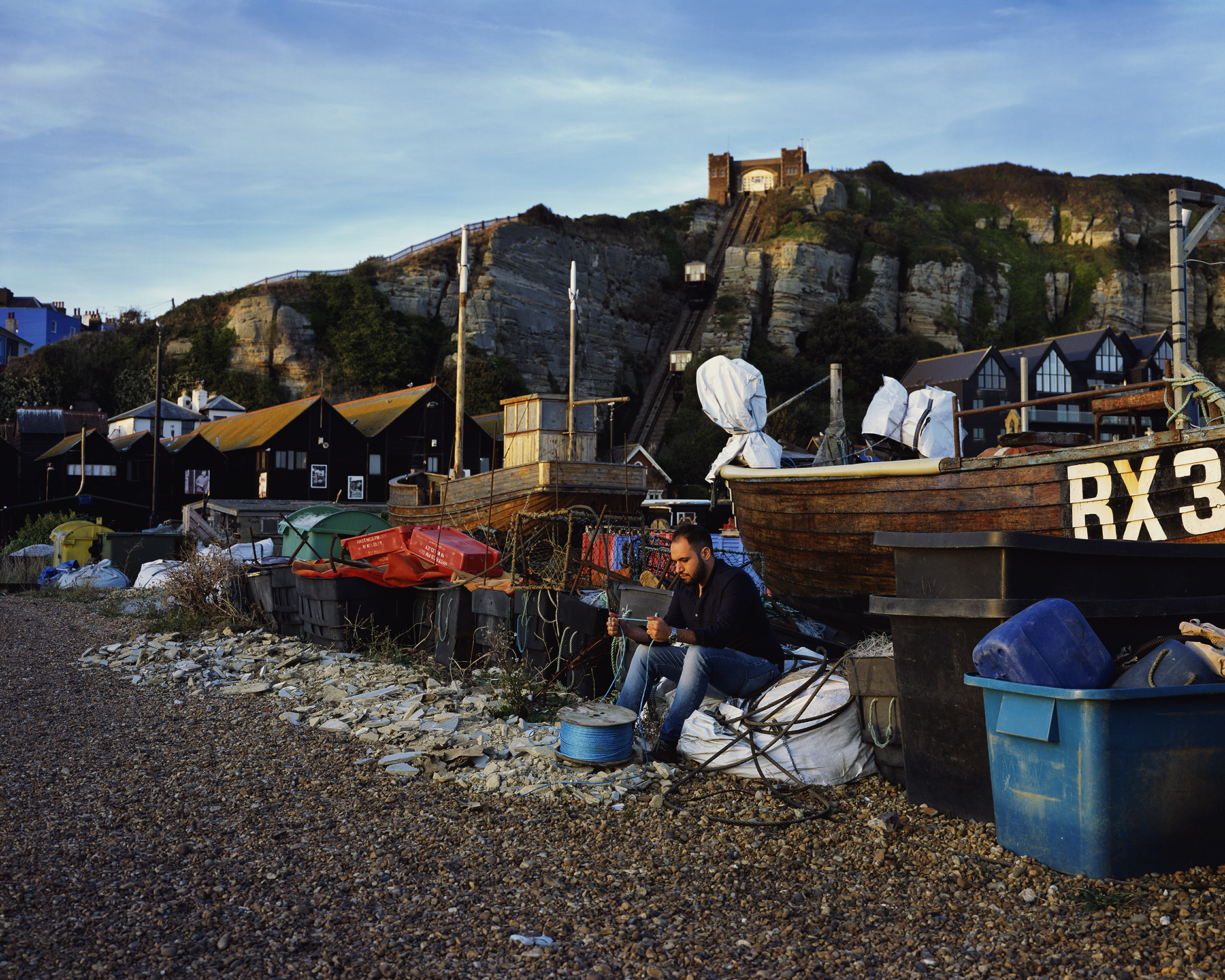 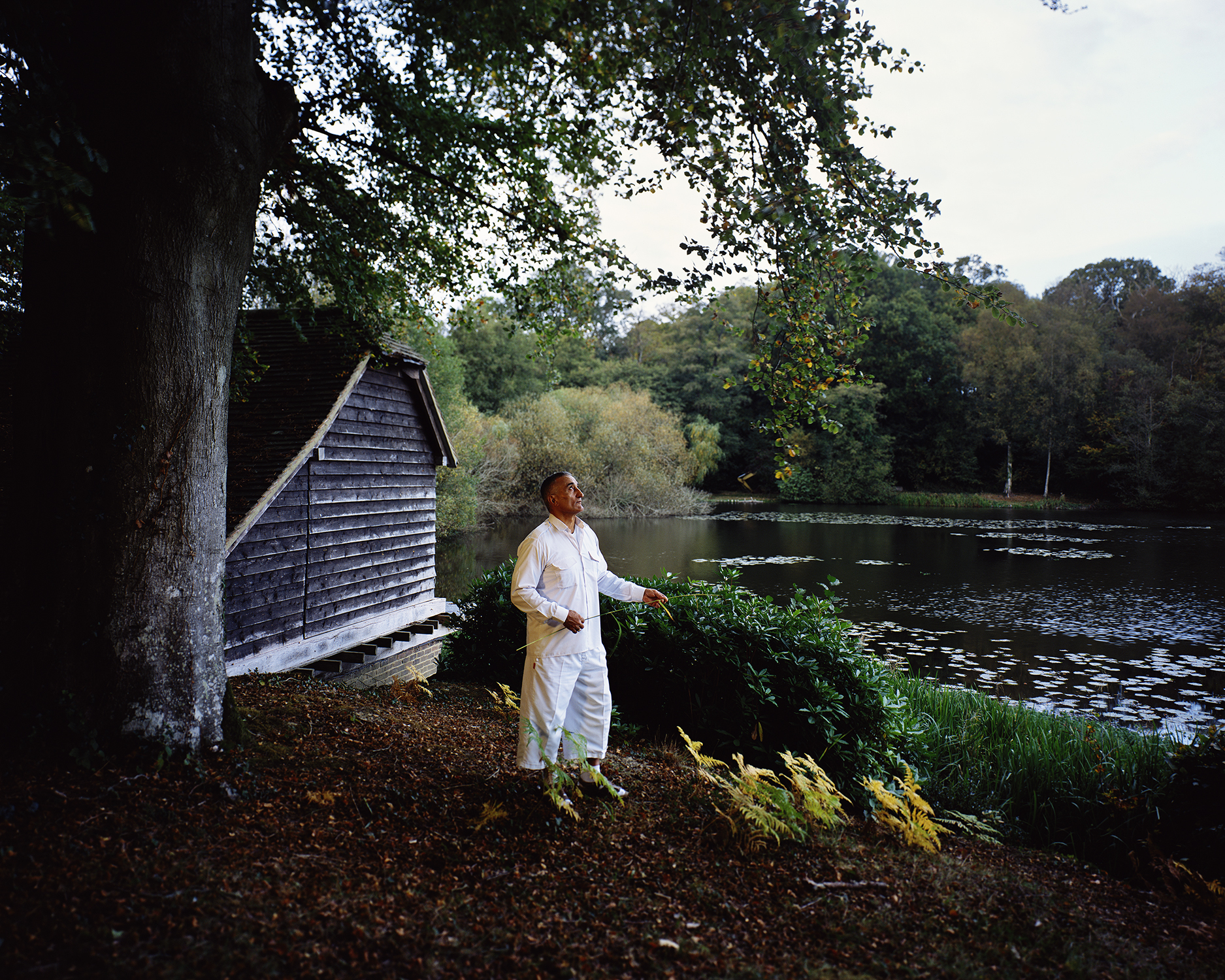 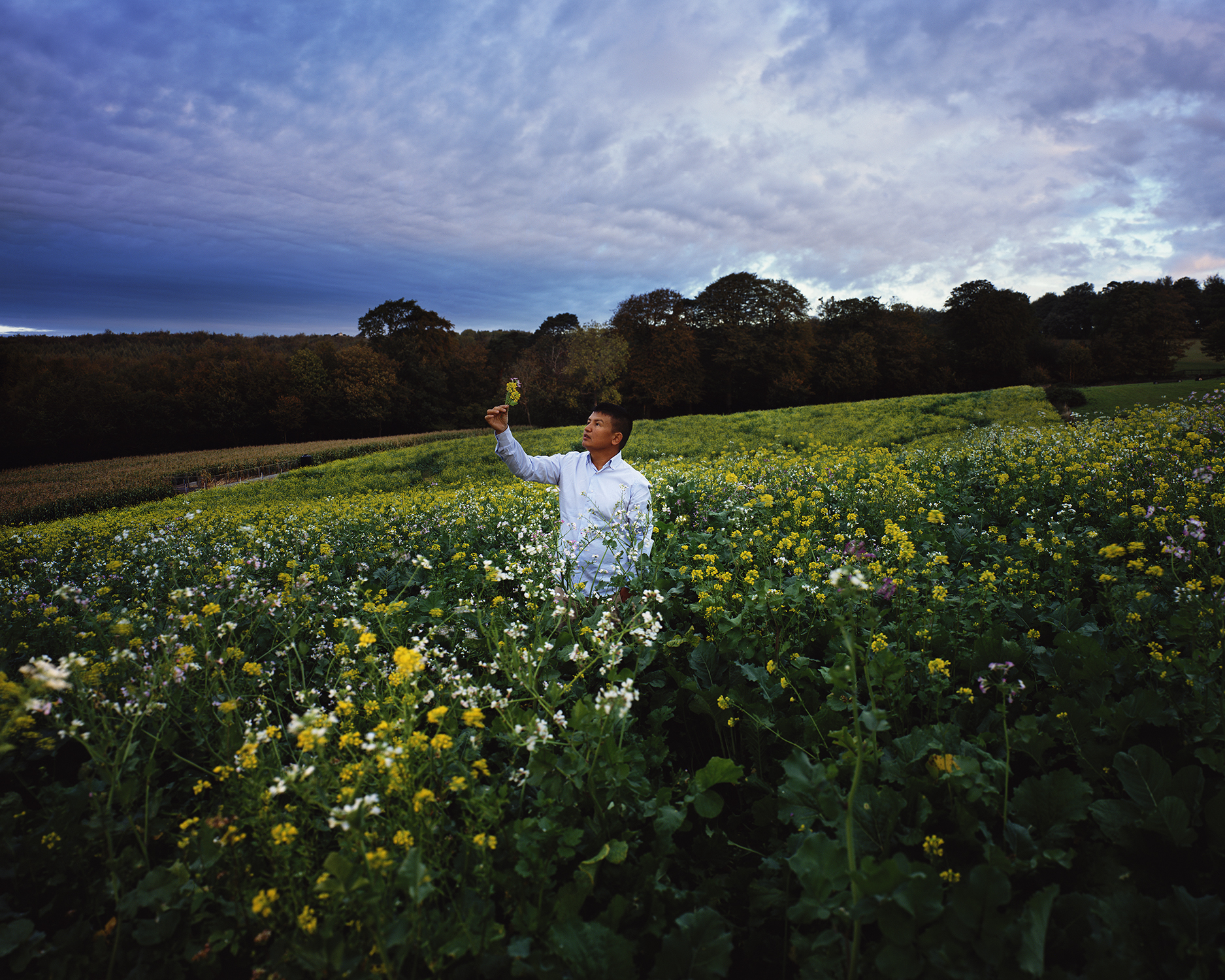