A retrospective of photographs from 1959-79

John Bulmer (b 1938) is a UK photographer, notable for being an early pioneer of colour photography in the early 1960’s, and a filmmaker.

Bulmer was brought up in Herefordshire, and was already a passionate photographer by the time he went to study engineering at Cambridge University, where he continued to take photographs. Describing his early influences as of Henri Cartier-Bresson, Bill Brandt, William Klein and Eugene Smith, Bulmer started his career photographing for the University newspaper “Varsity”, and then for “Image” a picture magazine he co-founded. Soon he was shooting stories for on Cambridge for “Queen Magazine”and “The Daily Express” and finally a story on the “Night Climbers of Cambridge” which he sold to “Life Magazine”.

This essay on “Night Climbers” ended his career at Cambridge, but began his career as a full-time photographer, as he was offered a job as photographer on the Daily Express. At the time, the Express was the foremost paper in Britain for photography and did many assignments in association with Paris Match.

Soon he was commissioned to shoot stories for Town Magazine, a new magazine that became well known for ground-breaking photography, with photographers such as Terence Donovan, David Bailey and Don McCullin. John Bulmer did many pioneering stories for them including The Black Country, Nelson, The North, as well as overseas stories in South America, Africa, New Guinea, and Indonesia.

It was the early 60’s when John Bulmer set out to document the bleak industrial centres of the North of England for Town Magazine. His work captured the North in all its variety, demonstrating the true qualities of photojournalism of the period. His images capture the atmosphere of the grimy cobbled streets, chimneys and washing lines of the mining communities as well as the bluff humour of their people. Previously considered “entirely a black-and-white subject” recorded years before in the 1930’s by Brandt’s images. In 1965, Bulmer returnted to capture the north of England in colour, for the Sunday Times Magazine. Colour photography was “a medium in which Bulmer was the British pioneer”,far ahead of such photographers as William Eggleston and Martin Parr.

Using colour for the north of England was Bulmer’s idea, as was the choice of winter weather. This was at a time when colour photography was looked down upon by other serious photographers as commercial; and considered difficutlt to work with The Sunday Times produced the first of the Colour Supplements, which was later copied by all the newspapers. John Bulmer soon had a contract to shoot sixty pages a year, and travelled to nearly 100 countries on their behalf.

The writer Martin Harrison, in his book about photography in the 60’s “The Young Meteors” describes the start of the Colour Magazines:-“The switch to colour was, therefore, quite sudden and few photographers were prepared for it.”

John Bulmer was recognised immediately for having made the necessary adjustment and thinking, specifically in terms of colour became one of the most prolific contributors of colour reportage to the Sunday Times Colour Section.

Many of Bulmer’s most important assignments were abroad, but he was also acknowledged as one of the most acclaimed documentary photographers of provincial Britain. His reputation as a recorder of the industrial city scape was probably gained at Town, where he was responsible for stories on Nelson, Lancashire, The Black Country, and The North is dead.

His work shown at the Gallery of Modern Art in New York, the Photographers’ Gallery in London, and the National Museum of Photography in Bradford to name a few.

By the early seventies the Sunday Times had changed course, it and John Bulmer moved sideways into making documentary films. He filmed a programme on the life of Van Gogh in the South of France, directed by MaiZetterling, and went on to direct many films on travel and untouched tribes in the most inaccessible parts of the world. These were primarily shown on BBC, Nat Geo and Discovery Channel.

He has now returned to Herefordshire to catalogue and show his huge collection of still photographs, many of which have never been seen.

Article in the Guardian

Books ‍ Northern Soul: JohnBulmer’s Images of Life and Times in the 1960s. 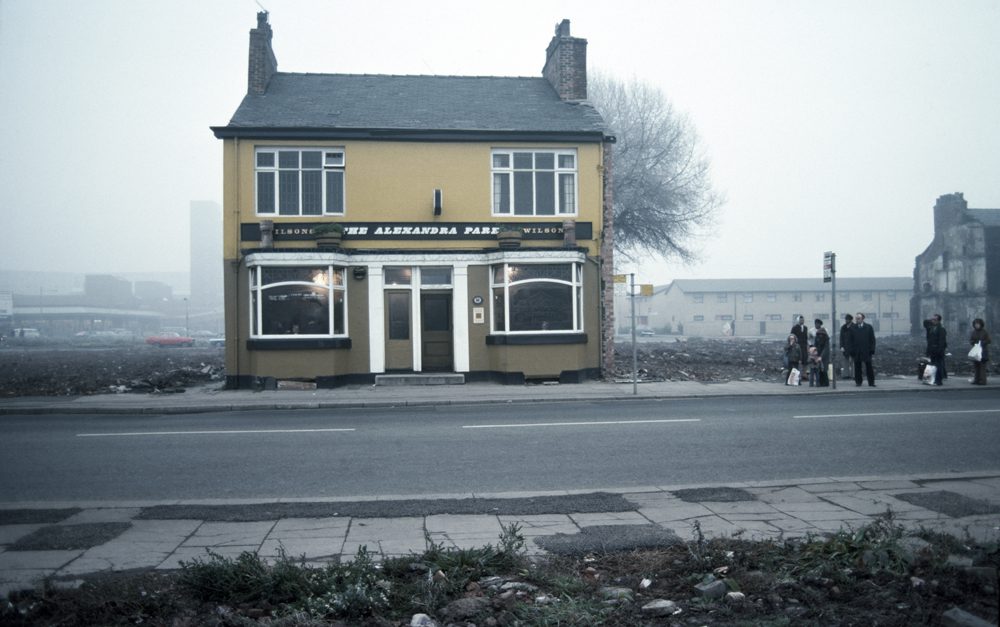 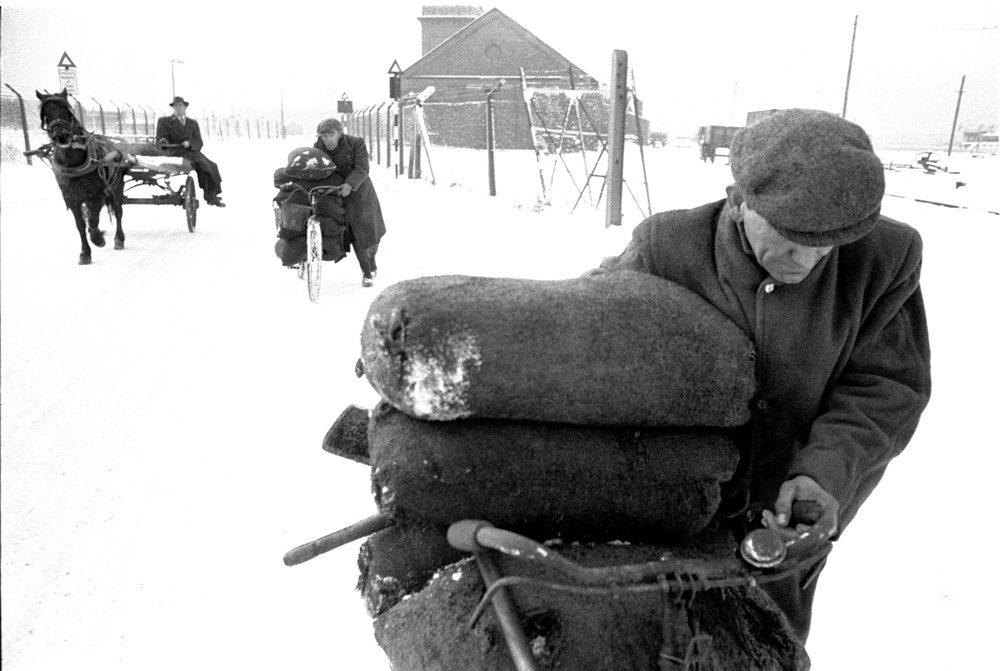 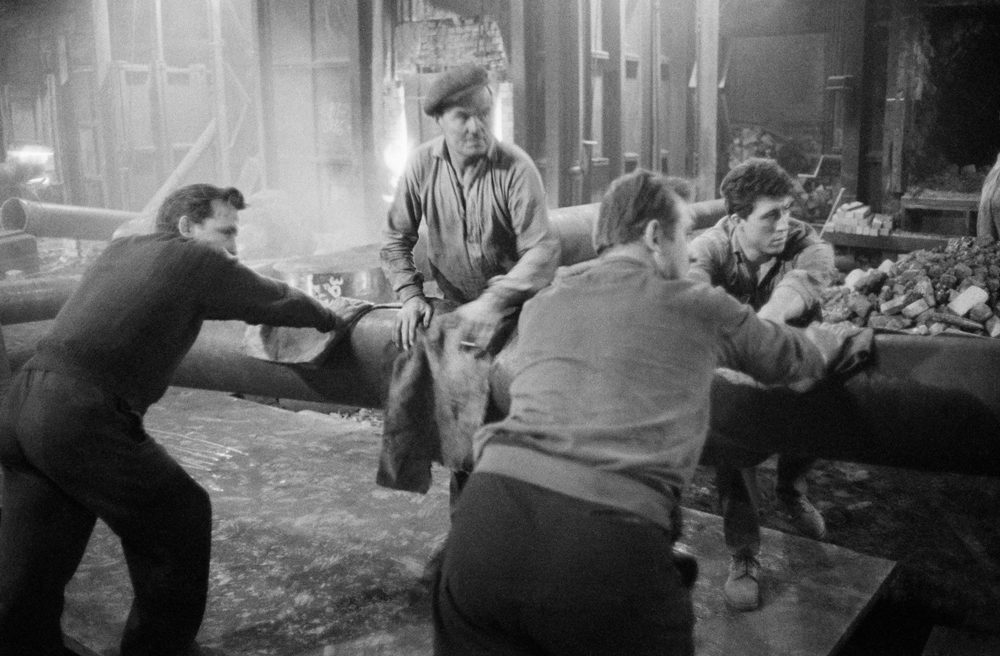 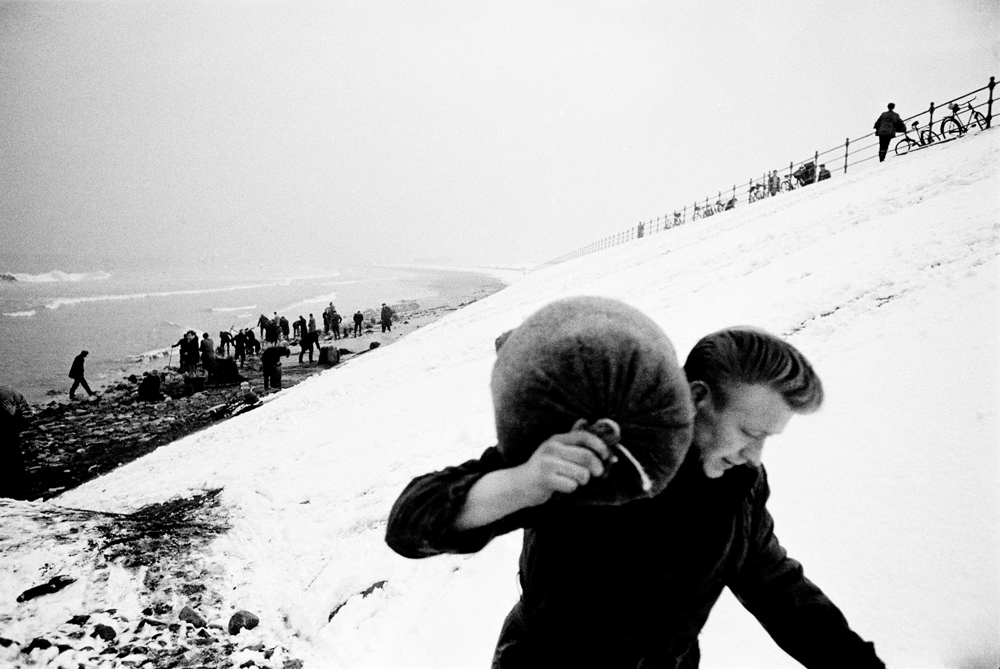 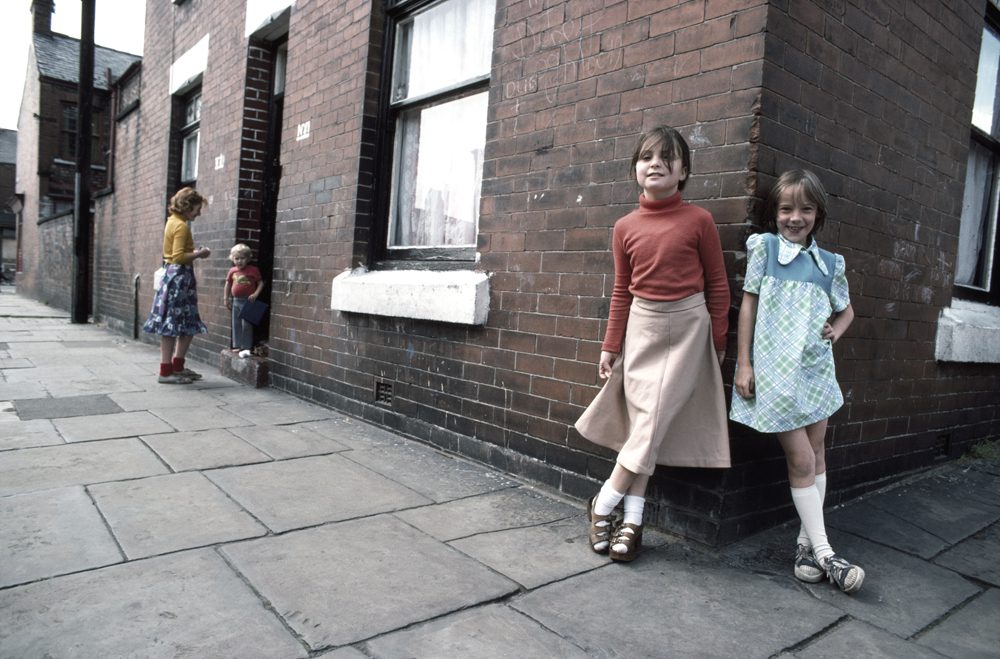 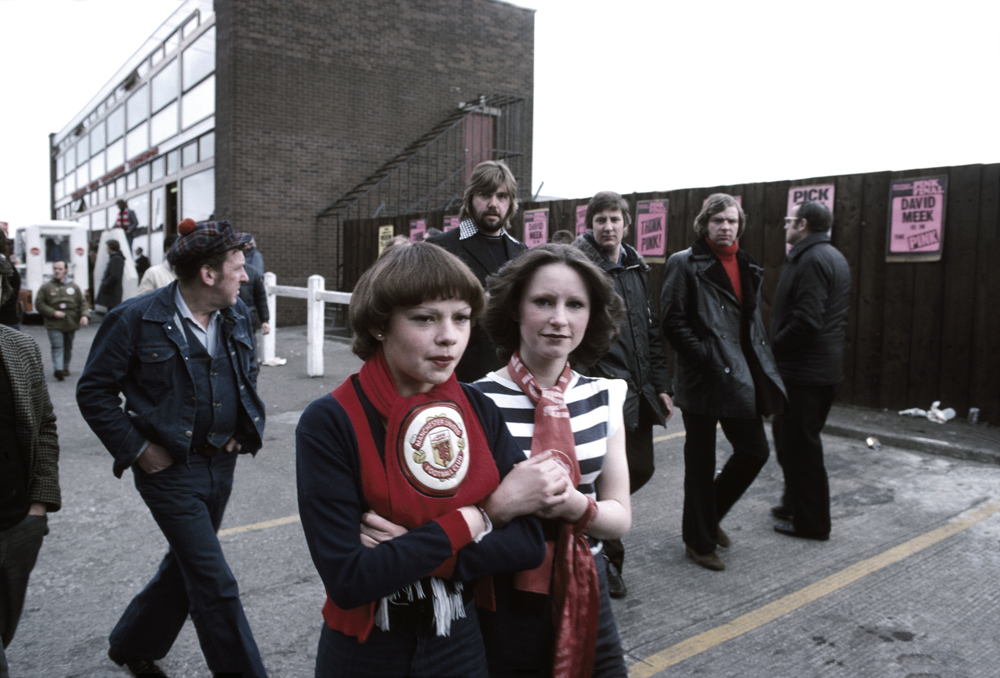 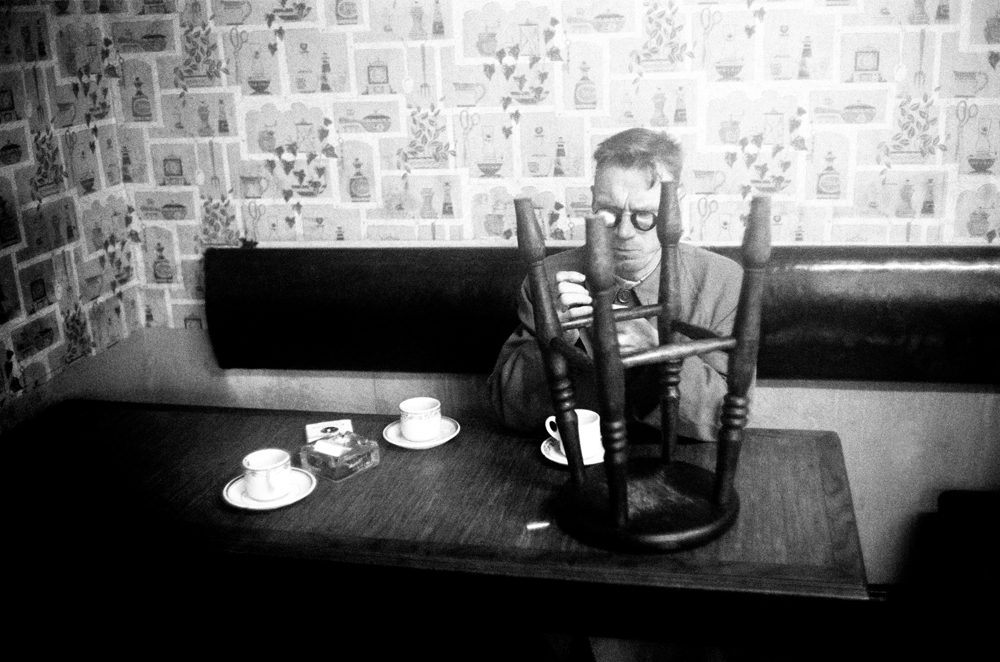 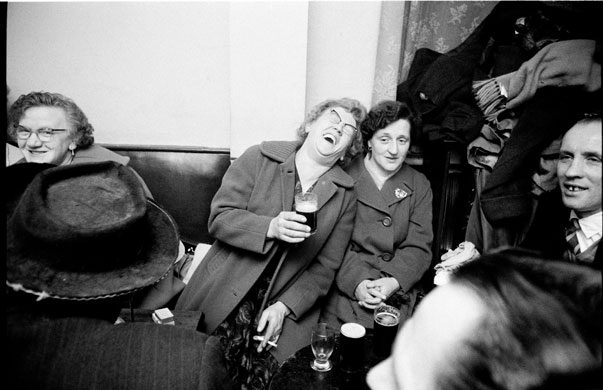 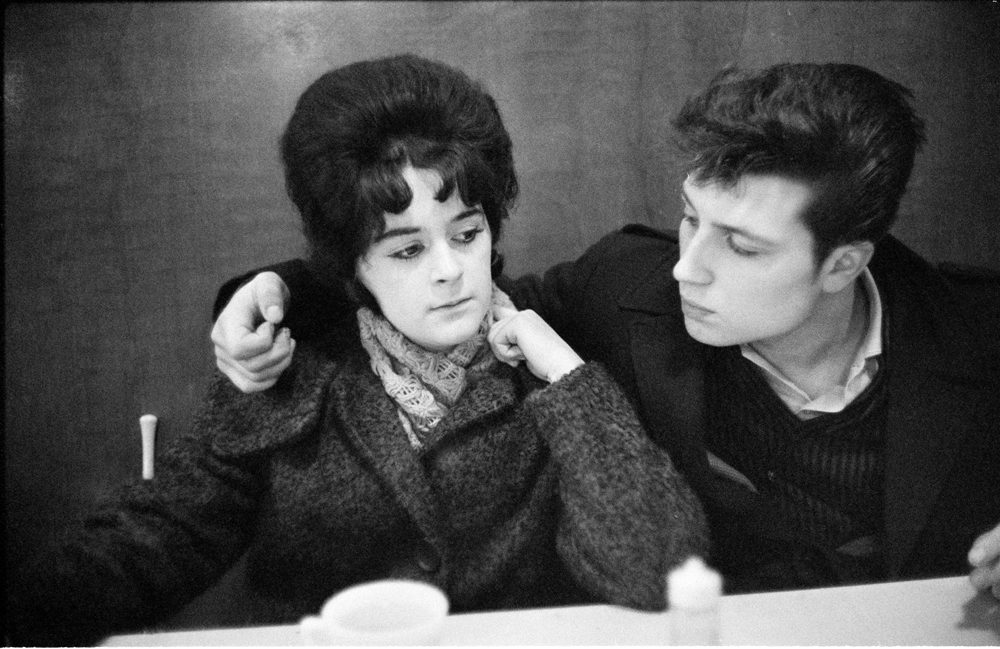 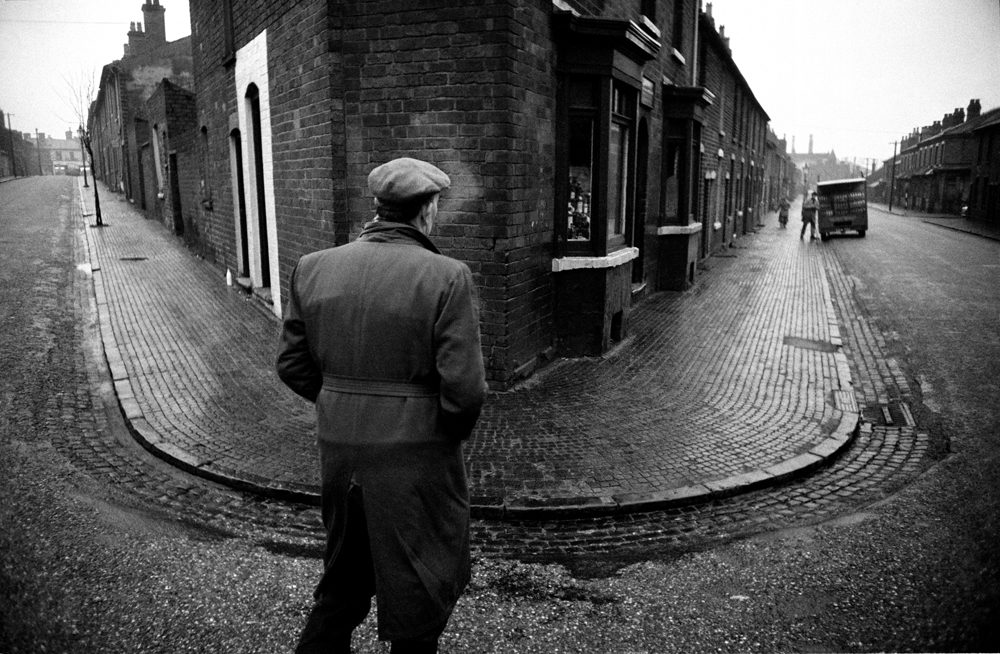 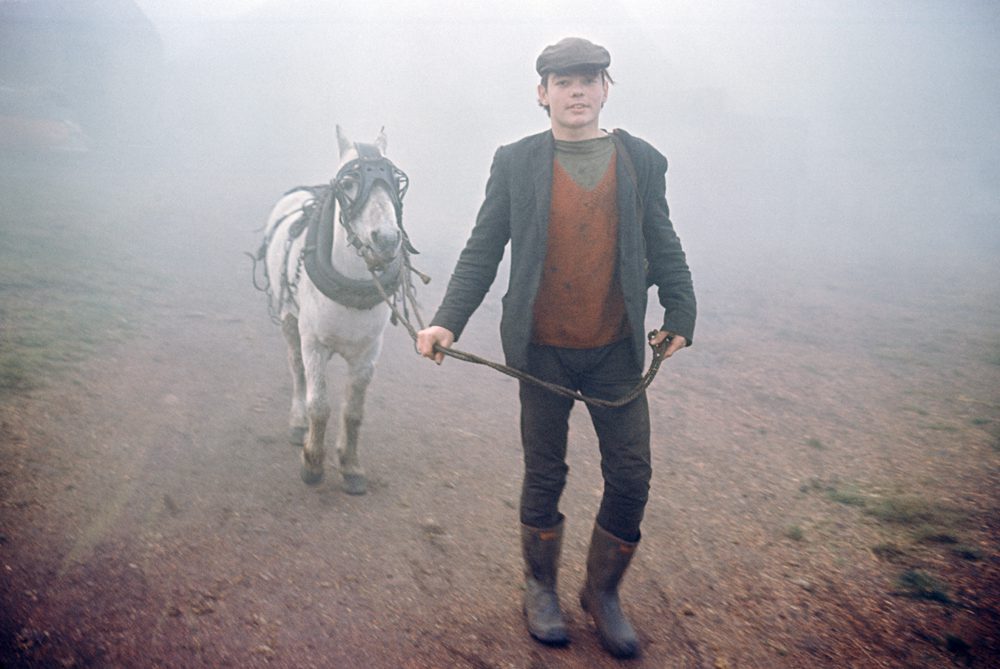 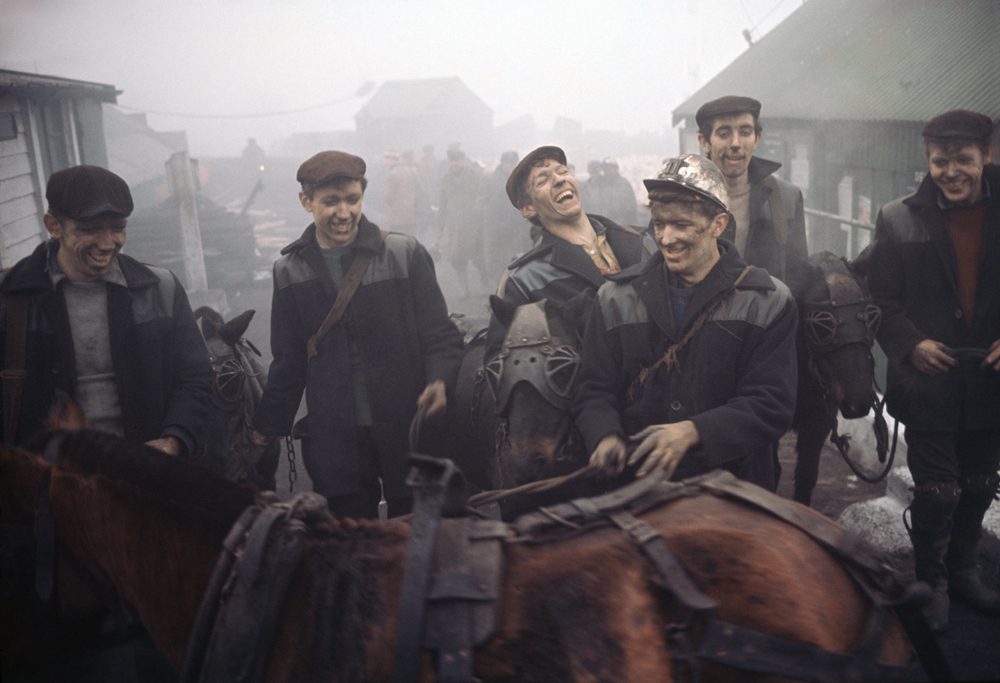 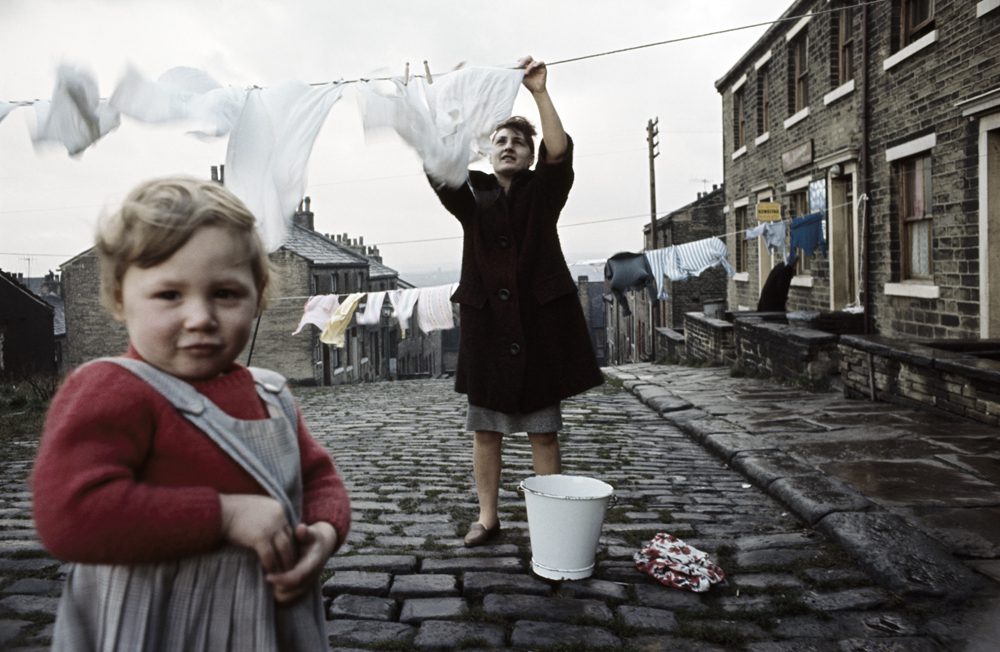 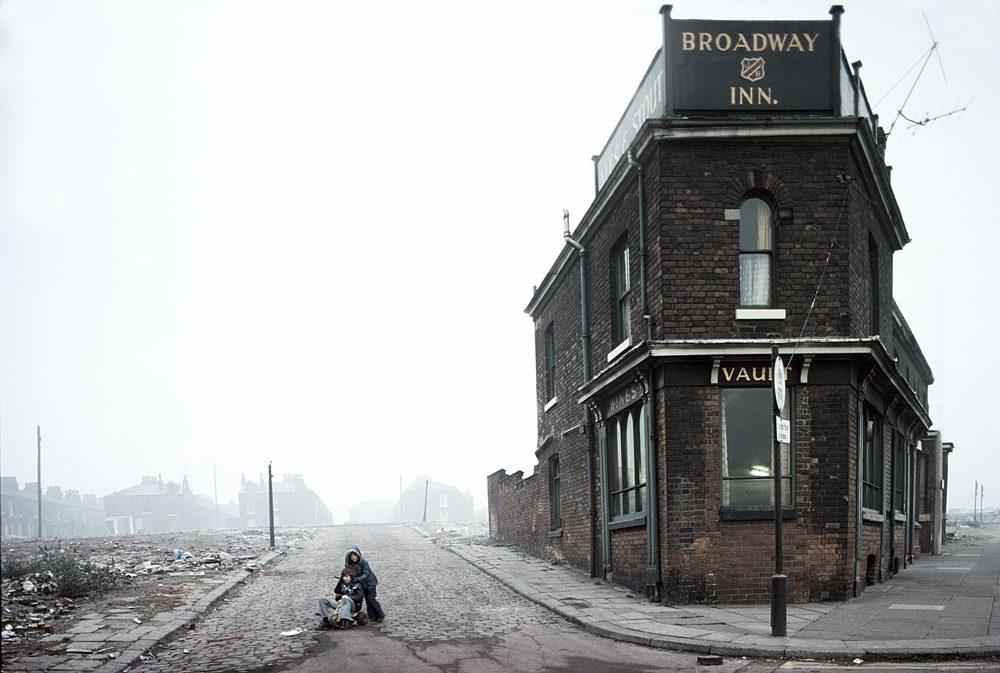 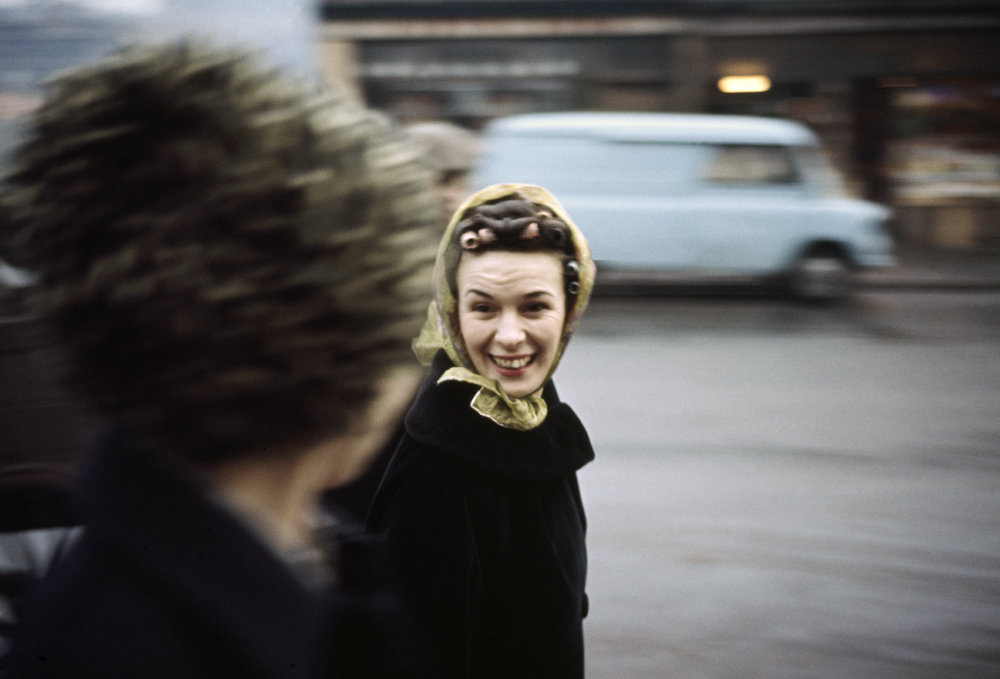 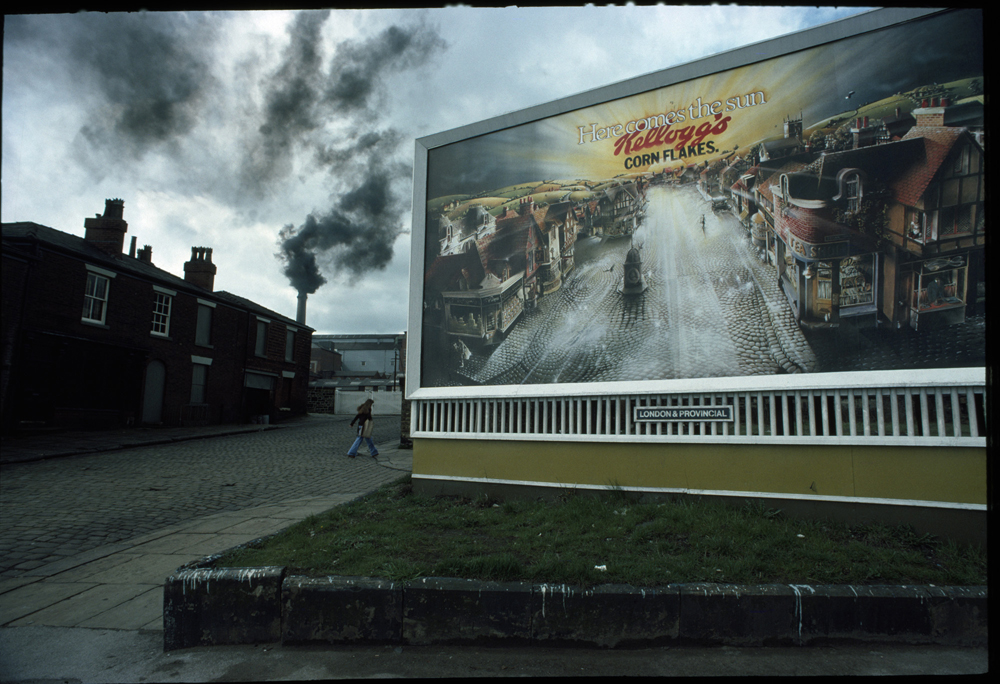 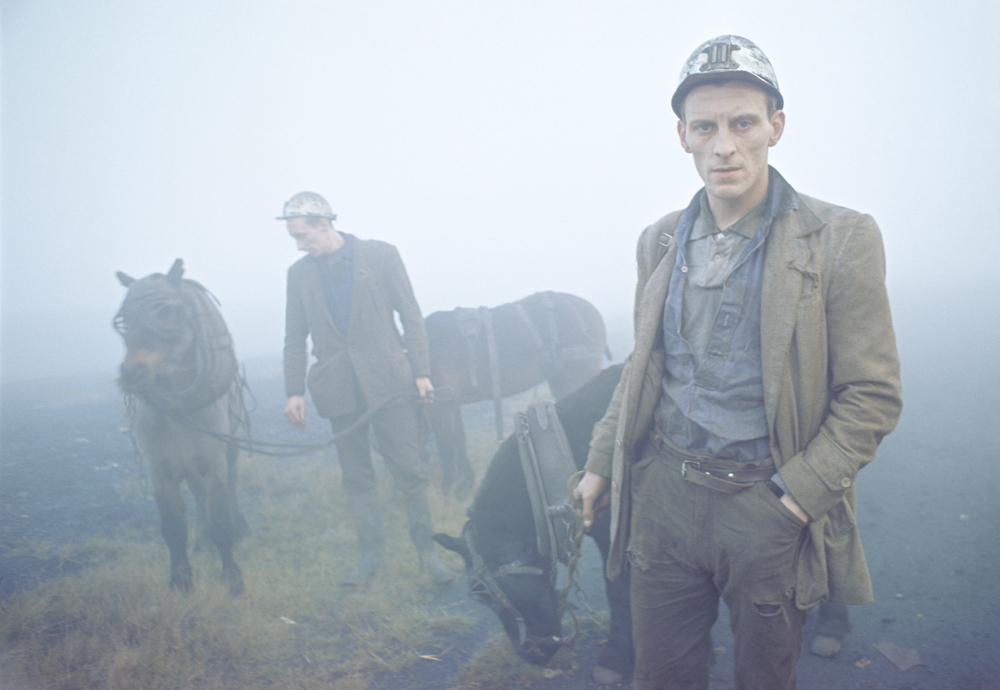 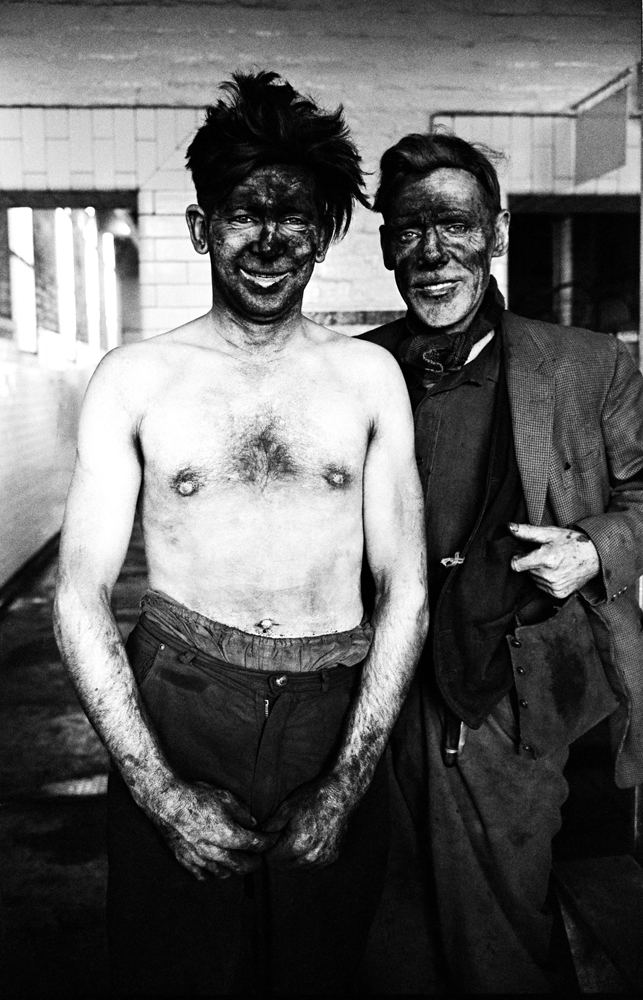 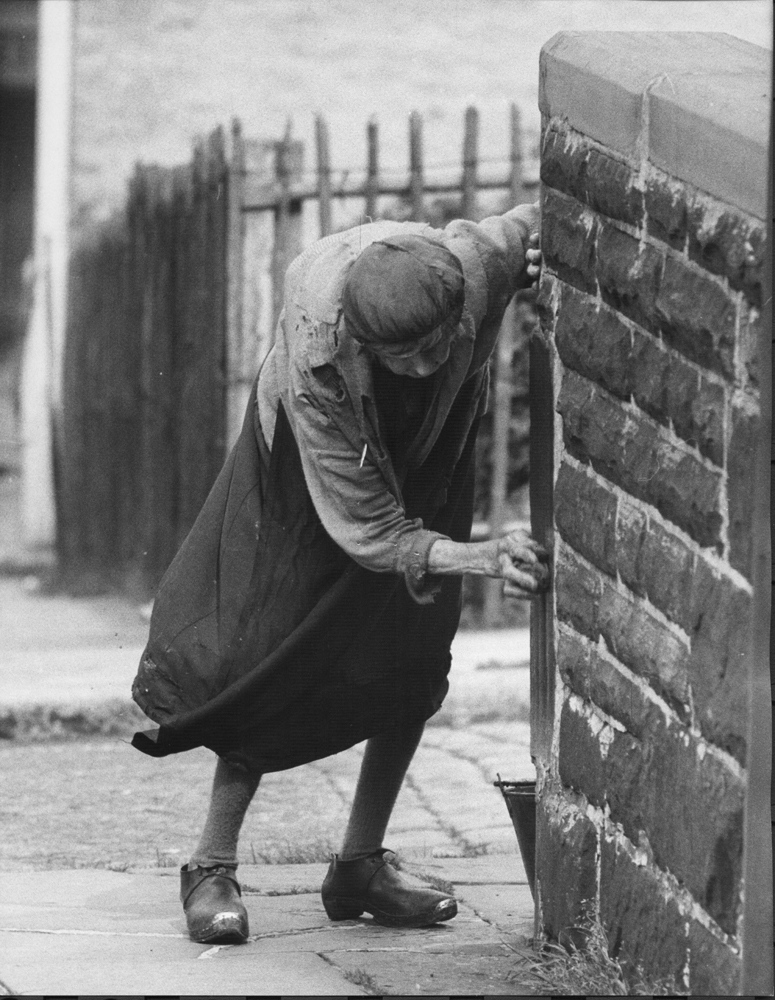 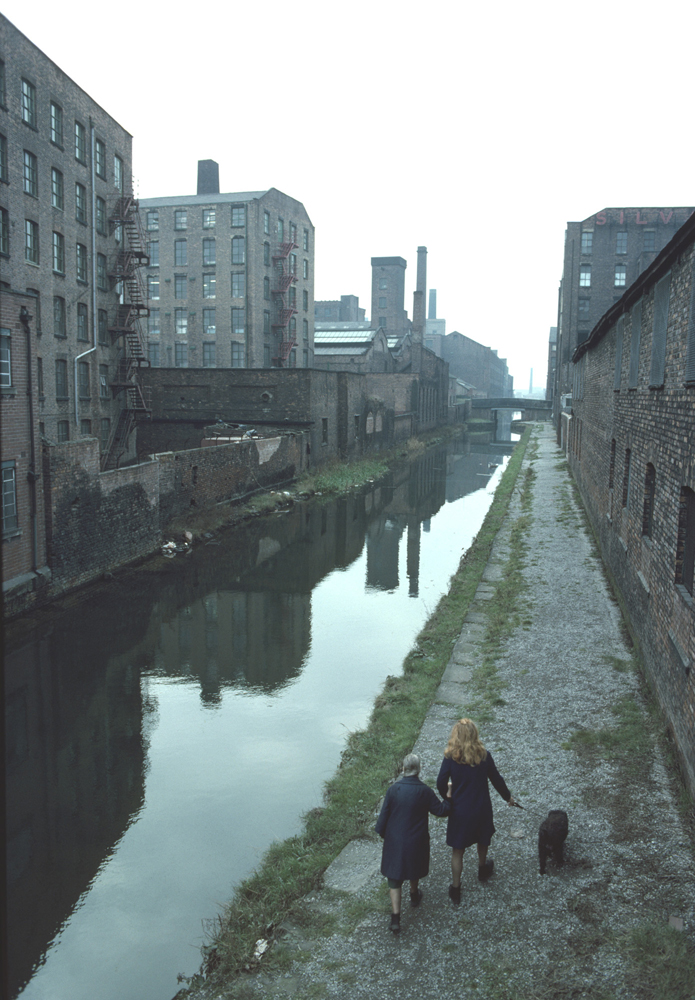 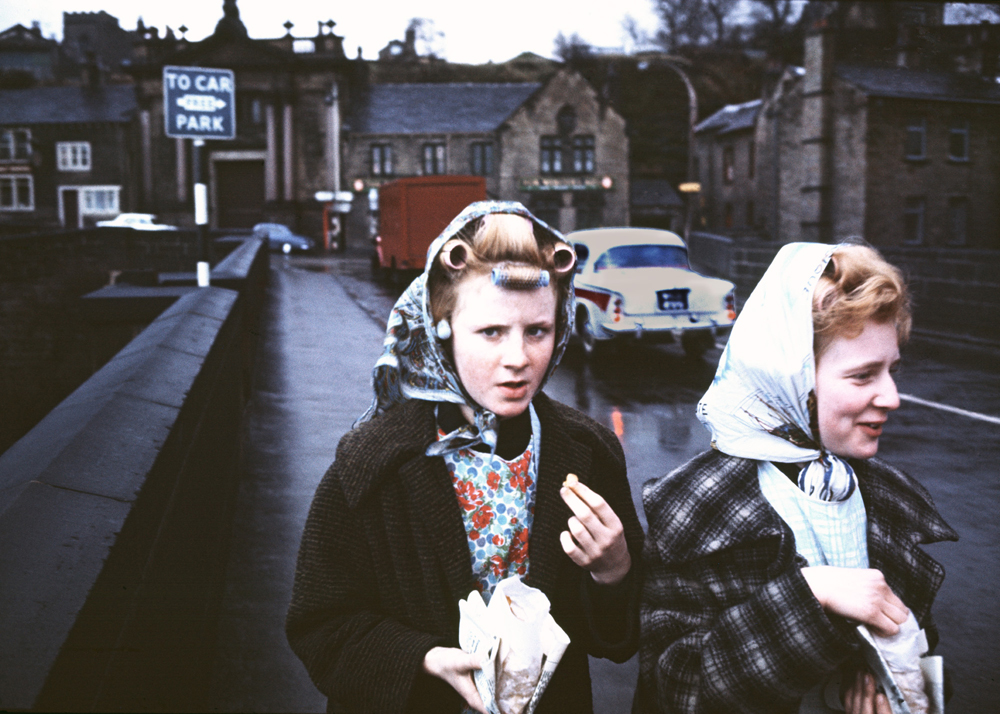 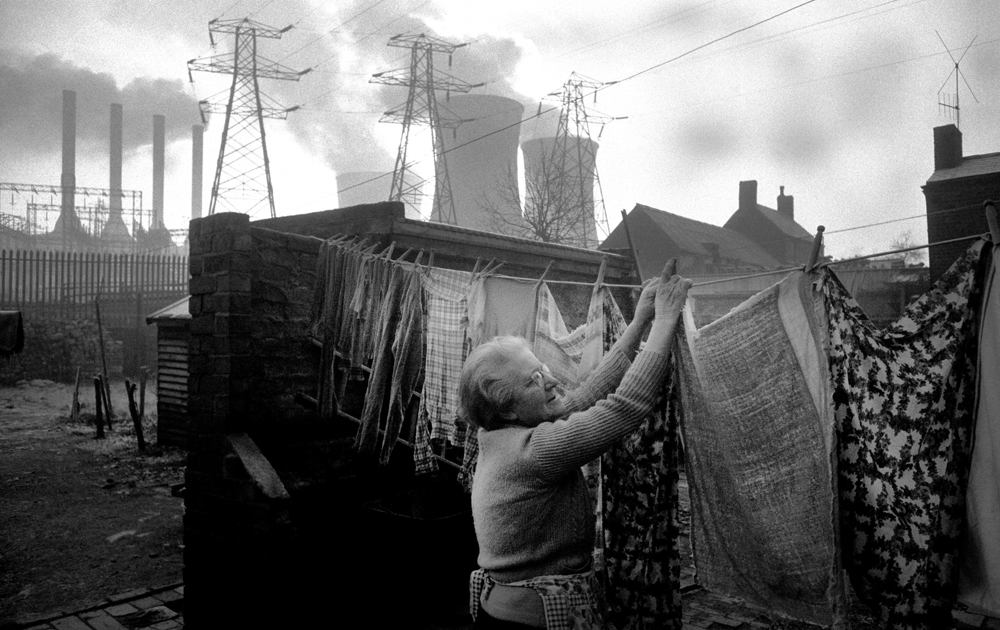 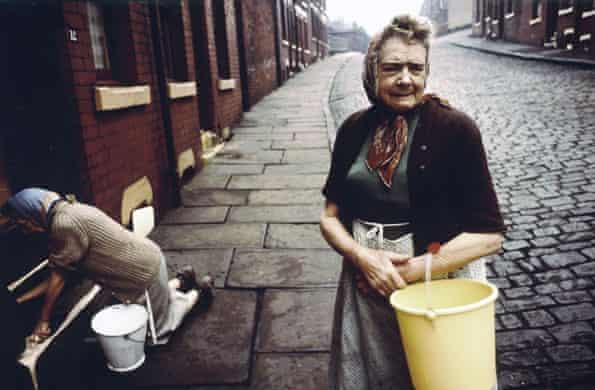 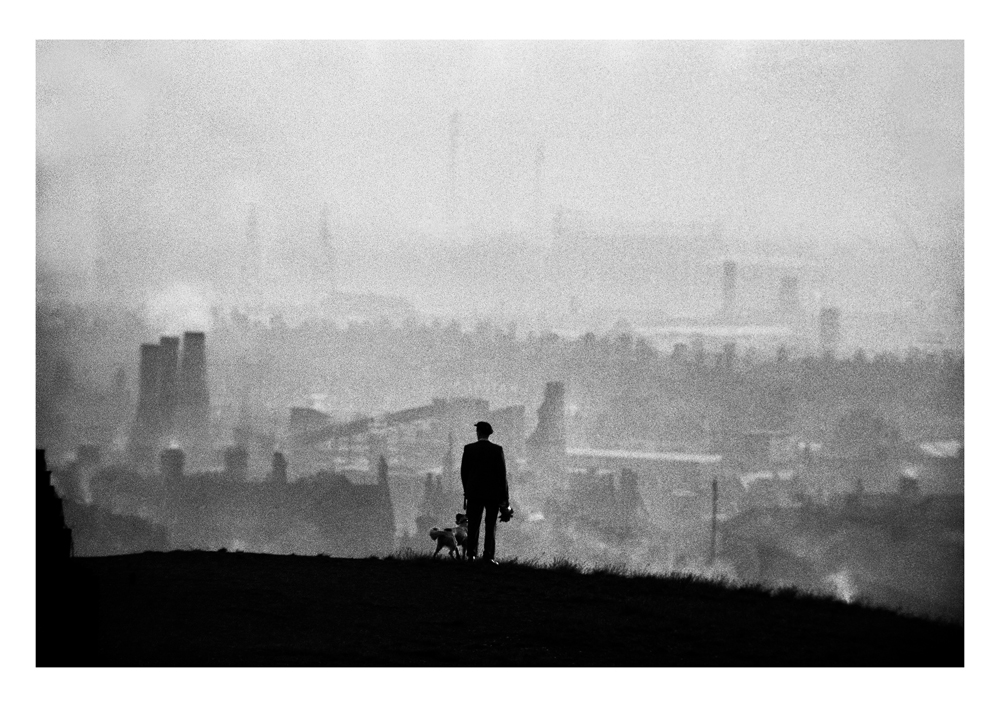 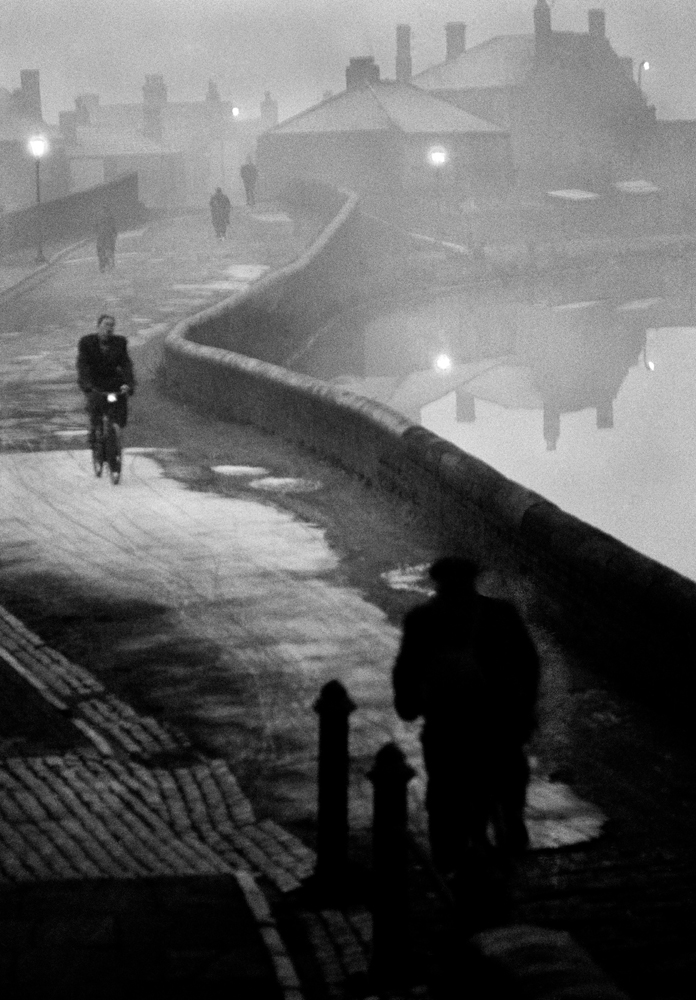