Paul Tanqueray, born 1905-1991, was an English photographer who was born in Littlehampton, Sussex.

He attended Tonbridge school from 1920-23 and while there won the schools photographic prize. Through his contact with Hugh Cecil (an ex pupil).Tanqueray began his photographic career as one of his pupils. ‍ Tanqueray opened his first studio at 139, High Street, Kensington in 1925. As one of London’s youngest photographers, he was in a perfect position to document an era that had become obsessed with youth and modernism. Tanqueray moved to the more fashionable West End of London at 8,Dover street, near the Ritz Hotel. Tanqueray’s photographs appeared regularly in the weekly Sketch and Tatler and most frequently inside and on the cover of Theatre World. He subsequently was known as one of the top Portrait Photographers of the times. ‍ This small selection prints are all signed by Tangueray and are Silver Gelatin prints, and were made from the original negatives for his 80th birthday exhibition at The Photographers Gallery before they were given to the NPG. Paul Tanqueray’s work was rediscoverd when Ian Jeffrey featured him in the First Arts Council Exhibition “The Real Thing” in 1975 ‍ 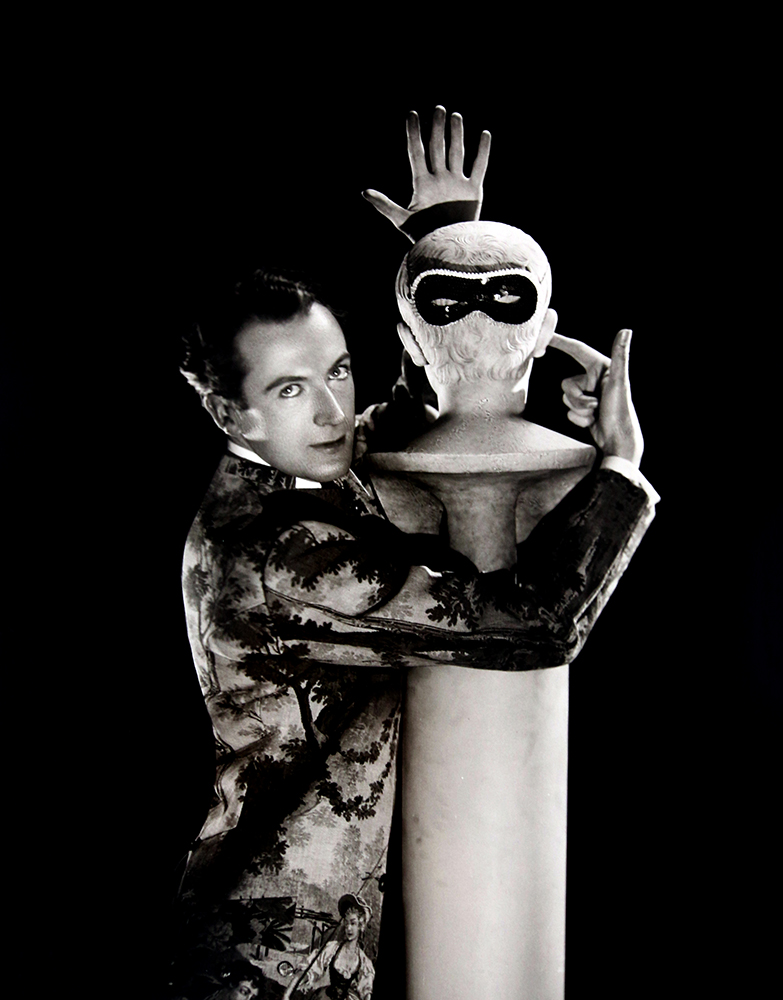 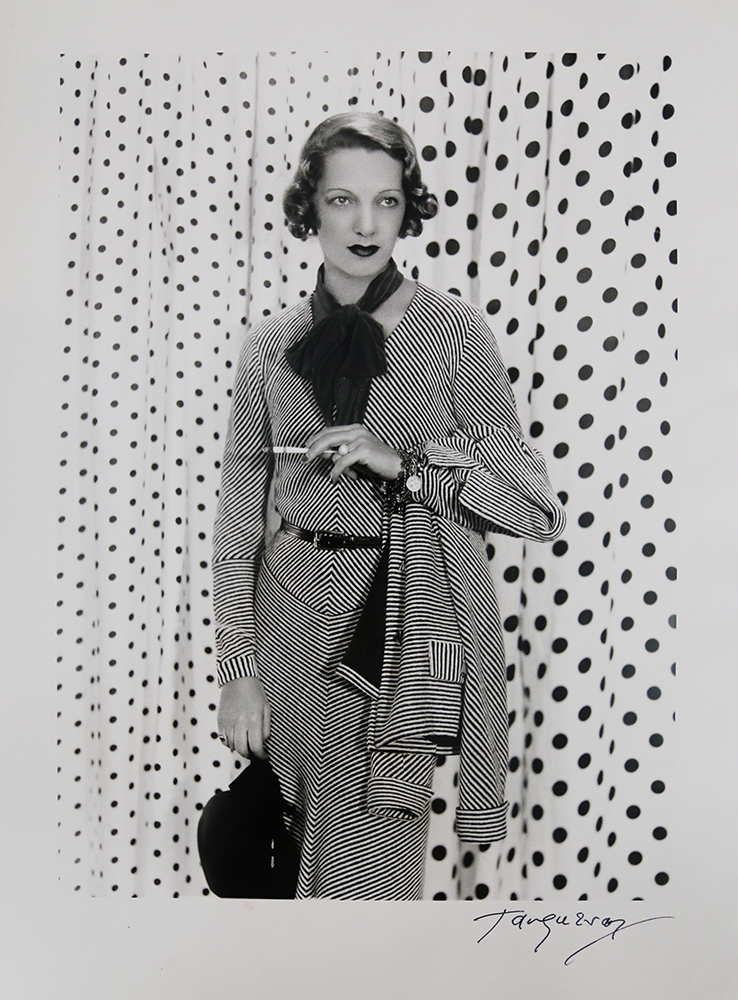 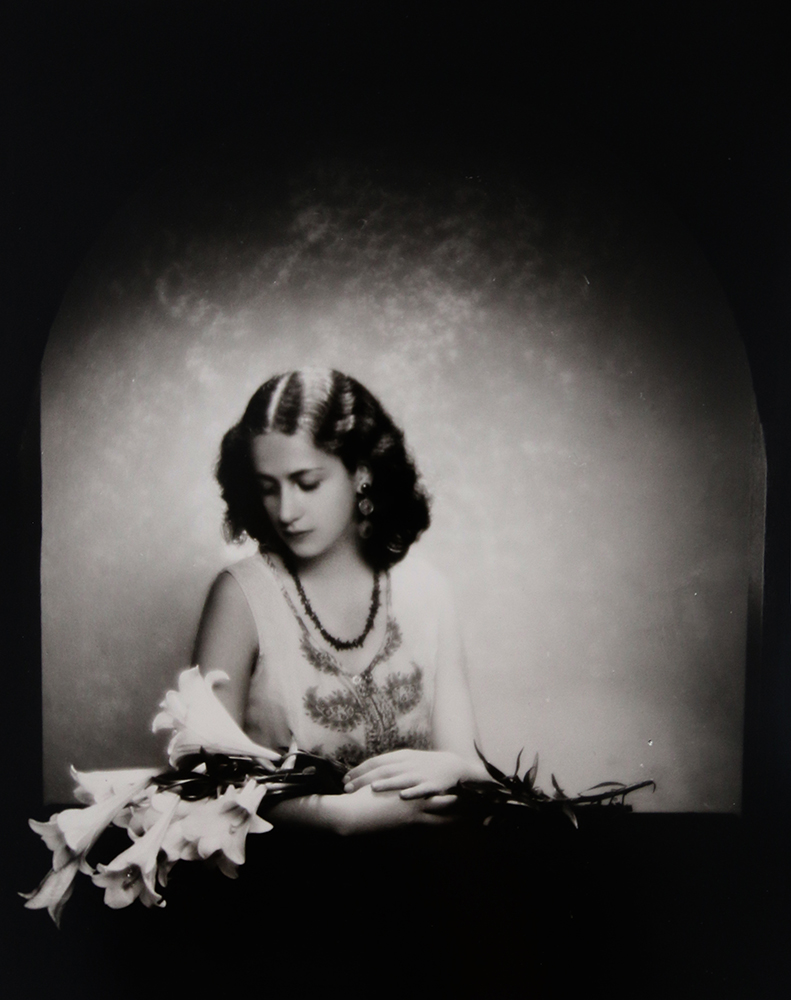 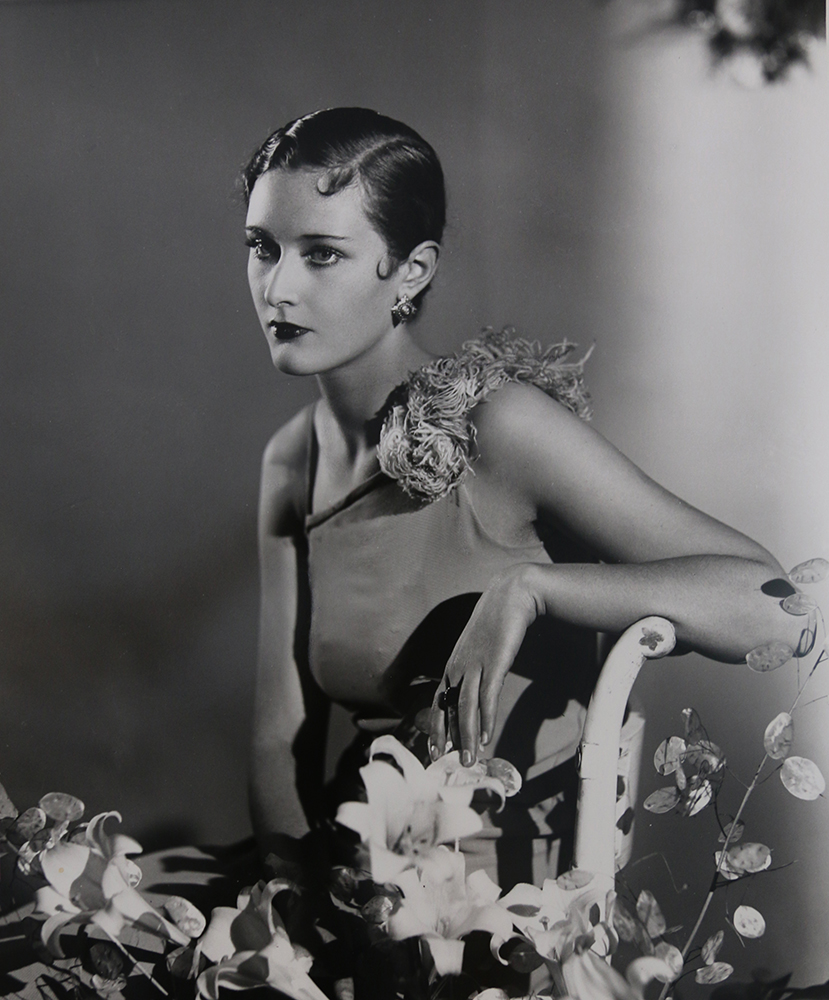 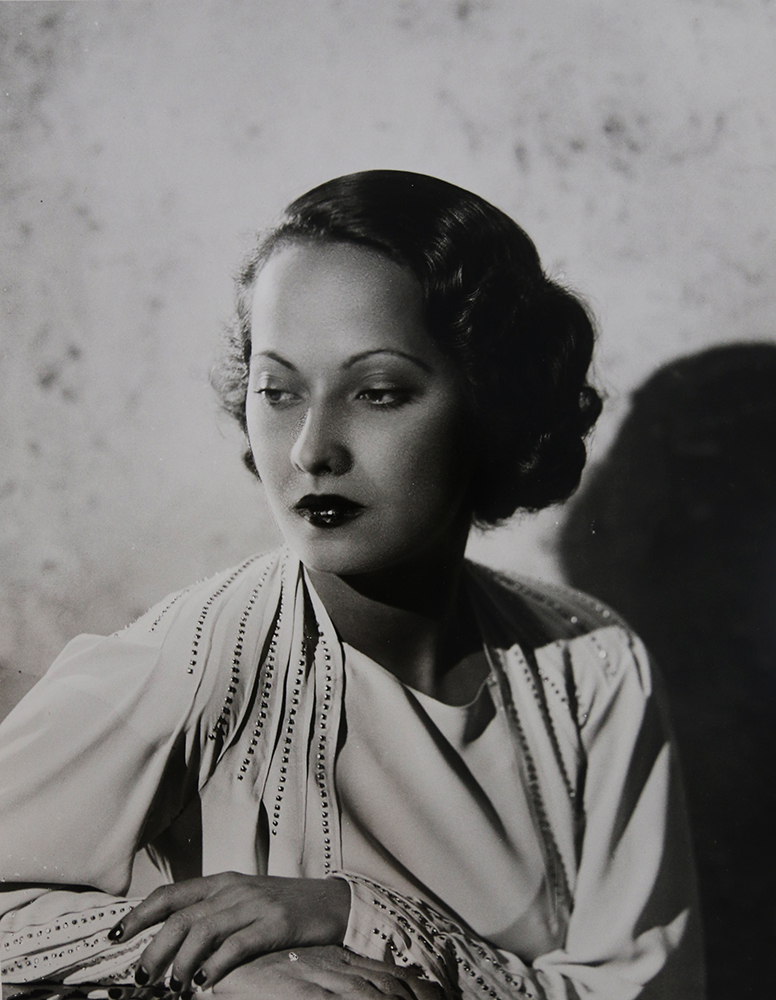 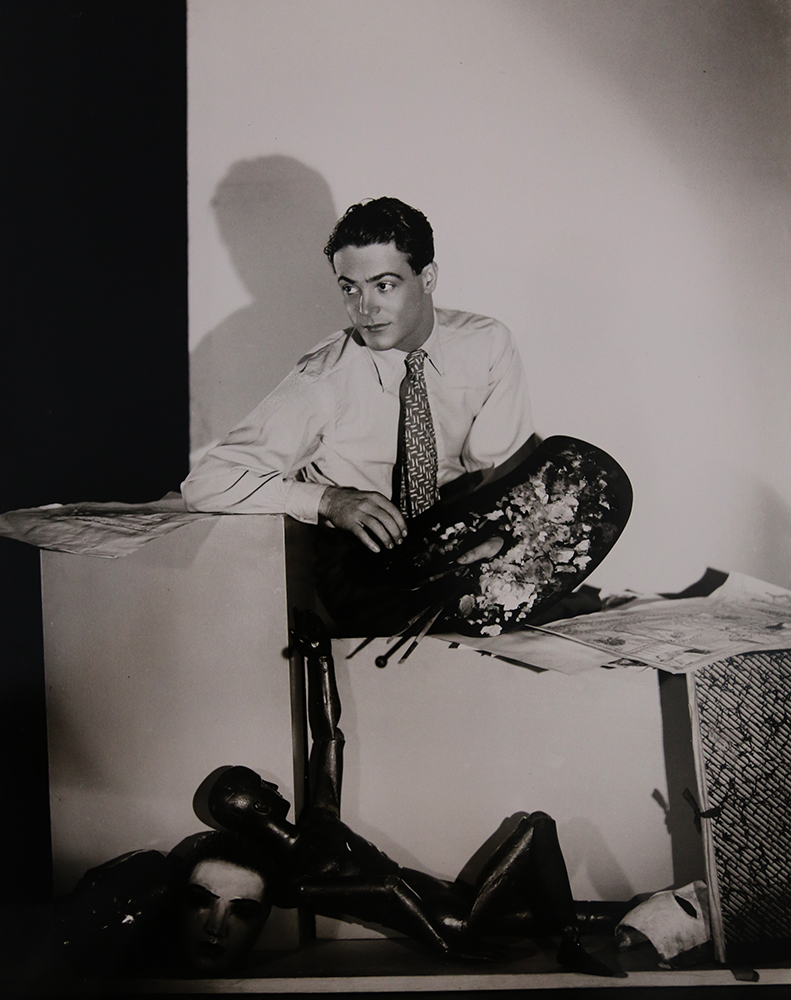