Syd Shelton (b.1947) is a British photographer and designer, who documented the Rock Against Racism movement. His work is held in the collections of the Tate and the Victoria & Albert Museum.

Syd Shelton was born in Pontefract, South Yorkshire, 1947, he studied painting at Warwick College of Art before becoming a photographer and graphic designer.

Shelton lived in London during 1960s before travelling to Sydney, Australia in 1972 where he gained work as a photojournalist for newspapers such as Nation Review, Tribune, and Digger. In 1975 he had his first solo photographic exhibition ‘Working Class Heroes’ at the Sydney Film-makers Cooperative

After returning to London in 1976 he met photographer and activist Red Saunders who encouraged him to join as a founder member of the Rock Against Racism Movement, a collective of political activists and musicians who organised concerts across the country with an anti-racist message.

‘Red’s enthusiasm was infectious,’ he says. ‘he got me involved straight away as their official photographer. He had a studio in Soho in a former boxing club between the Windmill Theatre and the strip clubs, which was exciting and which became our HQ for weekly meetings.’

Some of Shelton’s photographs are held in the Tate Collection one being of two skinheads, 1979 “They were kitting themselves out at the Last Resort, a popular hangout in London’s East End, which sold the tribe’s uniform – Harrington jackets, braces and steel capped boots. They stood against a corrugated fence like a pair of wallies, not giving me anything at all and being guarded whenever I asked them something. ‘It was only when I started arguing about race that I could see them getting angry. One of them got really angry, I could see his fist clench. He was going to hit me at any second. Zap. I got the picture I wanted and off I went”’

Shelton’s work has been widely published and is held in numerous public and private collections including: the Victoria and Albert Museum, The Tate Gallery, The Photographers Gallery, The Istrian Museum of Modern Art, Rock Archive, Eric Frank Fine Art, Lucy Bell Gallery and Autograph.

In 2015 a book of Syd’s RAR associated photographs was published by Autograph, Syd Shelton: Rock Against Racism and accompanied by the touring exhibition of the same name. A revised 2nd edition of the book is being released late 2022.

His work is held in the collections of the Tate and the Victoria & Albert. Interview with Syd Shelton about Rock Against Racism movement here: 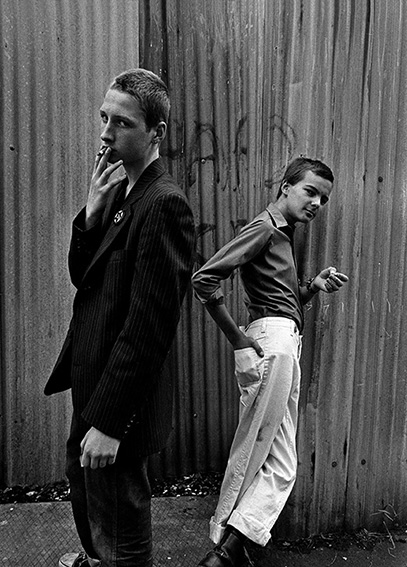 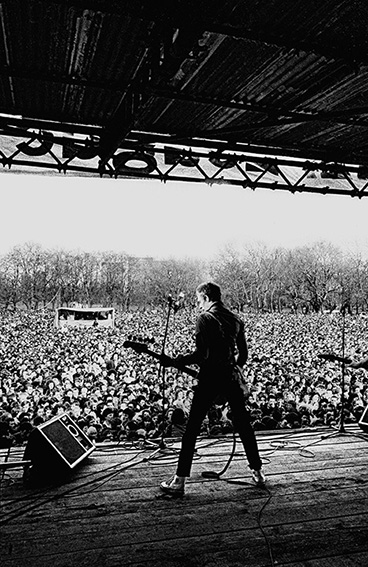 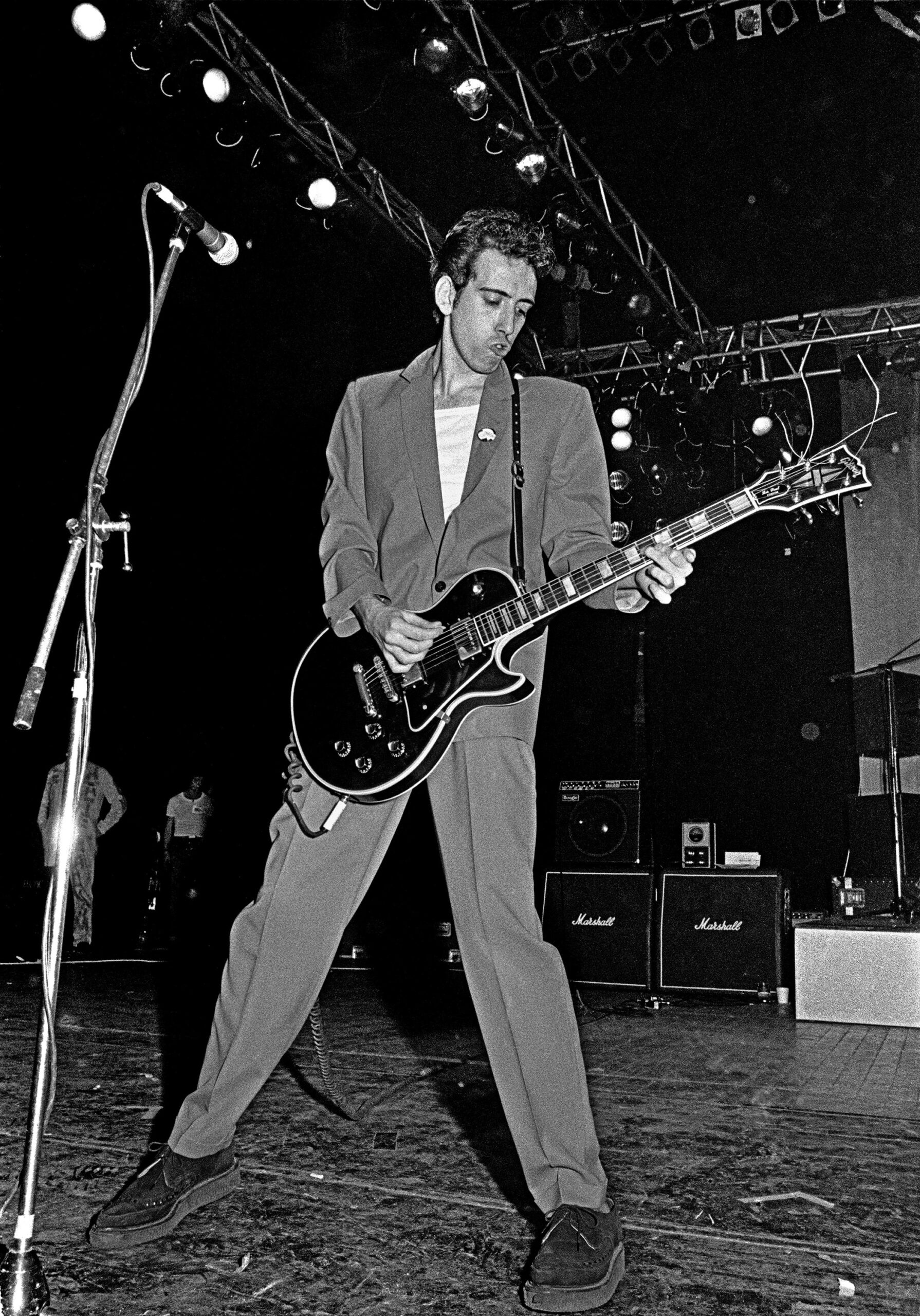 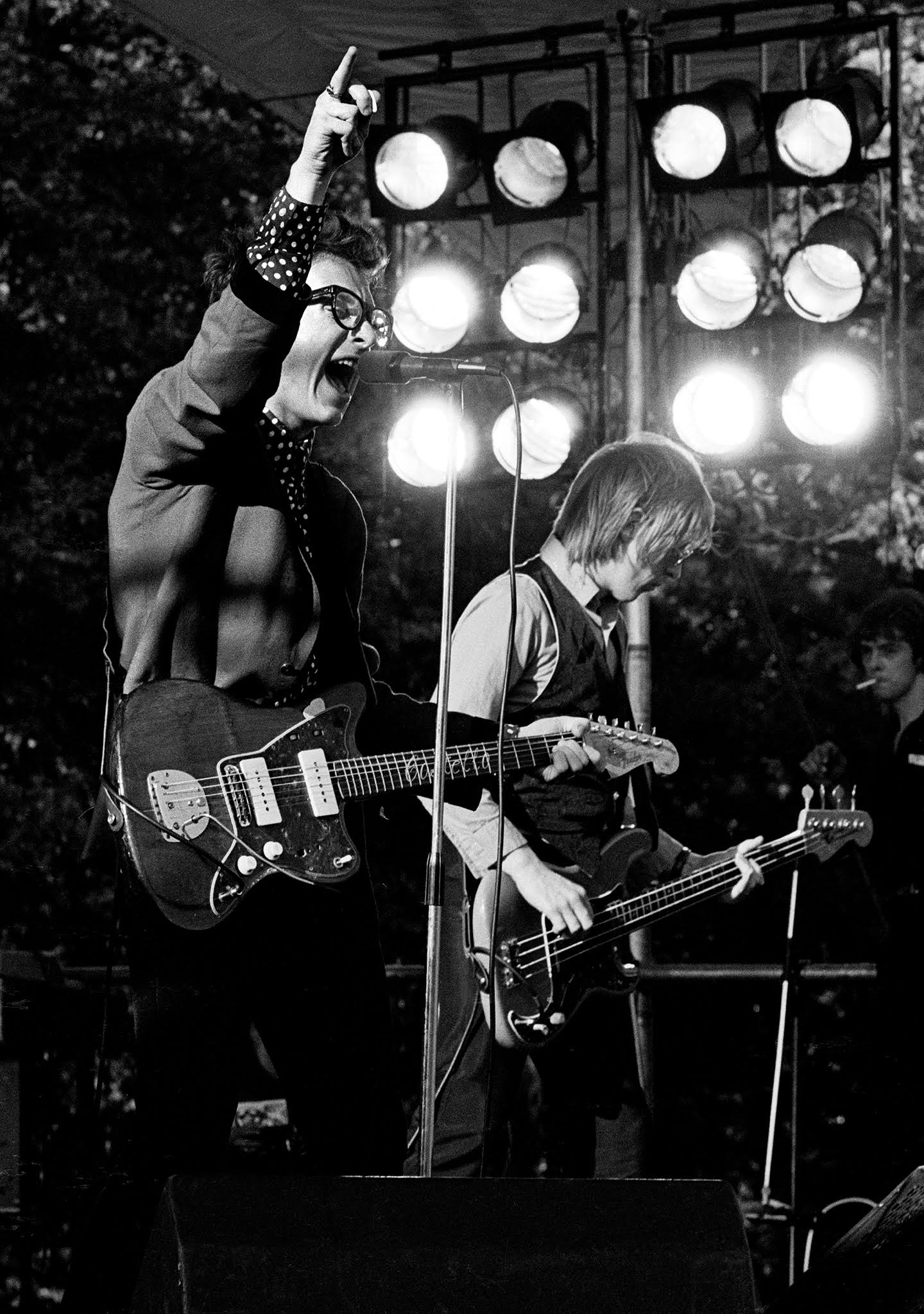 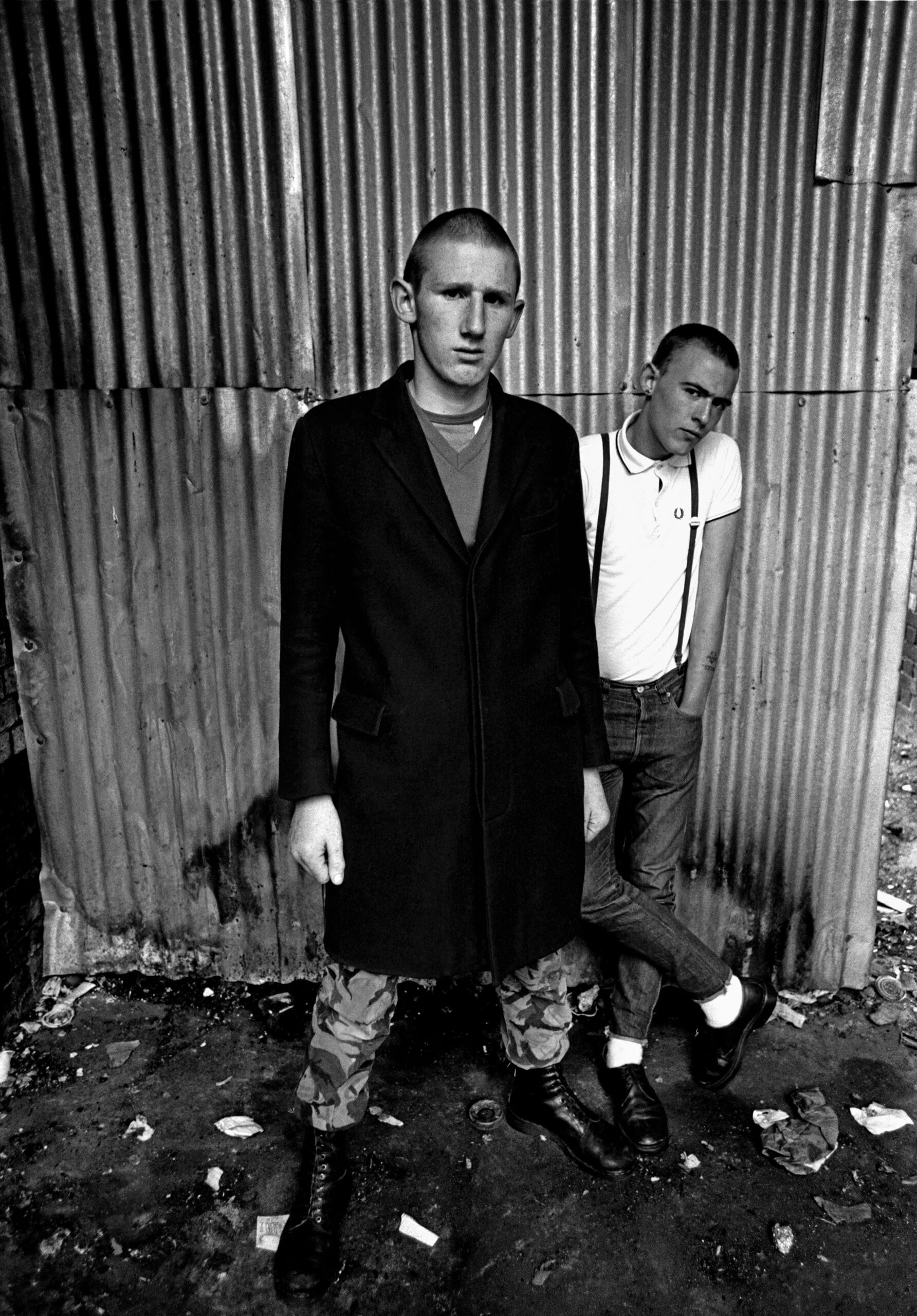 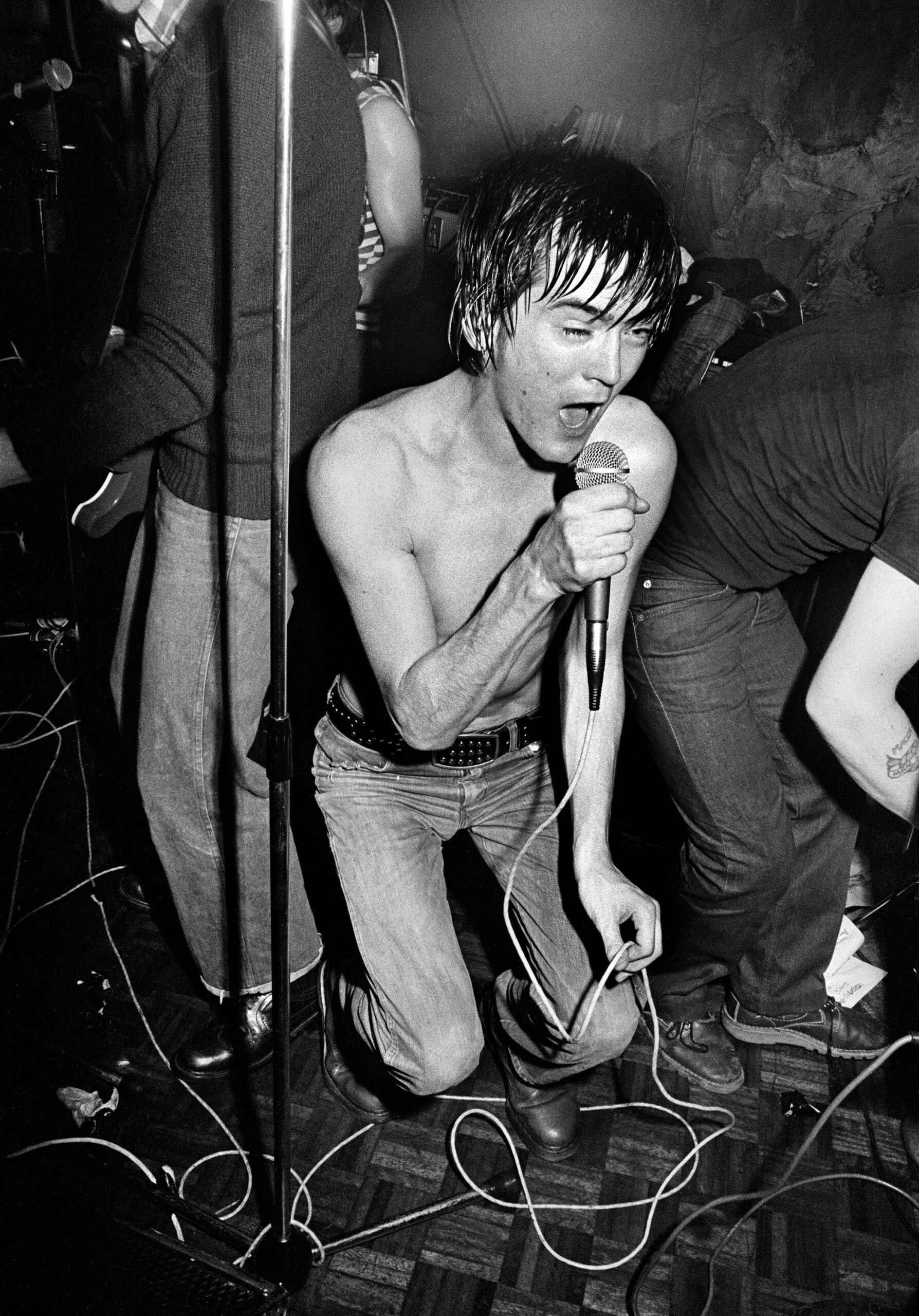 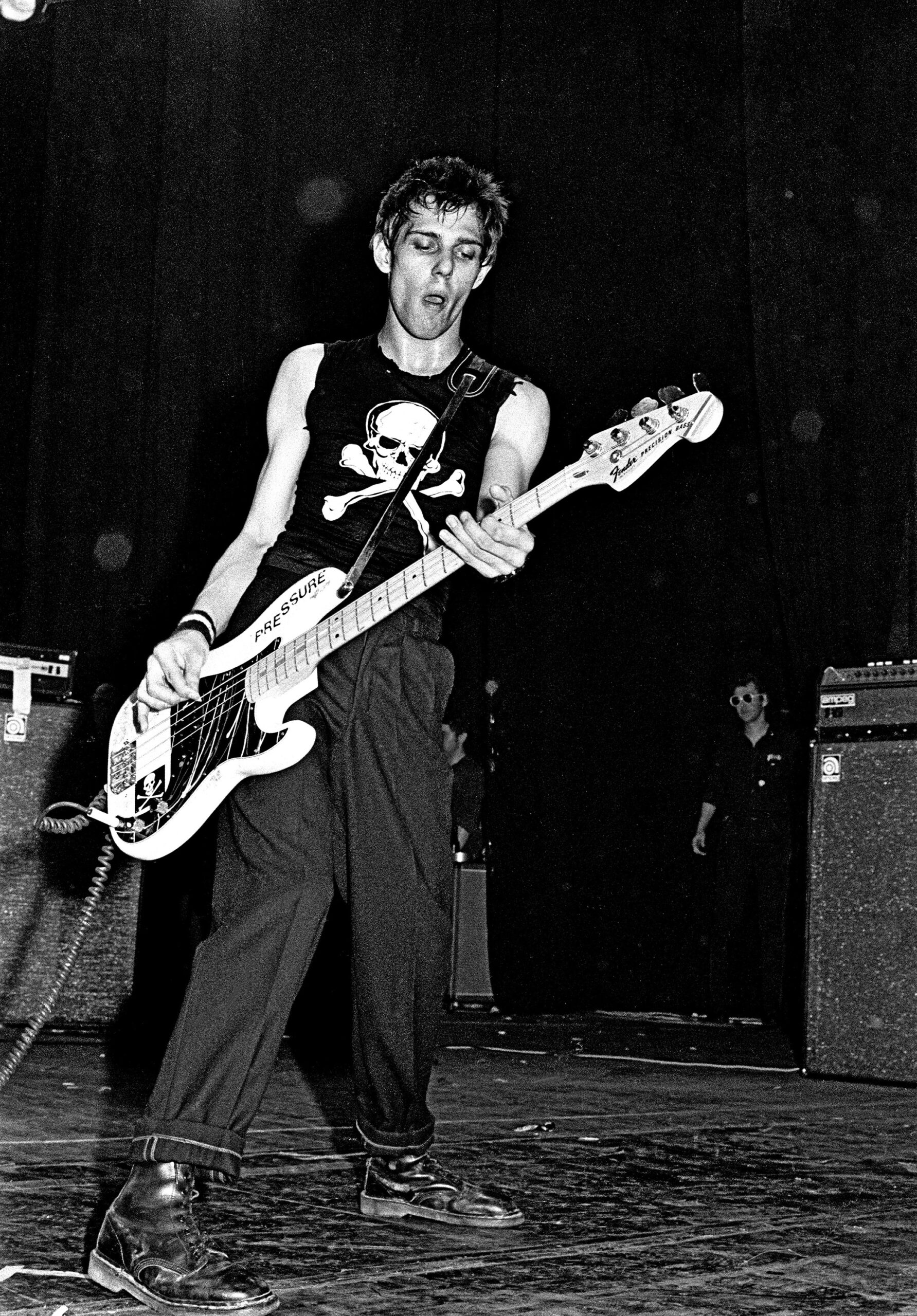 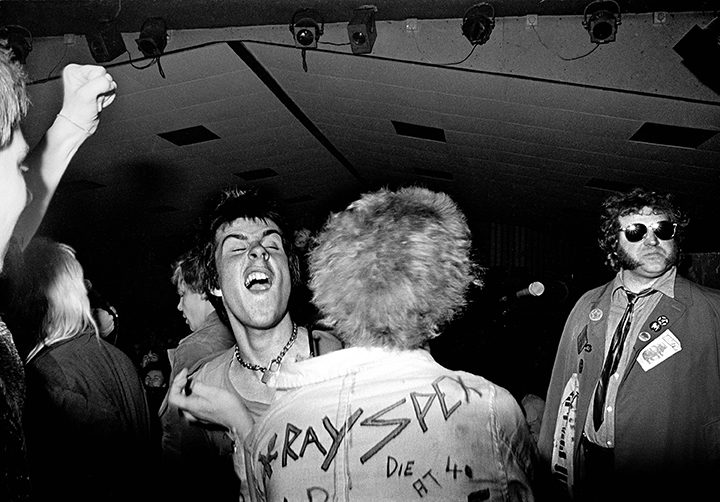 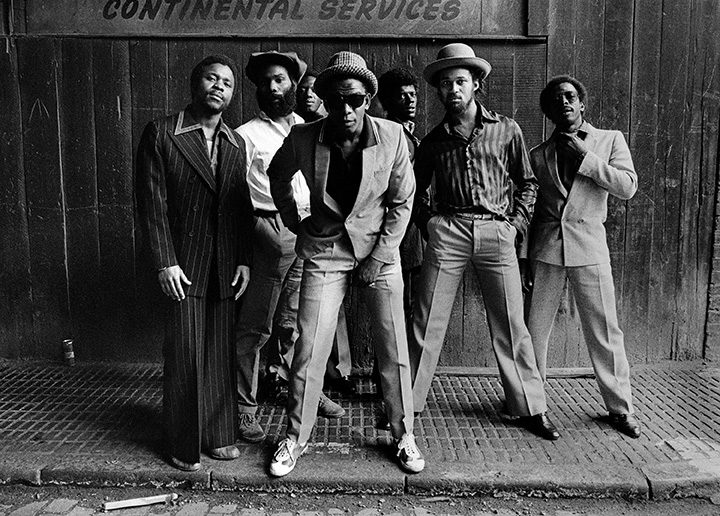 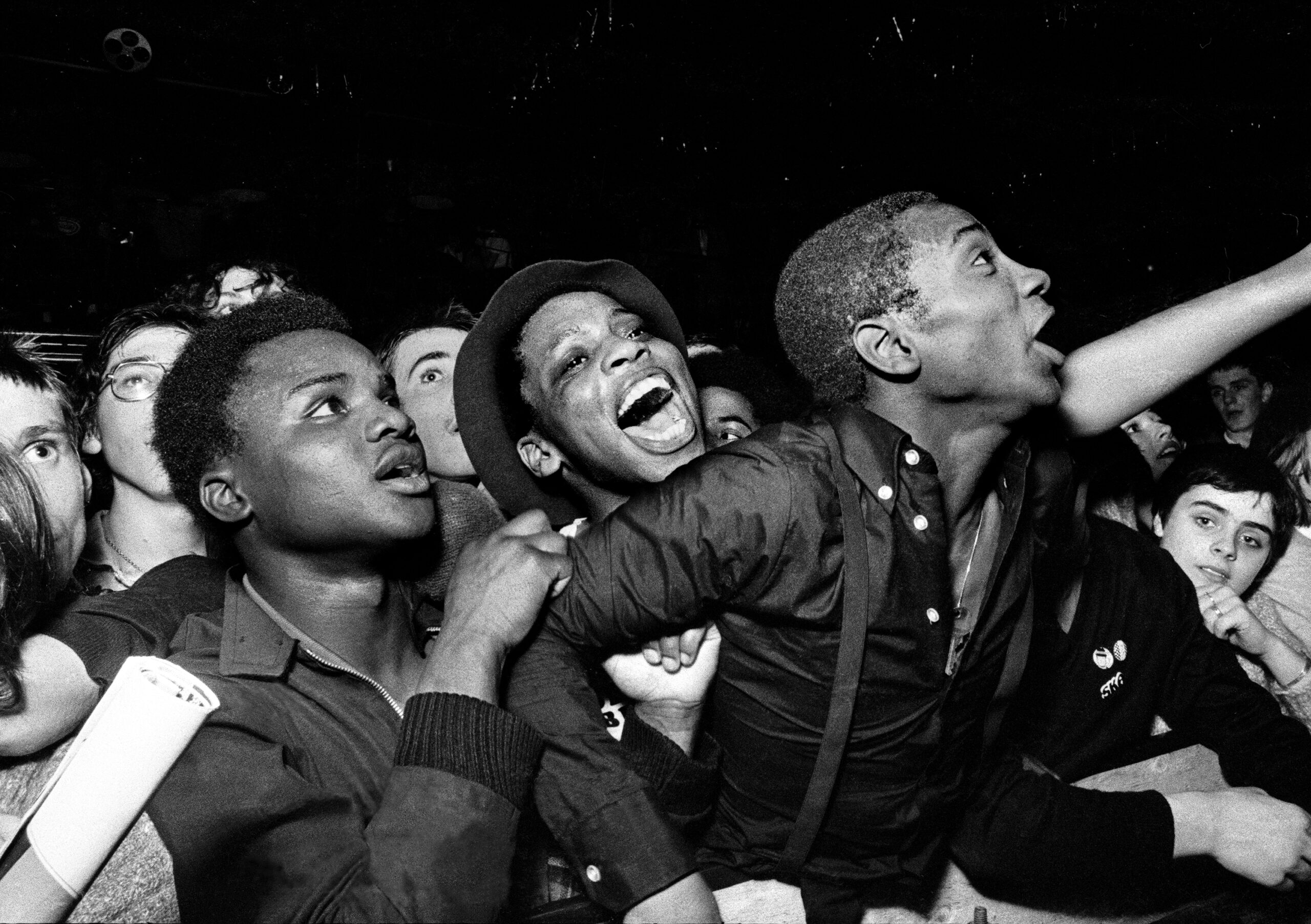 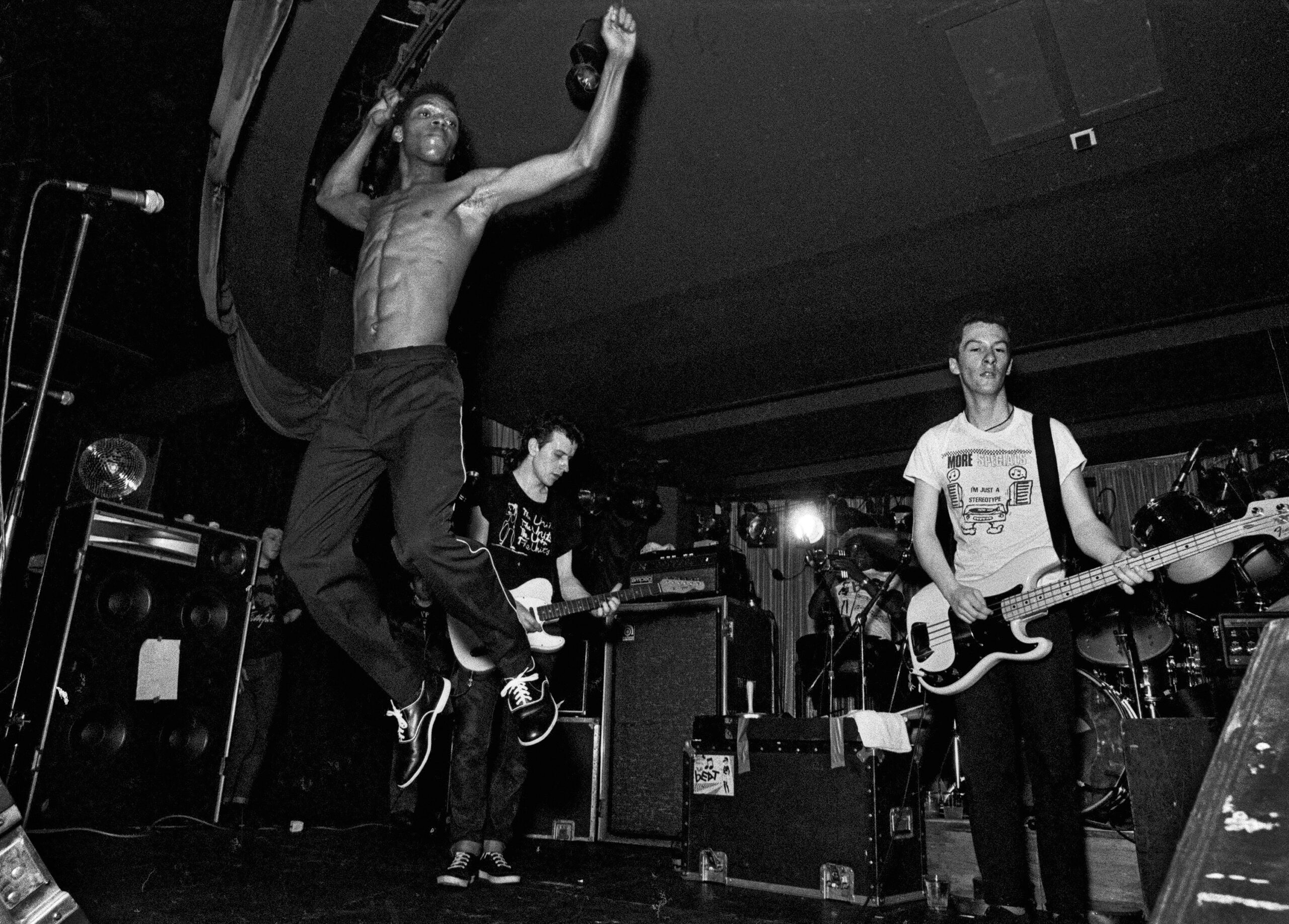 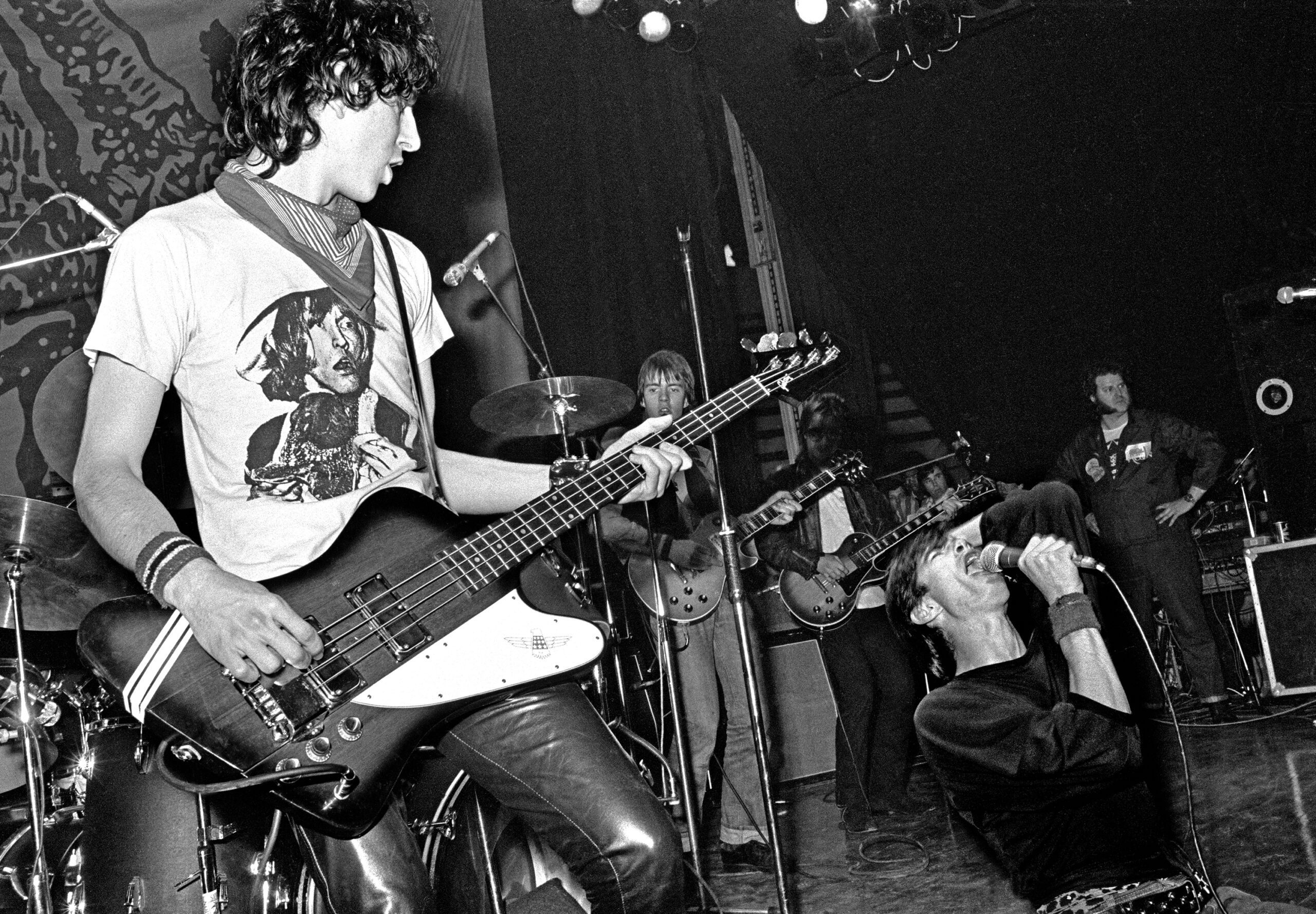 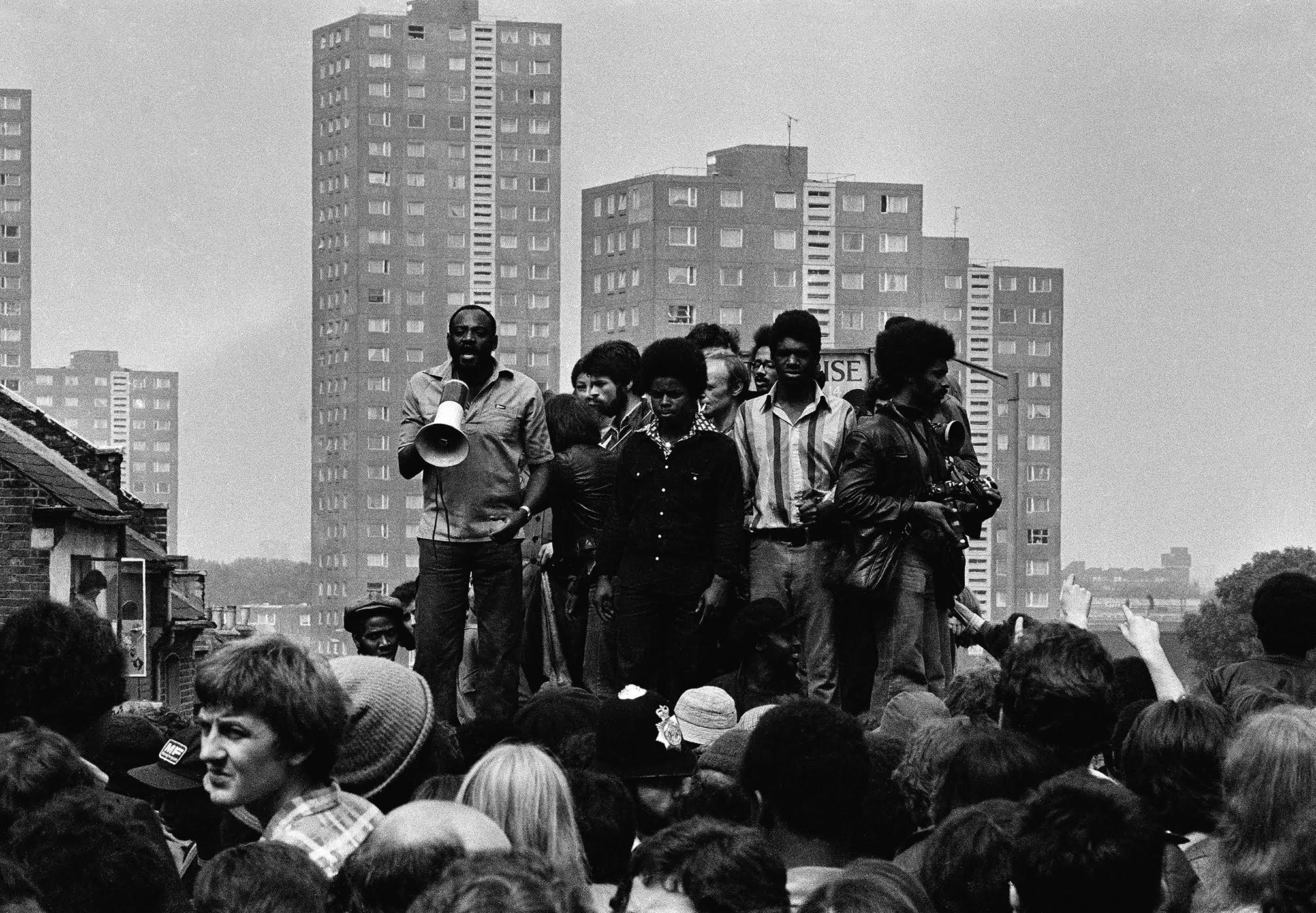 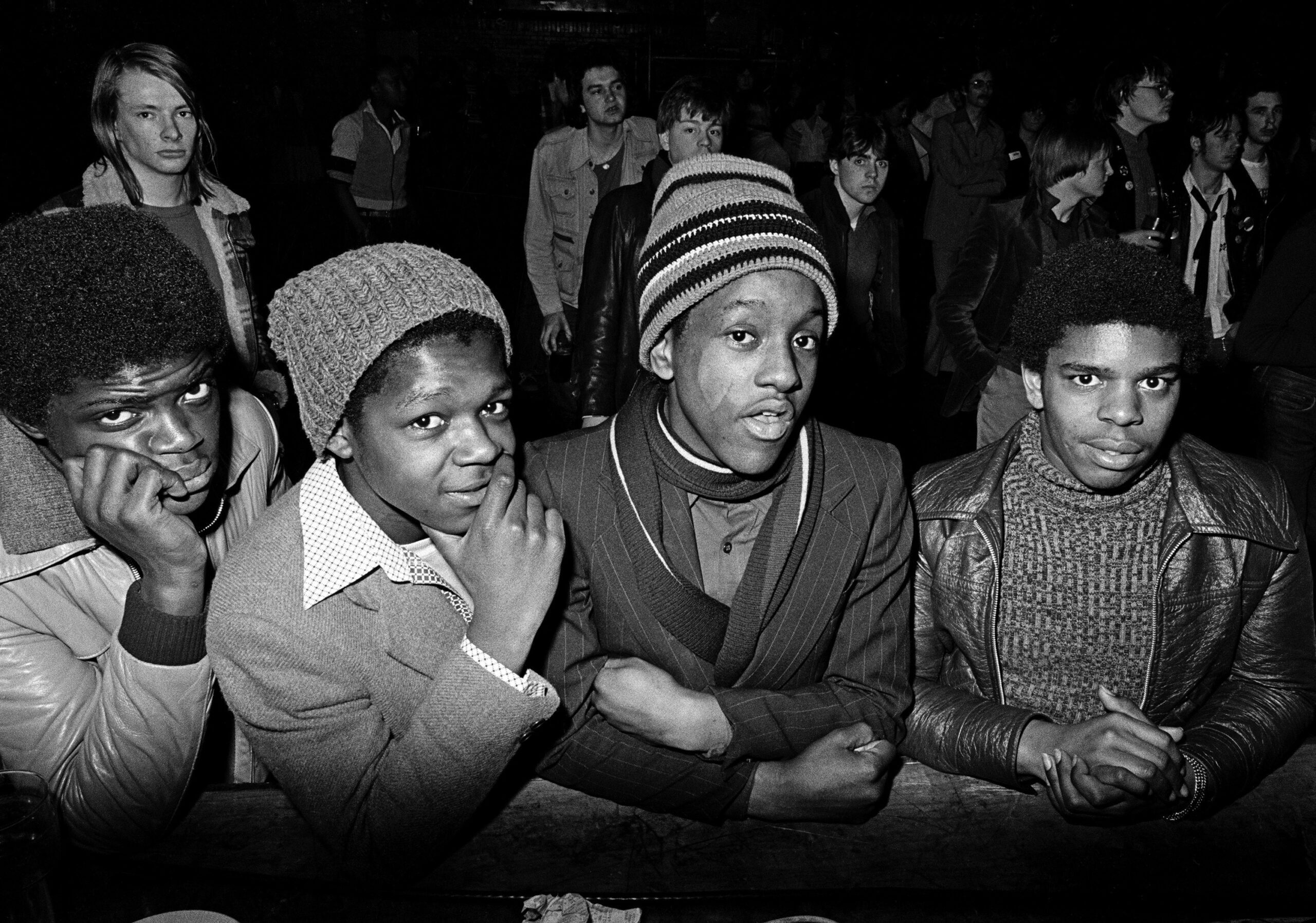