Steven Berkoff East End Photographs (Curated by Lucy Bell) – Born in Stepney, director, actor and playwright Steven Berkoff was given his first camera by “an enlightened cousin” as an 11 year old boy. Ten years later his brother-in-law bought him an enlarger and showed him how to print his own pictures.

“Then one day somebody sold me a second-hand Rolleiflex and now I had an amazing machine. From then on I never stopped taking pictures. The camera became a way of communicating my feelings about sights and people. And I started to record the people who were part of my environment in the East End of London. The camera in many ways preceded the pen. The East End markets were always my playground and I liked nothing more than my weekly trip to Petticoat Lane. The East End was changing rapidly and I felt I had to record it before it vanished forever – at the time however I did not realise quite how fast it would disappear. The area was largely Jewish and this made it fascinating, since the early immigrants came with an amazing potpourri of cultures from a score of different peoples. For a while I lived in Anthony Street, off Commercial Road and just around the corner from the extraordinary Hessel Street, a bustling thoroughfare that could have been torn out of the Warsaw ghetto. It was a dense artery of Jewish life with chicken slaughterers, bagel sellers and delis selling that wonderful variety of Jewish food so adored by its passionate noshers. I’d go shopping with ma and be astounded by the clamour and the noise; the shouts of introduction from bagel sellers every few yards sitting with their huge sacks of Moorish circles of dough. I was fortunate enough to capture some images of that life before it faded away along with the people who made it so memorable.”

Steven Berkoff is an actor, director, and playwright. He has starred in many films including; A Clockwork Orange, Barry Lyndon, Octopussy, Beverly Hills Cop, Rambo, Under the Cherry Moon, Absolute Beginners, The Krays, The Flying Scotsman, PU-239, The Tourist and Girl with a Dragon Tattoo.

In 1968 he founded The London Theatre Group. Amongst the many adaptations that Berkoff has created for the stage are Kafka’s Metamorphosis and The Trial, Agamemnon after Aeschylus, Poe’s The Fall of the House of Usher, and Shakespeare’s Coriolanus (while also playing the title role), Richard II, Hamlet and Macbeth, as well as Oscar Wilde’s Salome. Berkoff’s original stage plays include East, West, Messiah: Scenes from a Crucifixion, The Secret Love Life of Ophelia, Decadence, Harry’s Christmas, Massage, Acapulco and Brighton Beach Scumbags.

He has performed his trilogy of solo shows, One Man, Shakespeare’s Villains and Requiem for Ground Zero, internationally.

Steven has published many books on the theatre – I am Hamlet, Meditations on Metamorphosis and Coriolanus in Deutschland. Faber published Berkoff’s collected plays in three volumes, and The Secret Love Life of Ophelia.

His most recent books include My Life in Food, You Remind me of Marilyn Monroe, Diary of a Juvenile Delinquent, ‘Tales from an Actor’s Life’. 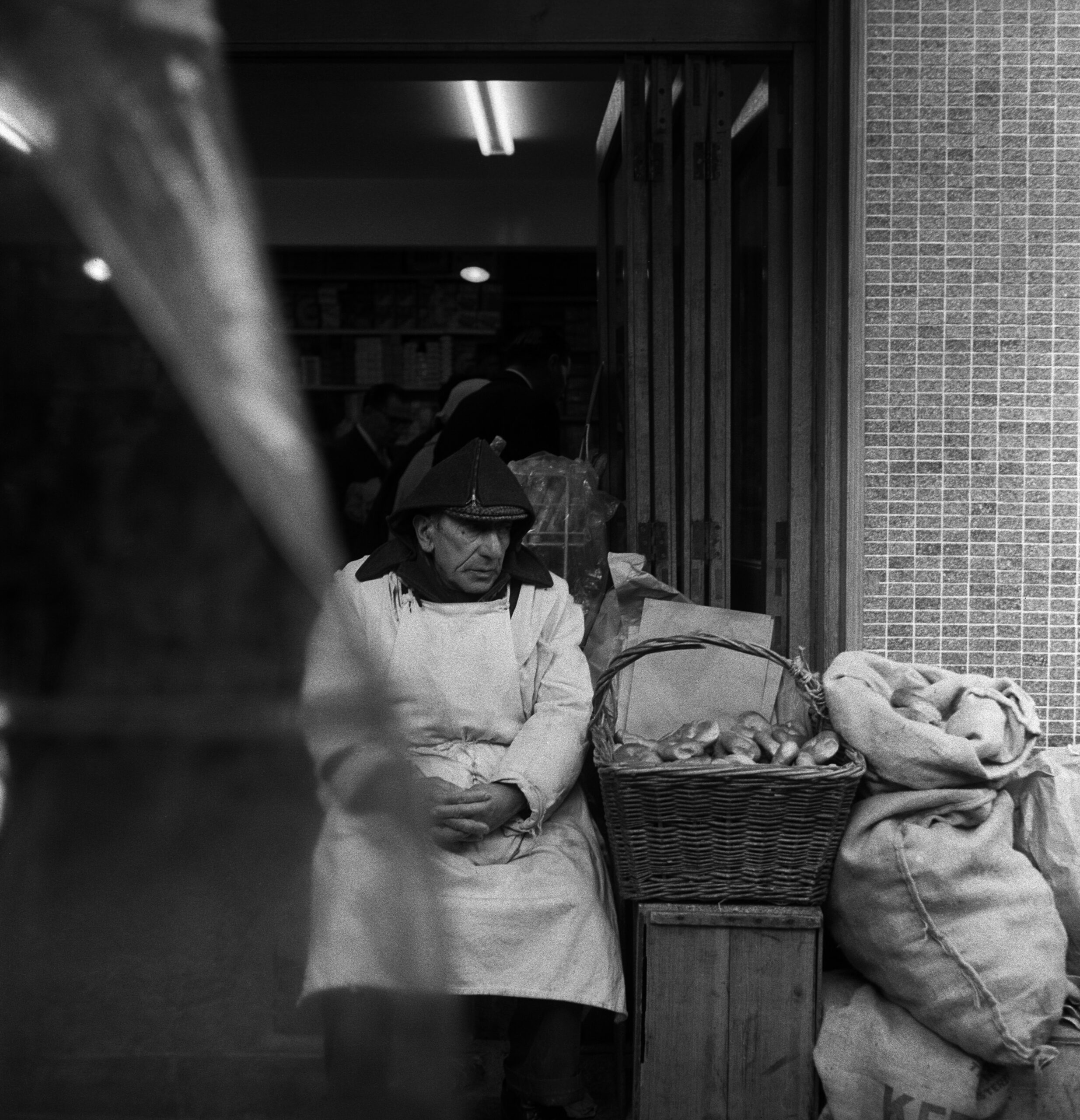 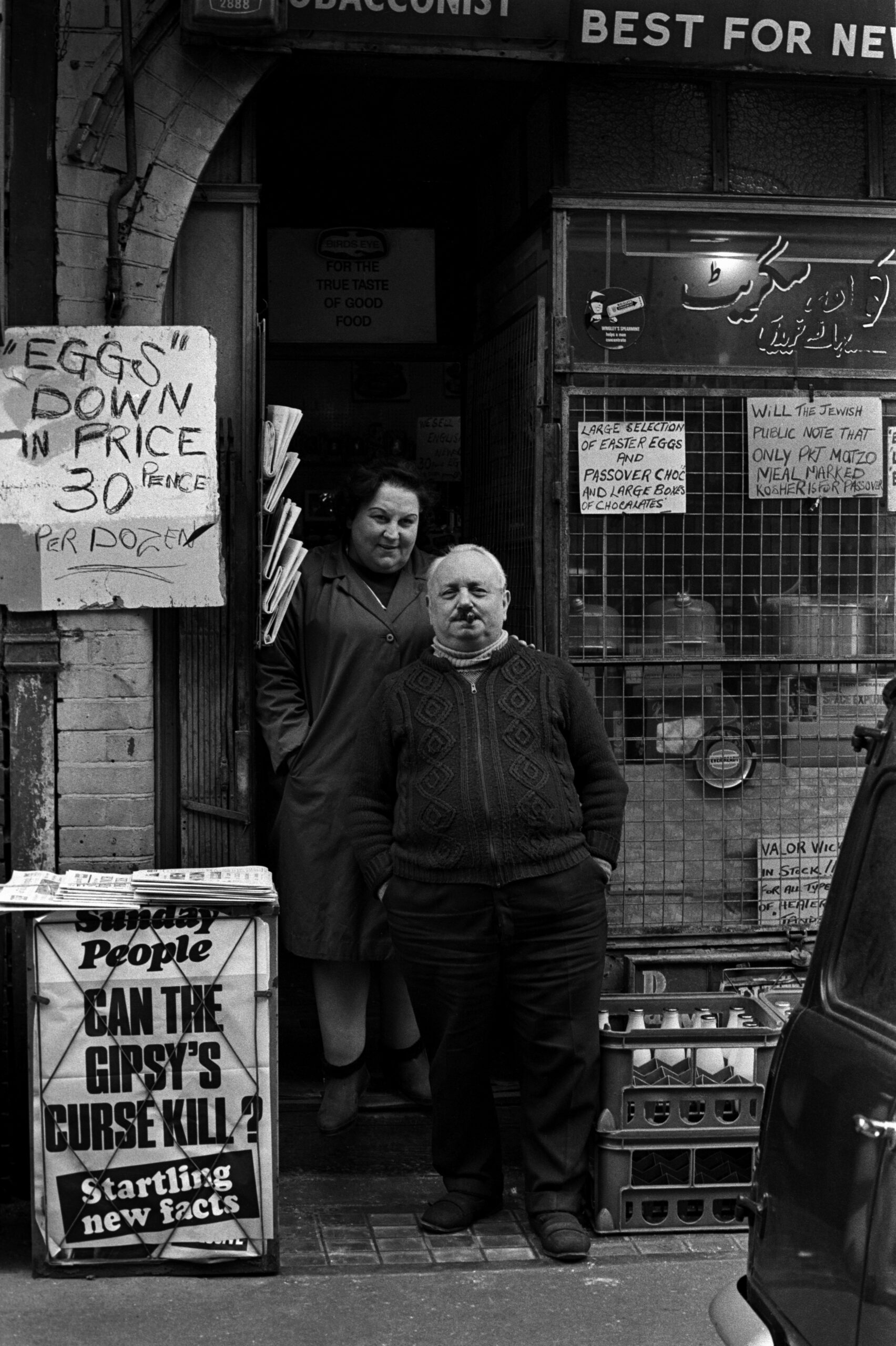 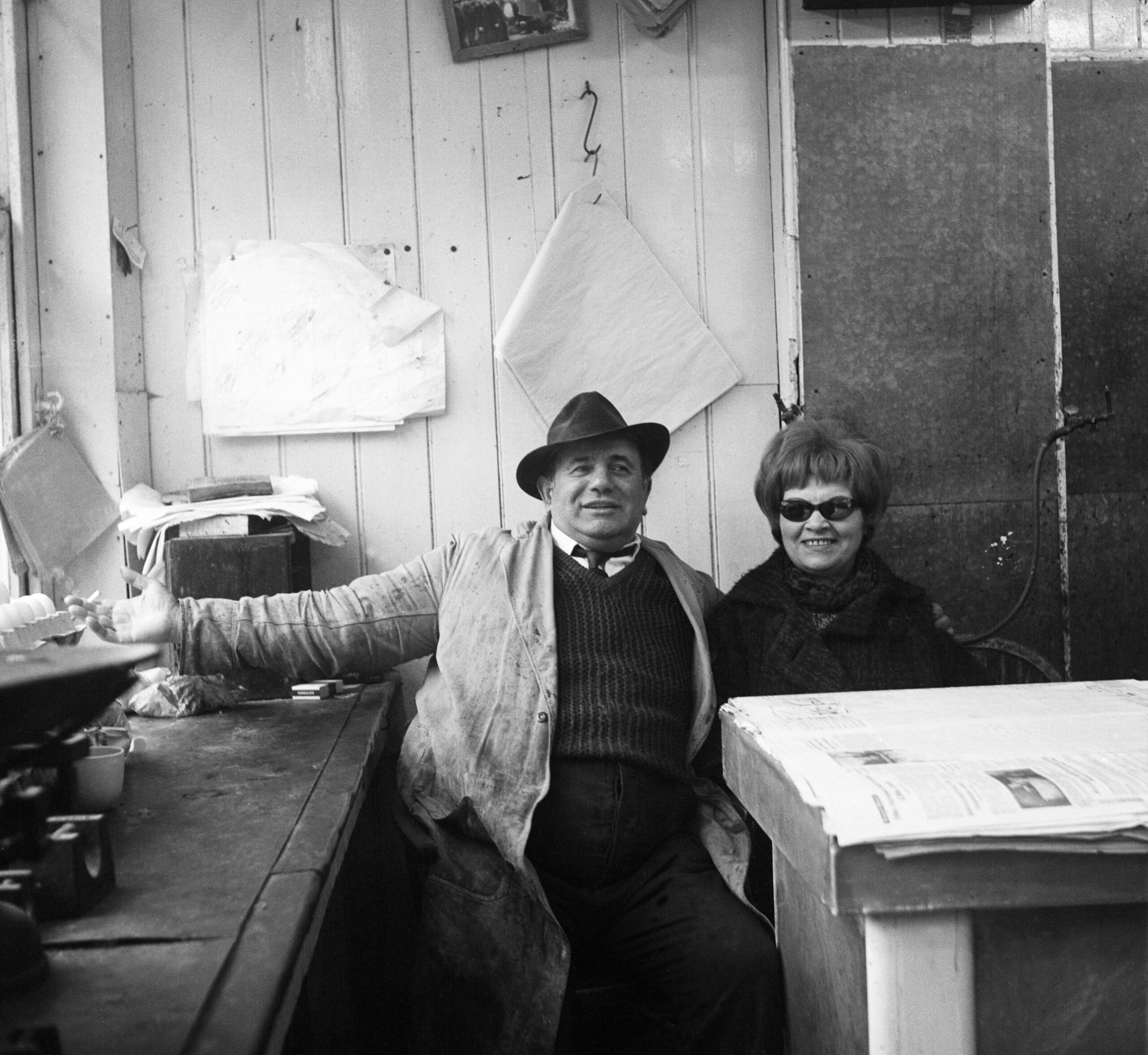 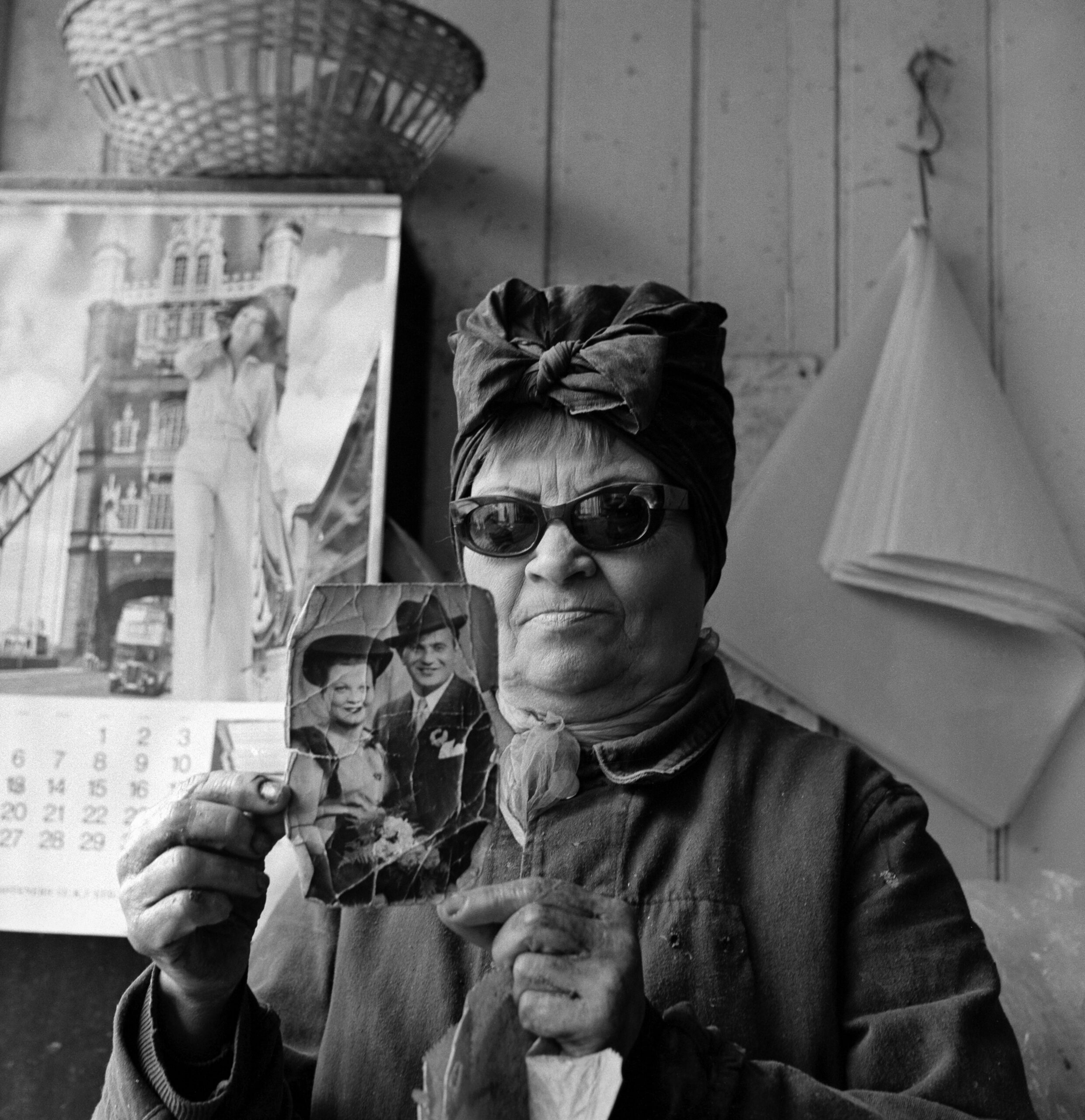 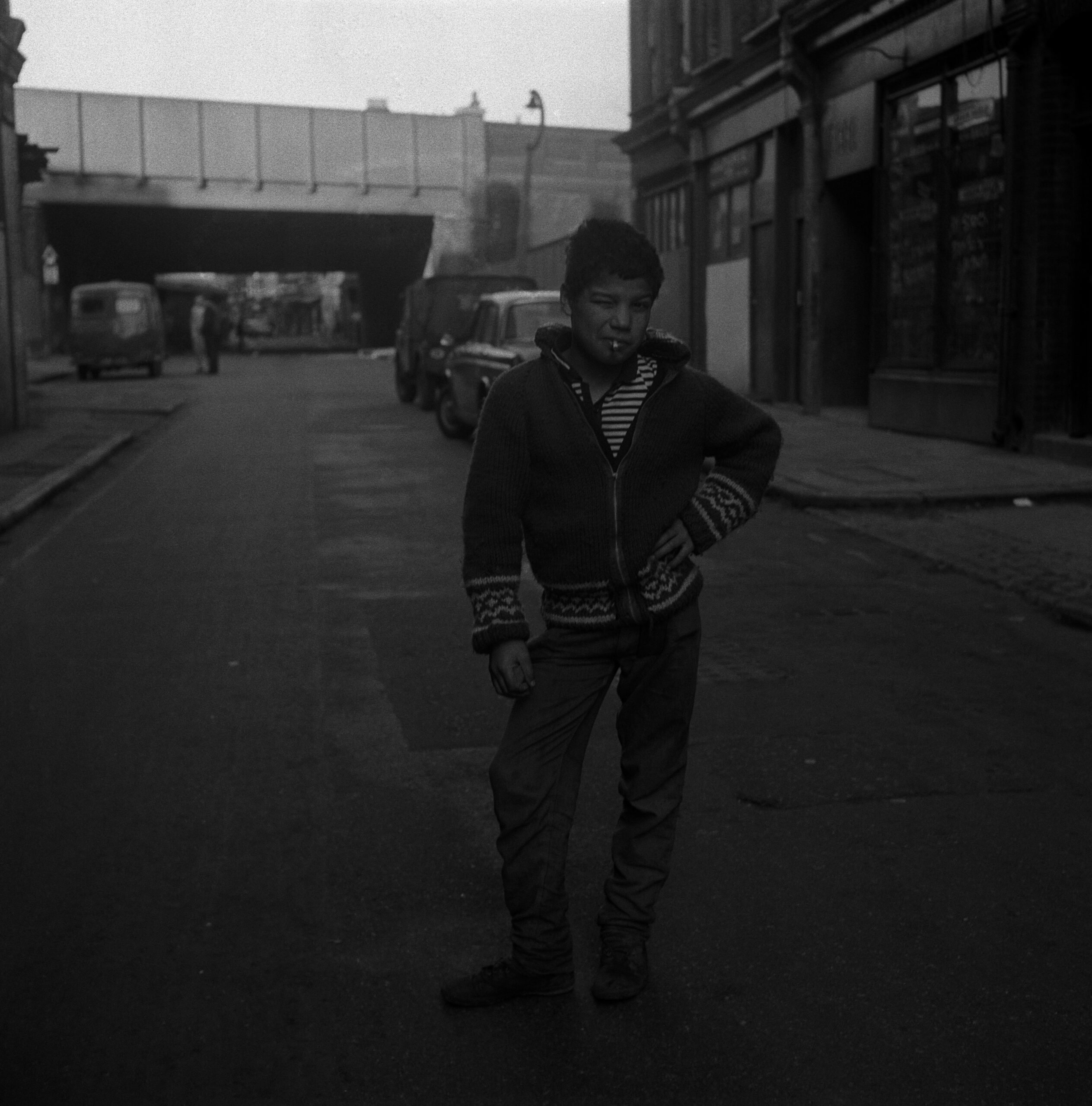 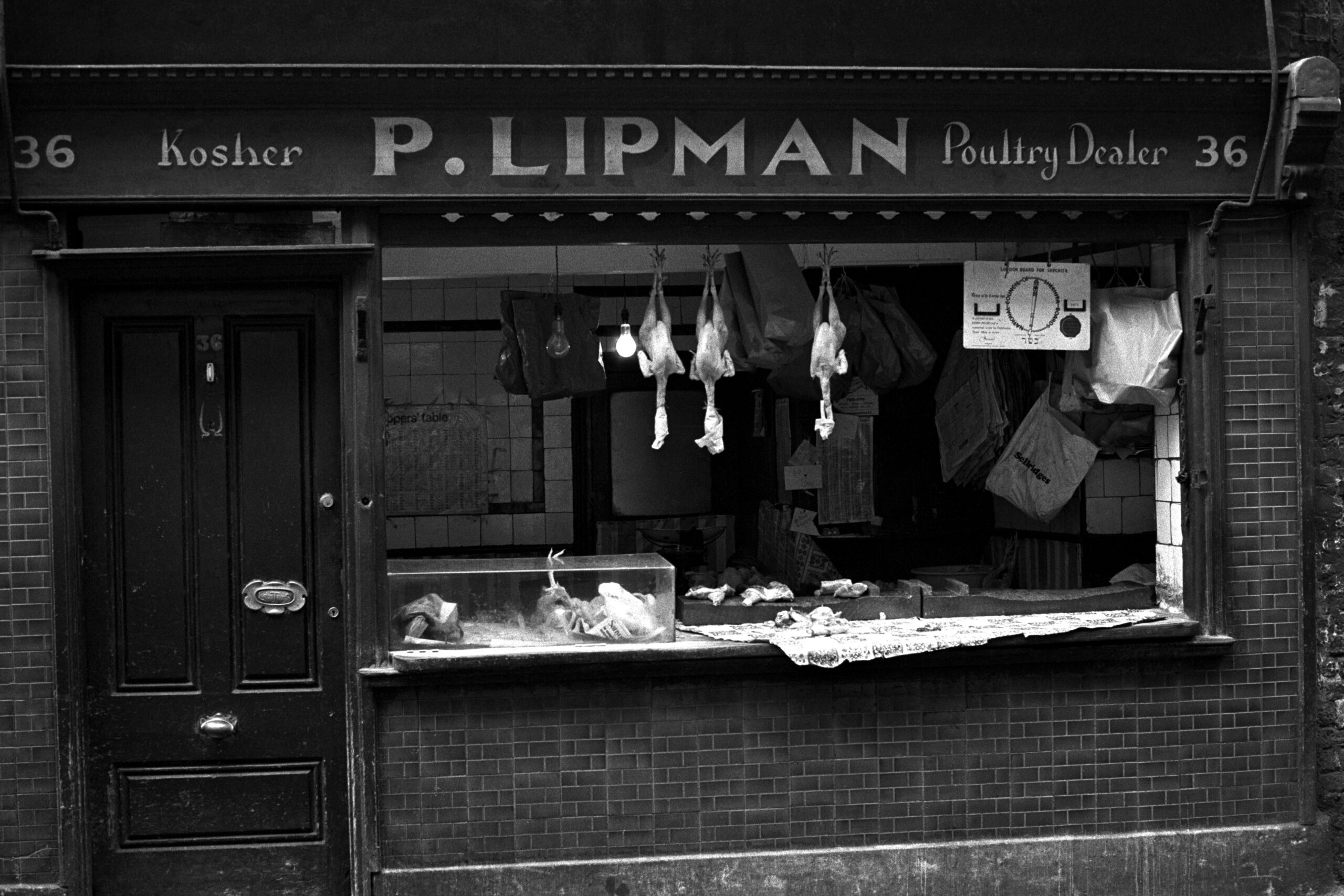 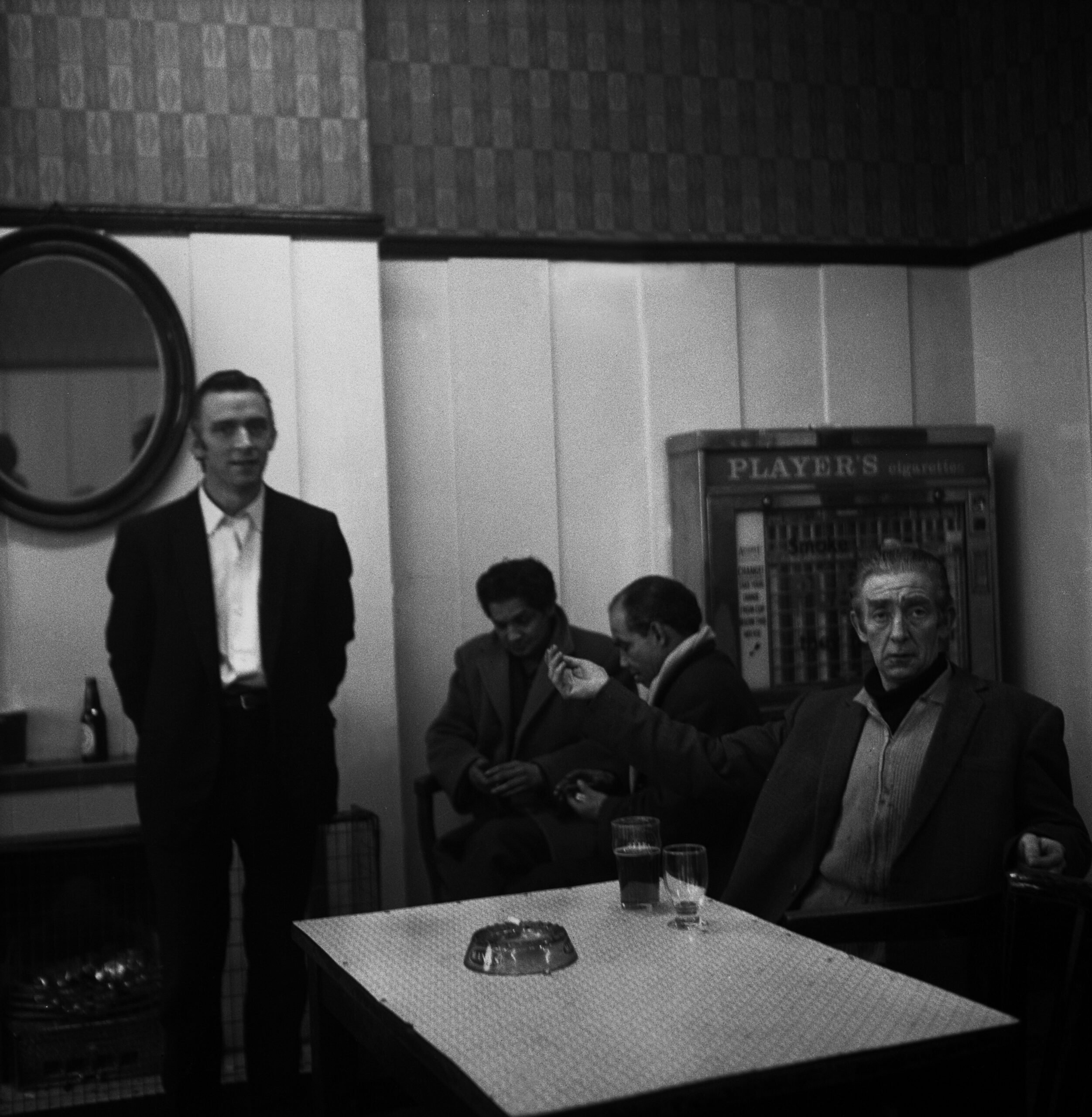 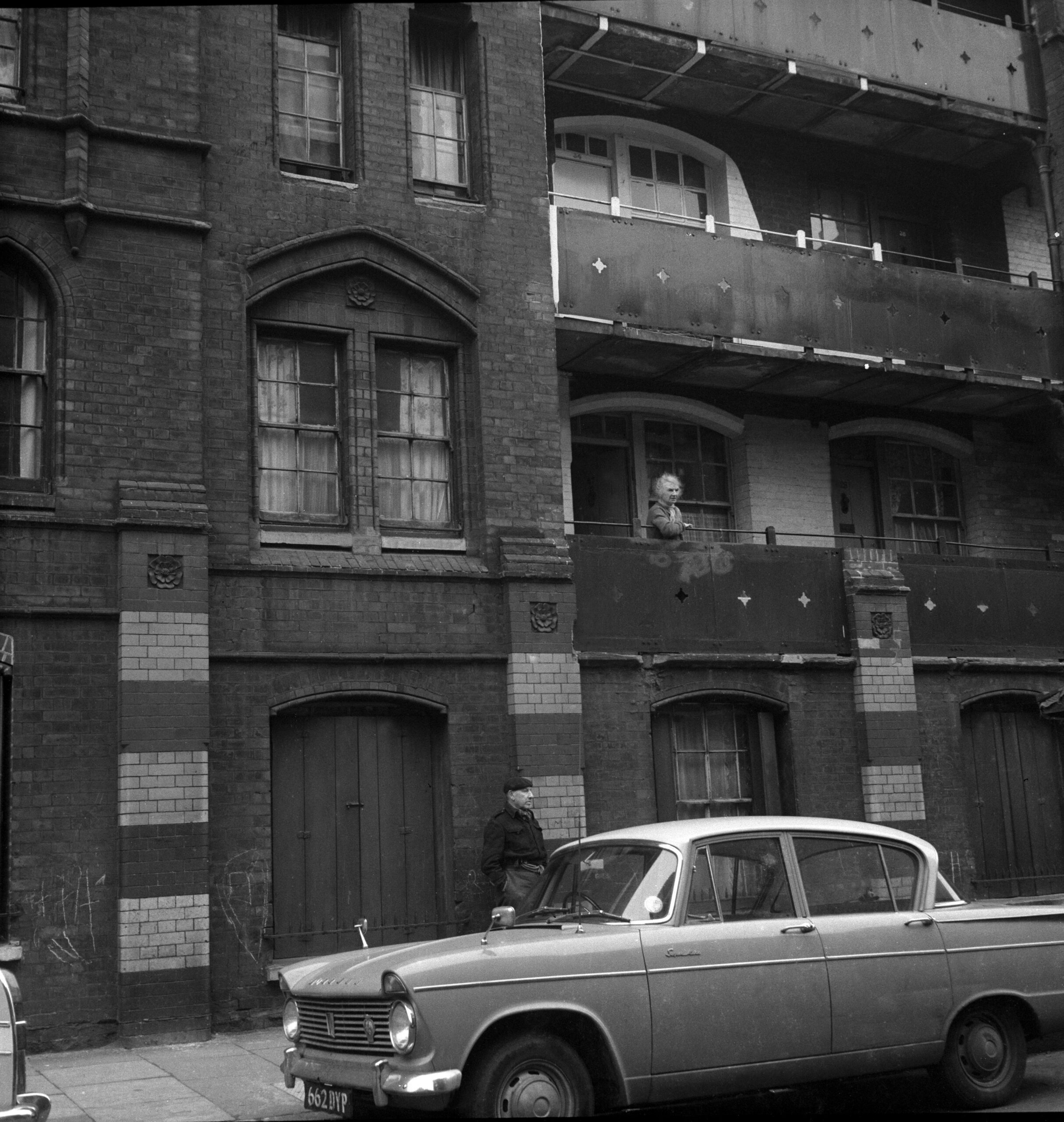 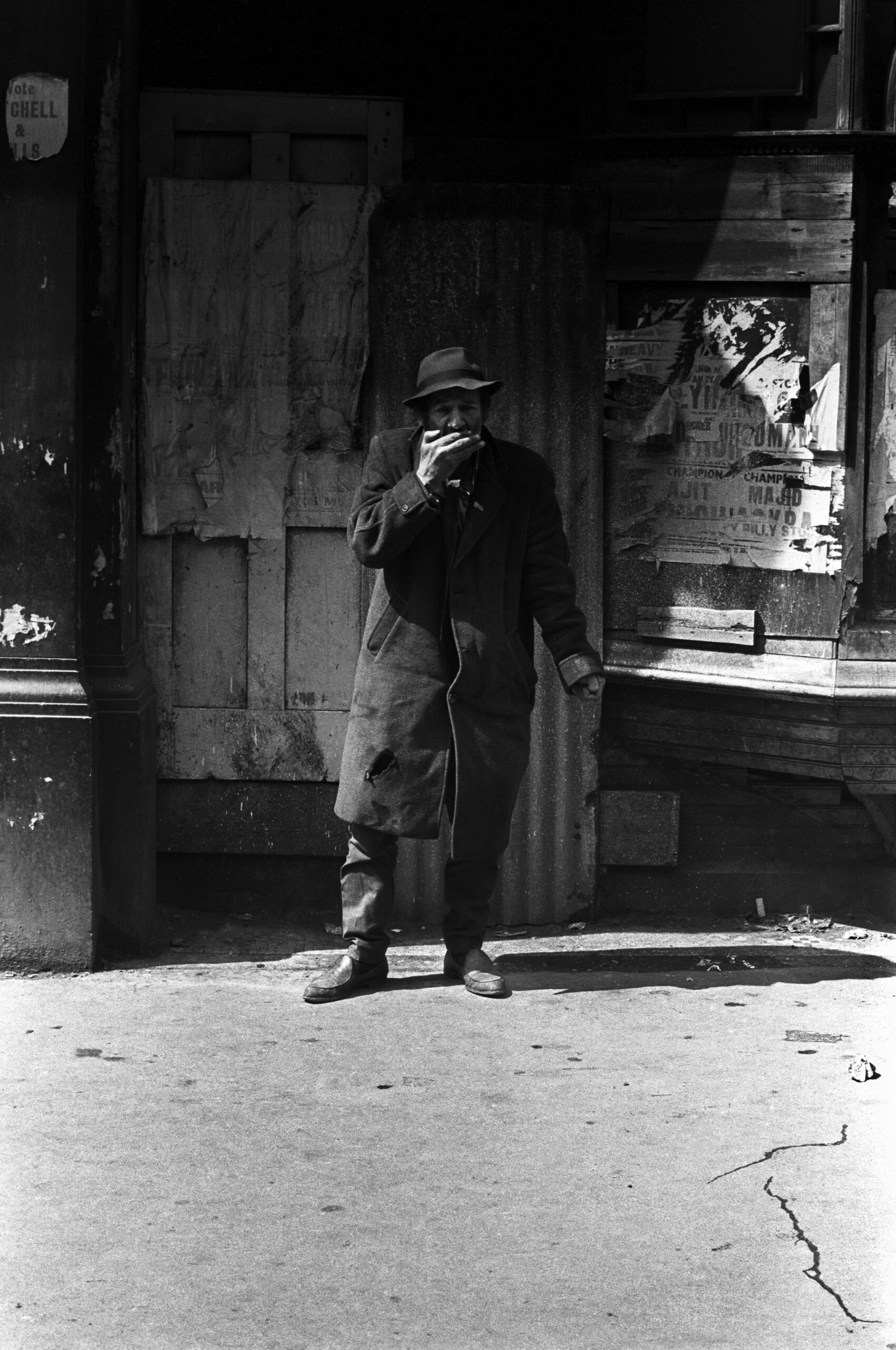 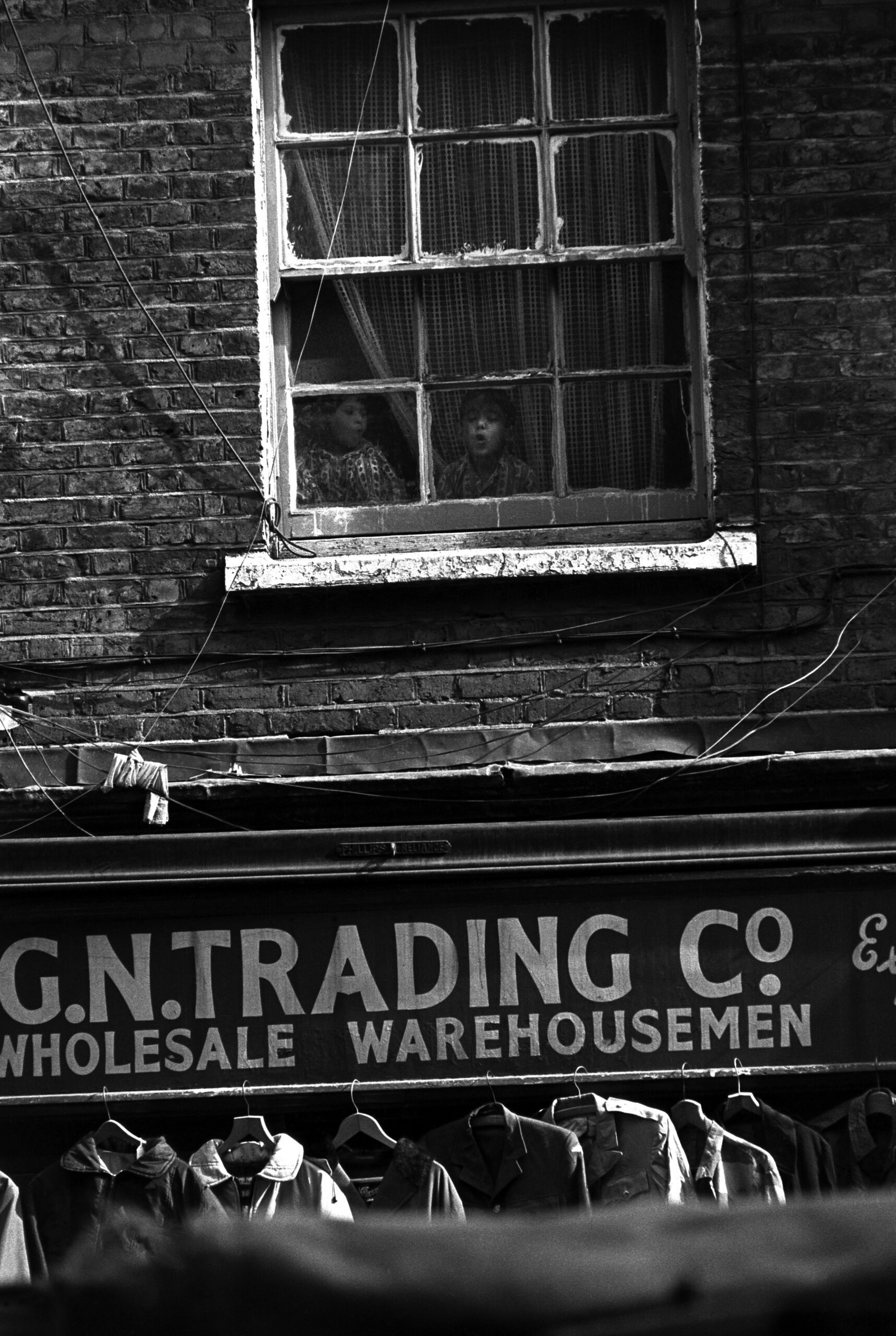 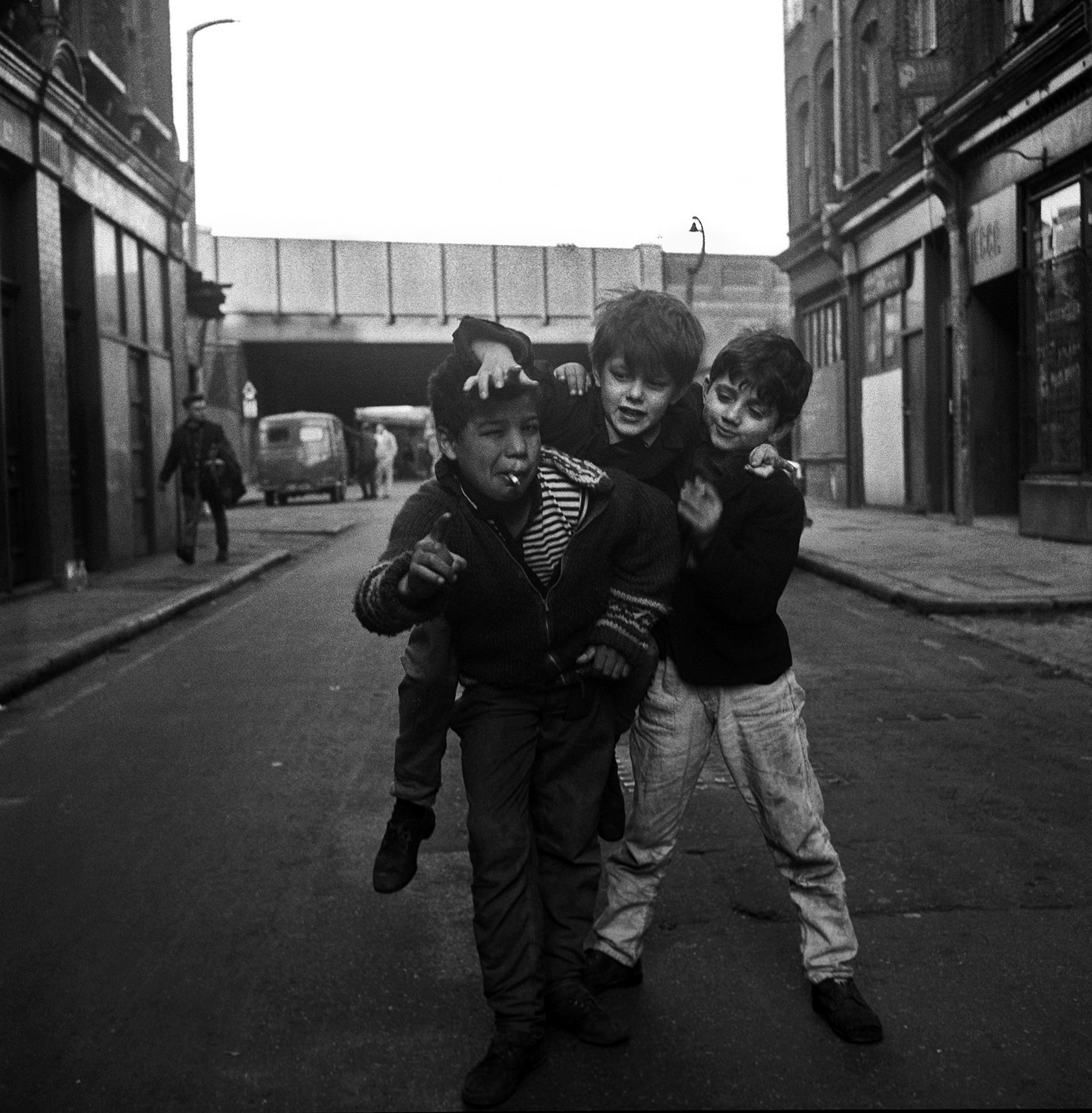 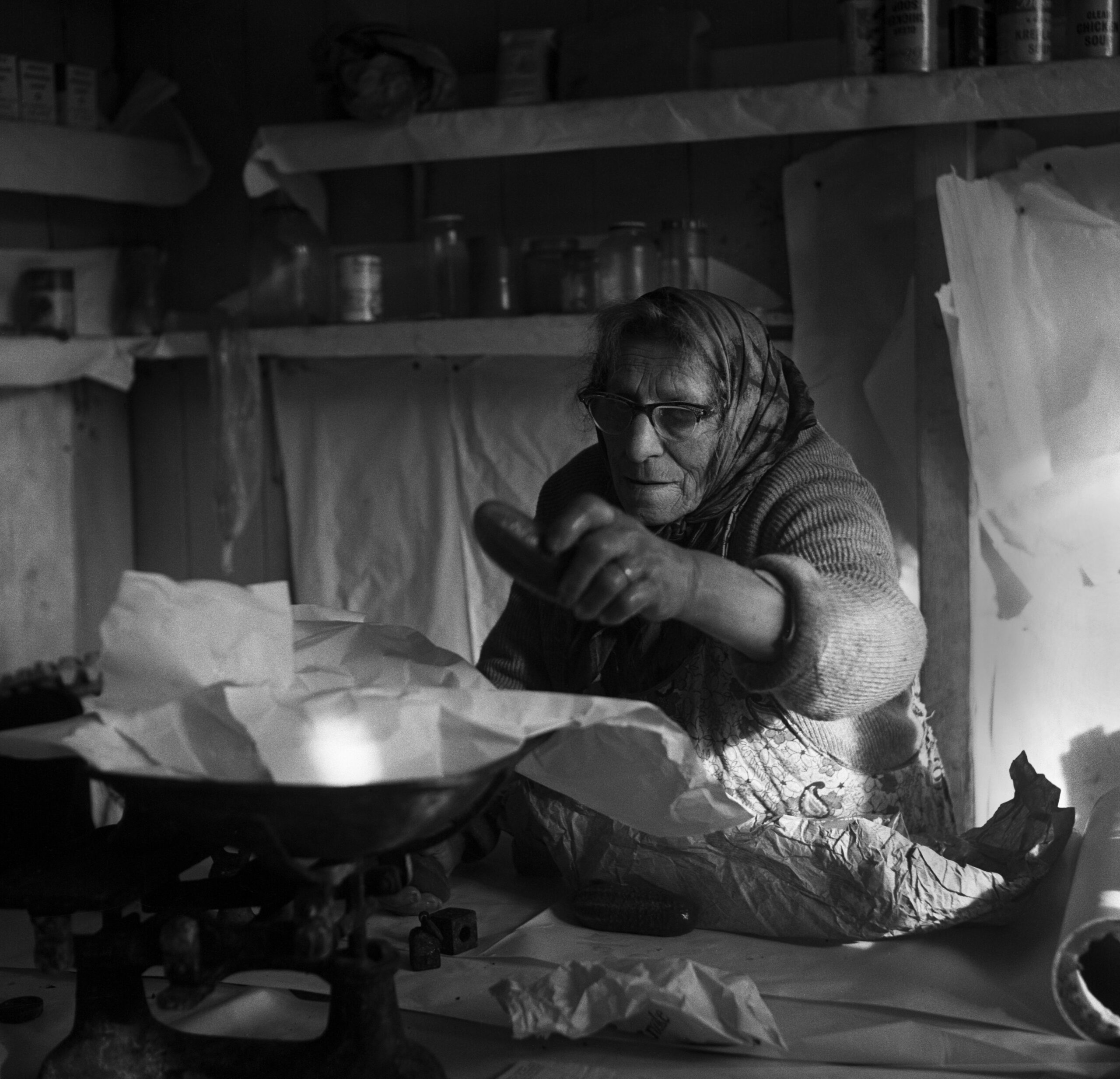 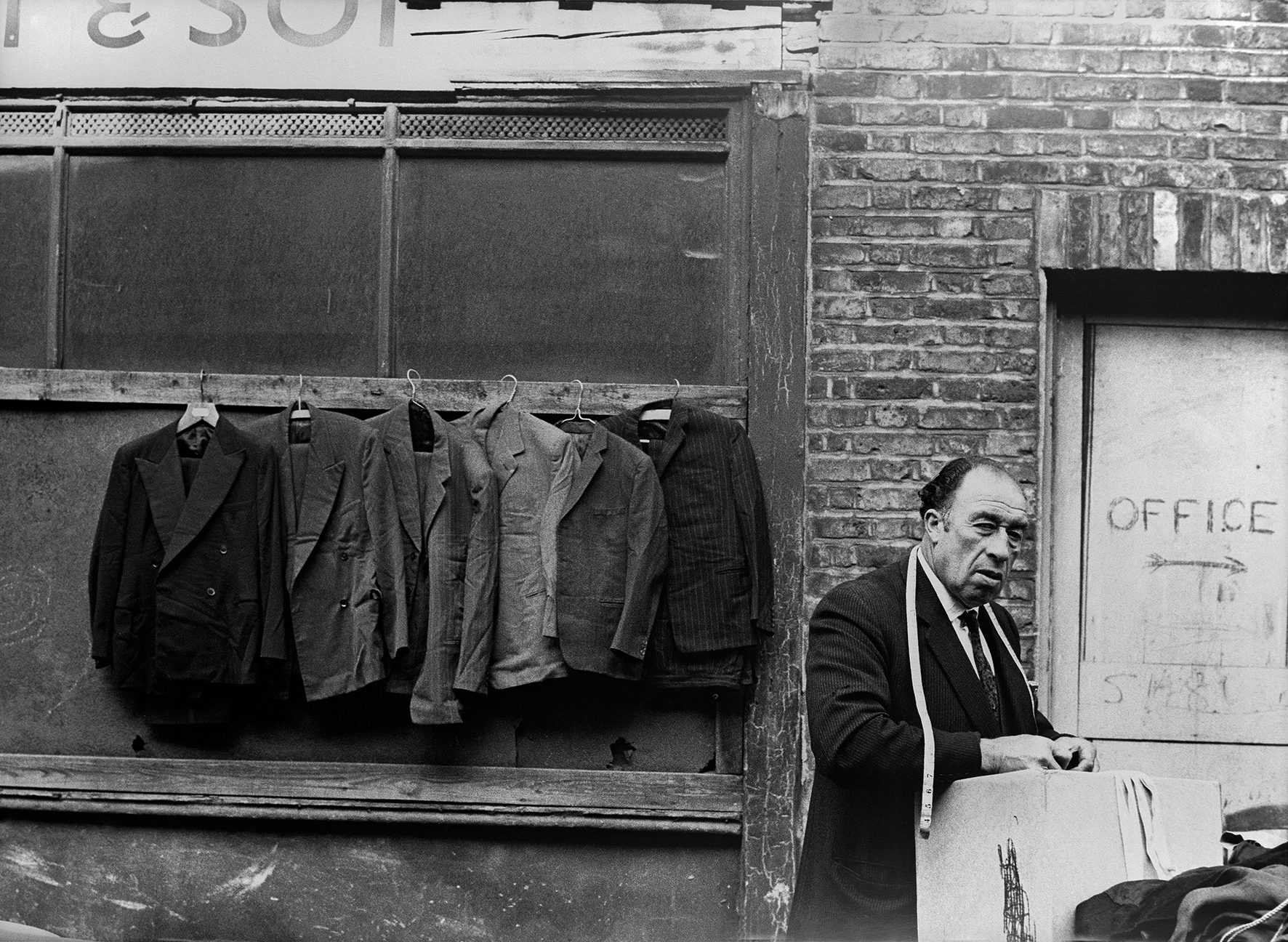 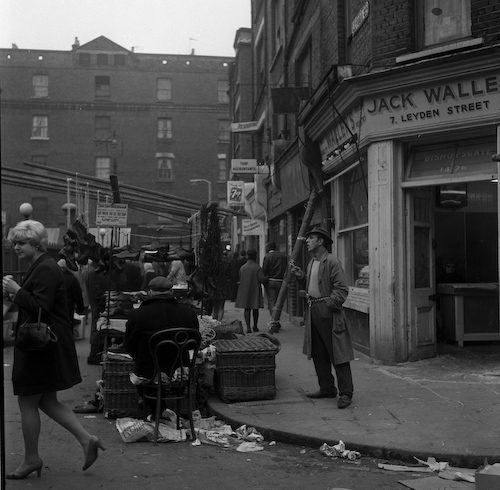 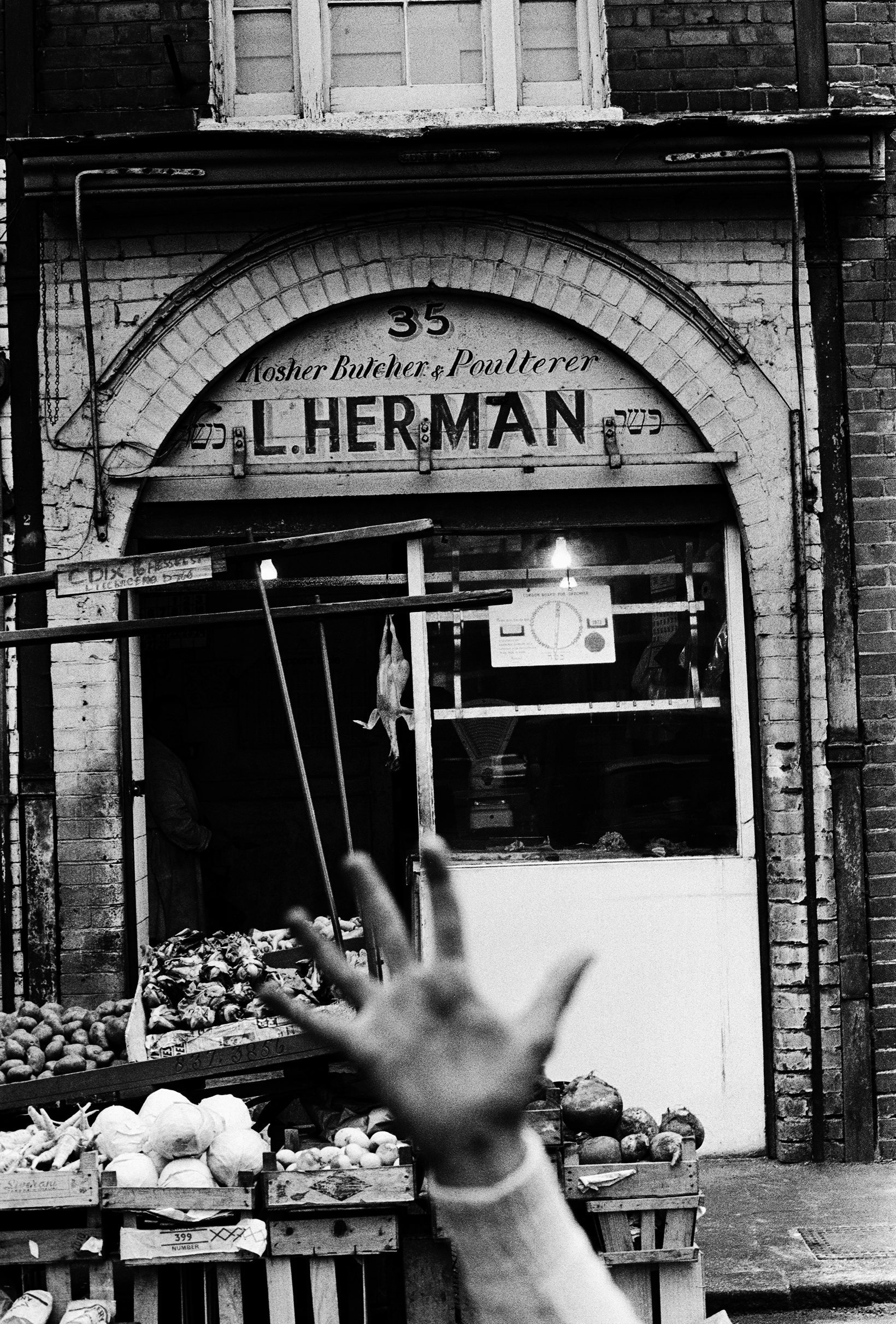 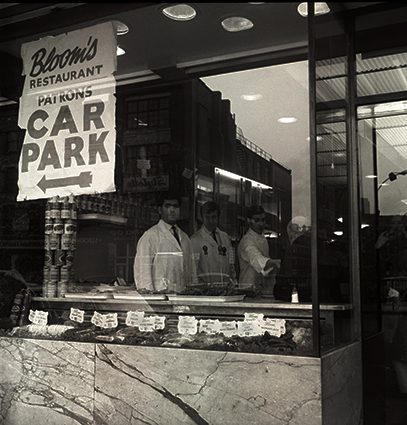 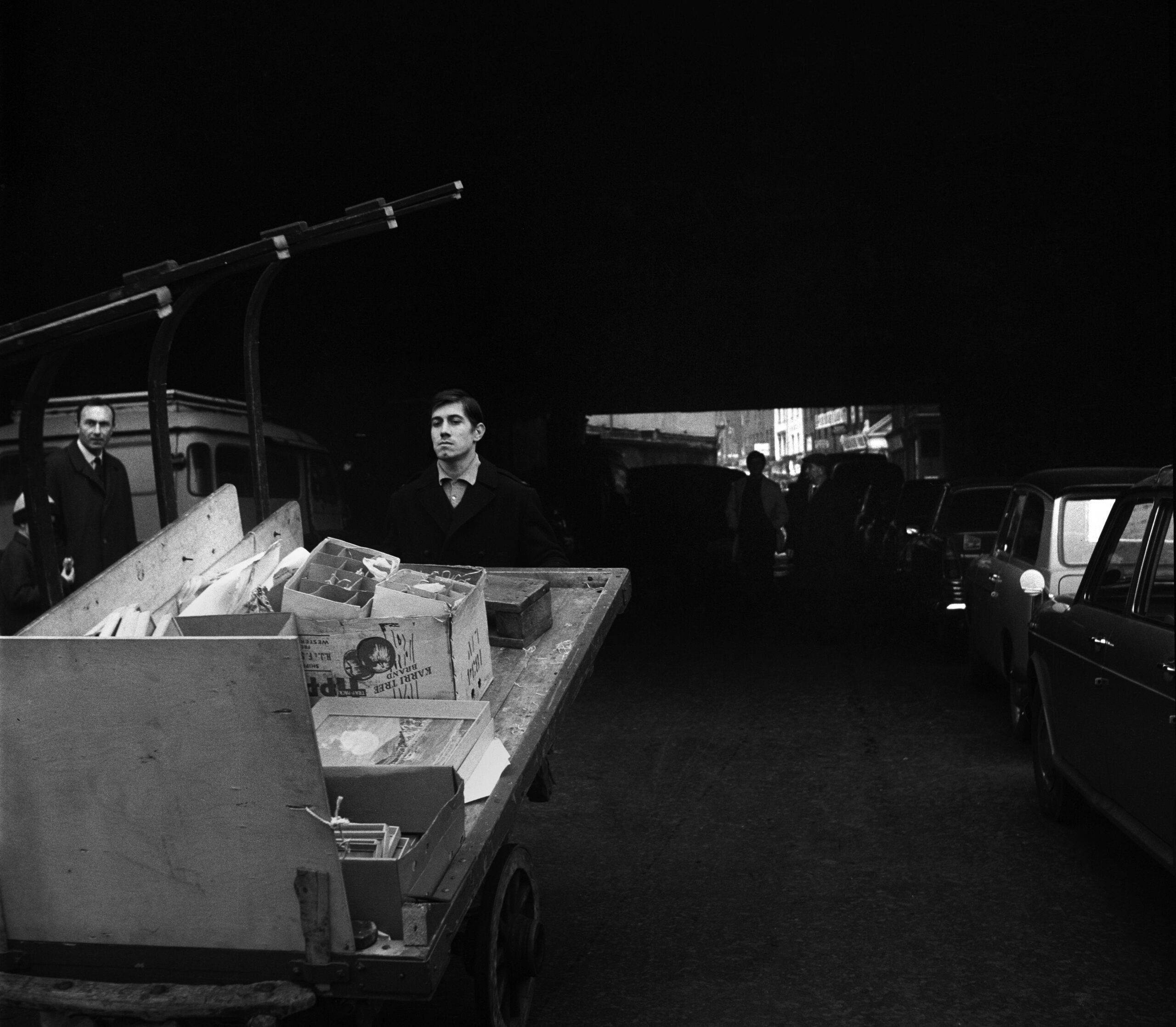 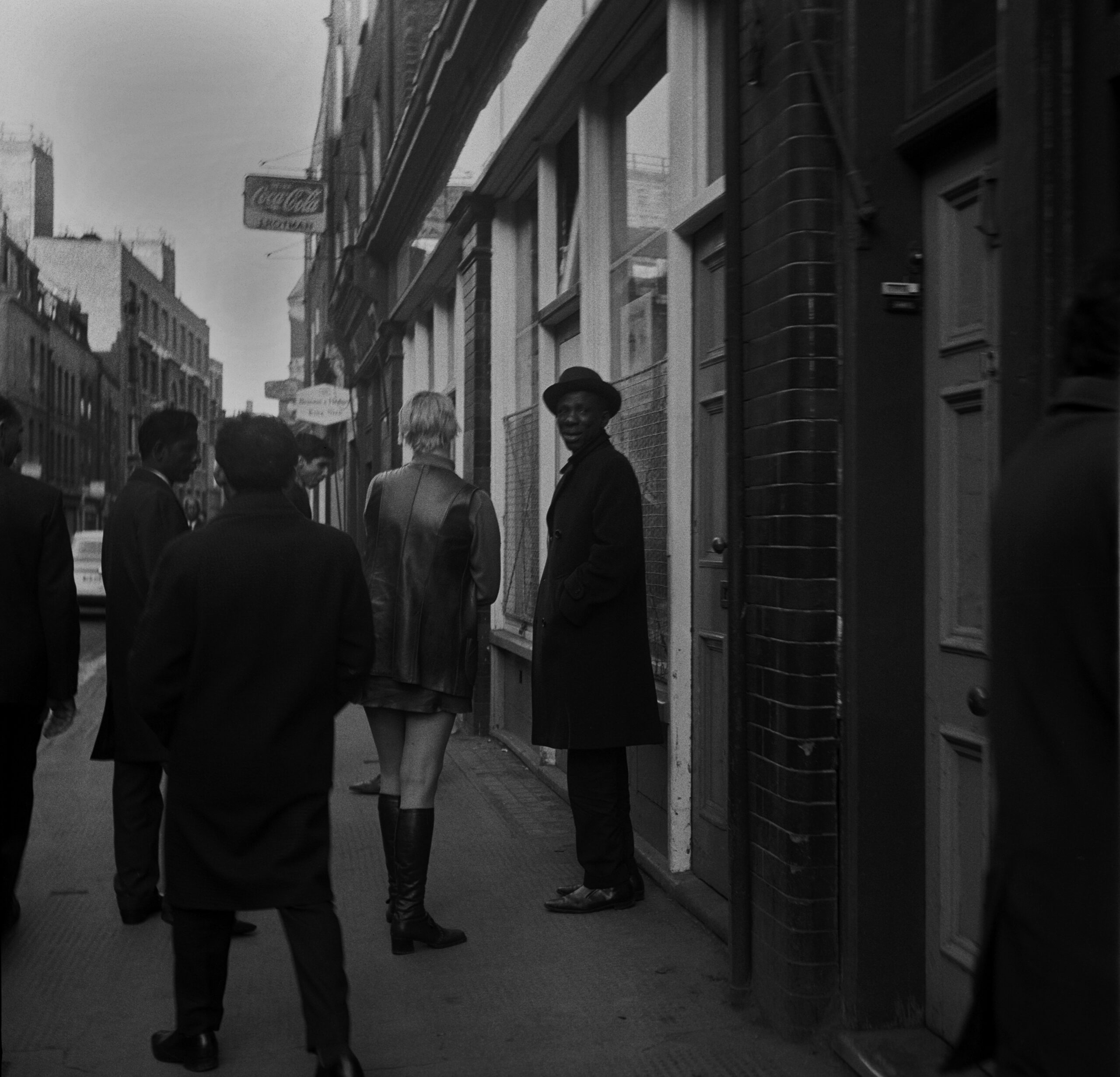