For more than 40 years, Ken Russell has directed some of the most provocative, controversial, and memorable films in British cinema, including Women in Love, The Music Lovers, Tommy, and Altered States. Lesser known is his working life as a photographer, which spans three intense years and crosses over into his early film career.

This exhibition from Ken Russell’s archive at the TopFoto image library, would not have existed had not Alan Smith, (TopFoto’s owner) insisted on taking the negatives away again after showing them to Russell for identification after they were unearthed in the TopFoto archives in 2005. A few months later, Russell’s house burned to the ground, most of his original scripts and research were destroyed.

From 1954 to 1957, after giving up on his career as a ballet dancer, Russell freelanced as a photographer. Submitting work to the Pictorial Press agency, his photographs appeared in publications such as Illustrated Magazine and Picture Post. He trained in photography at Walthamstow College. “You learned about texture, form and pattern, which I promptly discarded.”

Russell’s “cinematic eye” is in early evidence in his photographic work, as he starts to draw mini-dramas within the single frame; his series of Portobello scenes, snapshots from the everyday, reveals a sensitive humanity, whilst the voyeur and viewed are intertwined. The subjects are often aware of their part in the photograph, as if the photographer is directing the natural action, whilst remaining candid.  However, this more candid work is very different from the work emerging from the Troubadour; surreal compositions created with the help of the Troubadour coffee girls expose Russells linear intelligence “They’re a bit odd and they’re of their time,” says Russell. “Some are a bit abstract or surreal.”

Through the 50’s and 60’s the Troubadour was one of THE centres of London intellectual and artistic life. Ken Russell recruited staff for his first shorts here, and it was here that he became friends with Oliver Reed, and the path to his film career was set.“In a way I was making still films, I suppose. Some of the photographs were catch-as-catch-can. But I learnt the value of the perfect composition. When they sent me the prints I thought, ‘My God, did I take these? They’re not bad.’ Secretly, I think they’re rather special.”

His early work such as the Teddy Girl series have all the characteristic of a “great photographer”, they are iconic images, unearthed at last, and deserve acclaim.March 17, 201403/17/2014Sadly Ken Russell died December 2011. 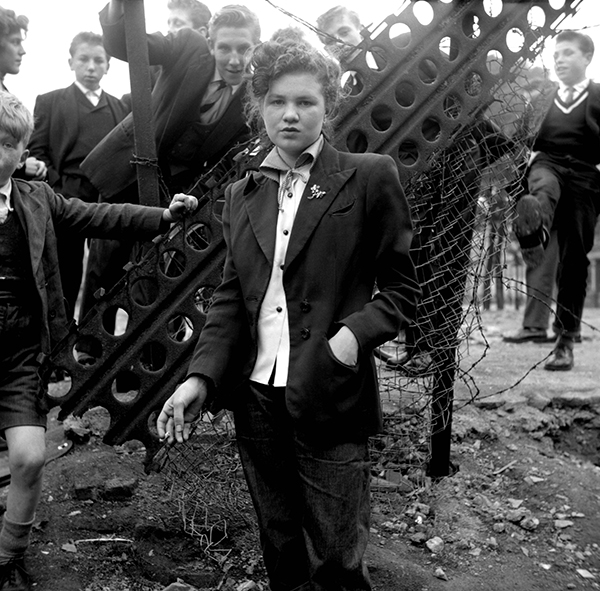 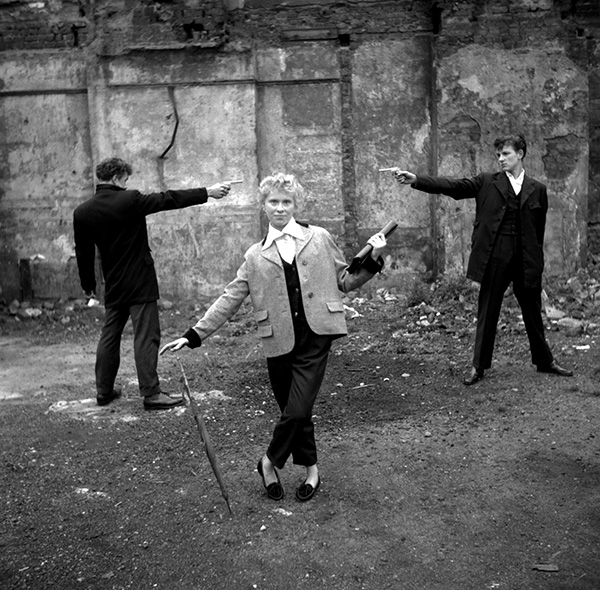 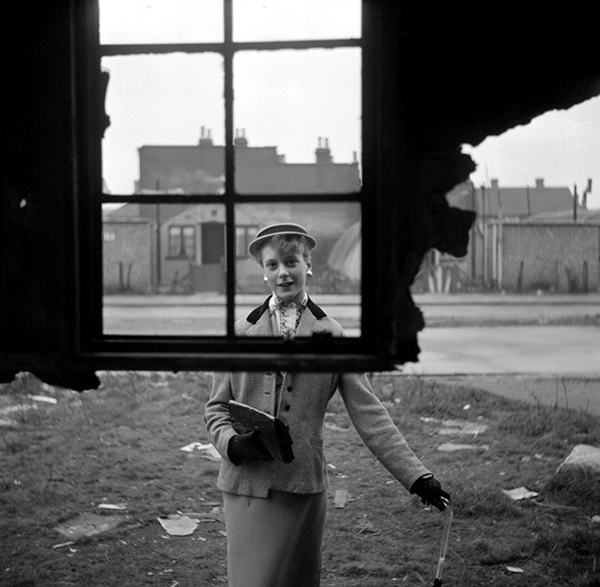 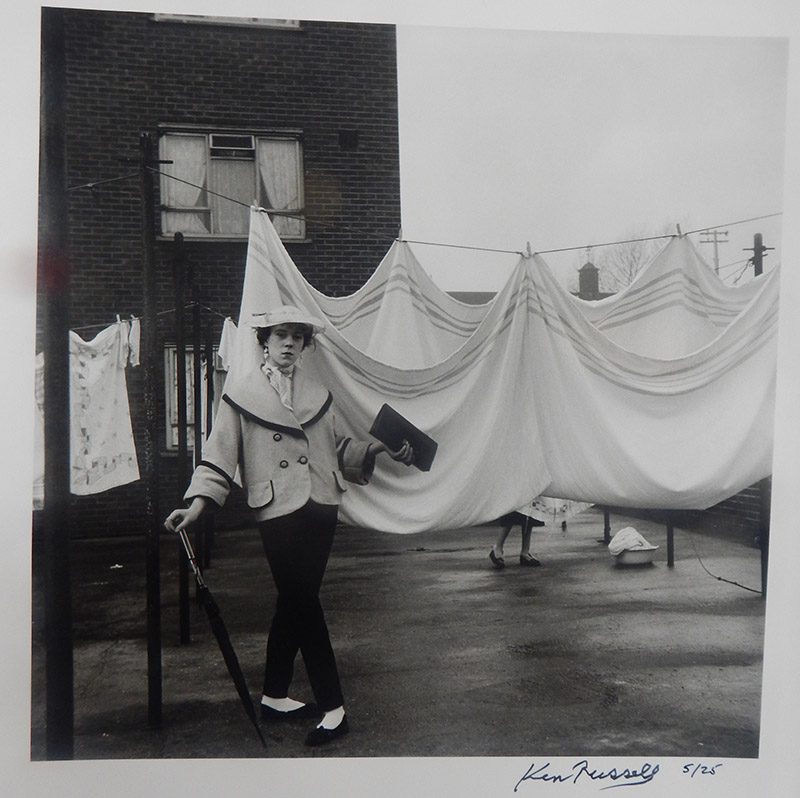 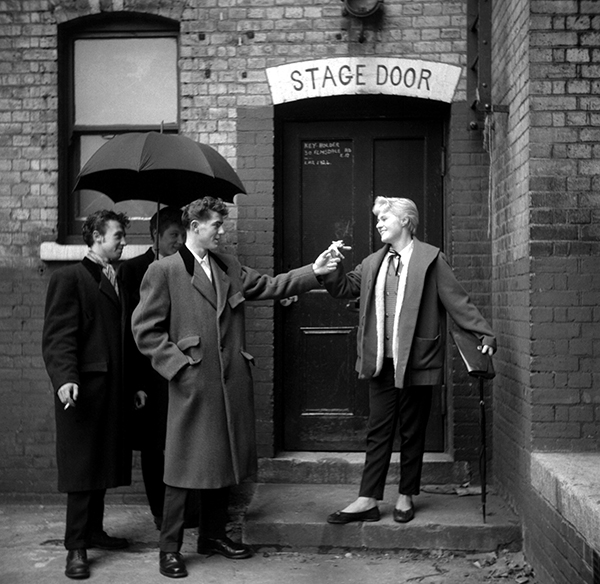 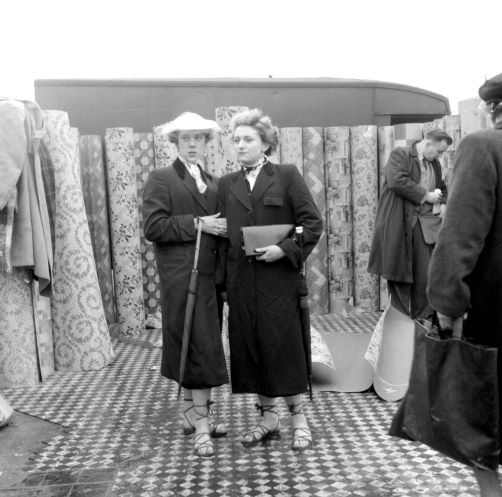 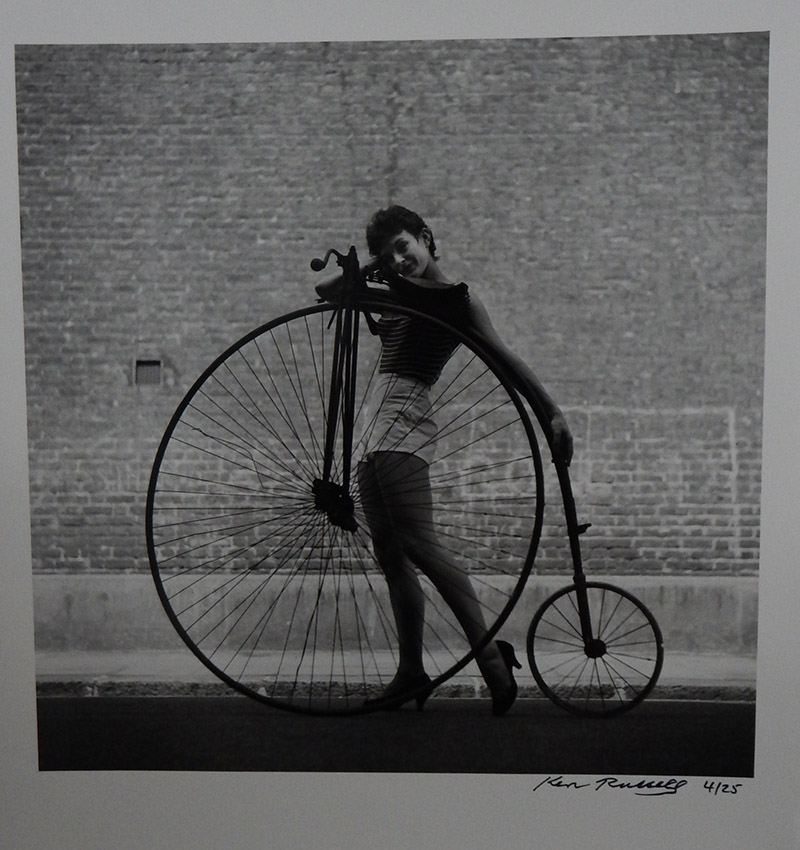 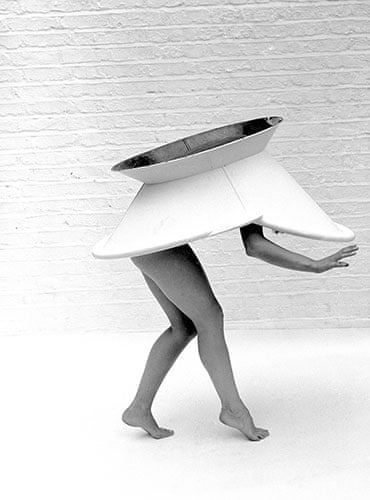 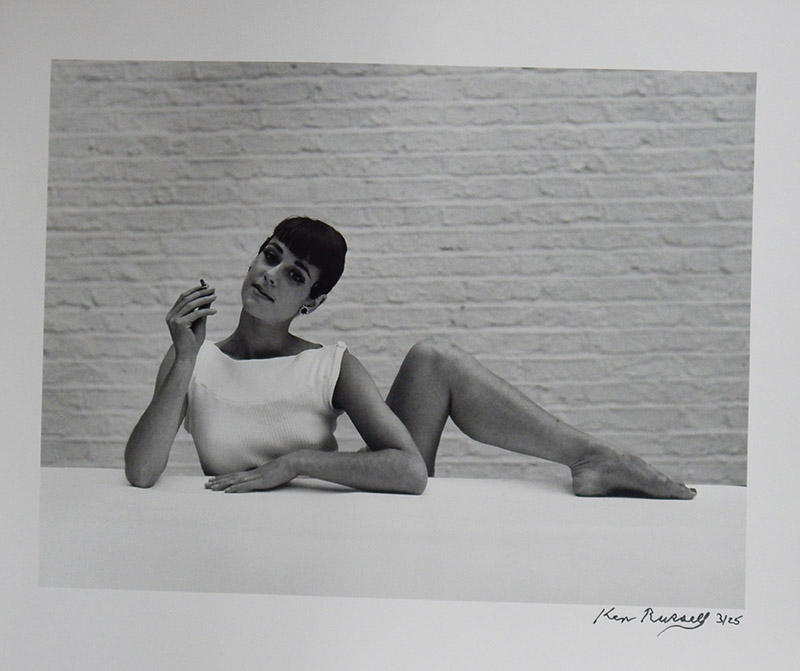 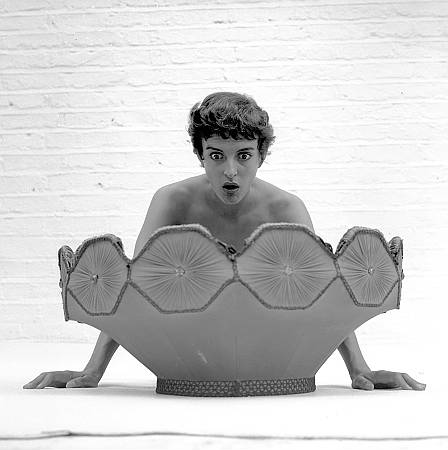 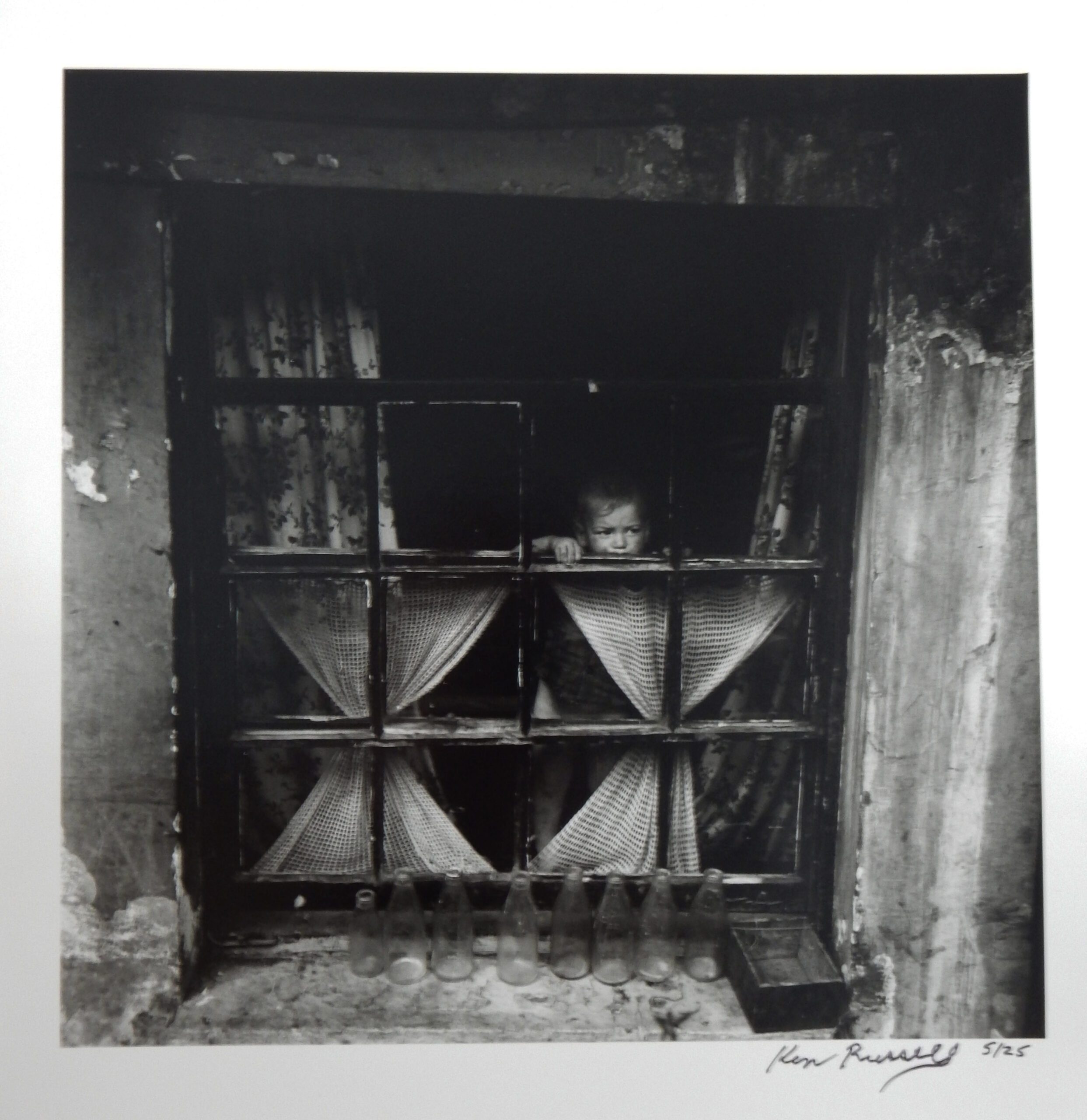 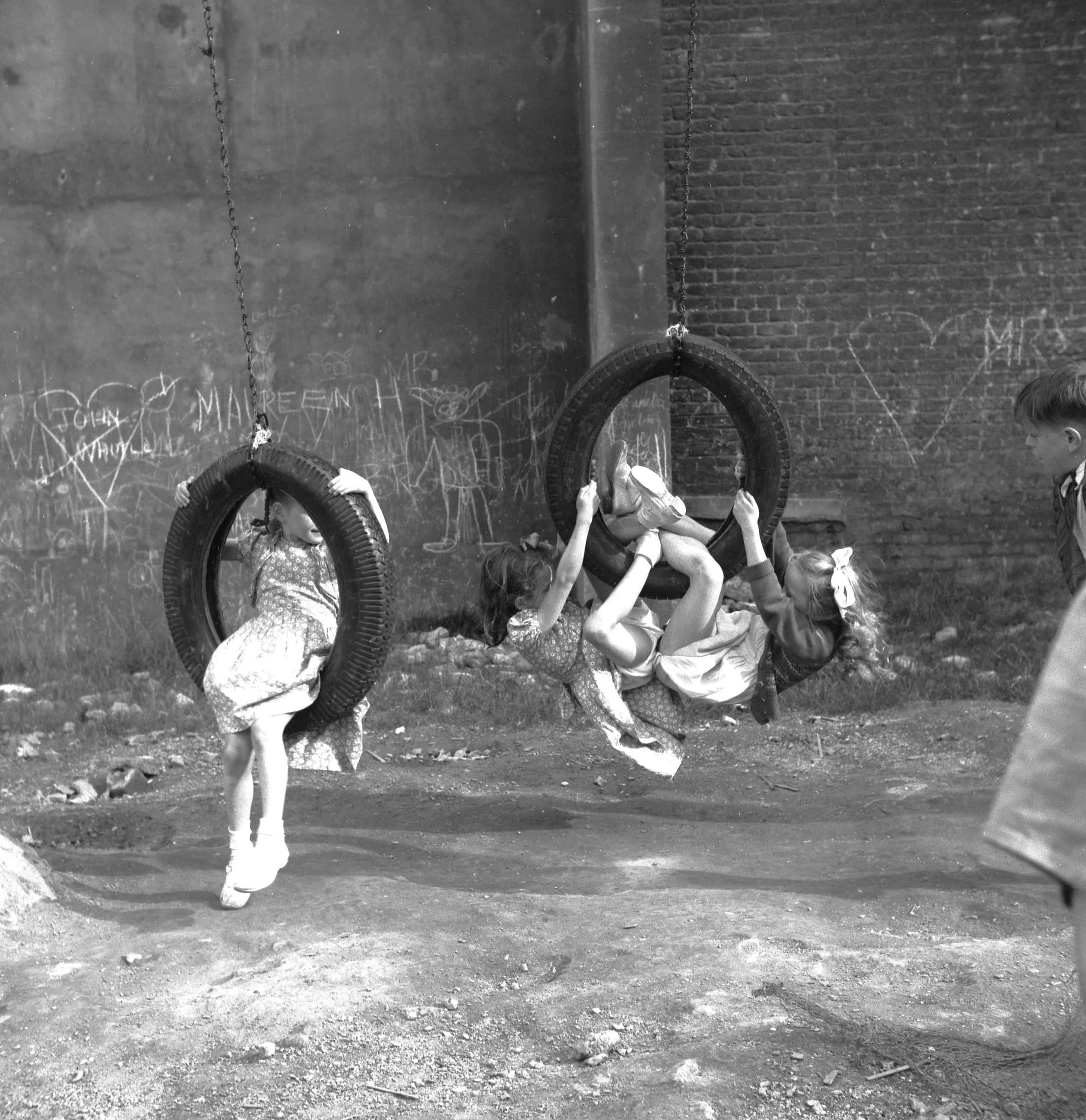 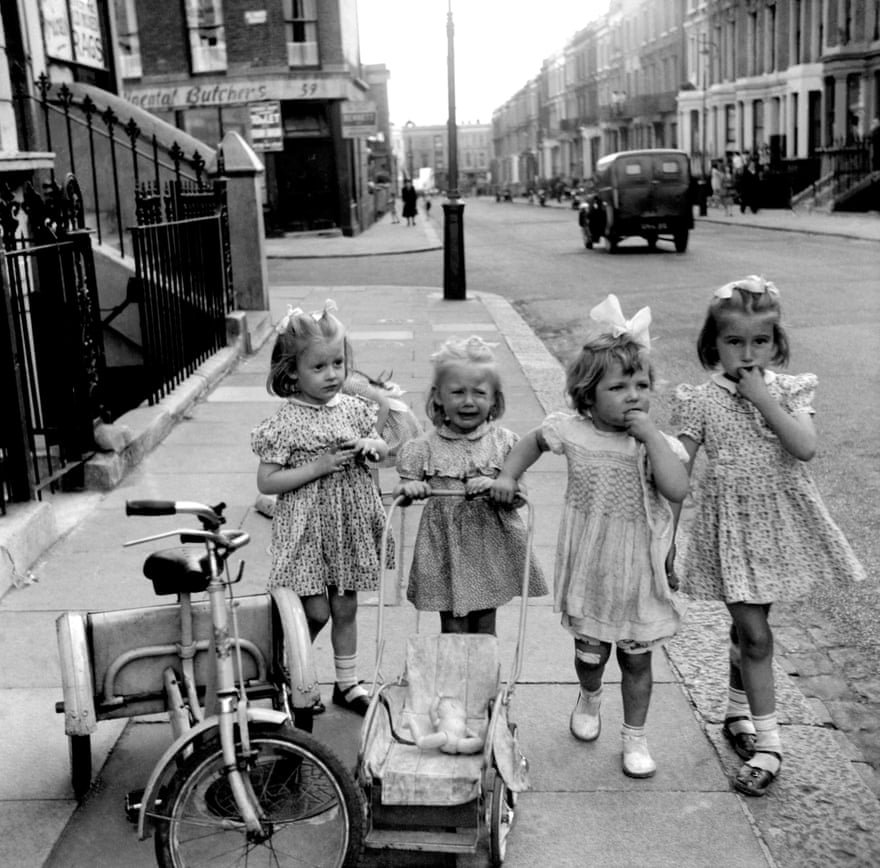 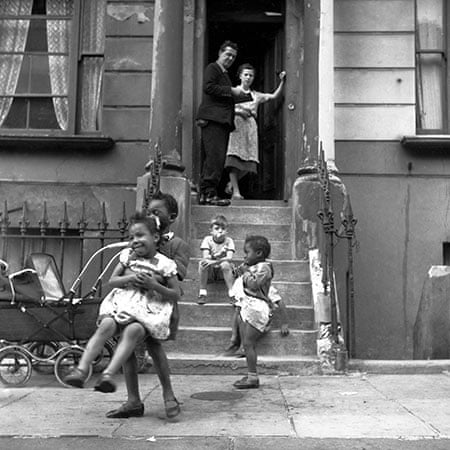