Shot in the aesthetic of fashion shoots, movie posters and celebrity portraits, these striking images are laden with visual drama, as Flach uses a unique photographic approach to create powerful and compelling work.

Tim Flach is an award-winning photographer who is perhaps best known for the originality he brings to capturing animal behaviour and characteristics, often exploring the close relationship between humans and other animals. A particularly strong focus is on how people impose and reveal their ideals when trying to understand and work with animals. Tim has published many books on animals, Dogs/Gods,  Equus, Endangered and has won many awards, heralding him as one of the UK’s most respected and exciting photographers.

The exhibition of around 20 photographs – some of them over 2m wide – is more than a showcase of dogs, big and small, flatcoat and frizzy haired. Through his photography, Tim explores the intimate relationship between man and dog.

A closer look at many images, meanwhile, will raise to some potentially disturbing questions. The apparent alertness of the slick Dobermann, for example, is in actual fact due to his surgically altered ear shape, while the overgrooming of showcase dogs reveals an uncomfortable reminder of man imposing his will on the animal world.

Tim says he is interested in “how much we modify and manipulate nature”. Dogs, he insists, represent the oldest of the domesticated relationships and perhaps the most remarkable. 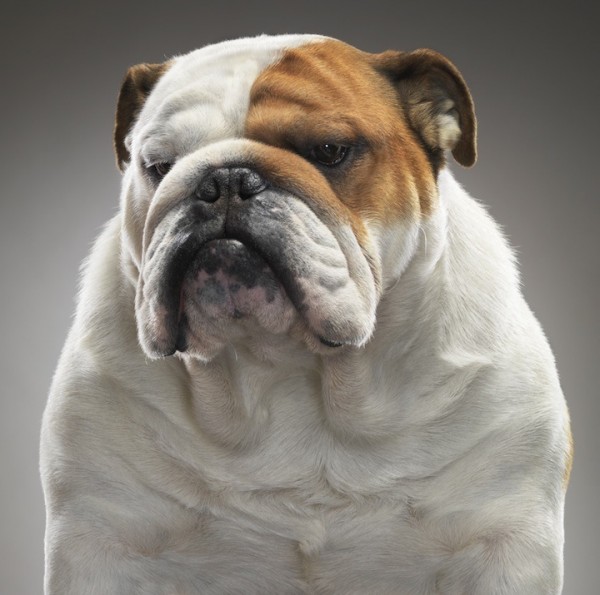 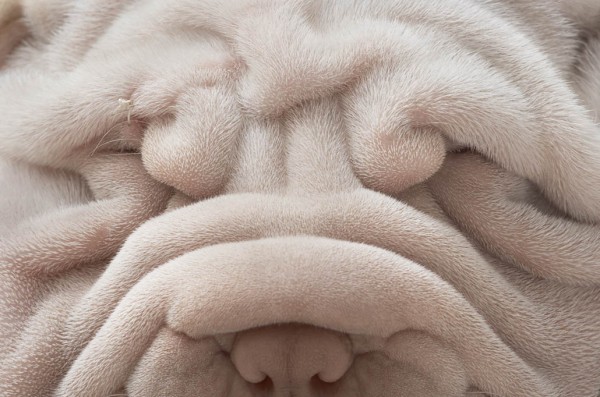 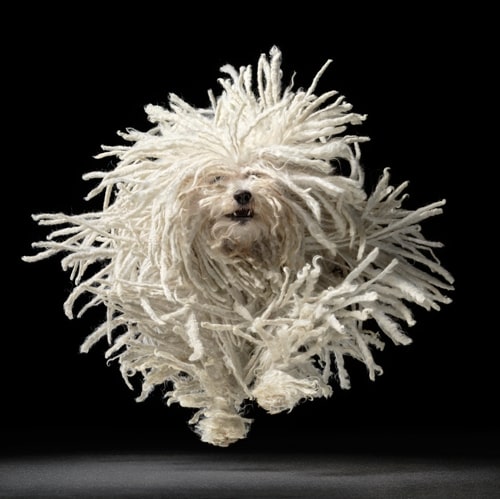 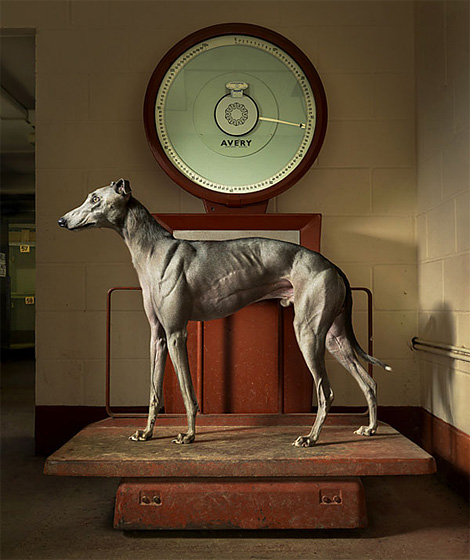 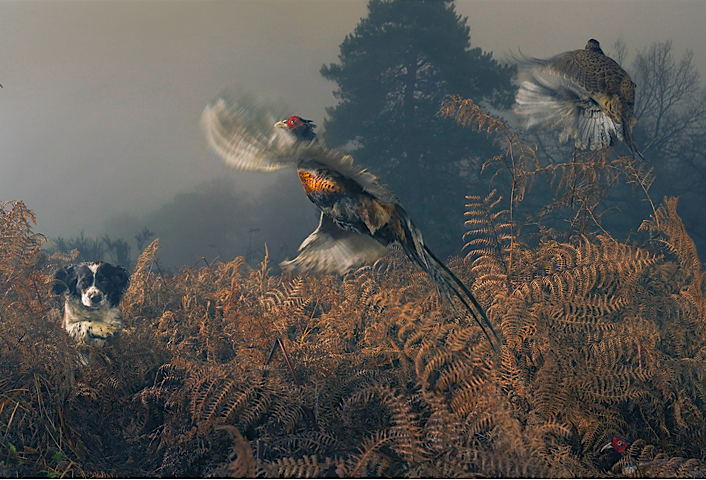 Tim Flach – Polly In The Bracken 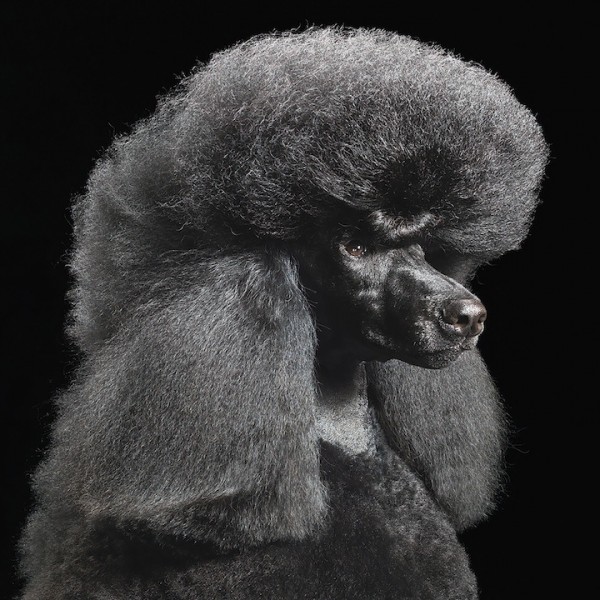 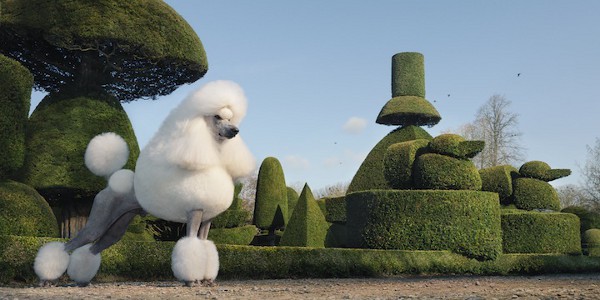 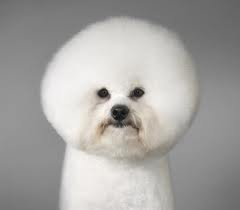