Sadly Colin Jones passed away in September 2021 and we can not currently supply prints, he will be deeply missed.

Colin Jones was born in London’s East End in 1936. Growing up during the Blitz, Colin, who was dyslexic, attended 13 different schools before being recruited as a dancer by the Festival Ballet. He later joined the Royal Ballet, at a time when Kenneth MacMillan was embarking on some of his most controversial work. Colin has been described as “the prototype for Billy Elliot” as his life journey reads like a Hollywood movie. He toured with the Royal Ballet, performing alongside Rudolf Nureyev and Dame Margot Fonteyn, and in Kenneth MacMillan’s “The Invitation” with Prima Ballerina Lynn Seymour, whom he later married.

Colin bought his first camera on tour in Japan in 1953, while running an errand for Dame Margot Fonteyn. He started photographing the ballet company, revealing the hard work and dedication required to succeed, and depicting the ballet as it had never been seen before. In 1961, while travelling from Newcastle to Sunderland Colin spotted a group of people scouring the slag heaps for coal and skipped his ballet class so that he could photograph them.

The following year Jones left the ballet and went to see The Observer Magazine, who commissioned him to cover the burgeoning civil rights movement in Alabama, where his photographs recorded the violent police response to black protests. That was the first of a long and distinguished sequence of photo-documentary assignments, often risky covering subjects such as Brazil’s gold mines, gangs in Jamaica, prostitution in the Philippines, the boy soldiers of the Khmer Rouge, and the Cargo Cults of the New Hebrides who worshipped Prince Phillip. Moving on from the Observer to the Sunday Times Magazine, Colin was working at the heyday of investigative photo-journalism, alongside photographers such as Don McCullin and Philip Jones Griffiths and under the editorship of Harold Evans.Besides his overseas stories, Colin, has documented British social history over the years, including the vanishing industrial working lives of the Northeast(“Grafters”), marginalised Afro-Caribbean youth in London (“The Black House”) and the high-octane hedonism of Swinging London in the 1960’s with his defining images of The Who early in their career (“Maximum Who”).

Colin’s work has been published in numerous major publication including Life and National Geographic and in magazines of the major broadsheets. His work has been exhibited widely at venues that include The Photographers’ Gallery in London, The National Portrait Gallery, Tate Modern, and the Hayward Gallery.Colin has been acclaimed for his social documentary photography winning him the accolade “The George Orwell of Photography” In 1996, Katharine Viner wrote in The Sunday Times that Colin’s “Grafters ” photographs “look like something described by Orwell in one of his political essays” and his images of “cloth caps and granite faced dockers, like photographs from the 1930’would have perfectly illustrated Orwell’s “The Road to Wigan Pier”.‍

This exhibition celebrates his early career, it also coincides with the launch of his website, which has been in the making for the past two years. We have really only just scratched the surface of his incredible archive and the process will be continuing over the next few months as we unearth more work.‍Colin Jones prints all his own black-and-white images from negatives in the darkroom at his home, as silver gelatin prints. 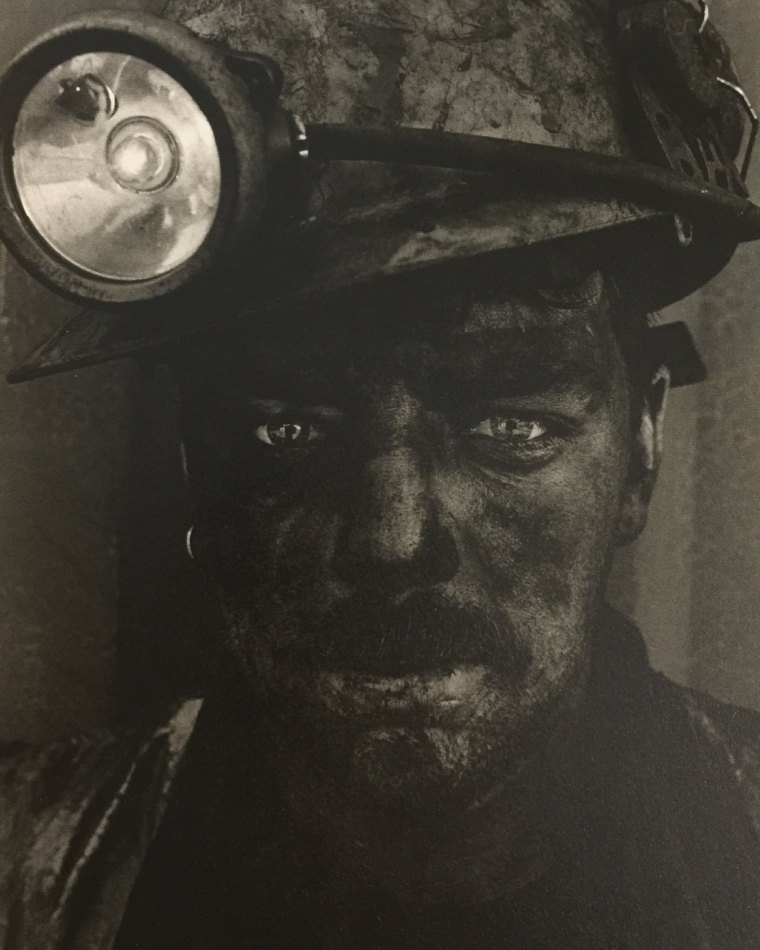 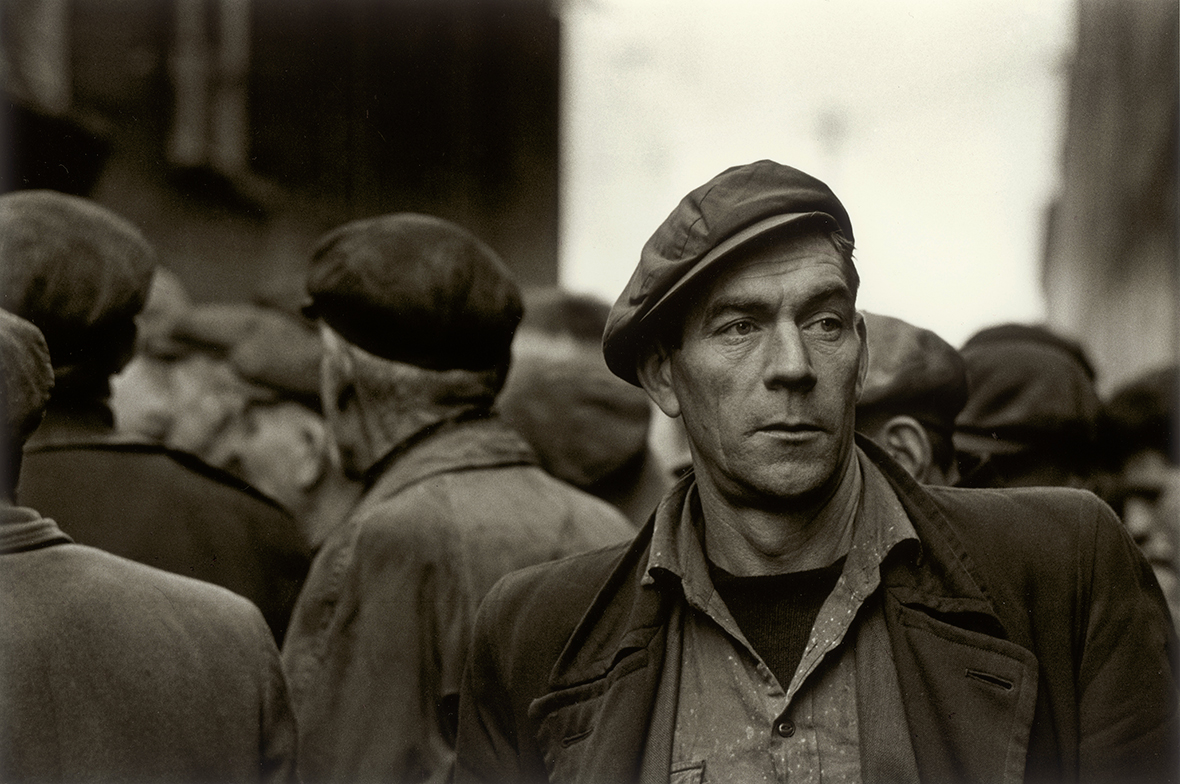 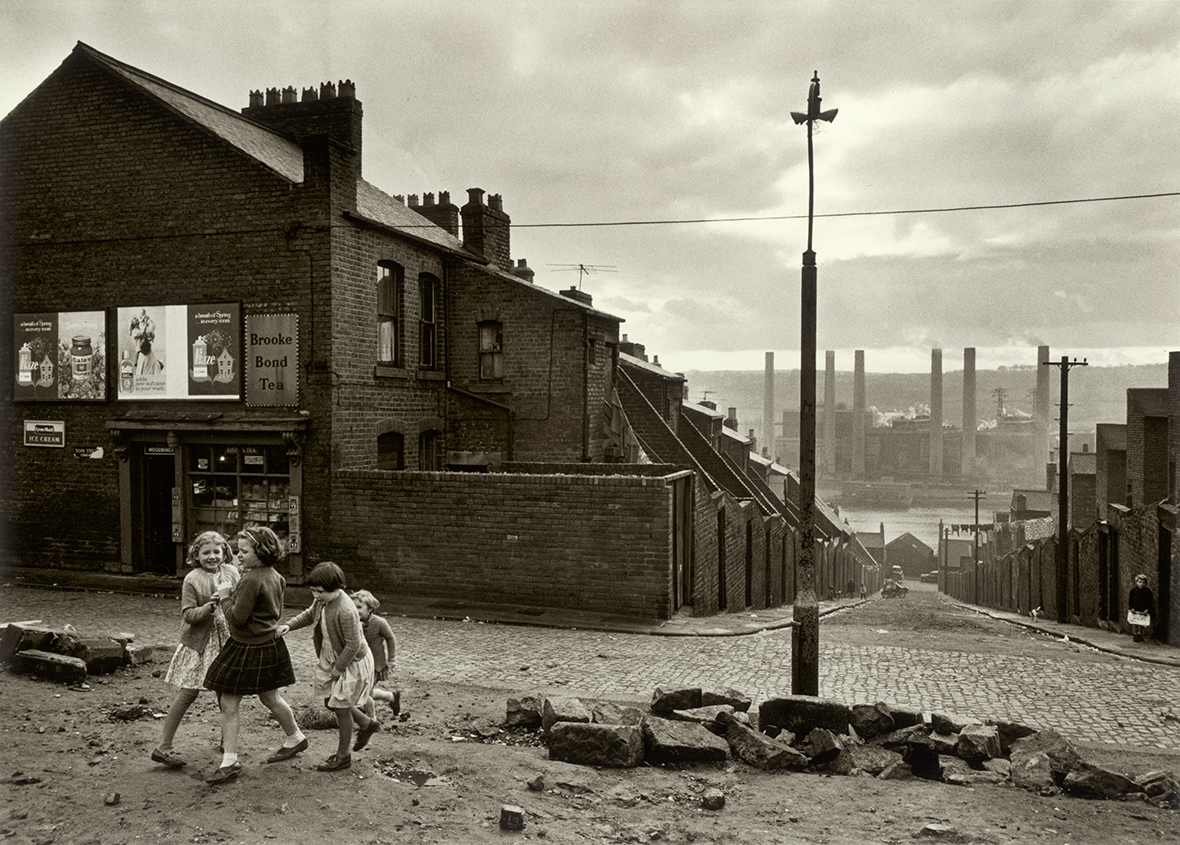 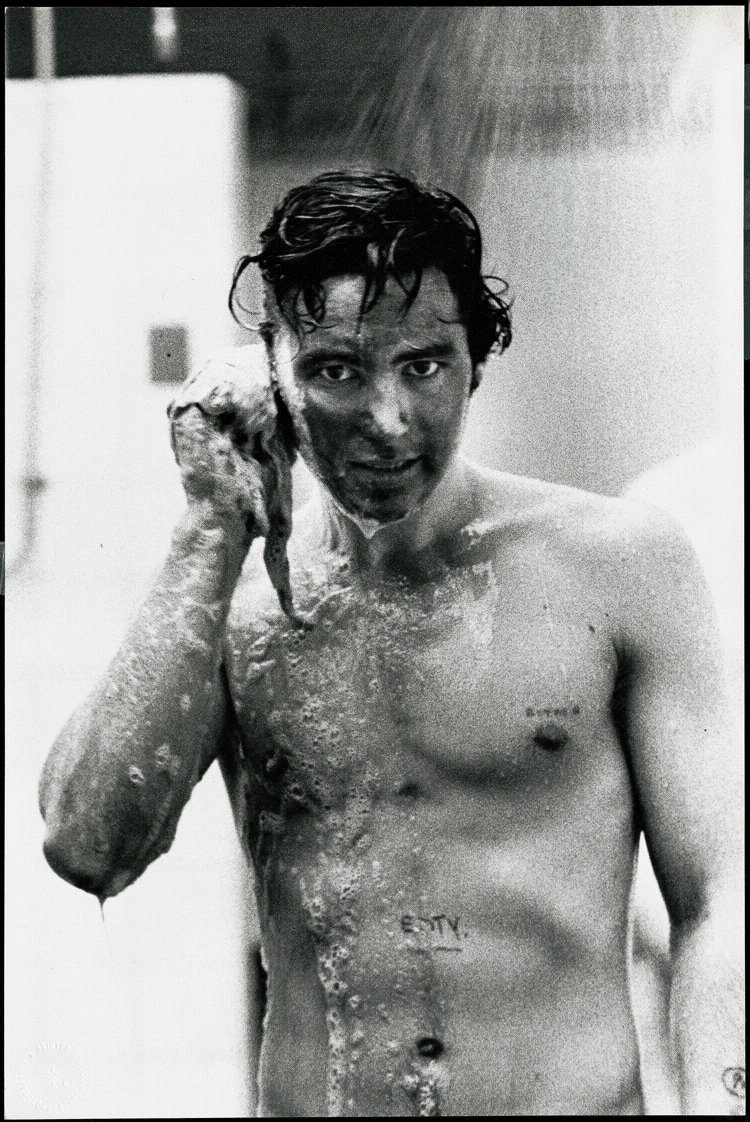