Bruce Rae’s work comes out of a solid understanding of vintage photographic technique. He uses a wooden field camera, similar to those used in the 19th Century, and printing techniques, also from that era. Bruce Rae’s rich prints, have a quality that is not reproducible by any digital means, these prints have a deep luminosity.

“In February of 2015 I began a new series of images, they are a continuation of the work that became the book “tableaux whispers echoes”, a collaboration between myself, the painter Tom Phillips and the polymath Terry Jones. These images are constructs of places that are visited courtesy of the Cooke’s tours afforded me by my “field” camera. My “practice” came out of skills taught to me at the Birmingham school of photography in the 1960’s. There is no way that they, the images, could have been realised by digital or any other means. The manipulation of perspective, the range of tonalities and the full spectrum of visual feasts leave the digital world in the dark to which I wish it would return”

These timeless constructs are born within the camera, the room in which Rae’s work exists. Using a field camera, which inverts the image, the still lives are constructed as everyday objects are placed during a playful yet studied ritual, to create a “floating fictive world”.

Ansell Adams describes the printing process “The negative is like a musical score, the print is the performance” Rae’s images are created in a marriage between the imagery of a field camera and Bruce Rae’s unique alchemy. Renown darkroom printer Robin Bell says of his work “Bruce’s printing techniques are legendary within the field and render me to a state of awe-struck admiration. He really is a master printer, someone who has learnt and understood the alchemy involved in producing deeply sumptuous saturated mutli-layered tones, not achievable using hum-drum darkroom techniques. He is a rarity, a genuine artist who uses photography as his medium and chemistry as his tool of choice.”

Rae’s famous “Flora” and “Memento Mori” series were made during the 80’s used a paper manufactured by Kodak called “Ektalure”, “which had a particularly long tonal curve of response”, sadly this has not been made since then, and so from that period on, Bruce Rae started to explore other techniques to enable him to create this quality. One of these many different alternative techniques was salt printing, of which Bruce Rae has become one of the rare master. Salt printing, was discovered in 15th Century Germany by a natural philosopher called Fabrius, and later developed further by astronomer Royal Sir John Herschel and passed on to his friend William Henry Fox Talbot

Although finding a deal of satisfaction from salt printing it had its limitations and so Rae went back into the darkroom to develop his new printing technique, this exhibition of new work demonstrates Rae’s current printing process. Despite the attractions of the various alternative processes such as salt print or cyanotype printing, Rae’s roots are firmly in the silver gelatin papers he used as a young man…..there are vaste differences between for example the Royal Bromesko of the 70’s and currently available materials, but the Ilford range, do allow him to realise to the full potential of the images that he is currently making. While these are silver gelatin prints, the alchemy has been altered to create a new vintage style. 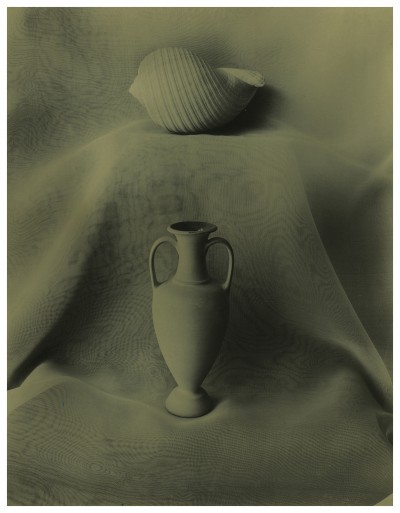 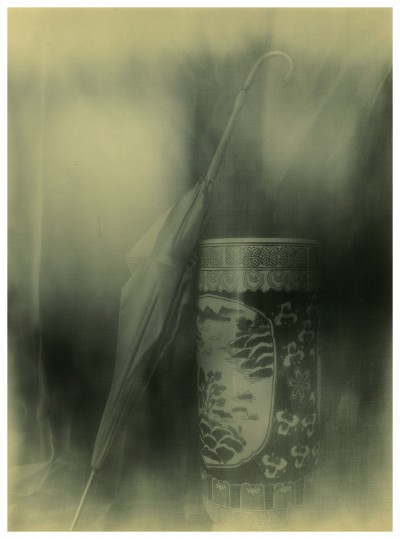 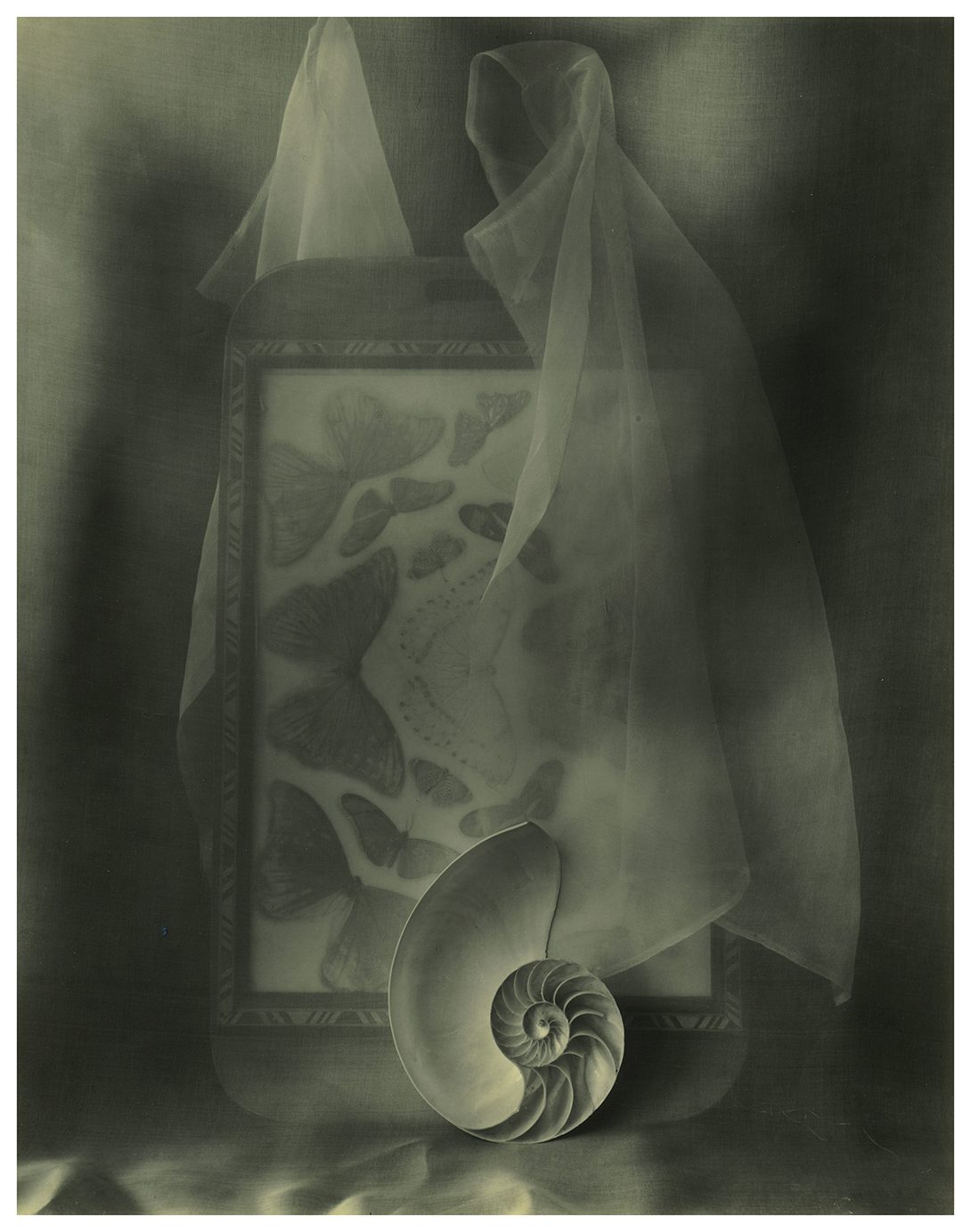 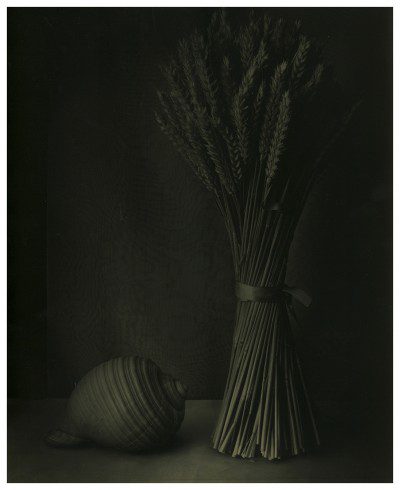 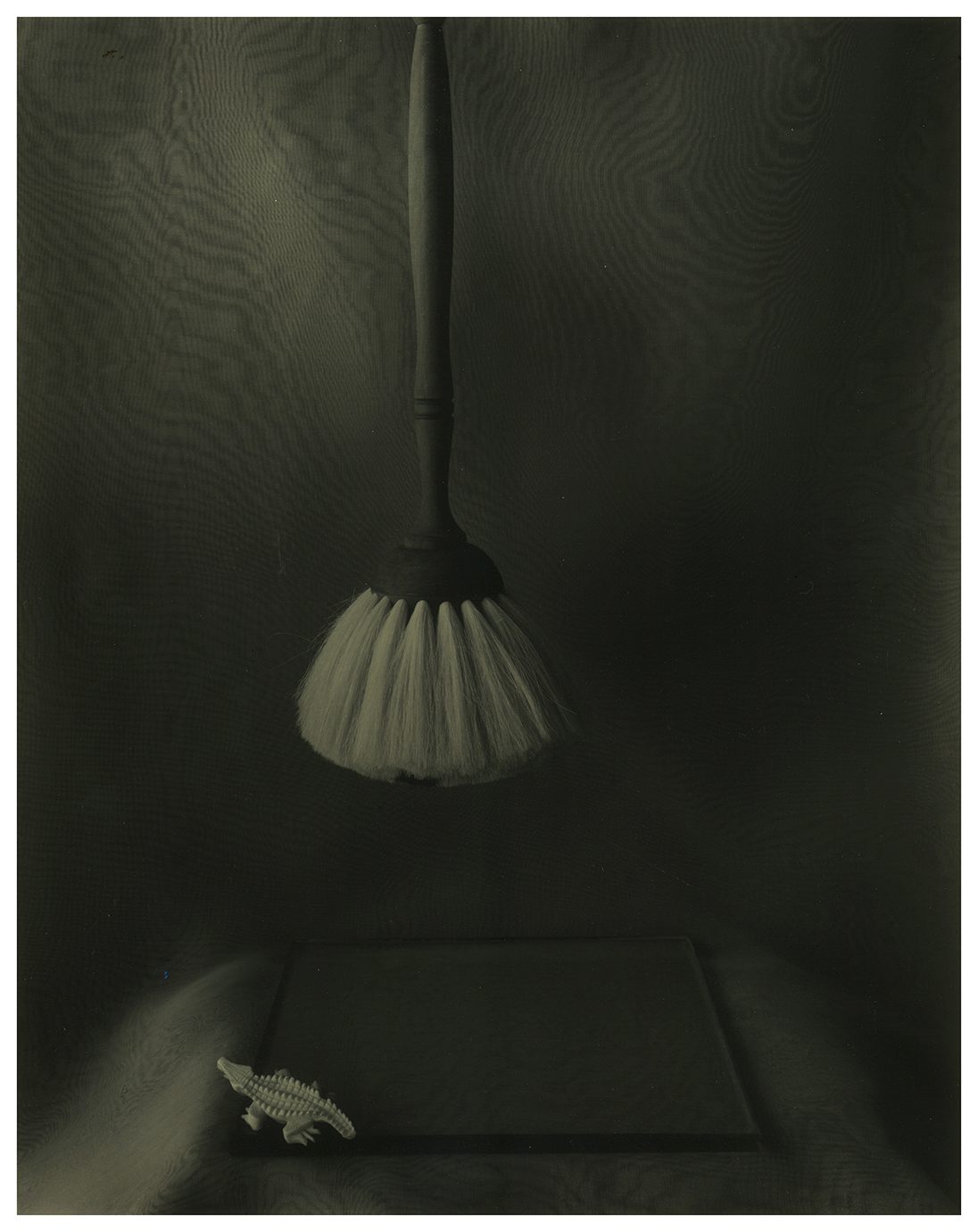 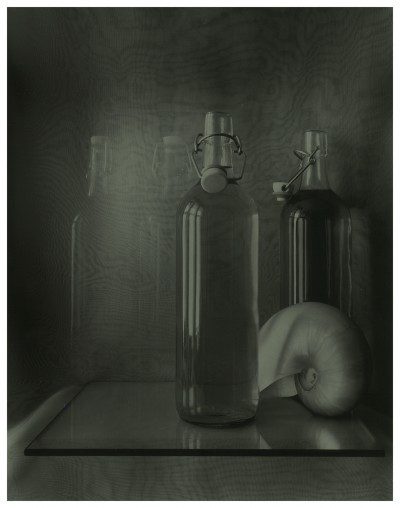 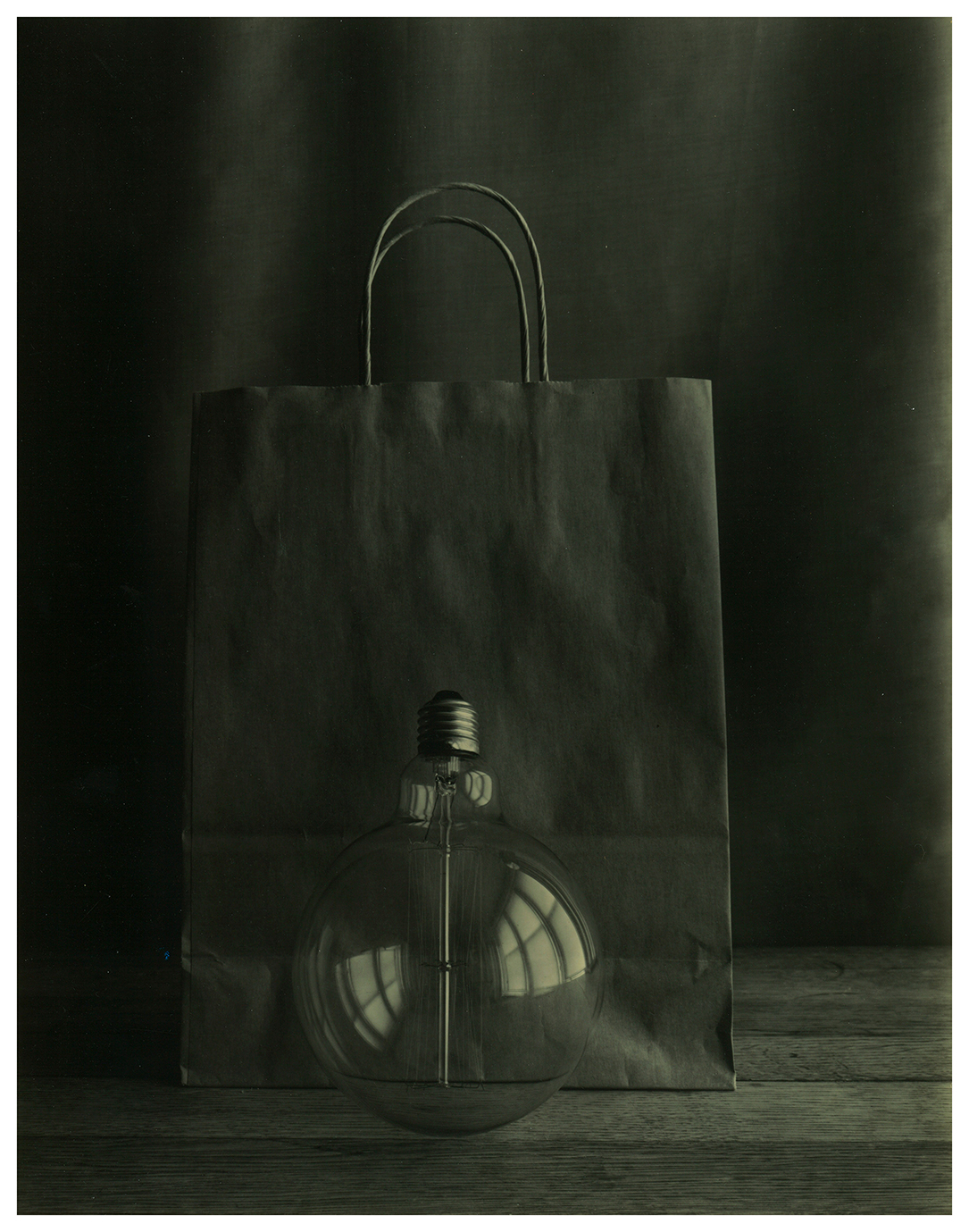 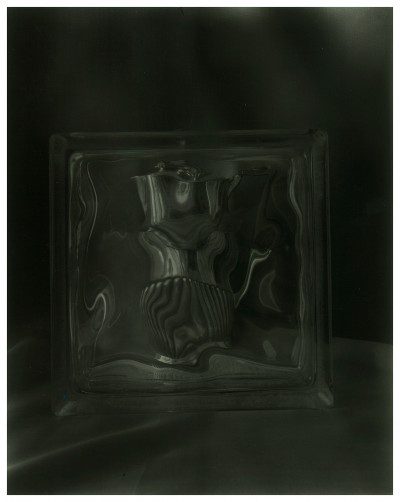 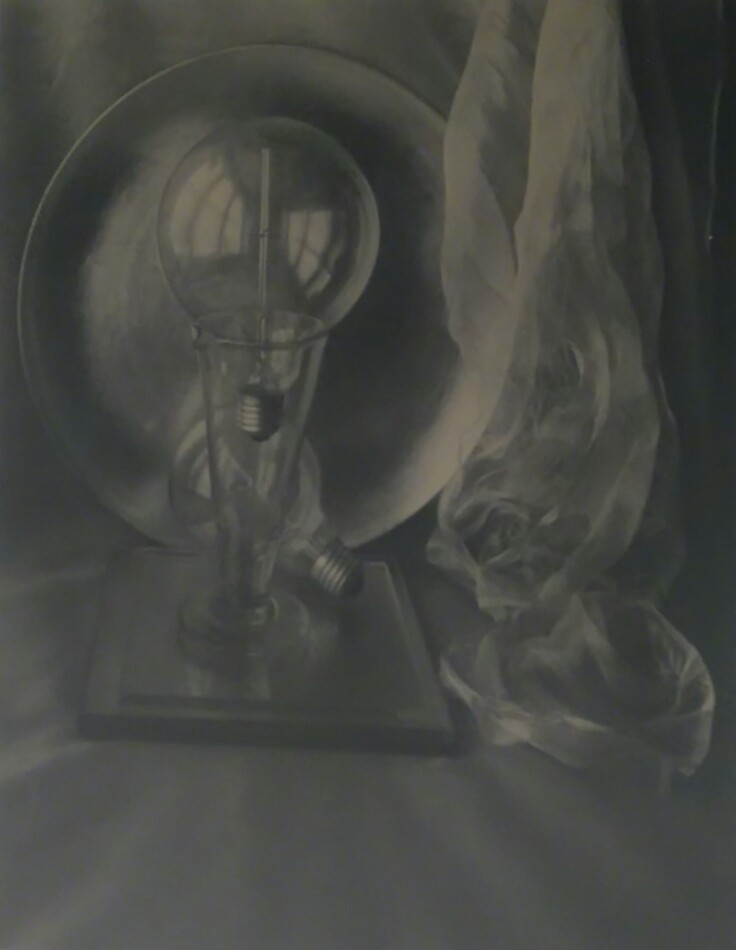 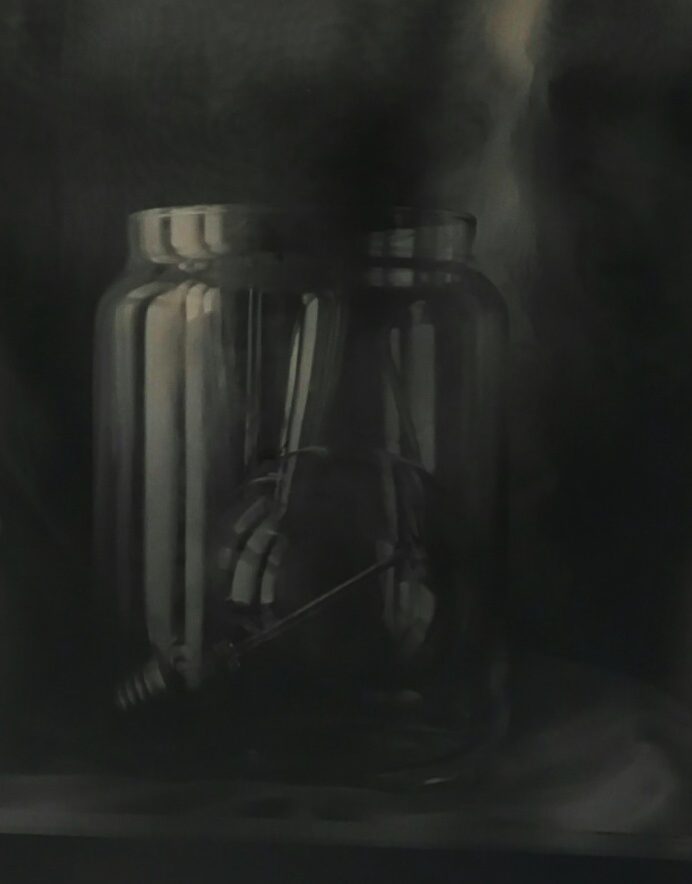 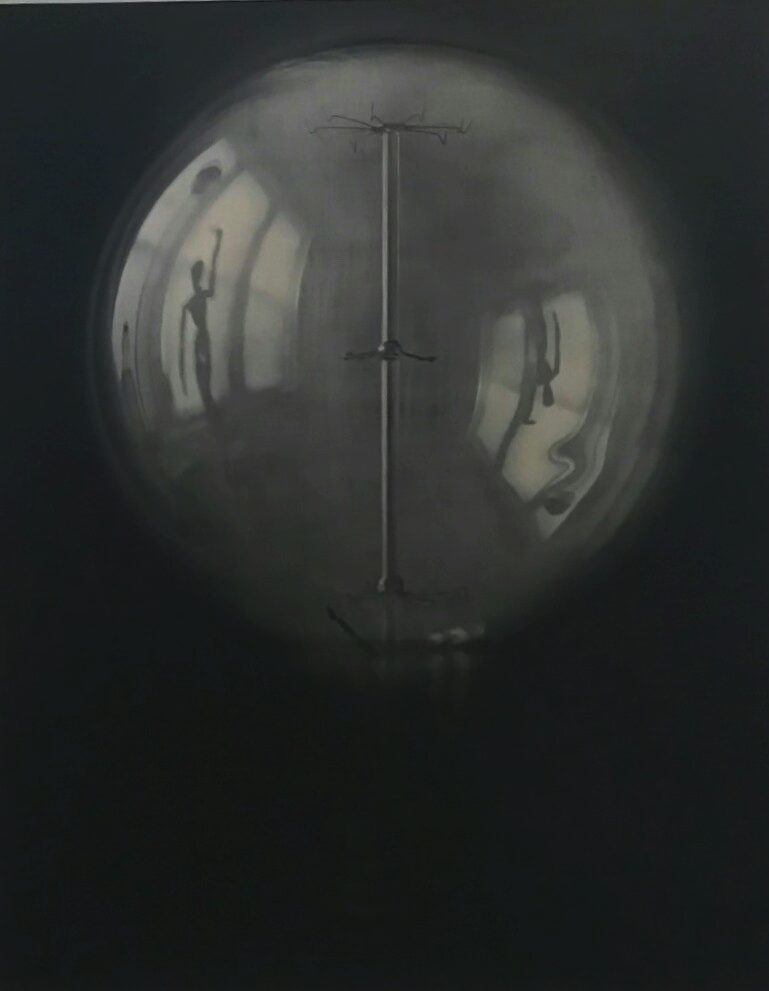