“I retired in the 1980s and put the negatives in shoe boxes under the bed, where they have been until now!”

Marilyn Stafford  was born and raised in Cleveland, Ohio, USA, Marilyn Stafford’s early dreams were for a theatrical career. Her photographic career launched in New York in 1948 when she was asked to photograph Albert Einstein by friends making a film about him. From there on her career took her across the world starting in Paris in the 1950s where her friendship and guidance by Magnum founders Robert Capa and Henri Cartier-Bresson were instrumental in shaping her work. She went on to assist Francesco Scavullo, a controversial fashion photographer whose work has been published widely including in Vogue and Cosmopolitan, and while completing her own commissions for a number of Parisian Fashion Houses Stafford also photographed children living in one of the city’s worst slums – Cité Lesage-Boullourde.

Most fashion photographs in the 1950s were taken in a studio or elegant venues but as Stafford recalls “I preferred to take the models onto my beloved streets of Paris. People didn’t walk around with cameras at that time, especially women, so this was quite an unusual thing to do and attracted quite a lot of attention” Stafford’s shoots for Jacques Faths, Givenchy and Chanel were effortlessly articulated in the streets and squares of Paris “ In postwar France, there were still very few cars so it was easy to shoot, the French anyway take it all in their stride, don’t they, they are pretty laid back.”

“Stafford was happy to cross the borders of genres. A new exhibition of her fashion photographs at the Lucy Bell gallery is full of a zesty joie de vivre which comes from her not caring too much for convention. Some of the best of the pictures – still in Paris – show the grimy street urchins she liked to befriend, gigglingly trying to steal the limelight in fashion pictures. One of them, a grumpy little girl in a stripy dress, has been perched unceremoniously on the railings of one of those endless staircases in Montmartre. That one’s not trying to steal anything:she’s just holding on, seemingly for ever, while the model emotes over a comically huge reticule.

Two English boys – Derek & Dave – had passed that way earlier, and left their unattractive signatures carved on the wall. But they missed the fun of the shoot. You won’t forget that little girl, with her hem hitched above one knee, her squidgy boots, and her curious look of a much older person than she was. It’s an unlikely cross between the stiff fashion pictures of some years earlier, and the street photography Marilyn Stafford loved. Stafford never had a studio; when she got a fashion job, it was the street or nothing.” Francis Hodgson- Professor in the Culture of Photography, University of BrightonFrom the late 60s, Stafford had her own small fashion agency, which covered the seasonal Haute Couture and Pret-a-Porter Fashion shows in London, Paris, Milan, Rome and New York for publications such as Harpers/Queen, Observer and as well as shoots for designers such as Biba and Jean Muir. “ Photographing fashion shows was exhausting, sometimes up to ten shows a day, with dispatch deadlines, I was delighted to learn that Don McCullin said he would rather cover a war than a fashion show . ““English audiences will love the time travel pictures,of Biba, the young Joanna Lumley, Twiggy, and so on. There’s a perfect reminder of how fashion feeds on itself, a 1970 view of a model in a heavy beaded 1920s flapper’s dressfrom the Chelsea Antiques Market, which must have originally been worn with rather more underneath. It’s complete with a cloche – aspirational dressing up.But it’s in Paris that Stafford really found her balances. She loved the city streets and loved the business of fashion. But, as these pictures show, she could laugh at those things, too.” Francis Hodgson Professor in the Culture of Photography University of Brighton‍

Beautiful Silver Gelatin prints by re known darkroom printer Robin Bell will available for sale during the exhibition. 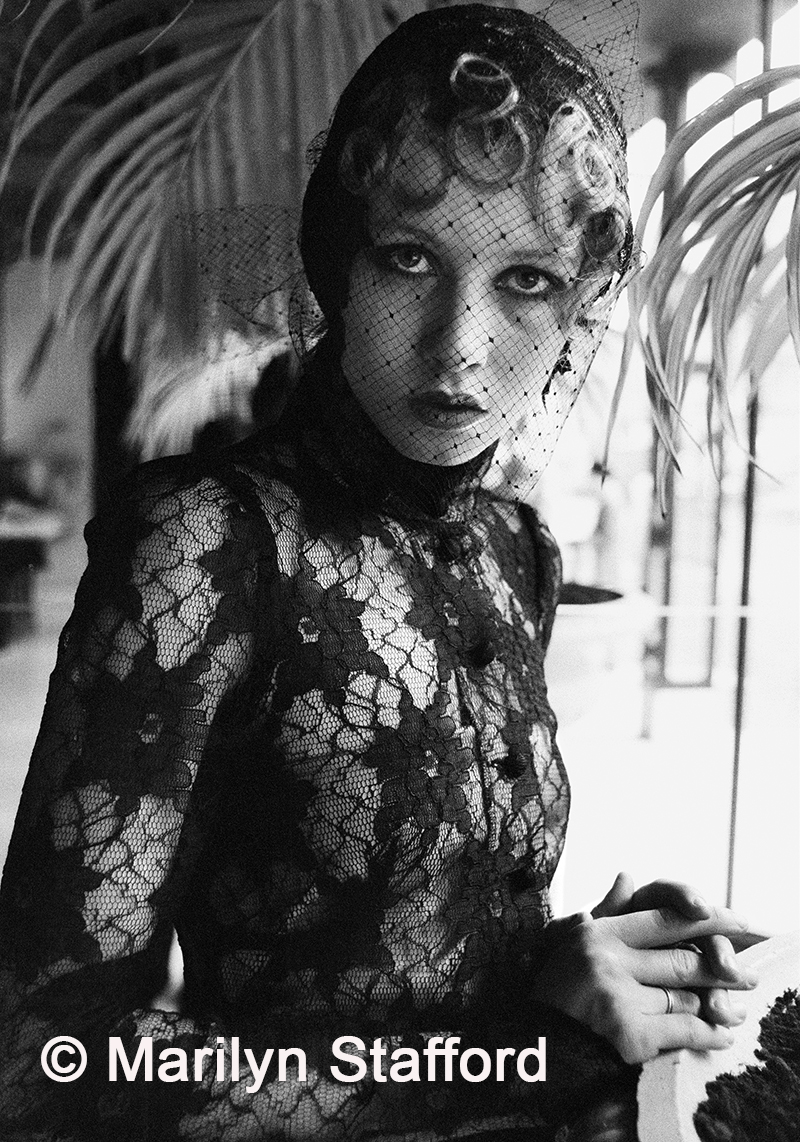 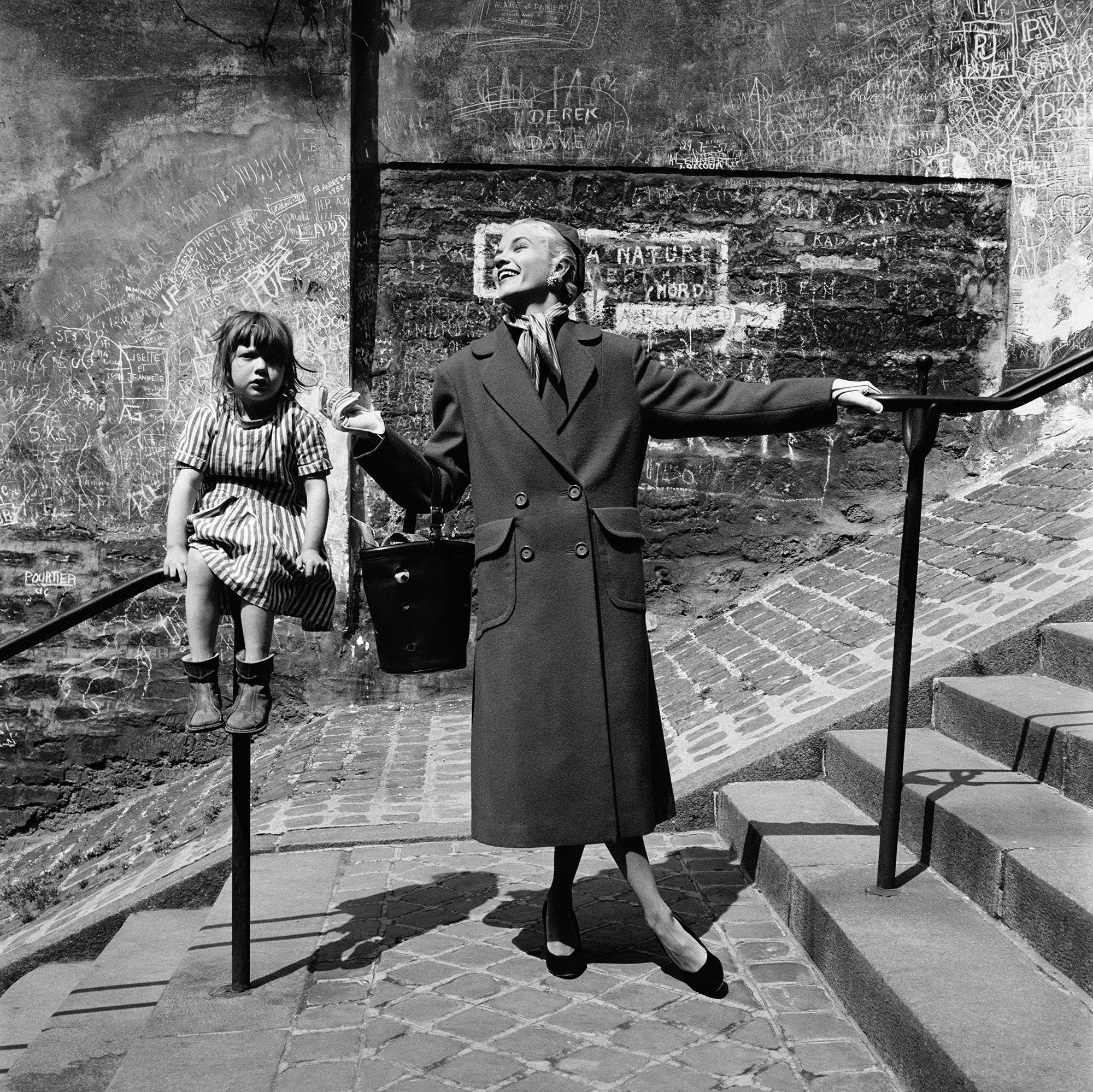 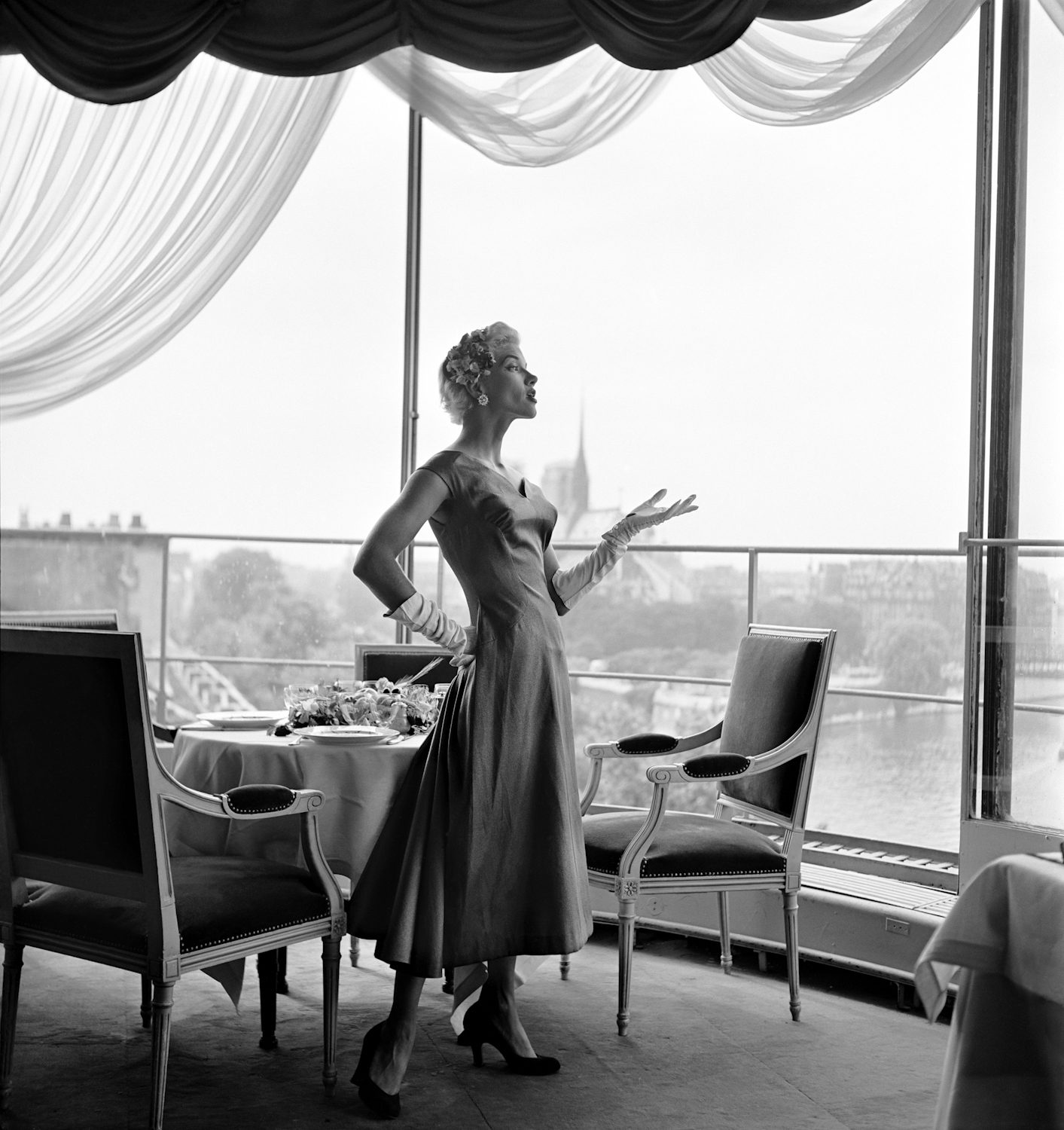 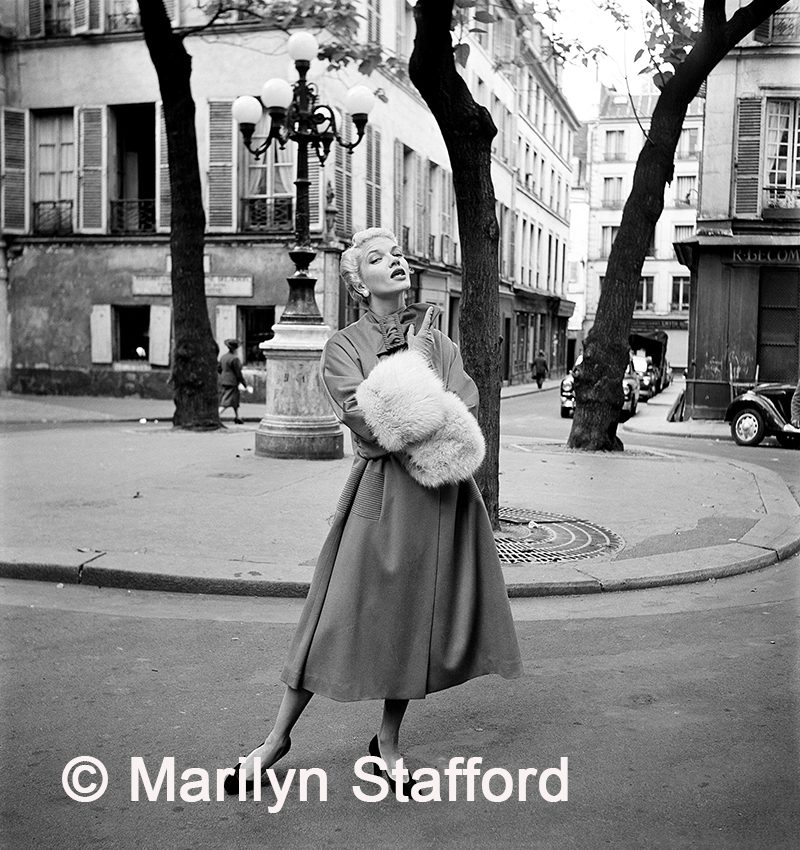 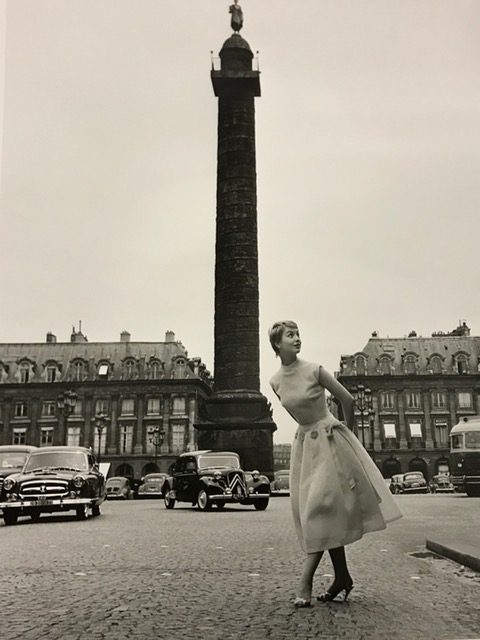 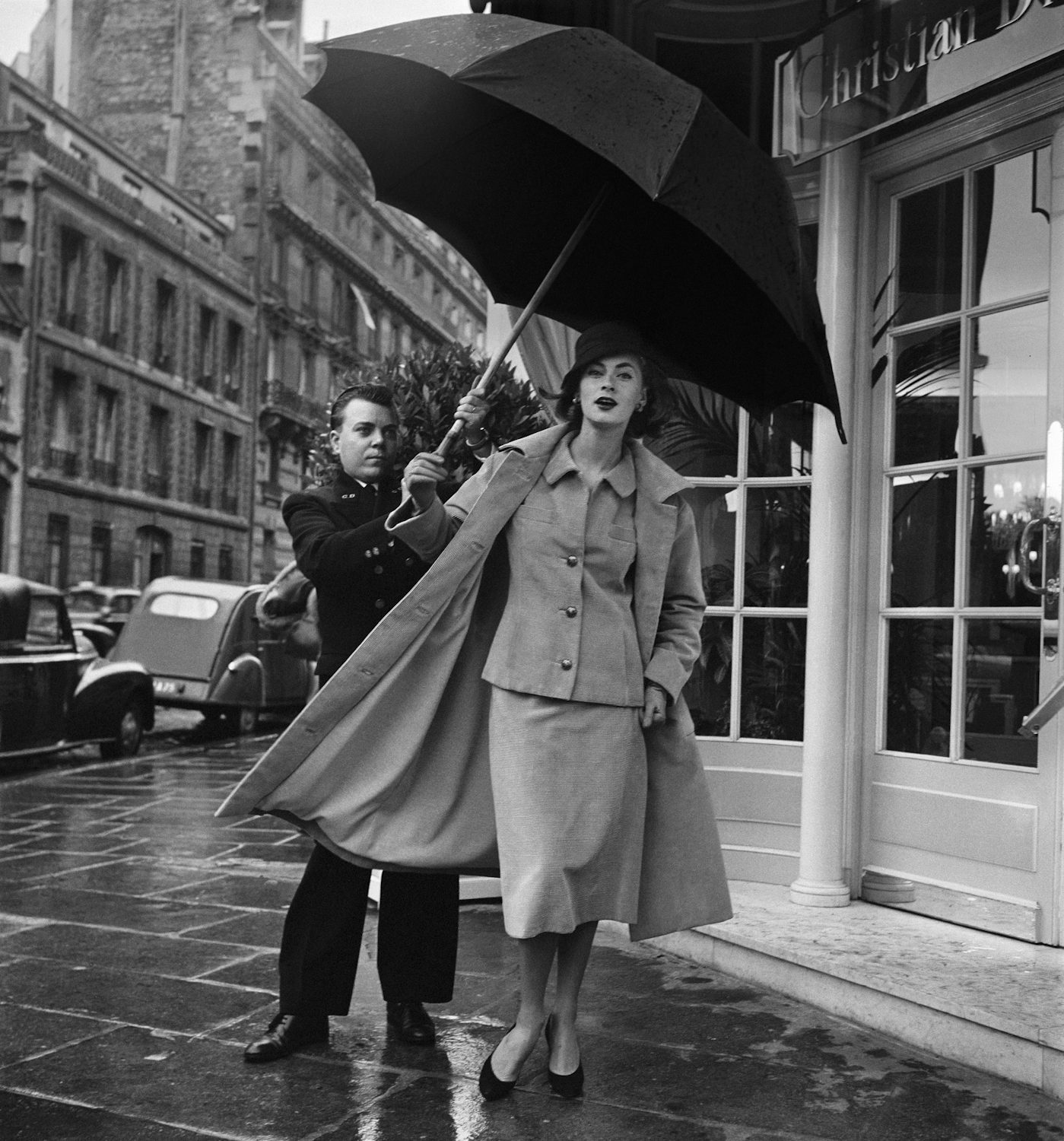 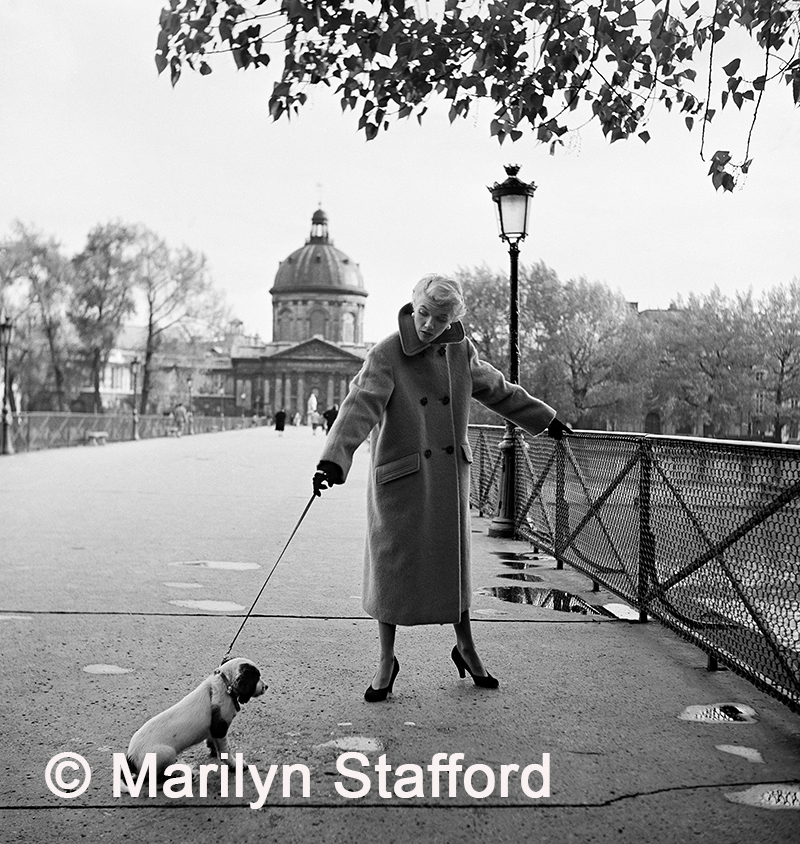 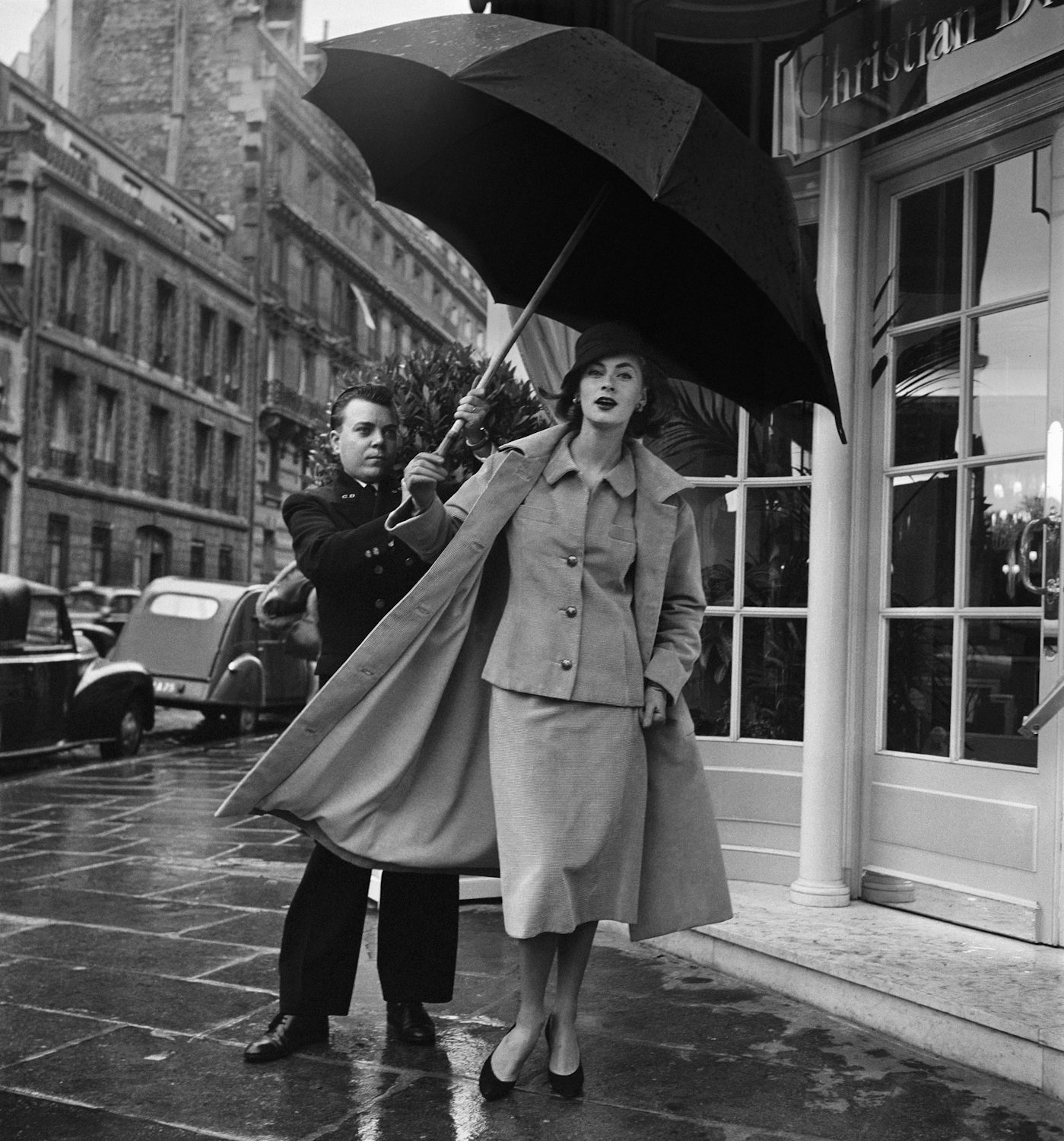 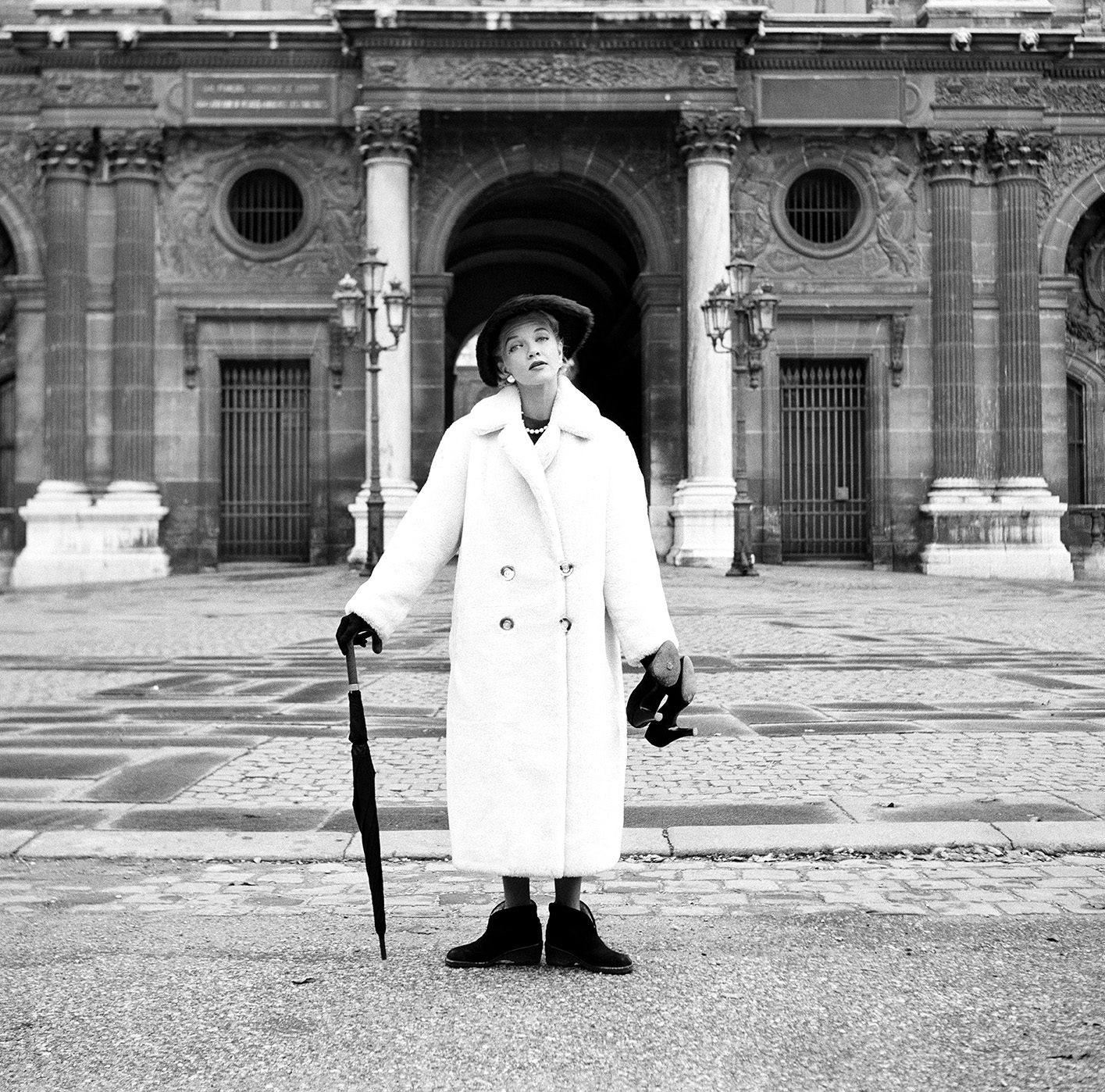 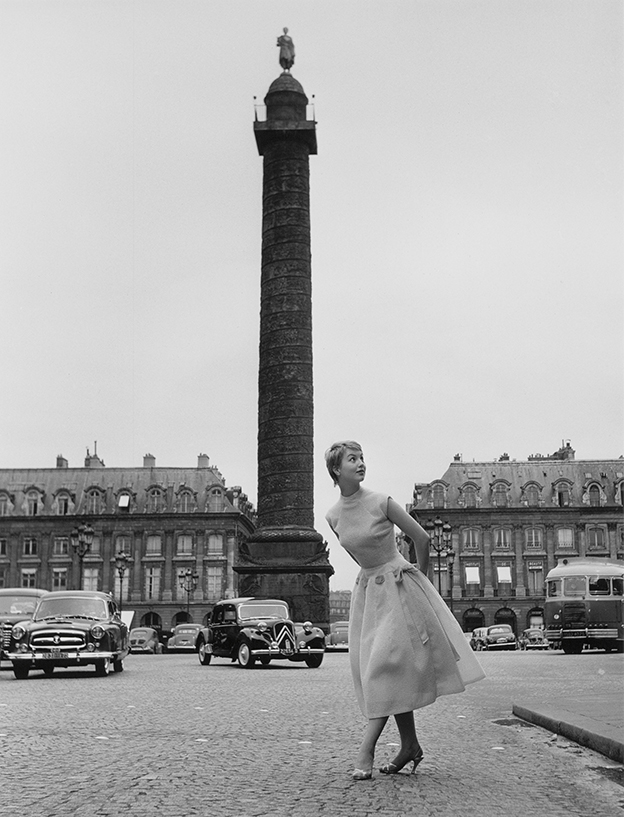 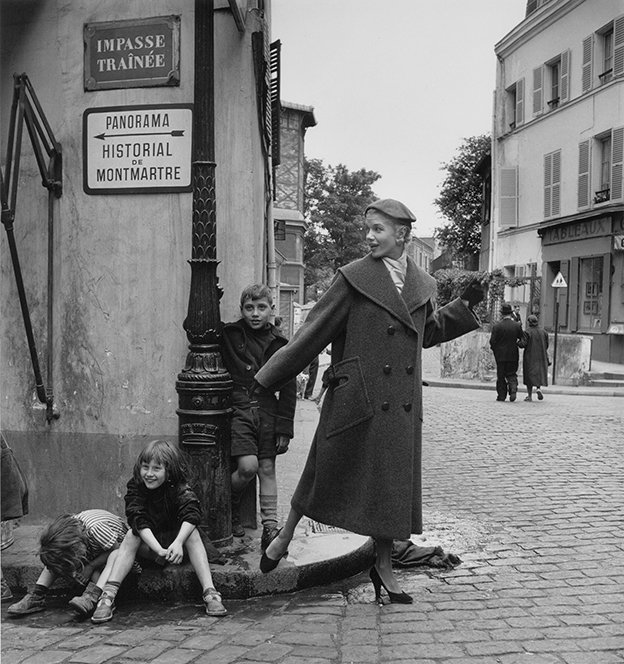 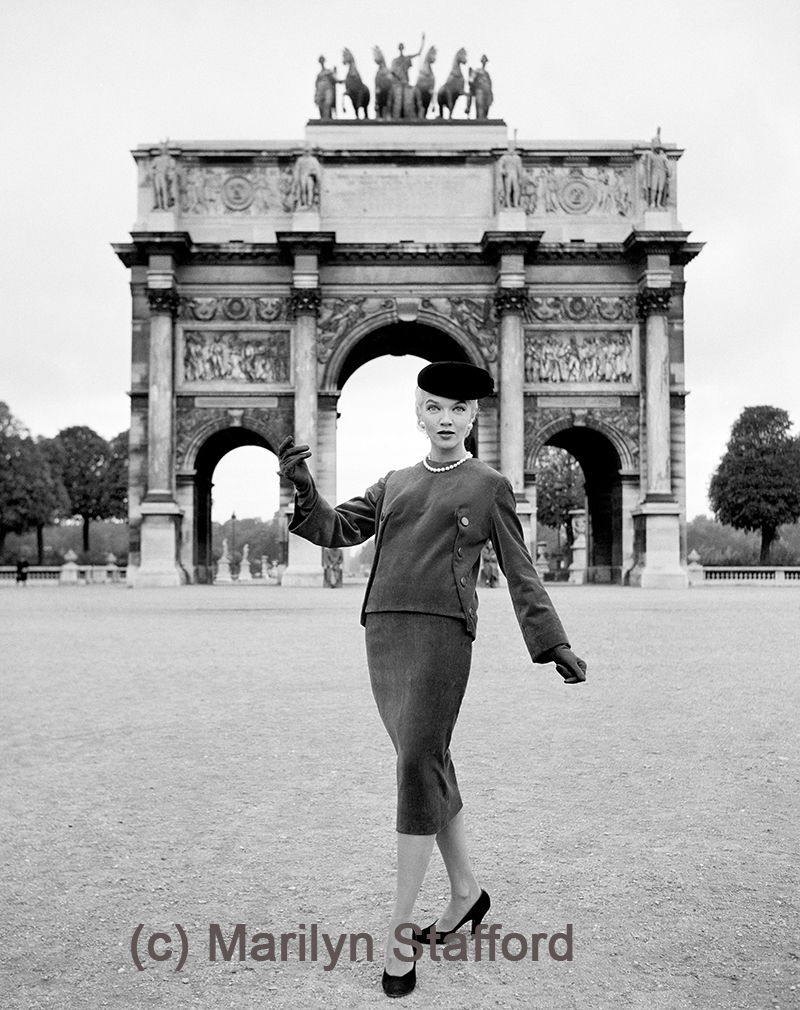 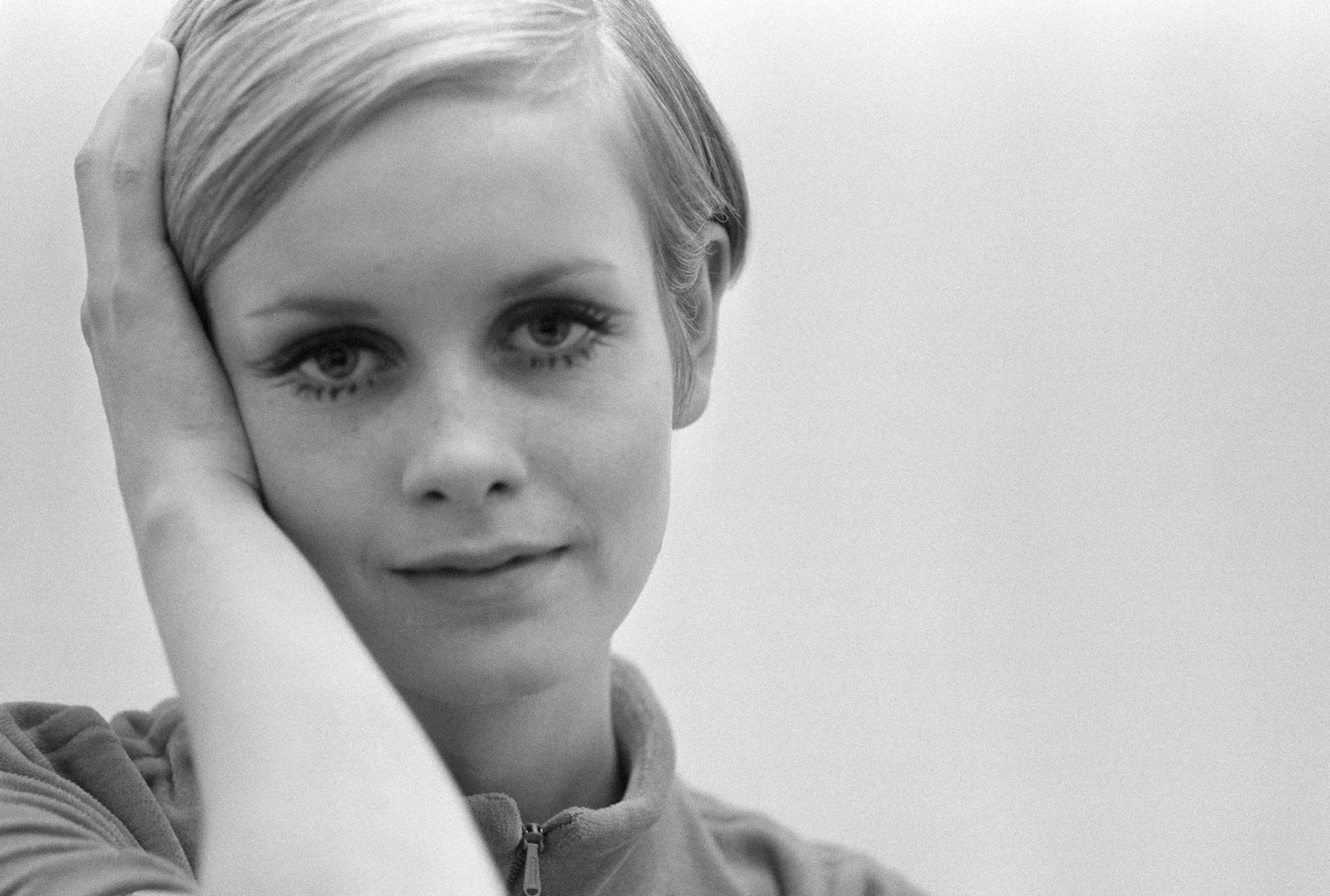