The Elephants of Amboseli

Award-winning filmmaker Martyn Colbeck, has made wildlife films for over 20 years, capturing our planet’s most rare and interesting species, working mainly with BBC Natural History Unit in Bristol, filming sequences for series including “Planet Earth” ,“The Life of Mammals” and “Natures Great Events”.

He has won Best Cinematography Award at The Jackson Wildlife Film Festival, for his film “Wild Africa; Mountains” and The Wildscreen International and Environmental Film Festival for  “Elephants of The Sand River”.

But it was Echo and her family of elephants that inspired Martyn to devote, not one, but four films on them. “In 1989, I went to Amboseli for the first time to film a segment for David Attenborough’s Trials of Life. The producer I was working with for that segment had known Cynthia Moss for some time and she had always wanted to go out with Cynthia to see her elephants. So Cynthia took us into the park. In the middle of this herd of elephants, she stopped her car, turned off the engine and she just started to talk about this family of elephants. She just started describing each of these elephants. She knew each one. She just started talking to us about them as individuals. It was almost as if we were at a party and she was describing everyone to us.What was most amazing was that we were in the middle of Amboseli National Park. It was a stunning environment. But the individual personalities of the elephants were what stood out. It was quite a revelation to me”

The producer’s idea was to do a film like an elephant “soap opera” and it was Echo and her family that came up at the top of the list as to which elephant family to follow, as they were relatively predictable.Echo and her family went on to become huge celebrities, and the subject of 4 TV documentaries “Echo of the Elephants” “Echo II” and “Echo of The Elephants The Final Chapter?” “Echo an Unforgettable Elephant” all shot by Martyn Colbeck.

At the same time as filming Martyn took his stills camera and captured these intimate and powerful images.“She is an amazing animal” says Colbeck “Not only because of her gentle nature but also her tougher side. She has steered her family through crisis after crisis”

Cynthia Moss describes Echo as “The Gentlest elephant I have known. She is sweet by Nature and somehow taught her family to be the same. She is a lesson to us all”In these still photographs Martyn conveys something of that which makes elephants so special – their complex social relationships, their tenderness, their strength and their place in the African landscape.”‍

Prints are for sale, please enquire for prices‍ 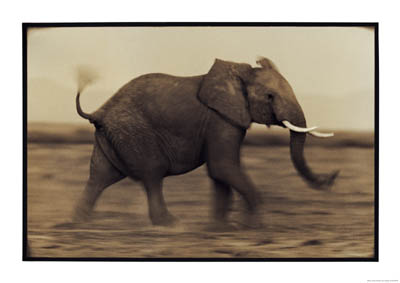 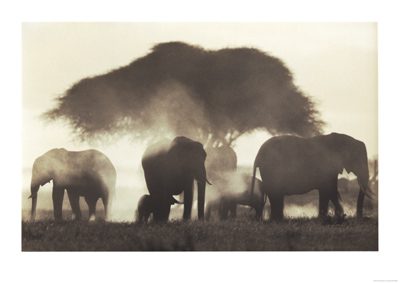 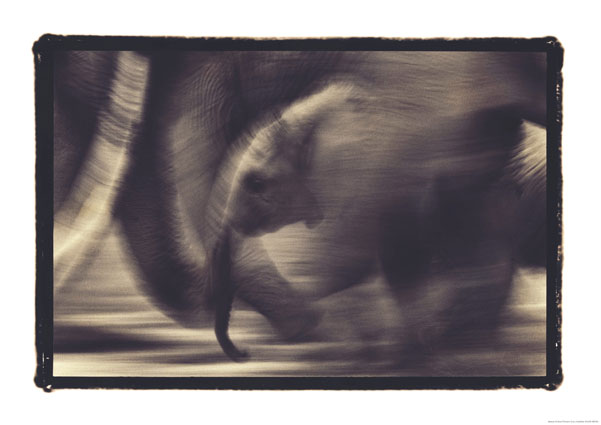 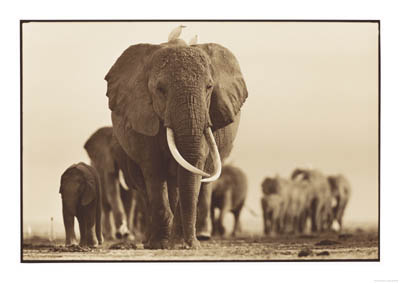 Martyn Colbeck – Echo of the Elephants 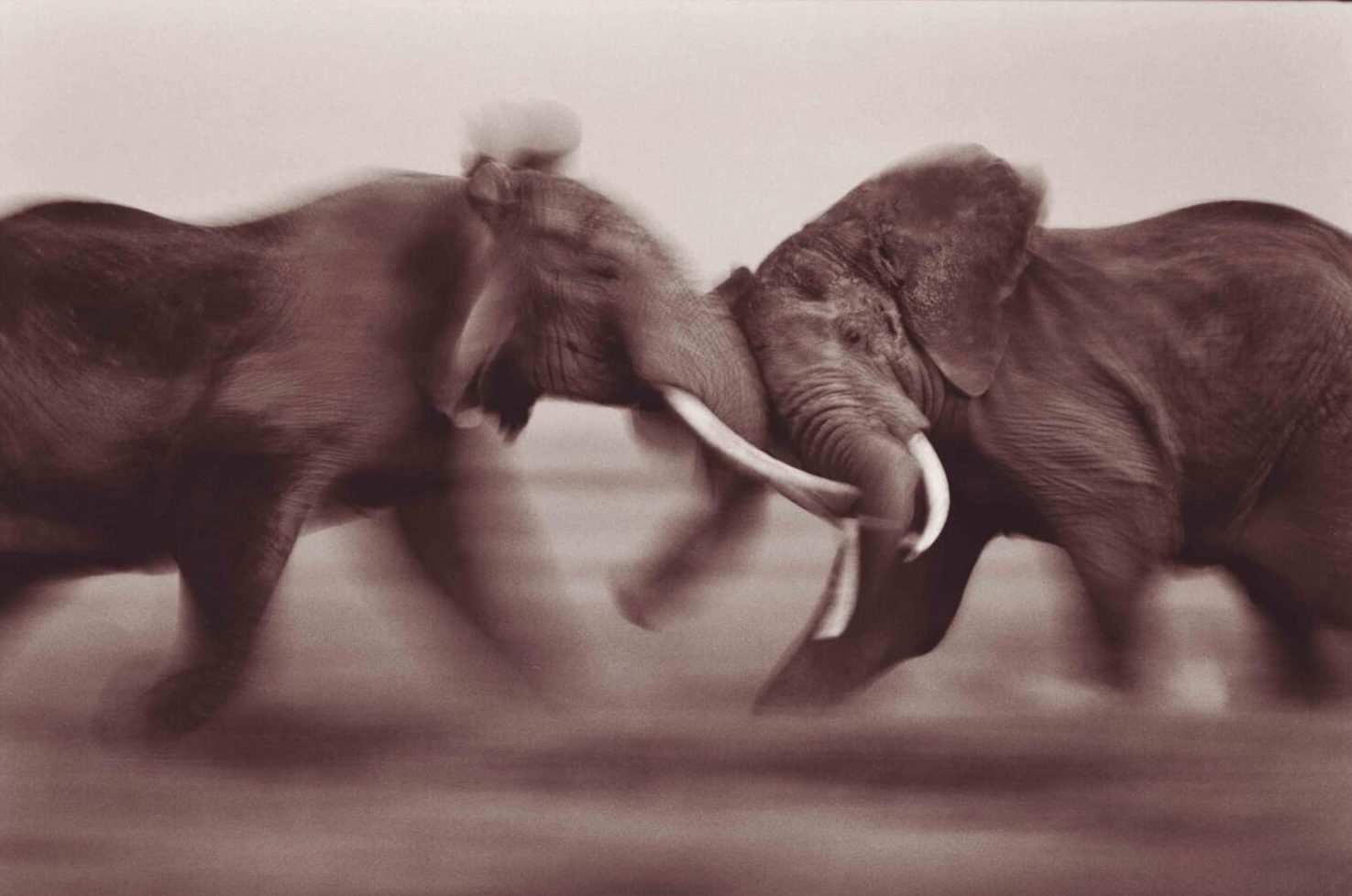 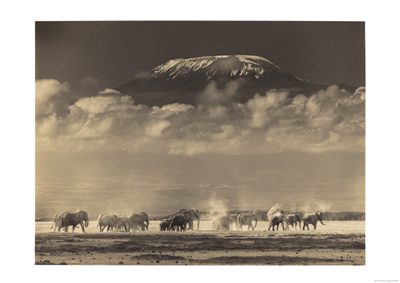 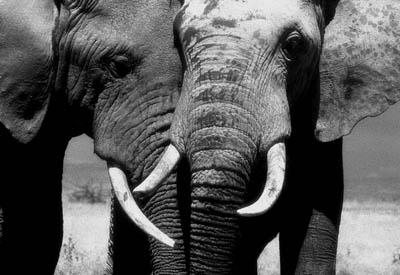 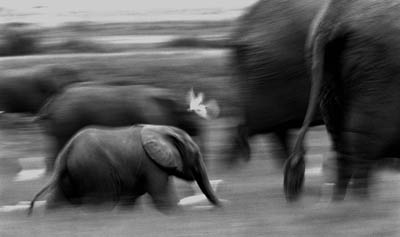 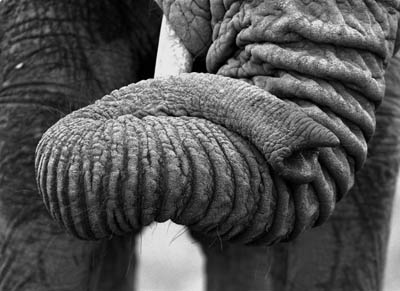 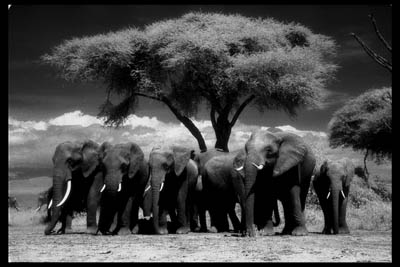