David King’s photographs of Muhammad Ali, were taken at his training camp in the Pennsylvania Mountains in 1974 when the “Greatest Of All Time” was preparing for his legendary world heavyweight title fight against George Foreman, held later that year in Kinshasa, Zaire (and which, of course, Ali won).

The photographs document Ali’s sixteen-week training programme for the fight (memorably named by him as “The Rumble in the Jungle”) and are of considerable historical importance.David King first started shooting photographs when he was Art Editor of the Sunday Times Colour Magazine (1965-75).

His photographic biography of Ali was published by Penguin in 1975 and sold 175,000 copies. Here’s a short extract from the book:“I told you all that I was the greatest of all time…I kept tellin’ him that he has no punch, couldn’t hit, swings like a sissy! He’s missin’! Let me see yer box!…I didn’t dance from the second round on, I stayed on the ropes…I told him he has no power…I was blockin’ and I was pullin’ back. I have this radar built inside me to avoid George’s punches! I told you I’m gonna float like a butterfly and sting like a bee, his hands can’t hit what his eyes can’t see. So that’s what happened!” 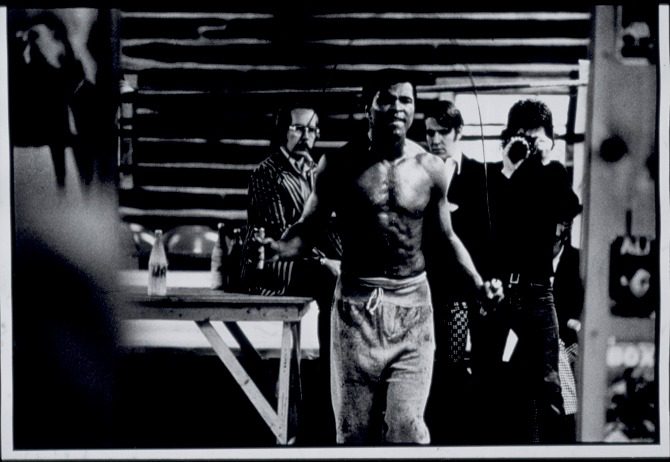 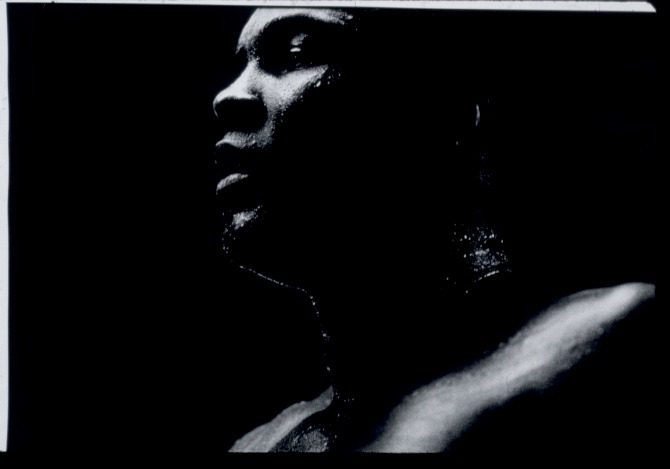 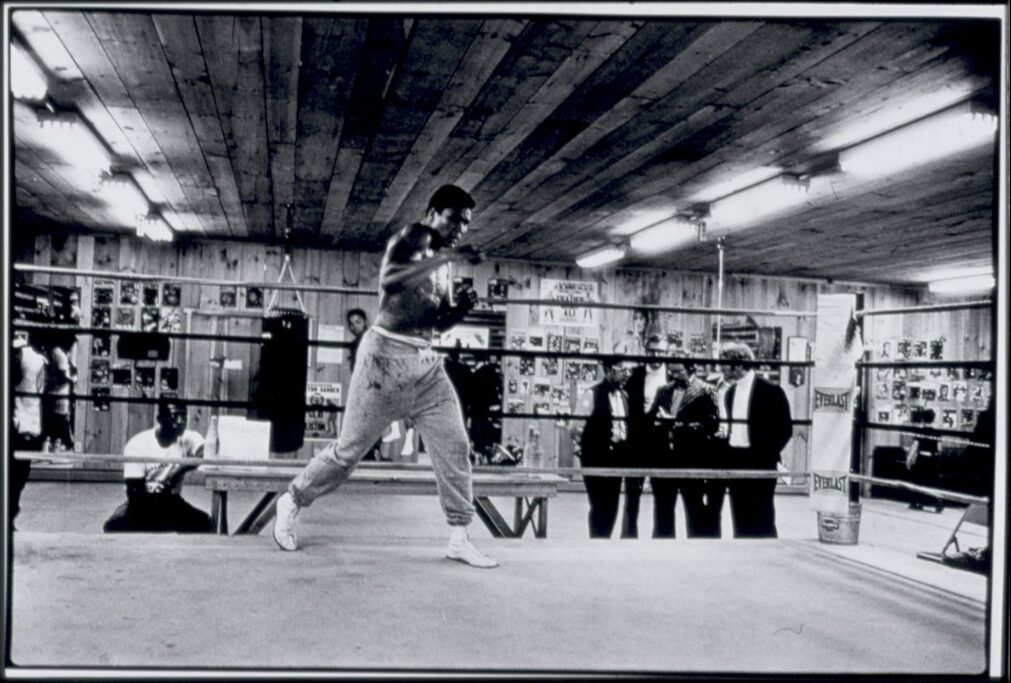 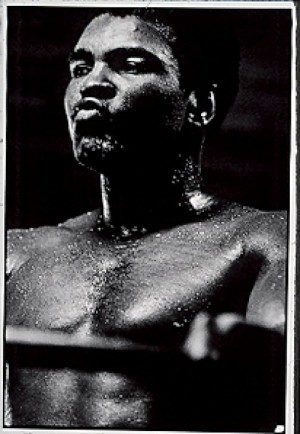 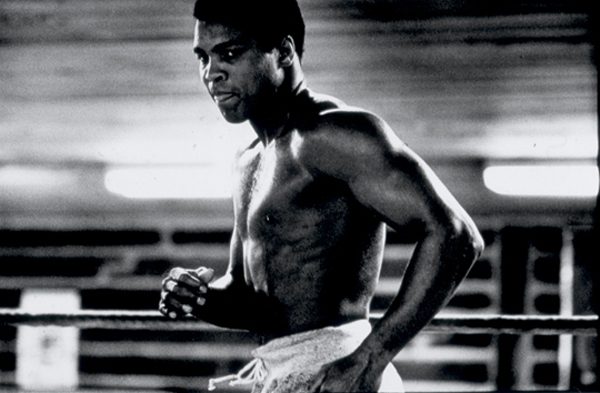 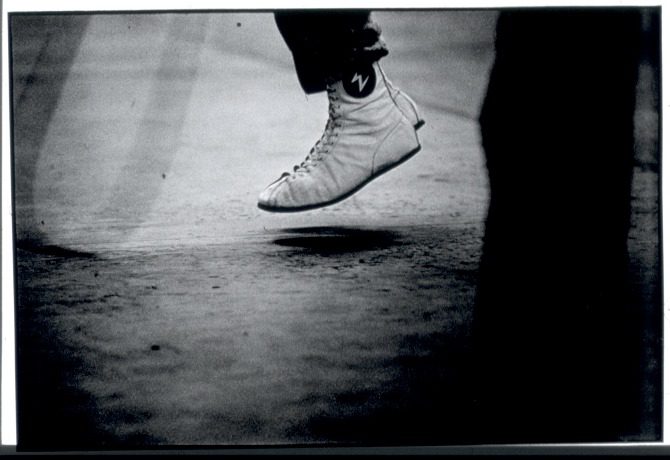 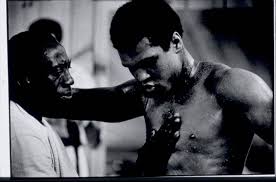 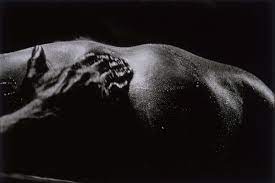