Works by Neil Shirreff, Tim Nathan, Jeremy Llewellyn-Jones and Jackie Attwood, artists who are all local to Hastings and St Leonards, each one has a unique relationship with the land and the area we live in.

Given the ability to manipulate reality, who wouldn’t want to create ‘’other worldly’’ imagery? Build a fanciful scenario where the chance capture of someone seemingly stoic, poised and thoughtful is depicted with her head in the clouds? The often prosperous images fit perfectly into my work, and an instinctive spatial awareness helps fit together imagery, such as a prim topless young lady sitting with aplomb on a double-decker bus. ( From the Stade) During the covid epidemic a woman wearing an archaic mask sits sedately in a scruffy bus shelter. (From Pelham Crescent) My artistic pathway has flitted between specialisms over time. For many years I saw myself as a printmaker, assemblage/box artist, I loved wet photography as a student, and in the darkroom my main activity was multiple exposure photos, and printing onto oil-based monoprints using liquid light emulsion.

Tim Nathan is a multi-disciplinarian Artist; a skilled bronze founder, film director, music video maker, photographer and designer. He studied in Hastings and Canterbury and has lectured in drawing for over ten years in Further Education. Whilst being hugely capable in a wide range of creative processes, he perpetually returns to his passion for horses and drawing. “drawing is a crucial element of making any work. It informs, it is a tool, it is language, it is a criterion for criticism. Through drawing you can come to terms with subject matter, and as the by product of that process sometimes make good work.”

Links Land addresses a landscape commonly referred to as the ‘home of golf’. This land is a common feature of Scotland’s east coast and is defined by its dry infertile soil, undulating topography and natural sand traps. Buffeted by seaside winds it is here on strips of land found historically between beaches and agricultural fields that golf is considered to have been born. Captured in the gloaming, the acute highlights and extended shadows of the rolling terrain create an aesthetic that refers directly to Edmund Burke’s 1759 essay A Philosophical Enquiry into the Origins of the Sublime and Beautiful; a doctrine that became of central concern to the picturesque and romantic painters. “A quick transition”, writes Burke, “from darkness to light” is conducive to the sensation of the sublime but “darkness is more productive of sublime ideas than light”. Drawing heavily upon the sublime, the camera’s direct and uncompromising perspective, the scale of print and the crepuscular light combine to engage the viewer both physically and psychologically. Void of a horizon, or any obvious point of reference, the landscape opens up into a quiet ruminating space that remains true to its original recreational function as a place of refuge. Despite purporting to romanticize the past the photographs are paradoxical in make-up, refusing to simply languish in nostalgia. Contours lit by an evanescent light evoke life’s timeless current whilst the photographs’ historical visual framework creates an estranged, almost ‘lunar’ landscape that is notably alien and unfamiliar. In this way Links Land is both confrontational and seductive, meditating between nostalgia and apprehension, the past and the future.

The work in this exhibition is about making a true likeness of a landscape from multiple images, each one a record of the moment the shutter was pressed. Once merged they become a single, large image that appears to have been made in one exposure. The image may be a true likeness but it’s also a deceit. The landscape changes constantly and making these photographs reveals clear evidence of millions of years of dramatic geological upheavals. Also apparent are the scars of human intervention. It’s a narrative that’s constantly rewritten and changing. In imagining these post-apocalyptic landscapes, a sense of alienation and ‘other world’ combine to suggest the austere and the sublime simultaneously, but still a space that can be a sanctuary.

The individual images for these panoramas were made using a high-resolution digital camera and a 50mm lens. A calibrated tripod head was used alongside established techniques for making multi-row panoramas. The high-resolution images were merged in Photoshop and adjusted as if in a traditional darkroom.

Jeremy Llewellyn-Jones is  film director and photographer currently directing a 3×1 hour documentary series for BBC2 about Elon Musk. His professional life has been spent making documentaries for a variety of UK and international broadcasters. 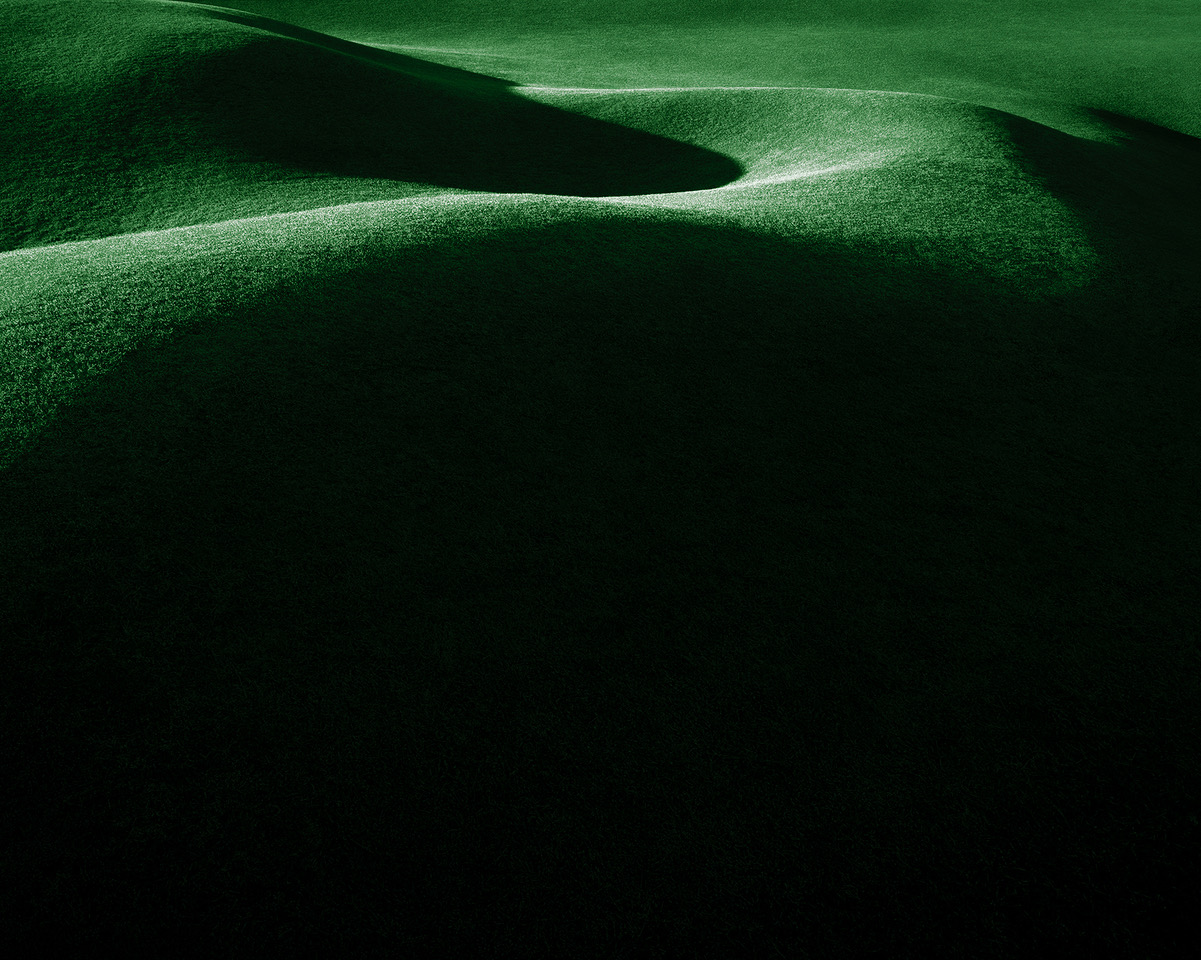 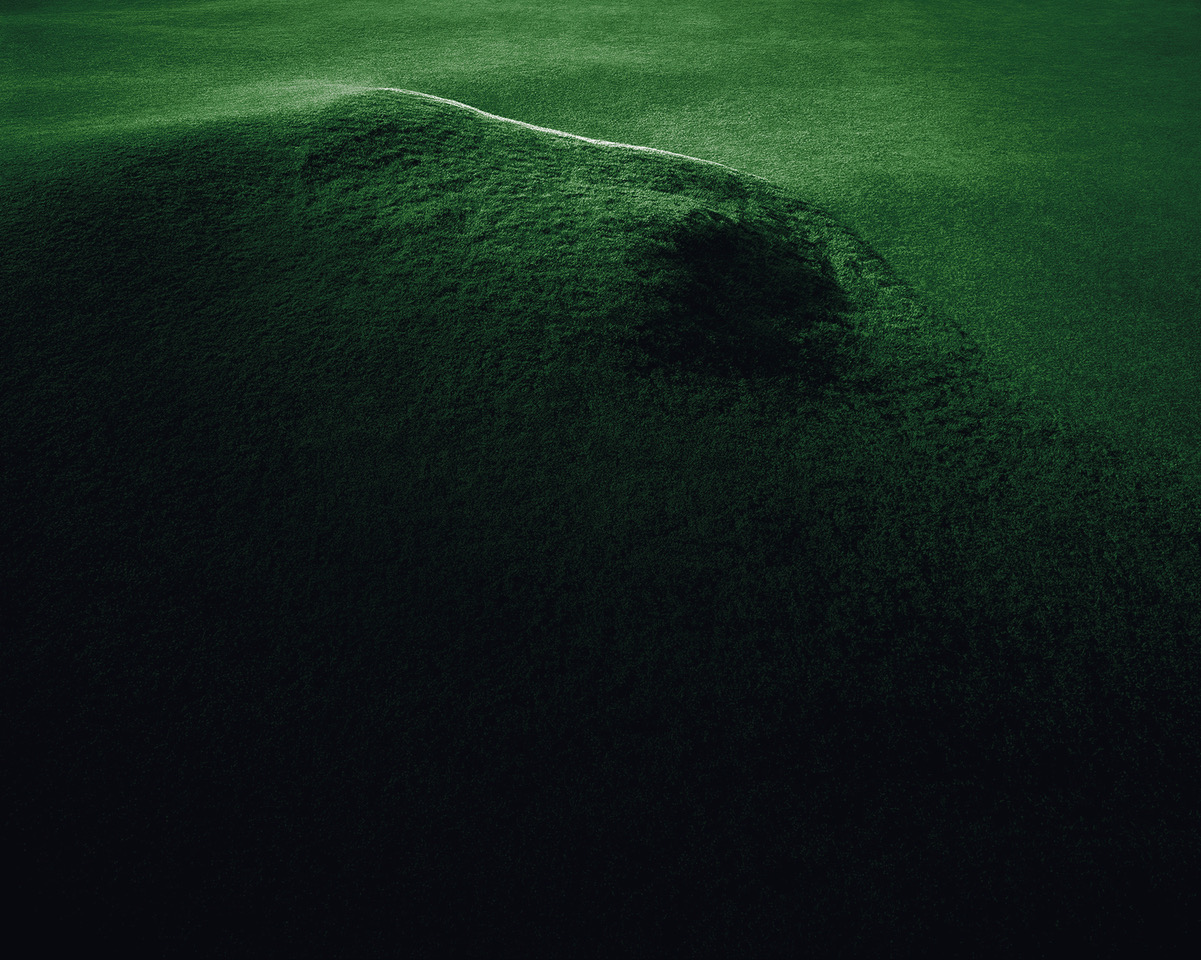 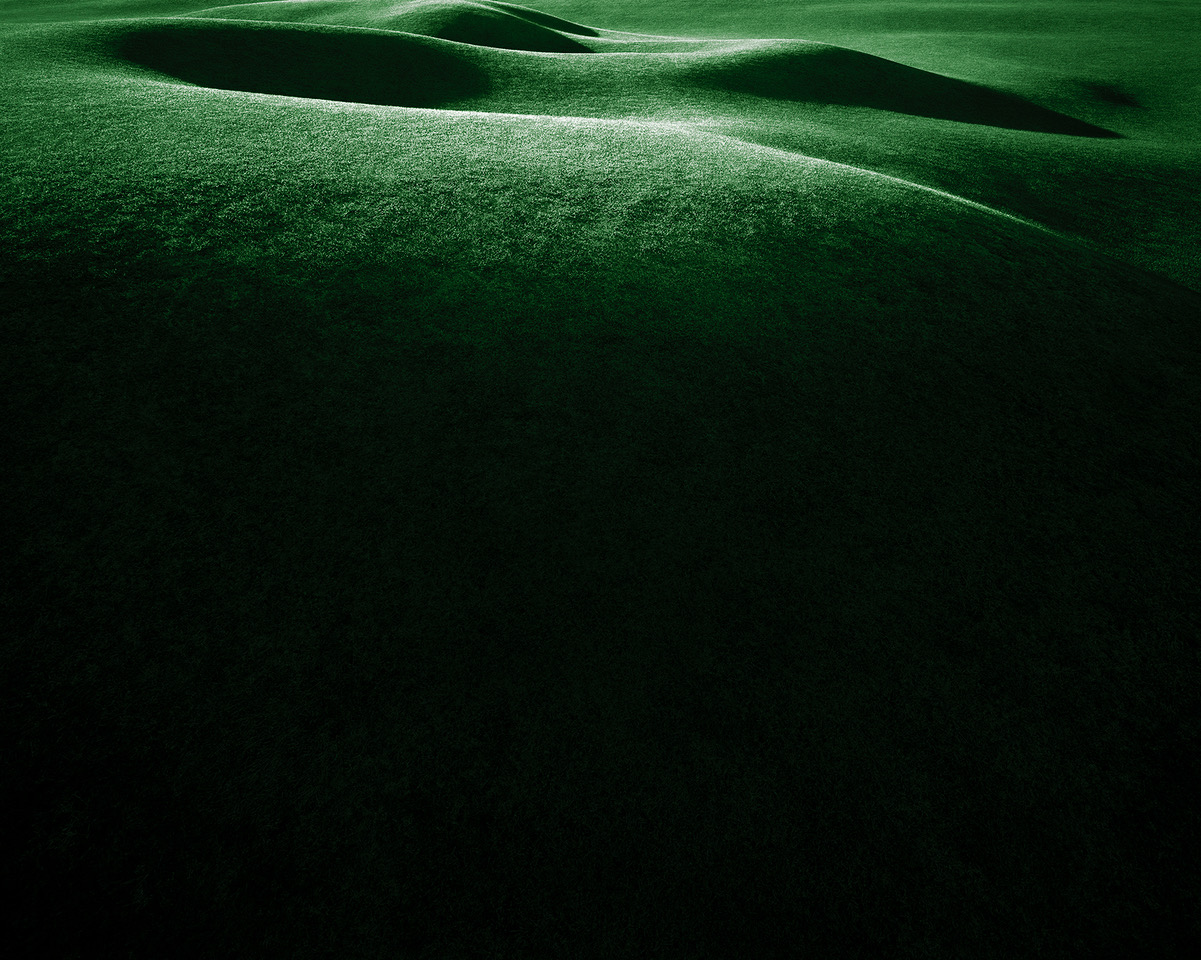 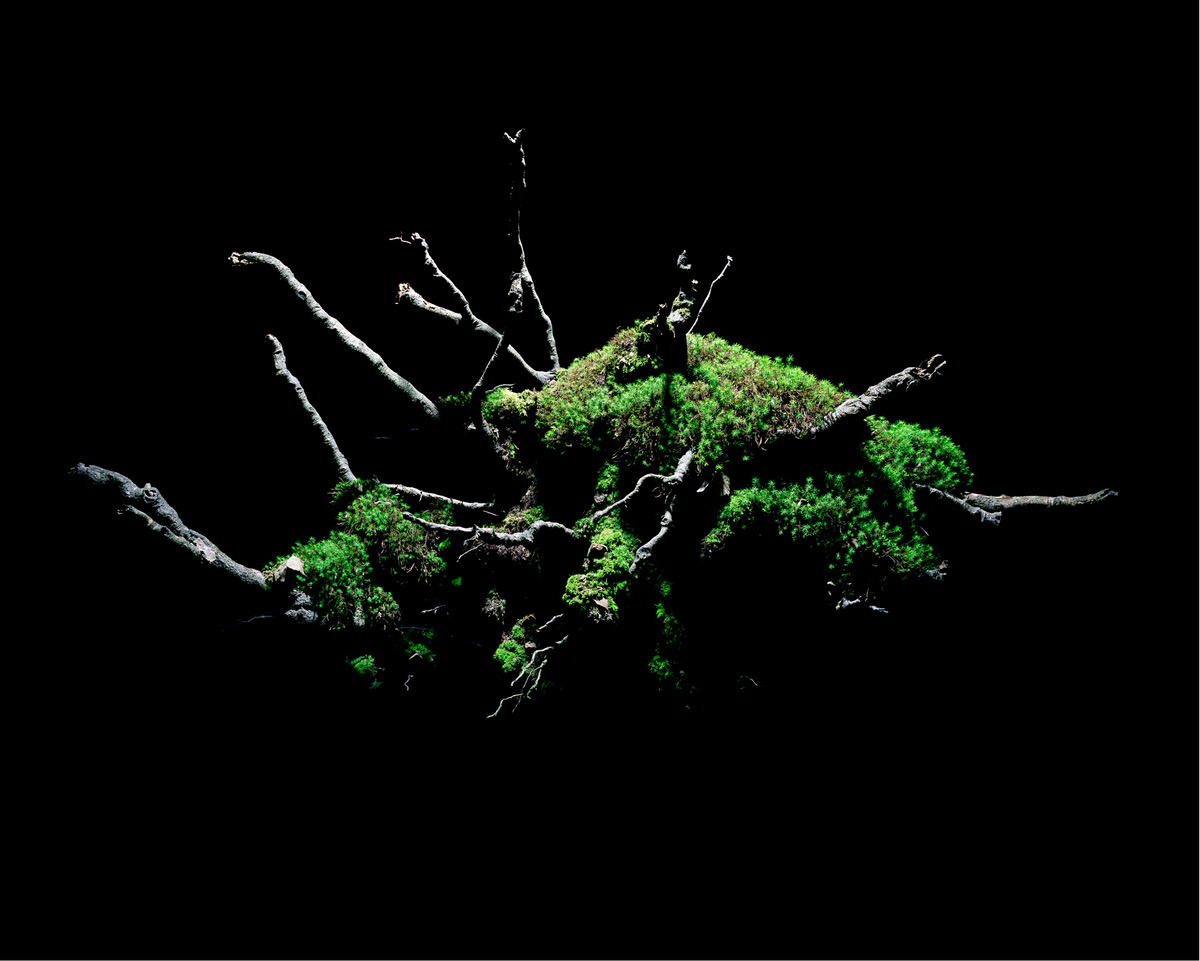 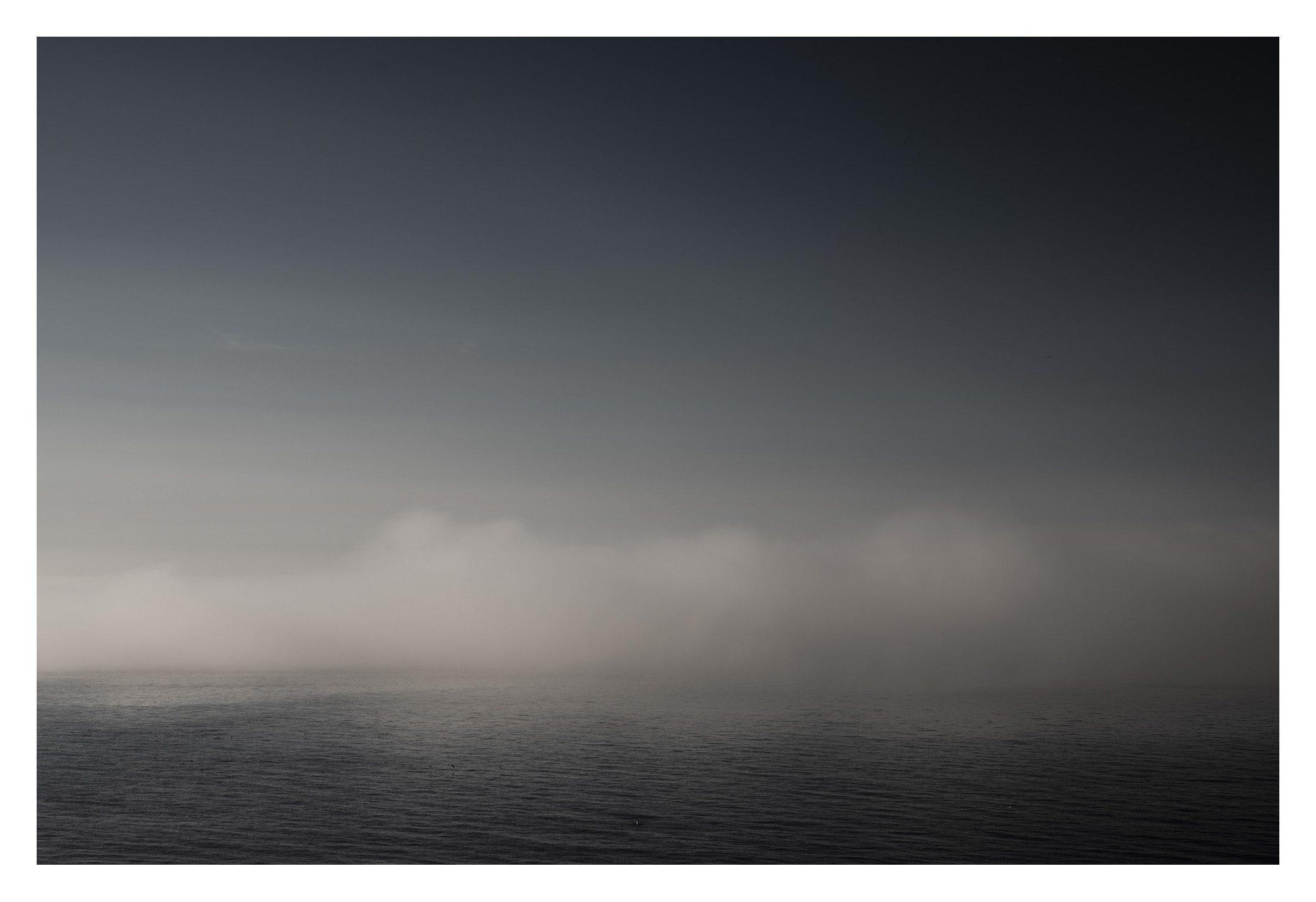 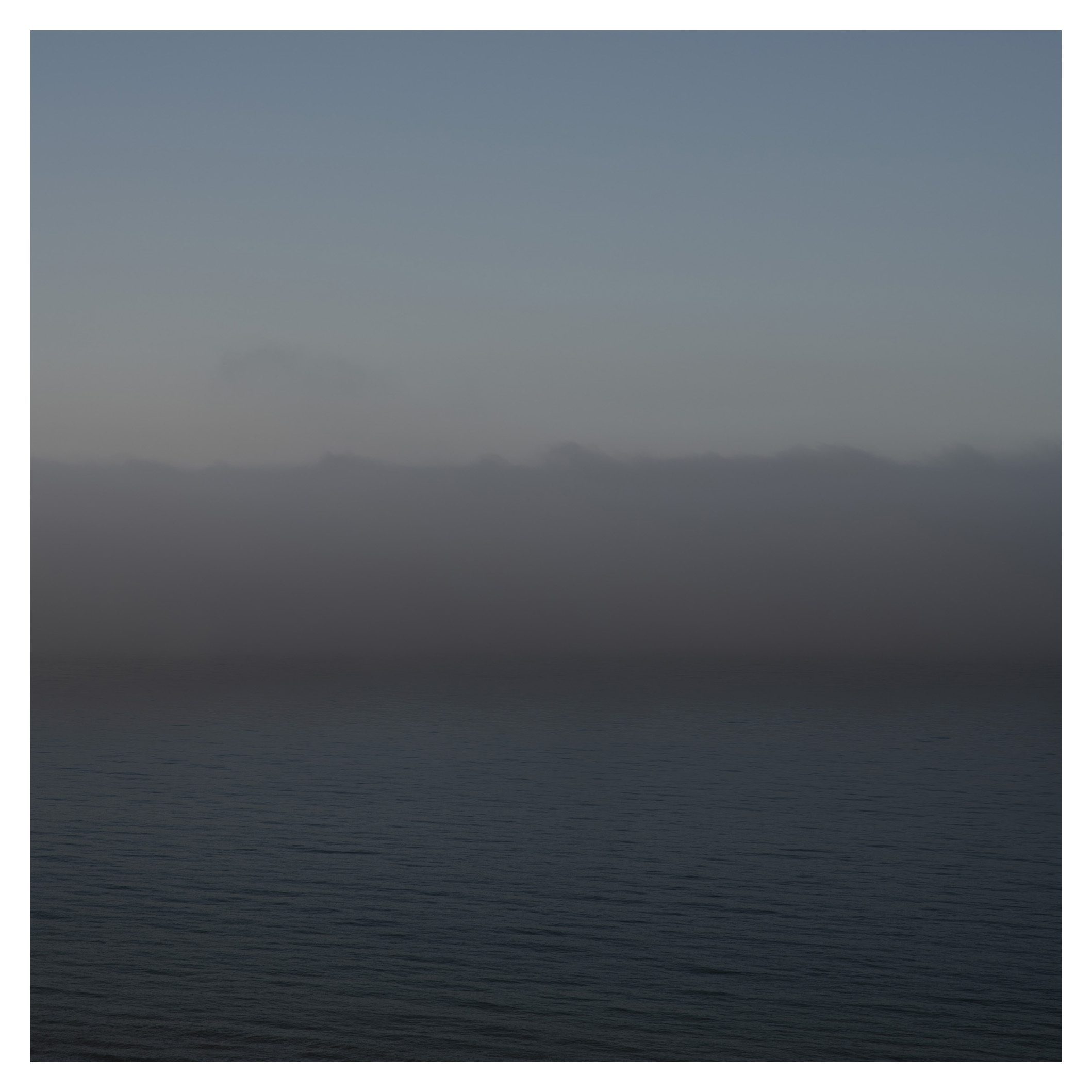 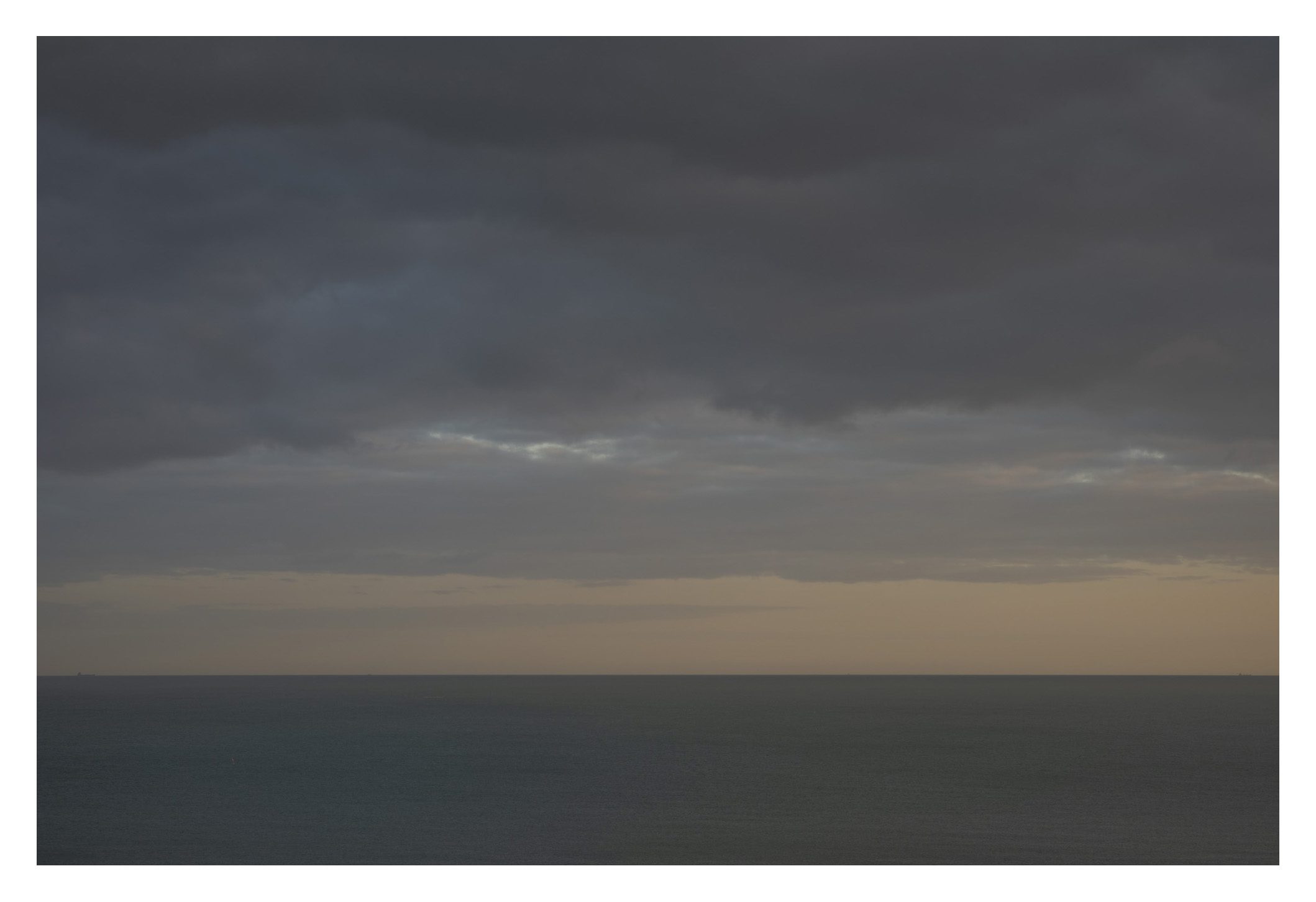 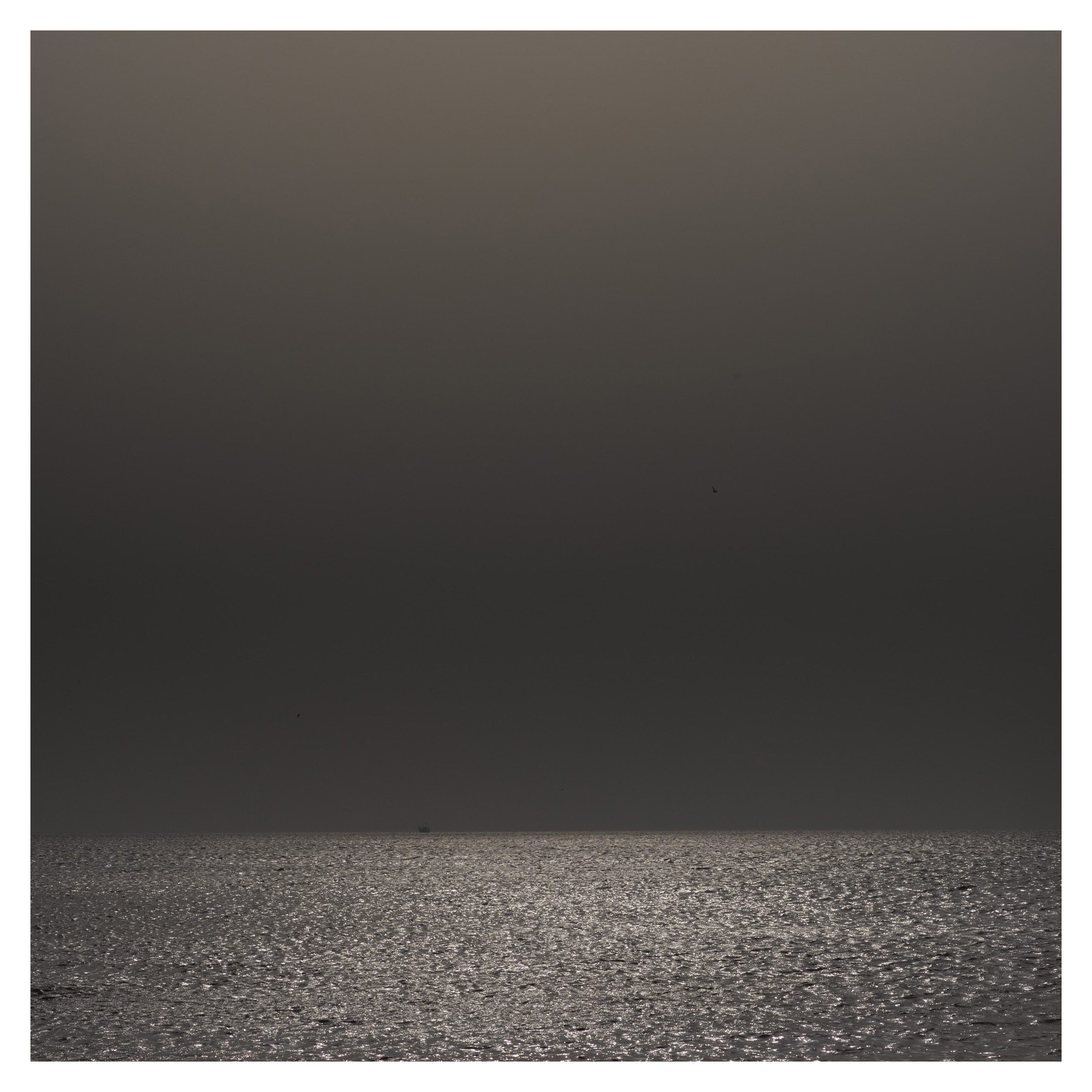 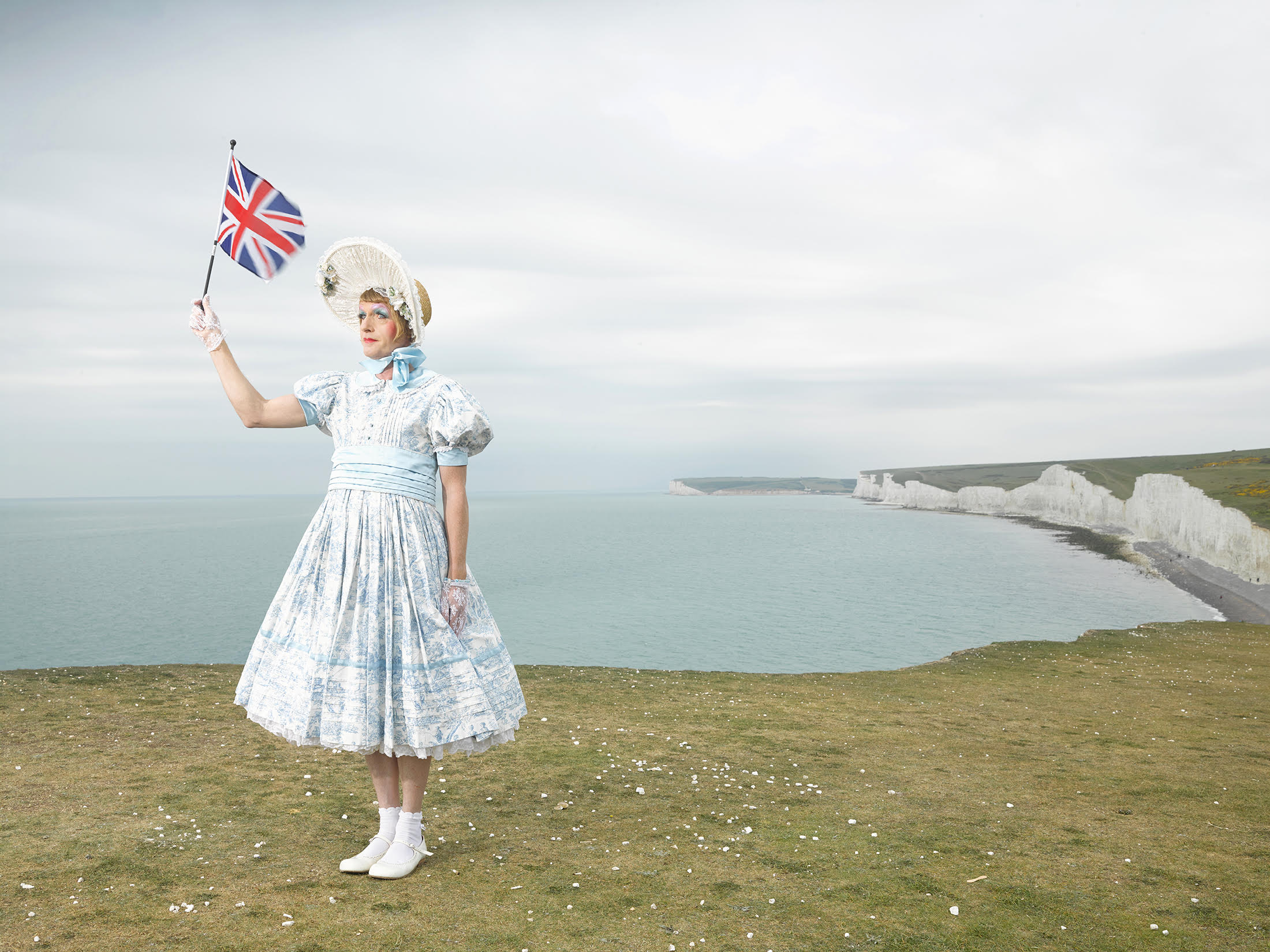 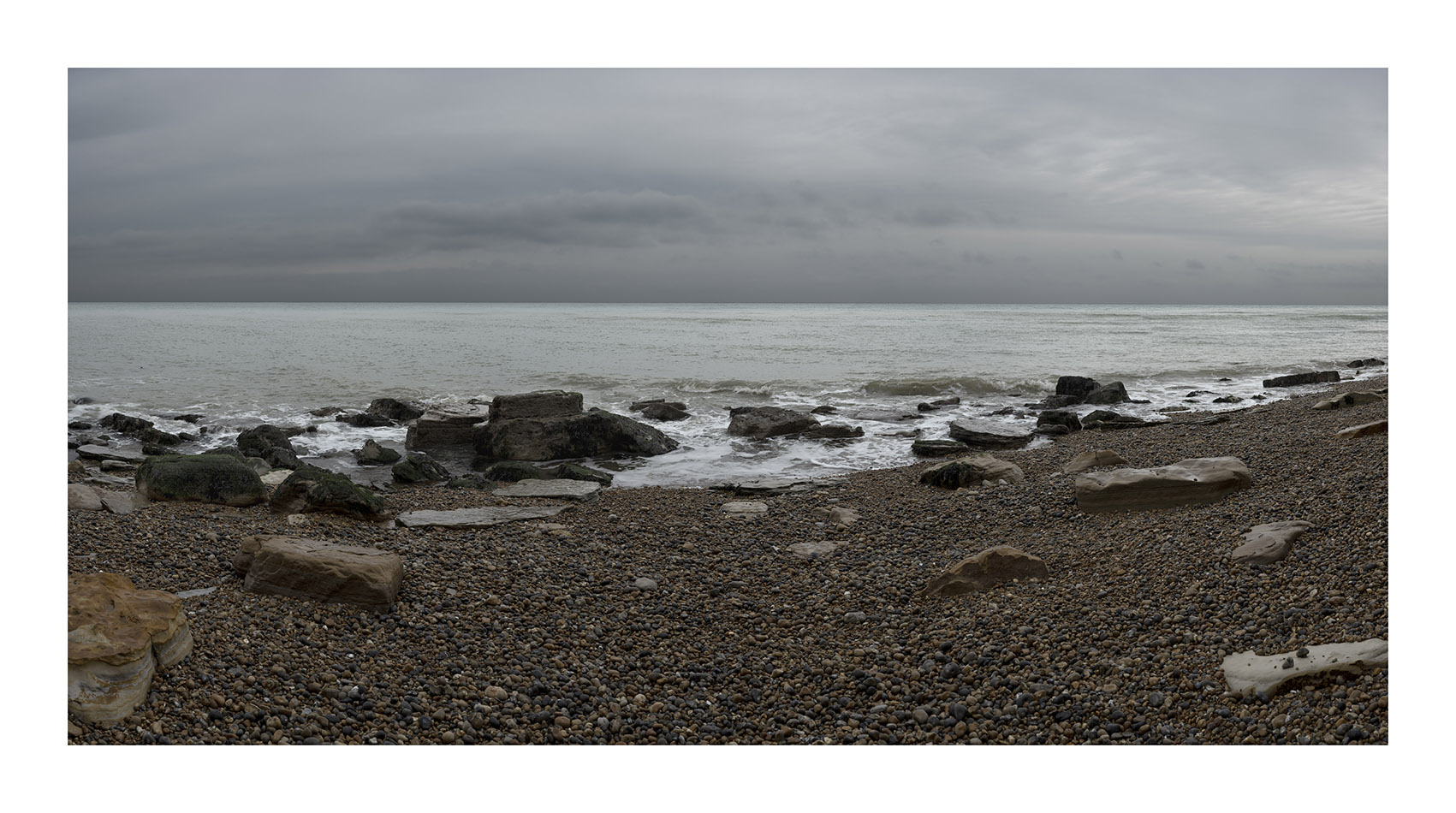 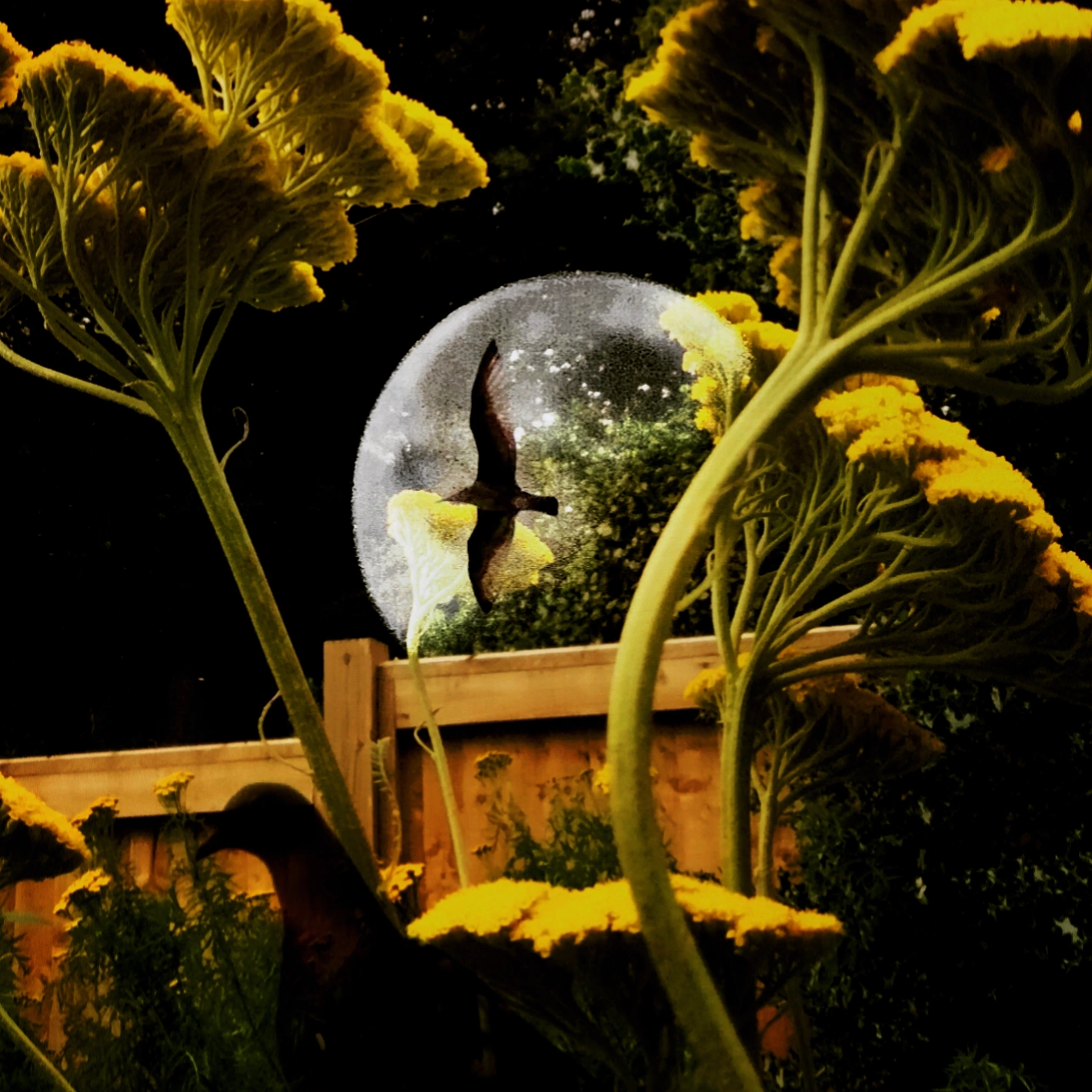 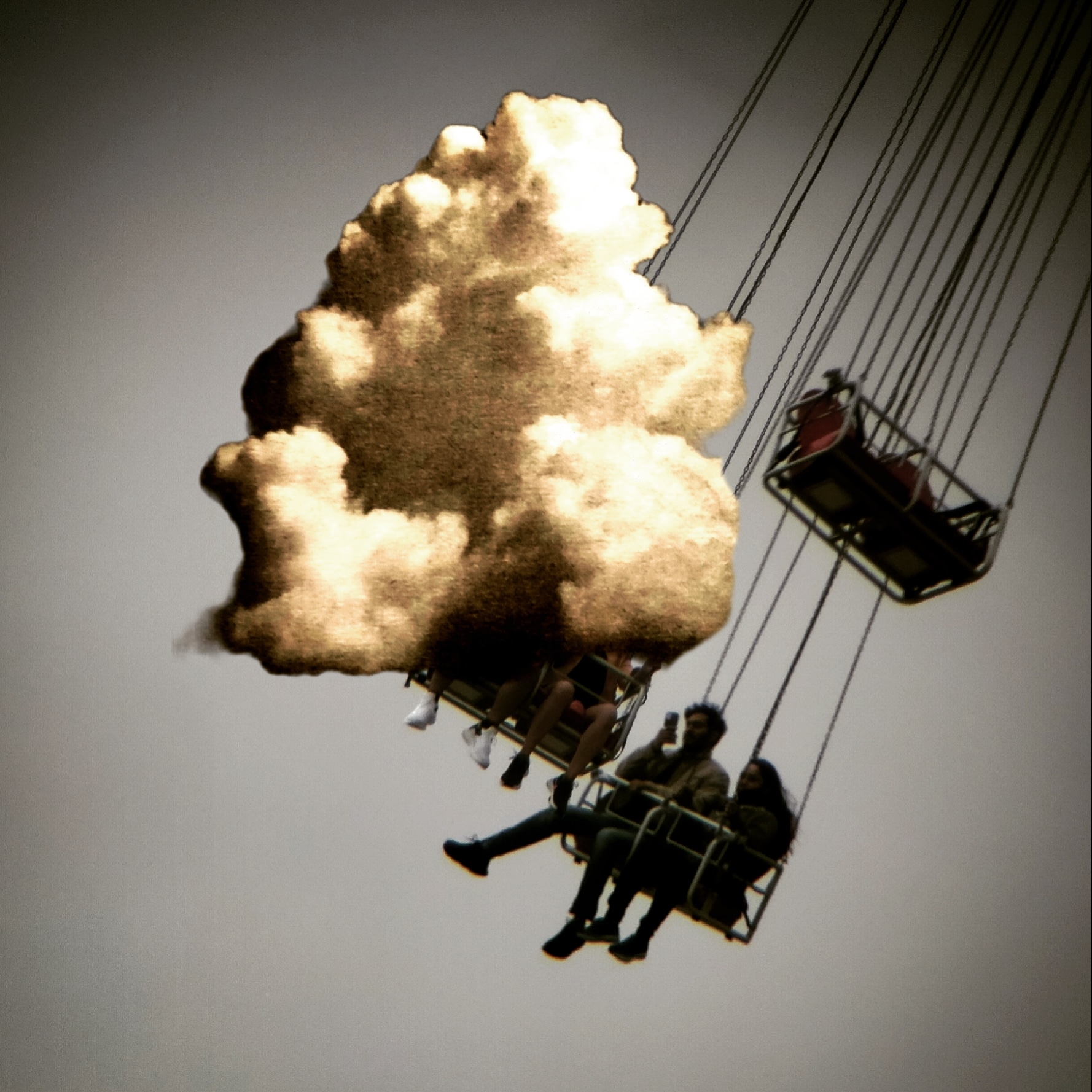 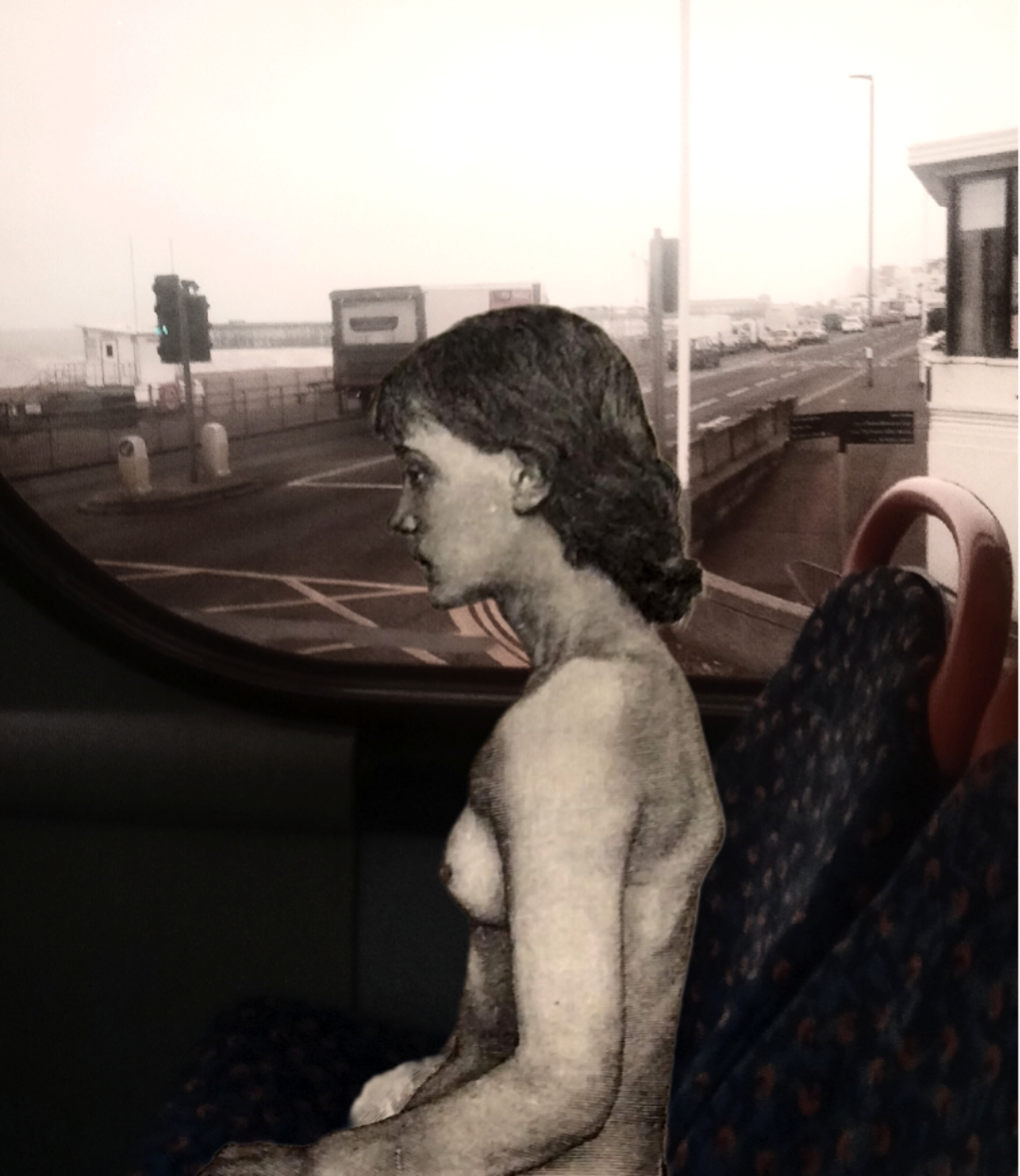