Dust To Dawn – A Photographic Adventure at Burning Man

Dust to Dawn documents the visual adventures of Volkers at Nevada’s notorious festival, Burning Man, which he took over a 10 year period.

Every year 75,000 people descend on a blisteringly hot alkaline lake bed in Nevada, to let loose and make art, few people are fortunate enough to experience a decade of Burning Man, one of the most extrordinary human gatherings in the world, but as official photographer, Philio Volkers has captured the many raw and spiritual moments from the festival over the past 10 years.

Volkers’ passion is the documentation of spiritual, hedonisitic gatherings and exploring the meaning behind them.

” I have always had a fastination with human gatherings and what first attracted me to Burning Man was that it is one of the only places on earth that trangresses commodification; a place where people from across the globe are stripped of social crutches such as mobile phones and gather to push themselves to the limit of survival and express.

Having been part of Burning Man for 10 years, I have seen it evolve into the global phenomenon that it is today, but at its core the fundamentals of what Burning Man stands for remain the same, and Dust to Dawn, and the exhibition are my way of celebrating Burning Man and revealing a little of the magic that lies under the surface”

After studying Indian Philosophy and Shamanic Studies at SAOS, Volkers forged his early career in fashion as an assistant at US Vogue, moving to become a stills photographer for the BBC during which he won the coveted Royal Photographic Society Award for Aspiring Photographers. 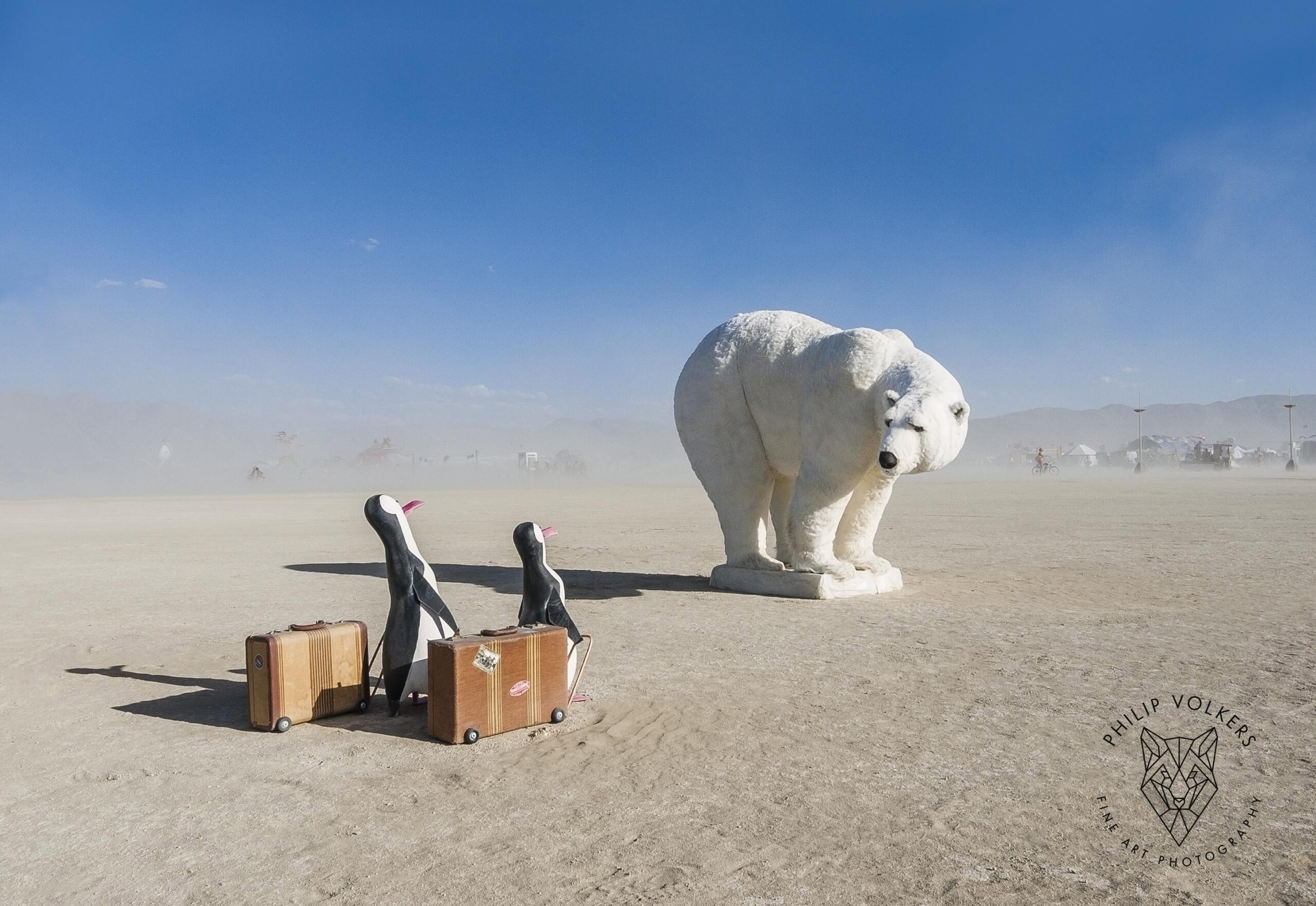 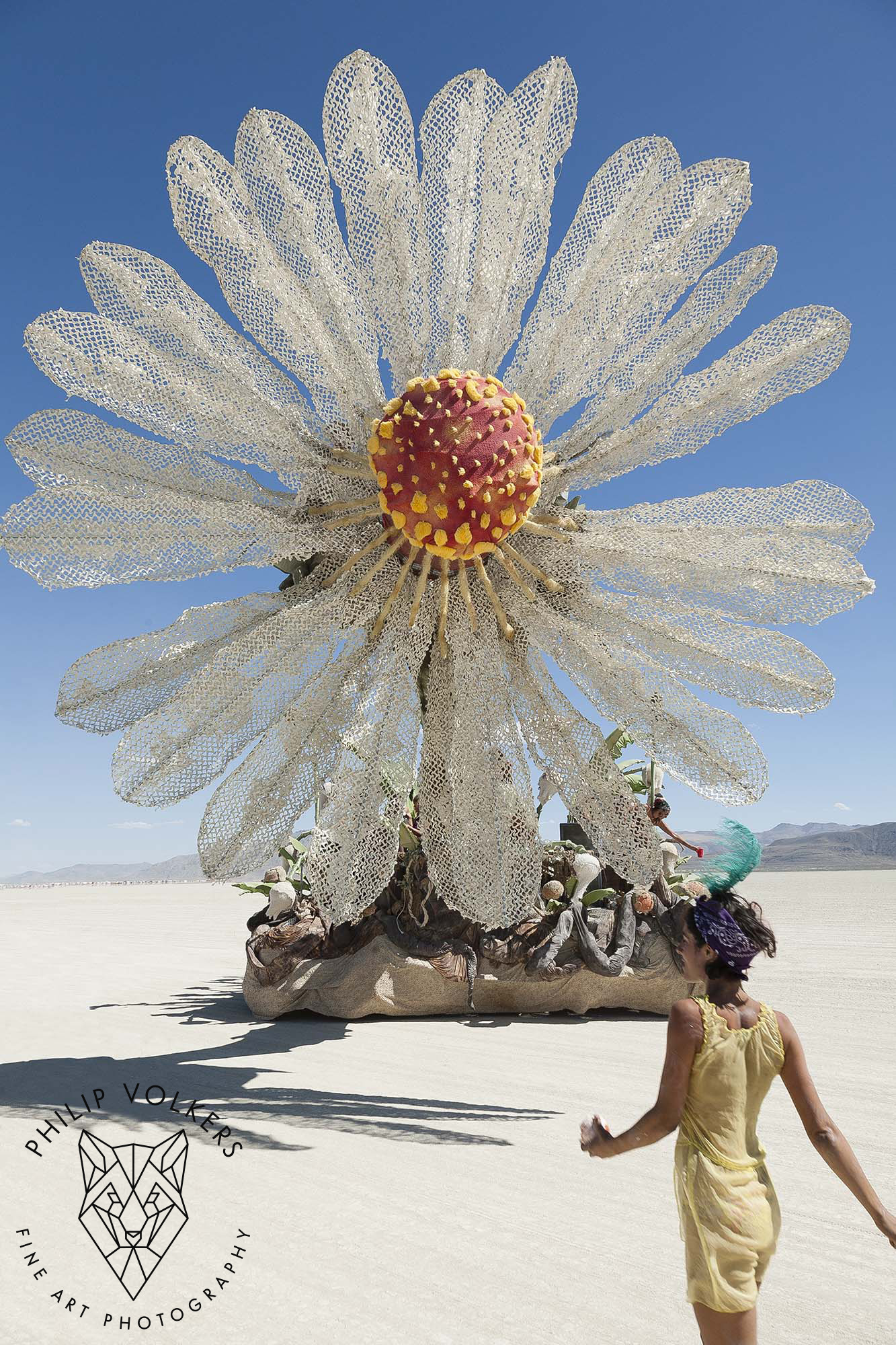 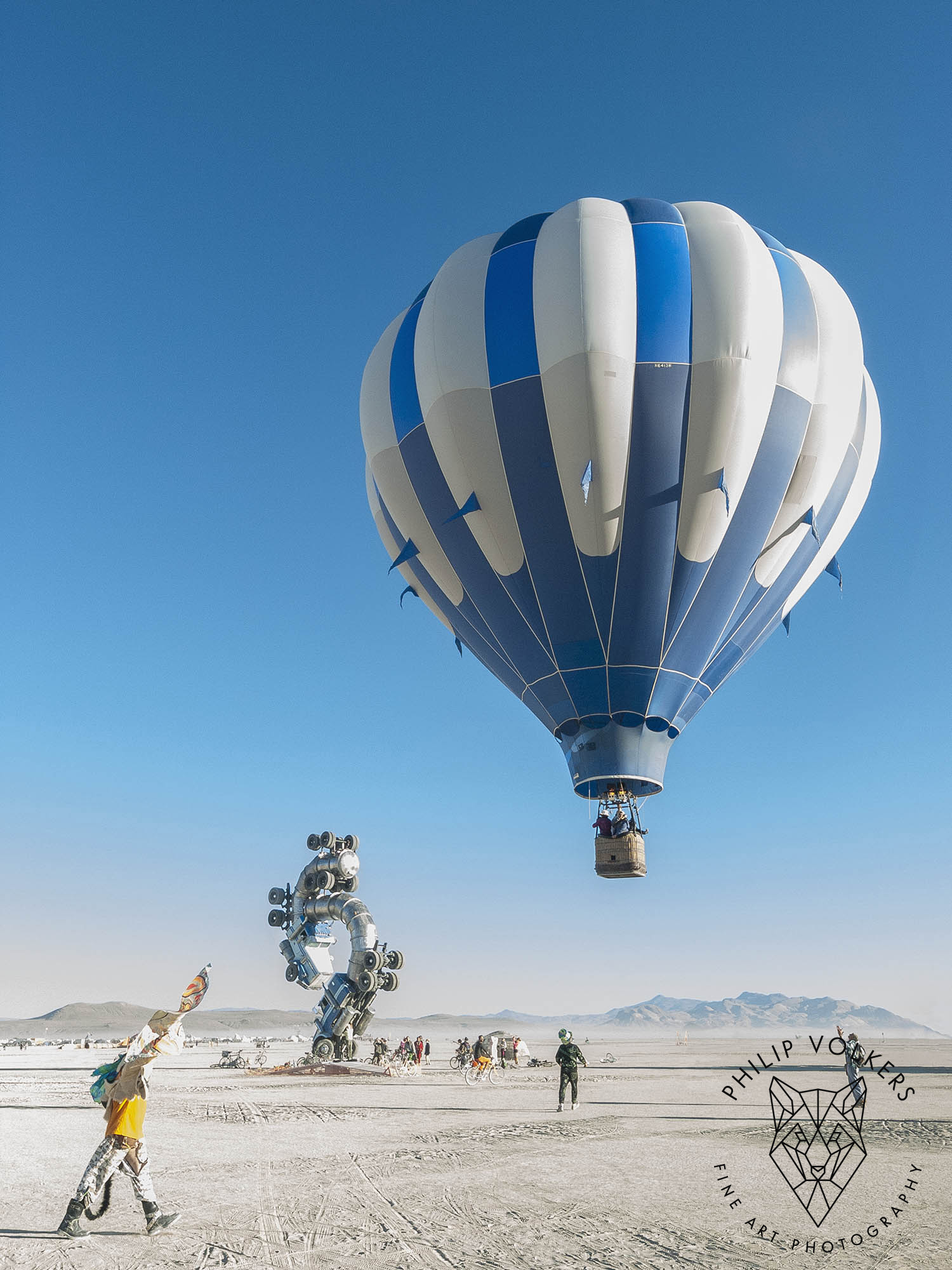 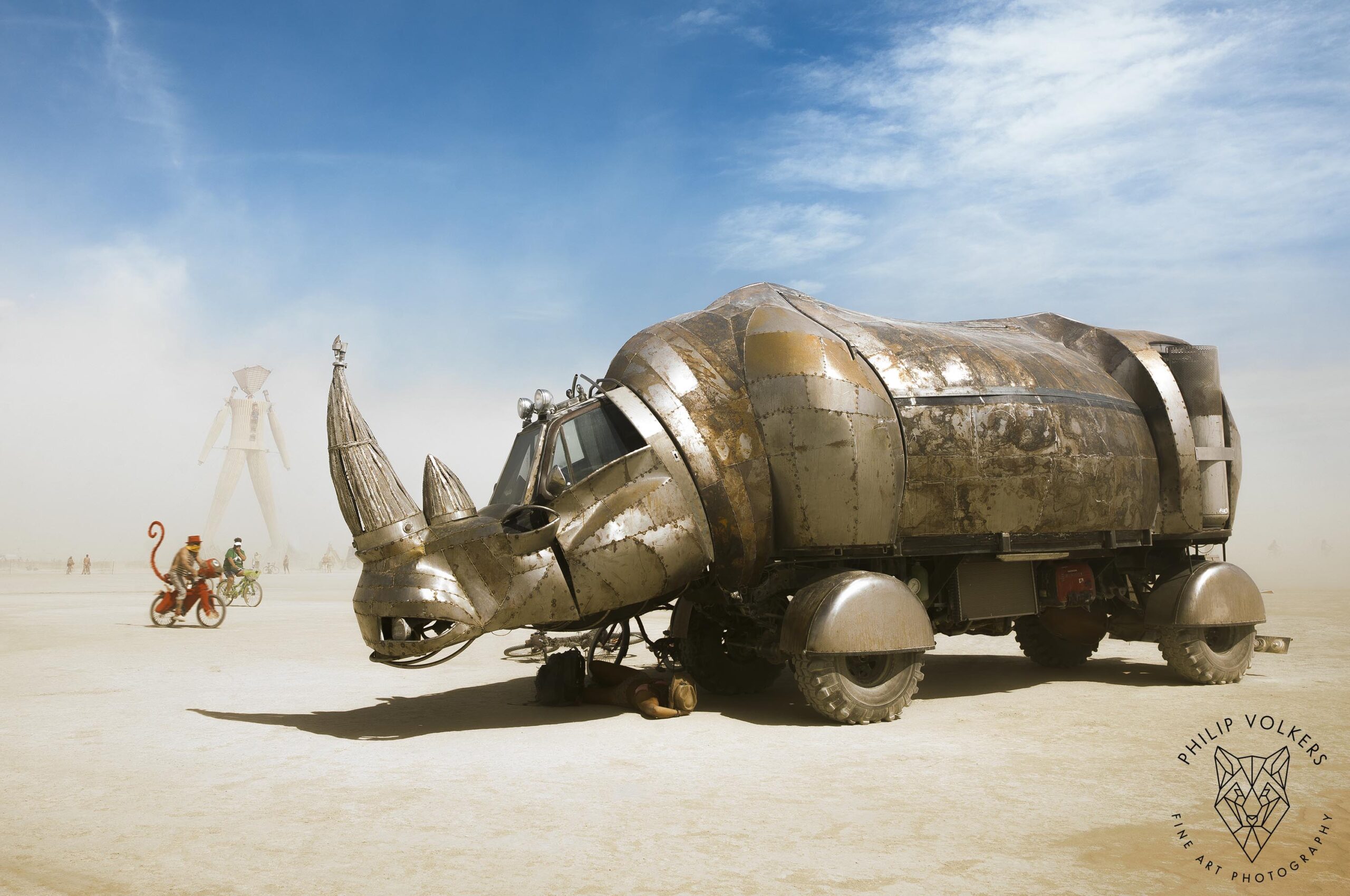 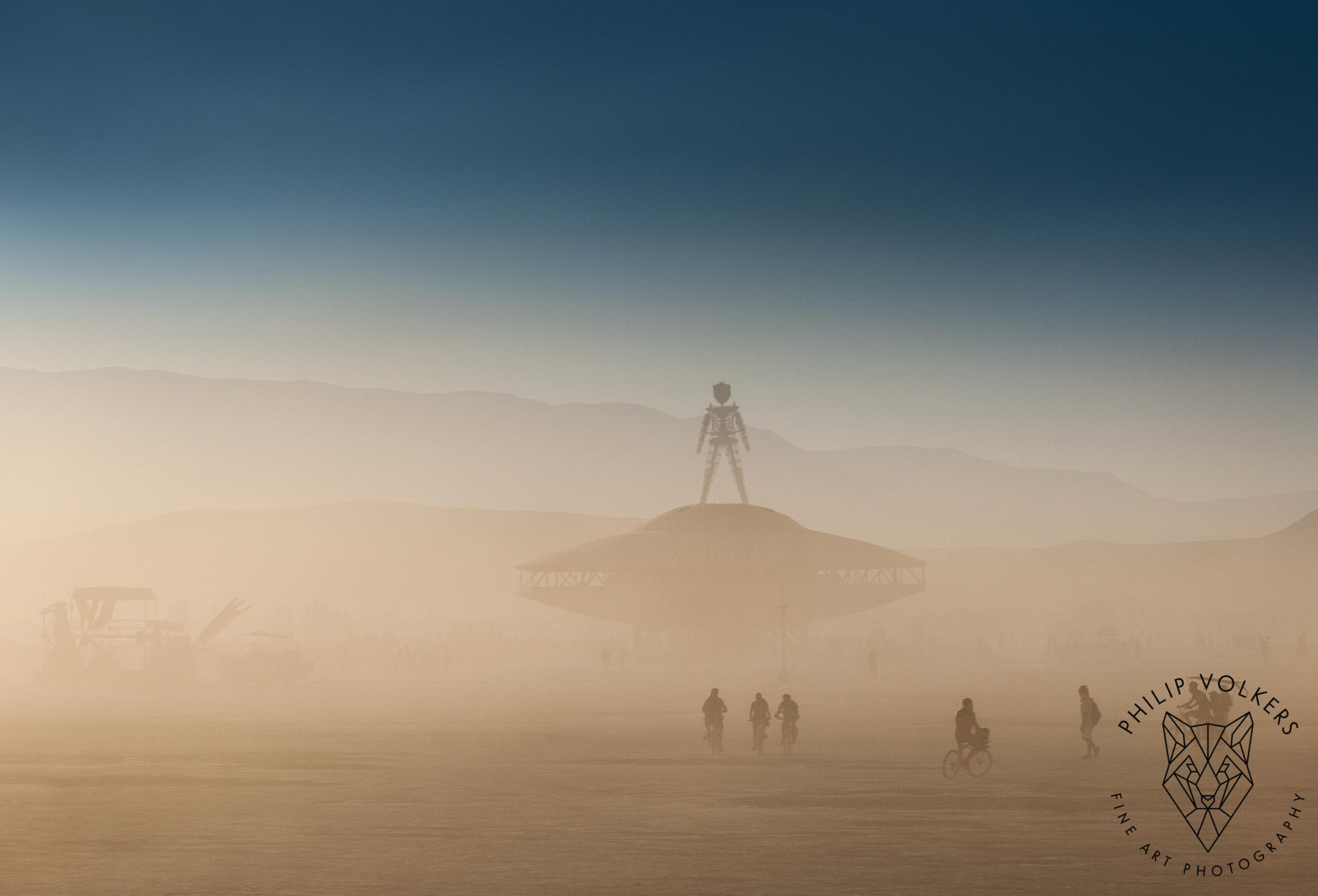 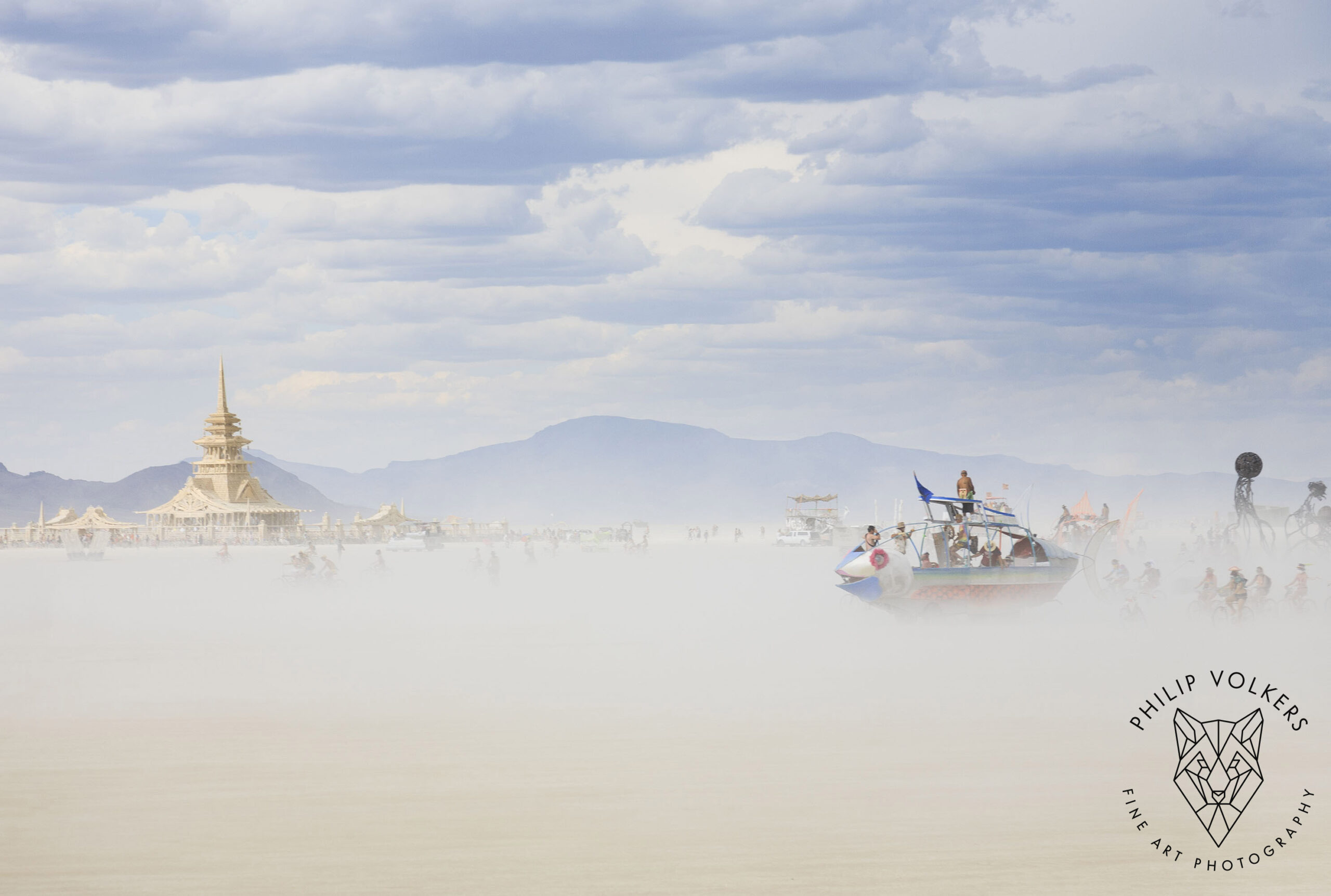 Philip Volkers – Dust to Dawn – Calm After The Storm 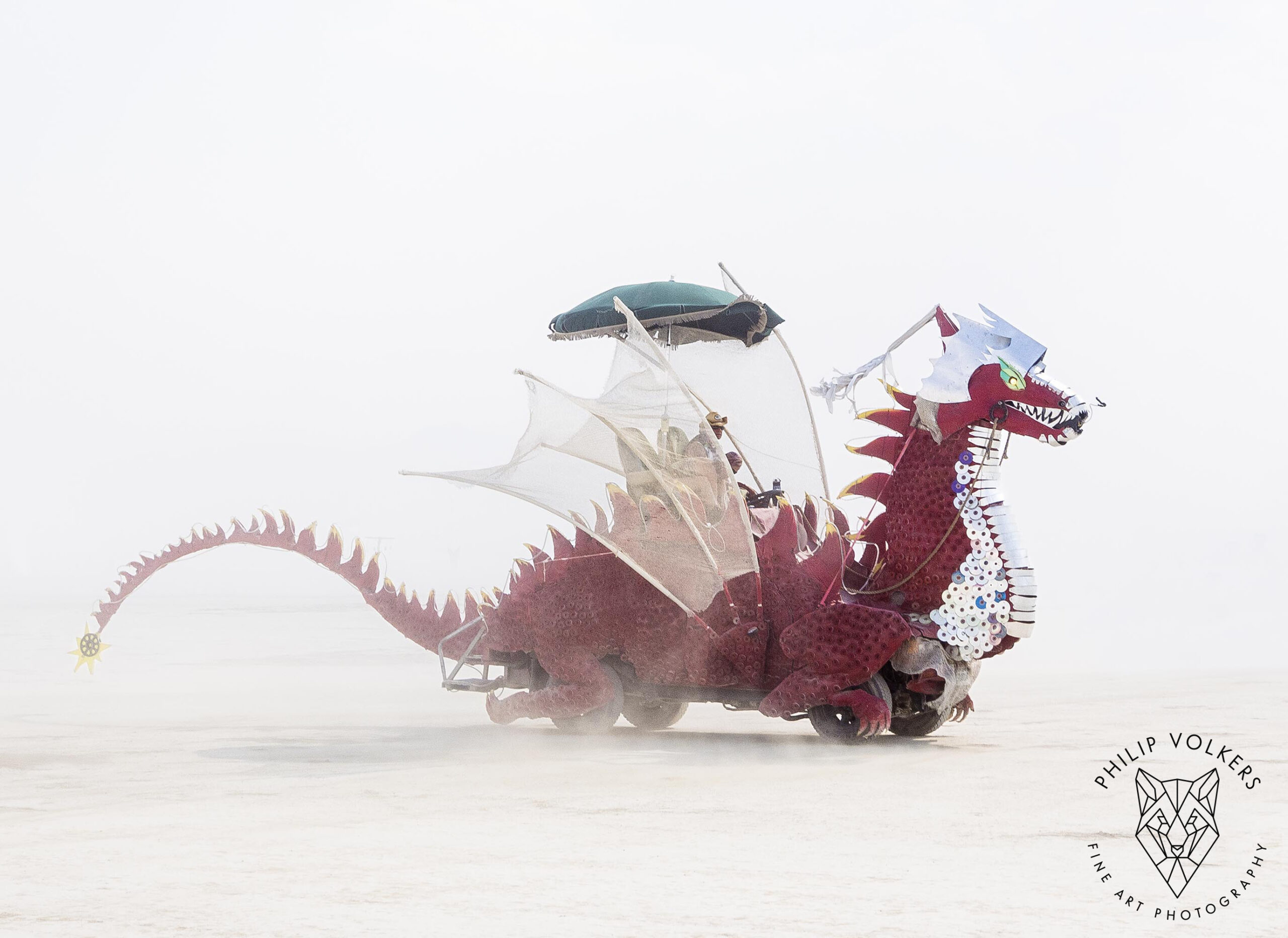 Philip Volkers – Dust to Dawn – In Dust we Trust 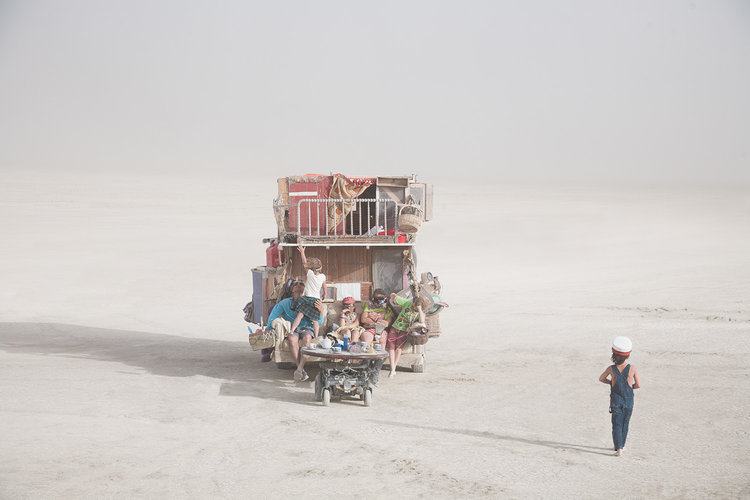 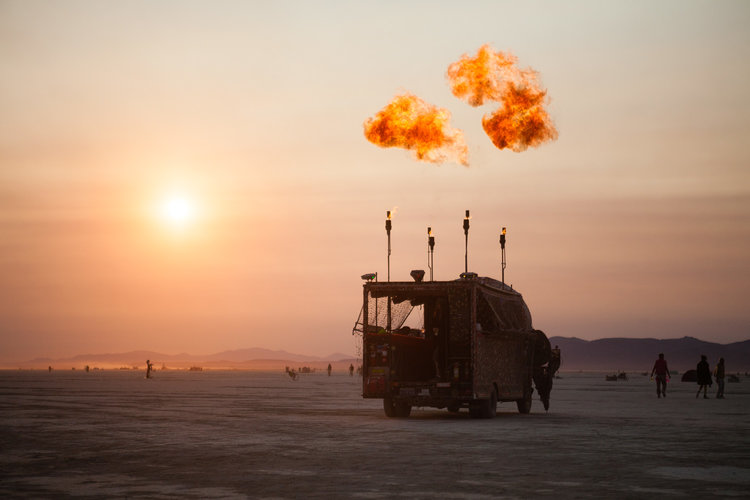 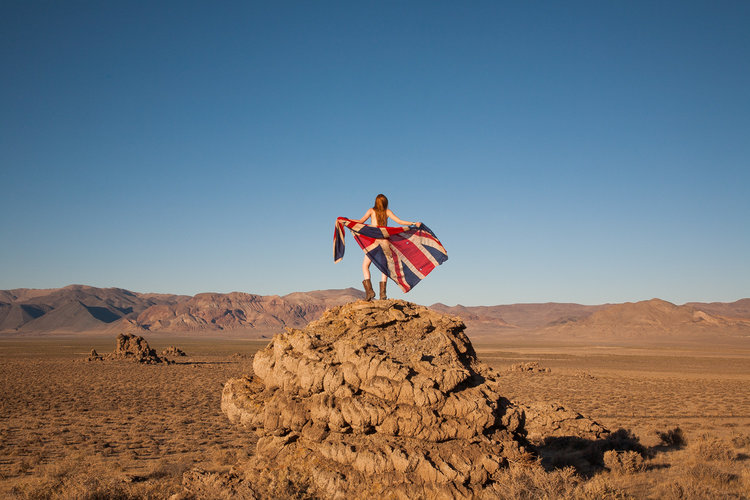