Lucy Bell Gallery presents an exhibition along the esplanade at St Leonards-on-Sea, by  Richard Ansett,  of Richard Ansett’s seminal series  “Ron & Roger, 2001” a documentary record of the first same sex couples to participate in a scheme that challenged marriage inequality.

The couples were photographed in the intimacy of their own homes, posed, as if at the alter, referencing the dutch masterpiece by Jan Van Eyck, The Arnolfini Marriage (1434).

20 years ago this year a new scheme called the London Partnership Register was introduced to raise awareness of the inequities of civil rights for LGBT couples. Although not recognised in law, for the first time ALL relationships were acknowledged and celebrated regardless of gender or sexual orientation.

The brave couples that came forward, hugely influenced public opinion towards the right to love for all and only 4 years later it had paved the way for the Civil Partnerships Act and finally the ‘Marriage (Same Sex Couples) Act 2013.

These images now exist as a historic archive and evidence of the courage and commitment of otherwise forgotten, everyday LGBT heroes who fought for rights that protect us all and inspire our continued vigilance in the face of prejudice.

The series was originally published in the Observer Magazine, then nominated for the Citibank Prize, exhibited at the Candid Arts Trust, and has been exhibited at the Tate Modern Turbine Hall. The image Chris and David was selected for the influential John Kobal Awards at the National Portrait Gallery, London in 2002.

Set of Posters from the exhibition is available to buy for £100 for the full set. 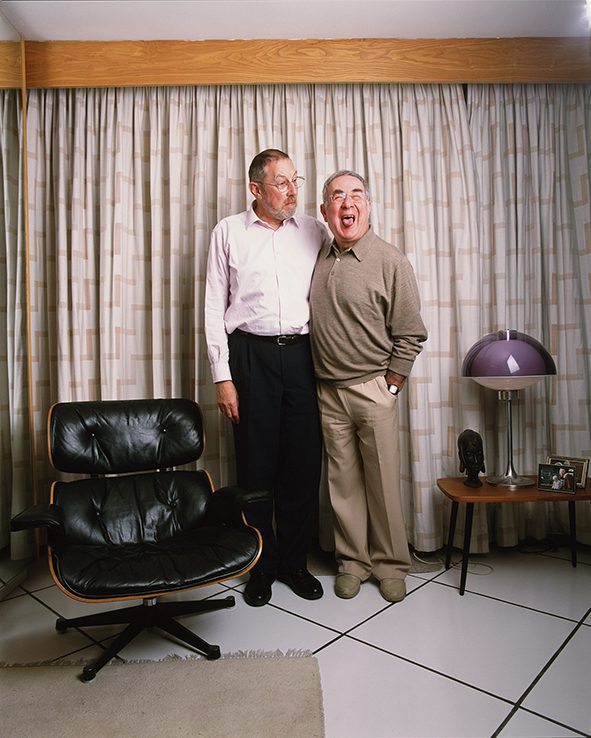 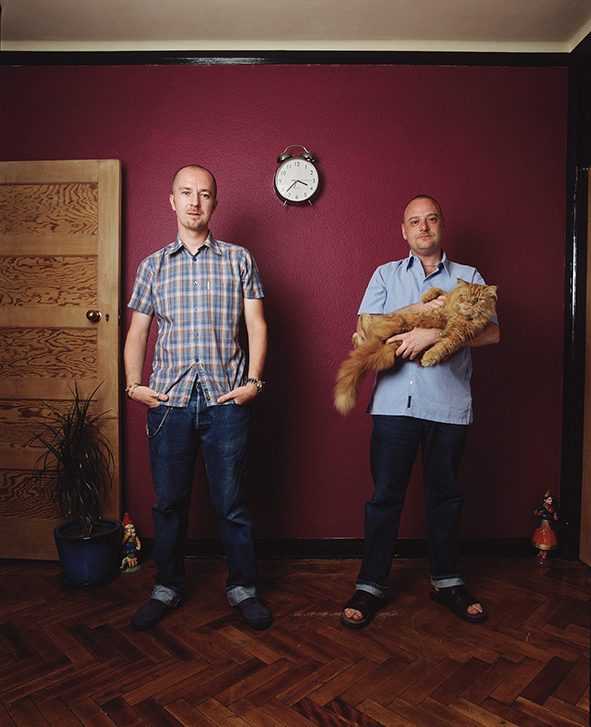 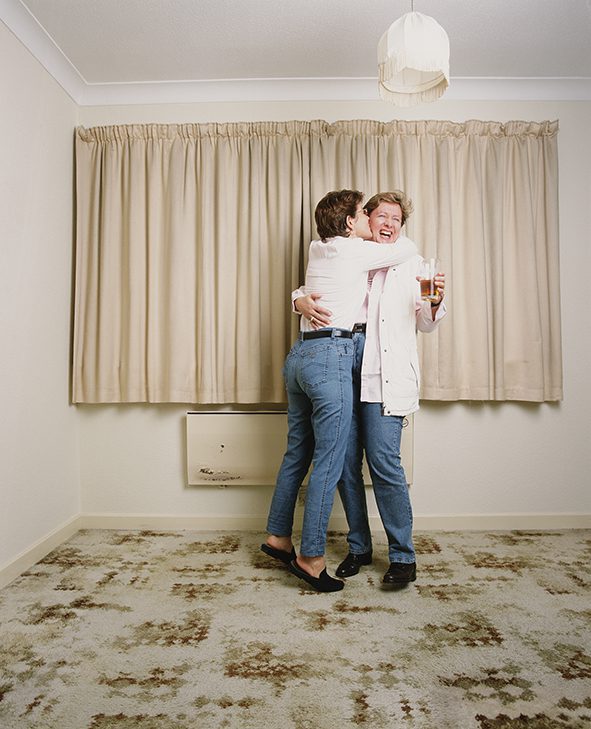 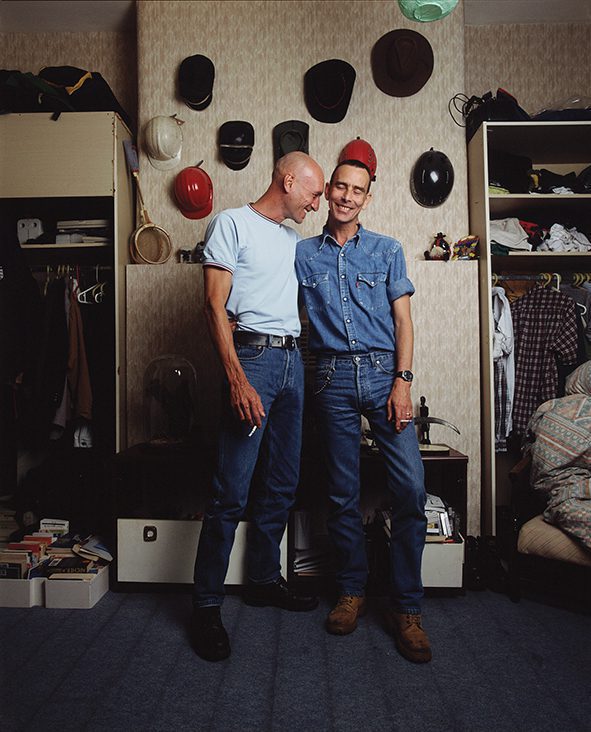 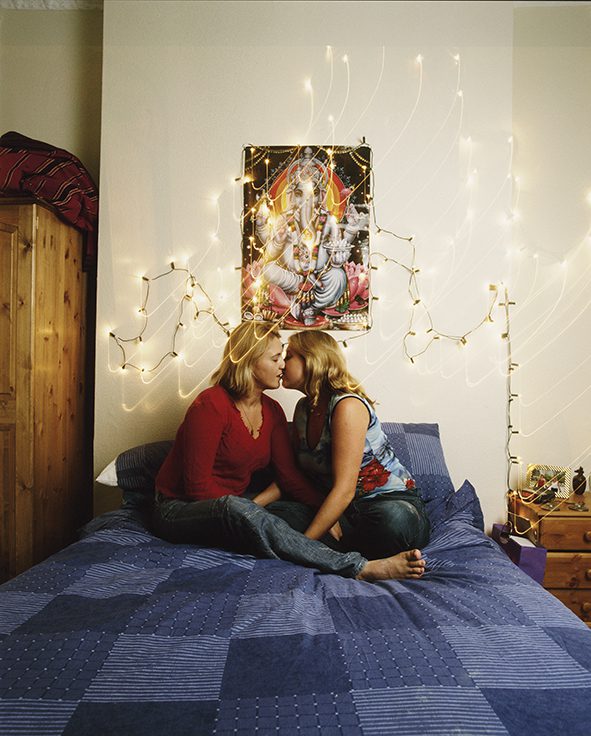 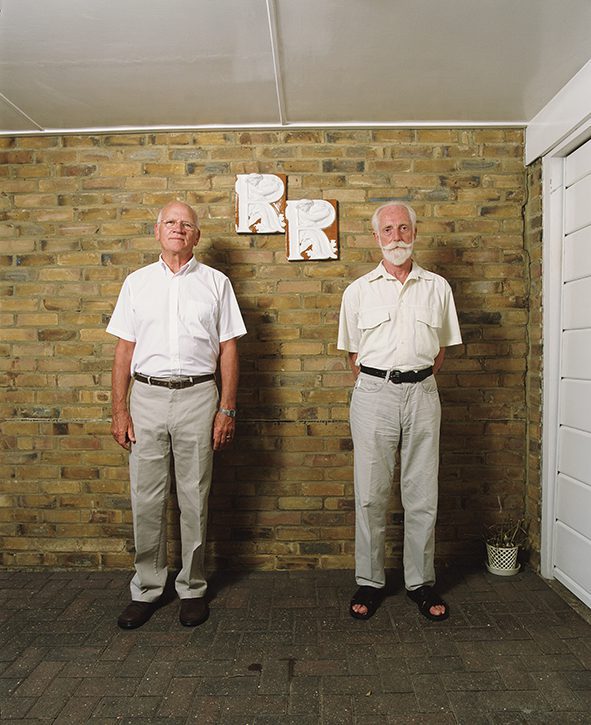 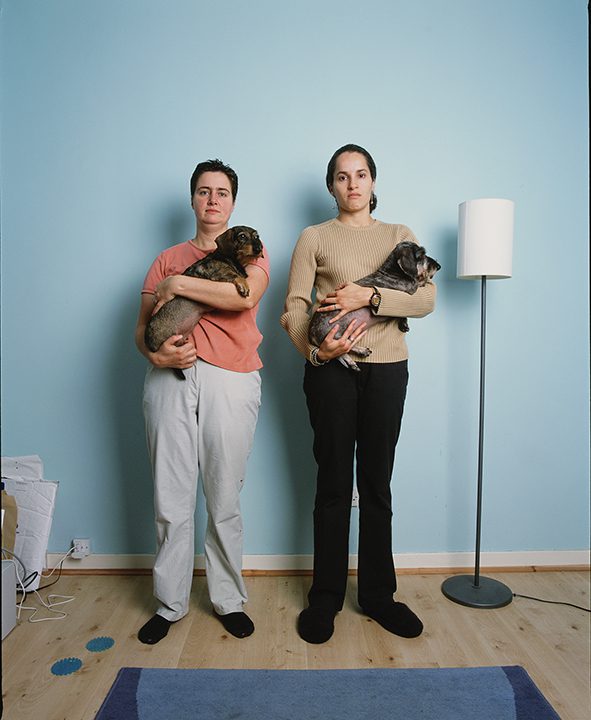 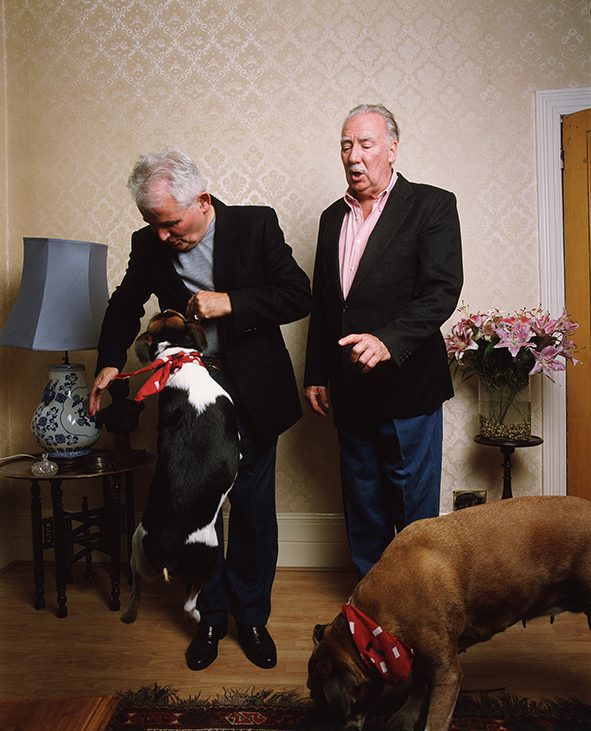 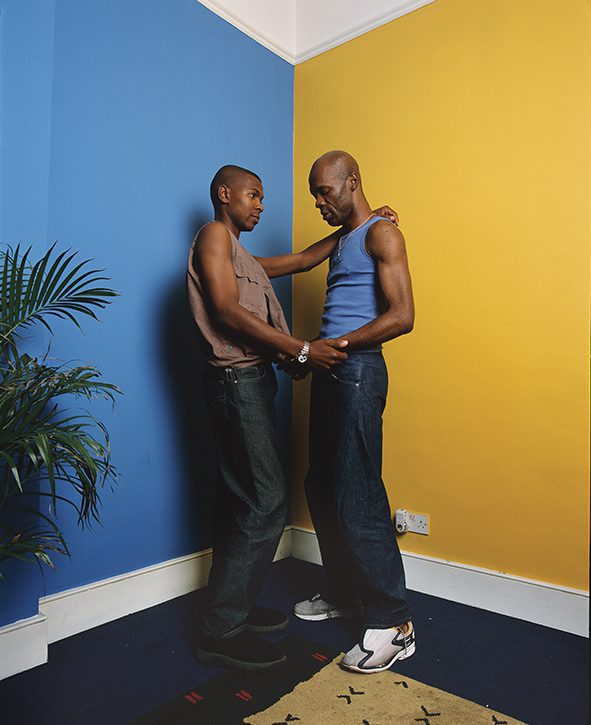