Brian Duffy, together with David Bailey and Terence Donovan was one of the innovators of “documentary” fashion photography, a style which revolutionised fashion imagery and the fashion industry of the late 50’s and 60’s. His iconic photography of David Bowie as Aladdin Sane 1973, has become one of the most celebrated images of our times, and has been described as the “Mona Lisa of Pop” photograph

Gered Mankowitz has been photographing the rock world for over 40 years.  After leaving school at 15 and with no formal qualifications he began his photographic career. The turning point in his career came when he was asked by The Rolling Stones manager to photograph The Stones on their infamous 1965 tour. Well known for his striking and intimate images of Jimi Hendrix, The Slade and The Rolling Stones, the gallery holds a series of his Iconic sitting with Jimi Hendrix and The Experience at Mason’s Yard, London 1967.

Sheila Rock’s  fascinating photographs of punk, document the scene in its thrilling infancy. Rock was invited to see the Patti Smith Group’s now legendary performance at the Roundhouse in May 1976 and introduced to punk group Clash, who were playing a few months later at the ICA. Intrigued, Rock went along with her camera and started snapping.

Kevin Cummins has been a photographer for most of his working life and is now accepted as one of the world’s most venerated music and portrait photographers. After studying photography for four years in Salford, Kevin embarked on a career that was to encompass a wide range of photographic work. The burgeoning punk scene in Manchester dominated his early work and he quickly became one of the premier documentary photographers of the era.Brian DuffyBrian Duffy is considered one of the most ground-breaking of British Photographers, who set the pace for the revolutionary imagery of the swinging sixties. His career spanned almost three decades, and he is responsible for some of the most memorable imagery of his time.

All prints are available to order through the gallery, other works are also available by these artists. 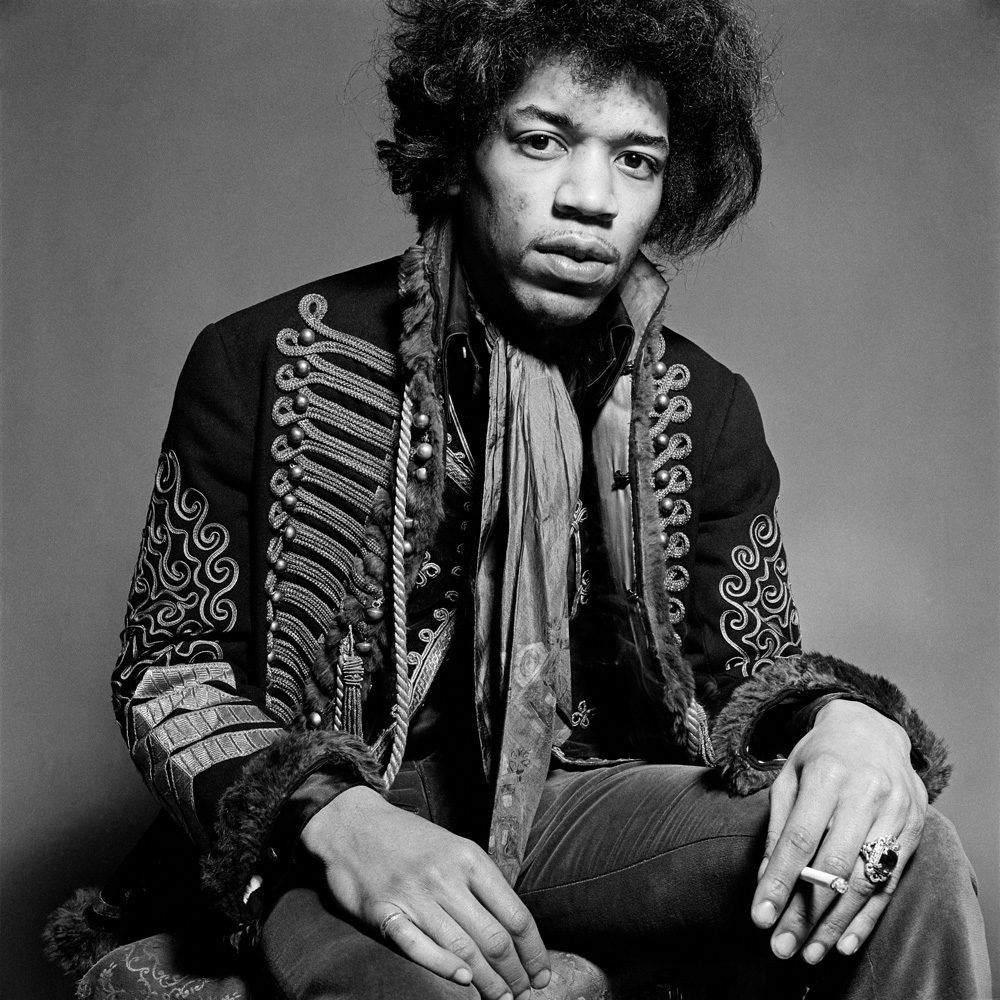 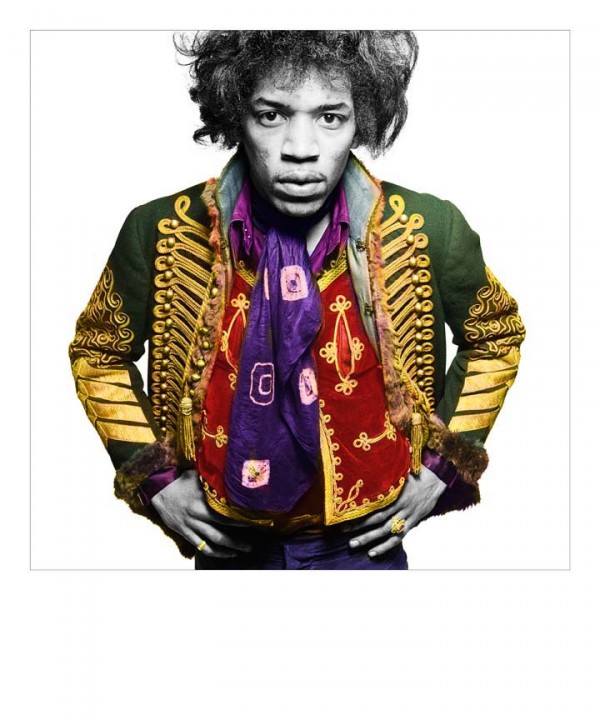 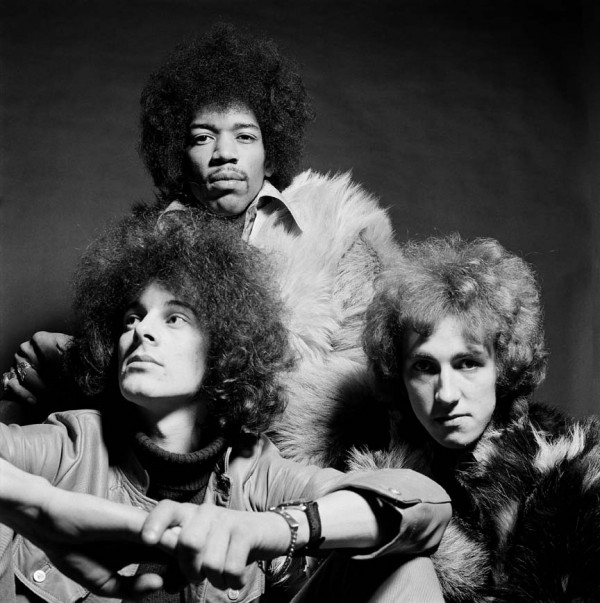 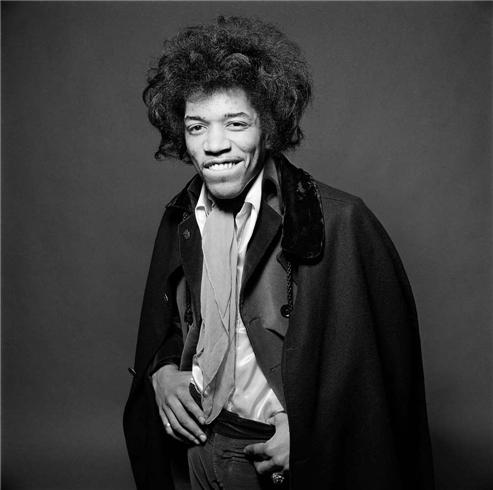 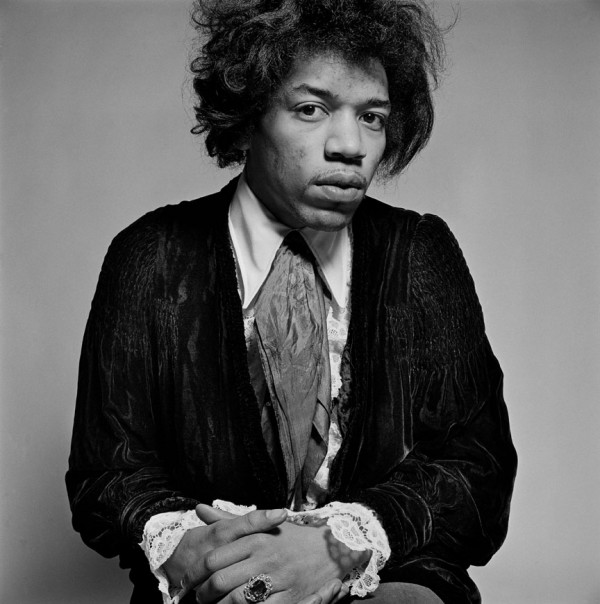 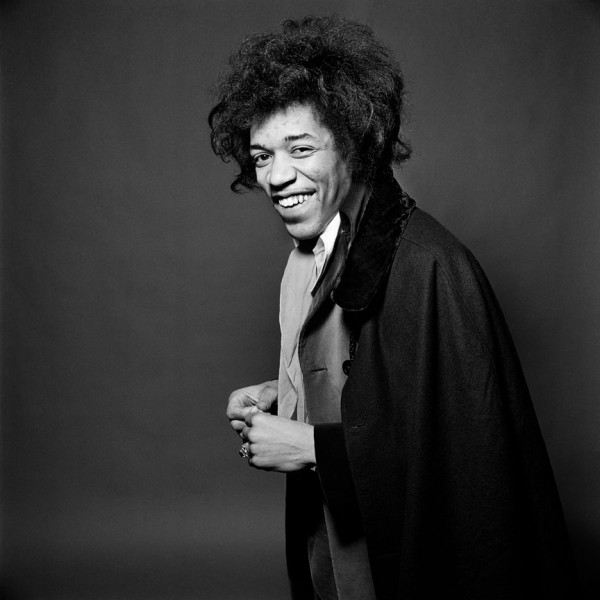 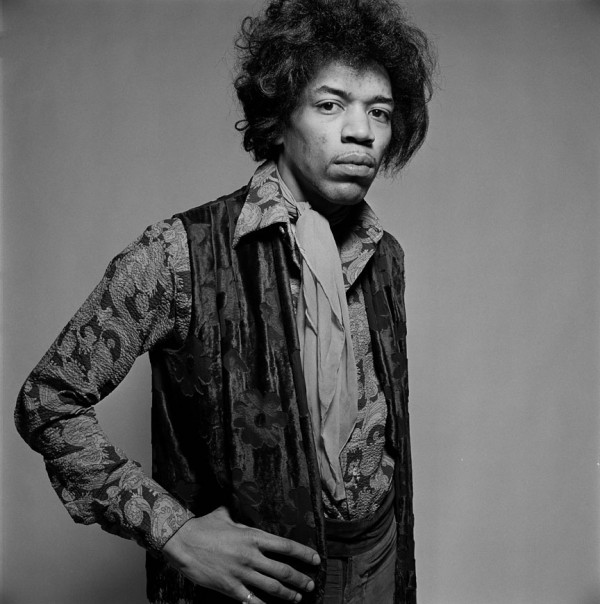 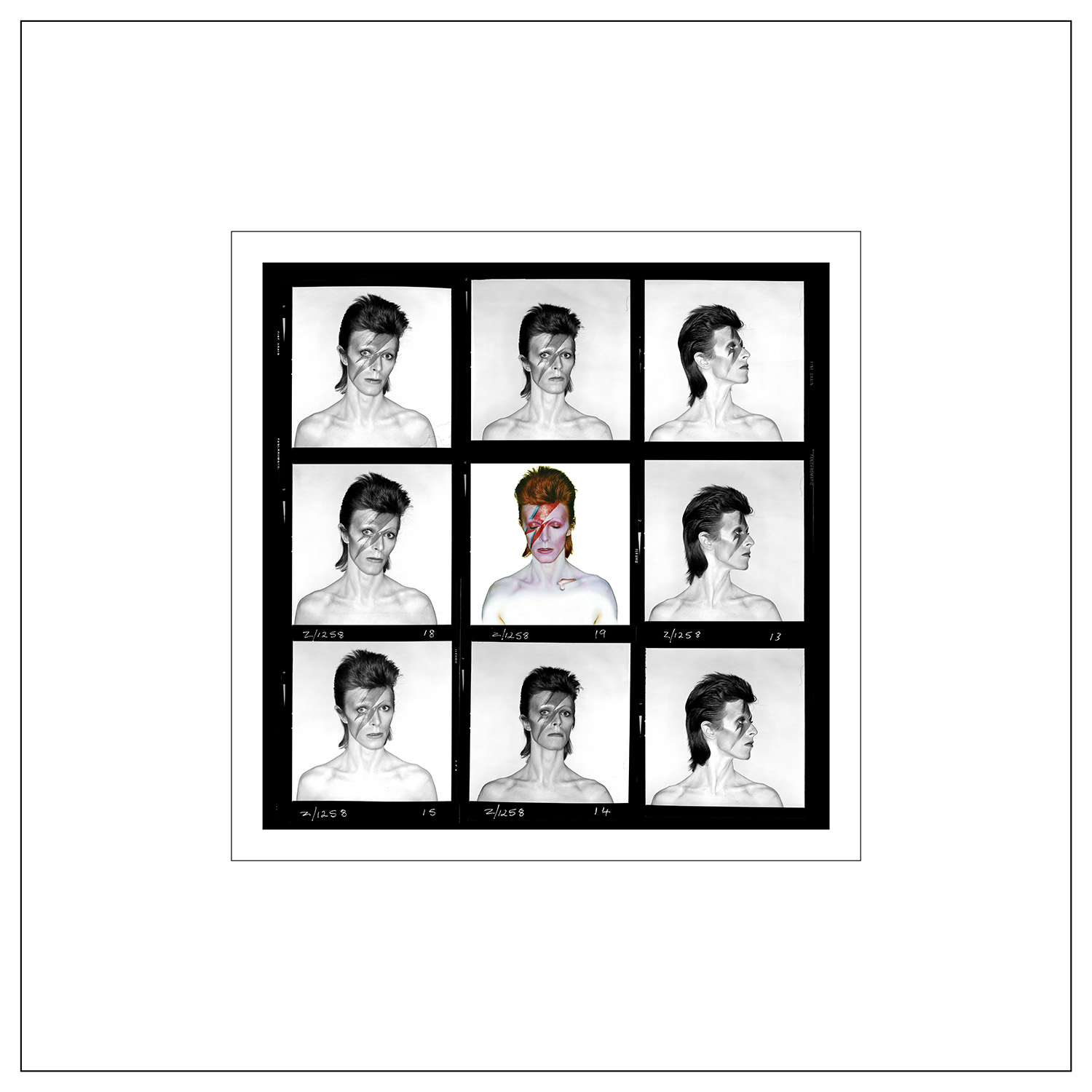 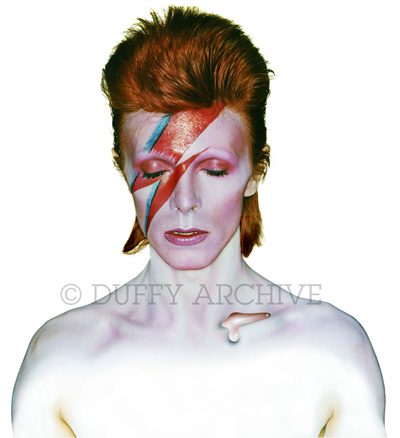 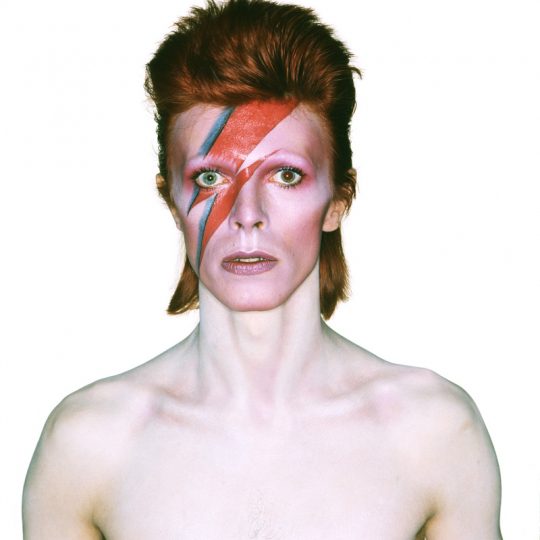 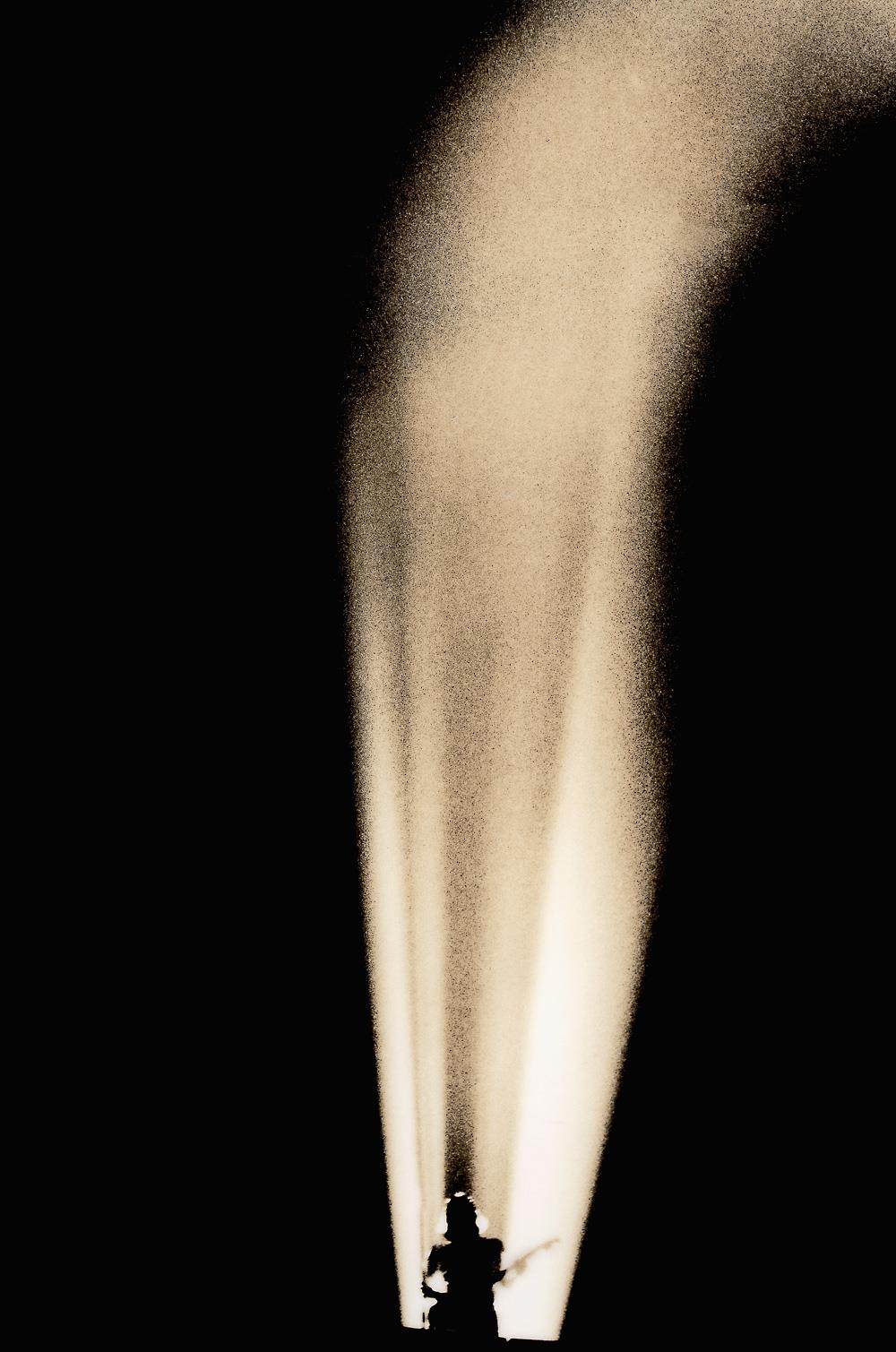 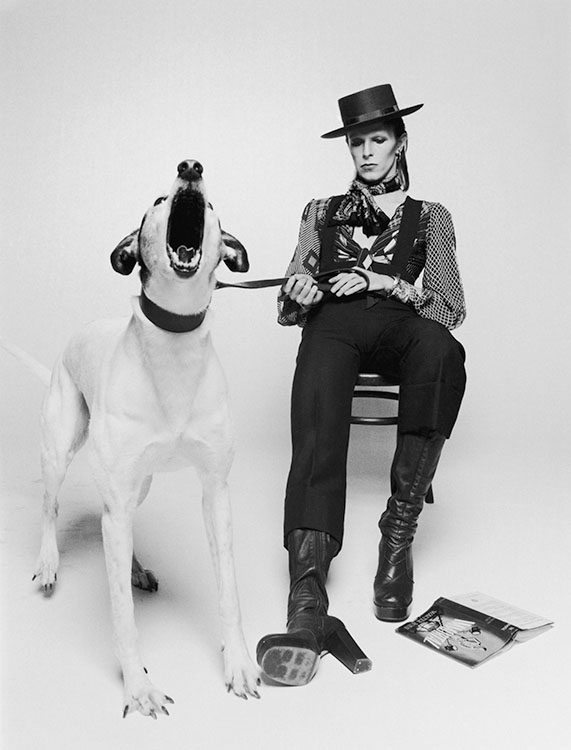 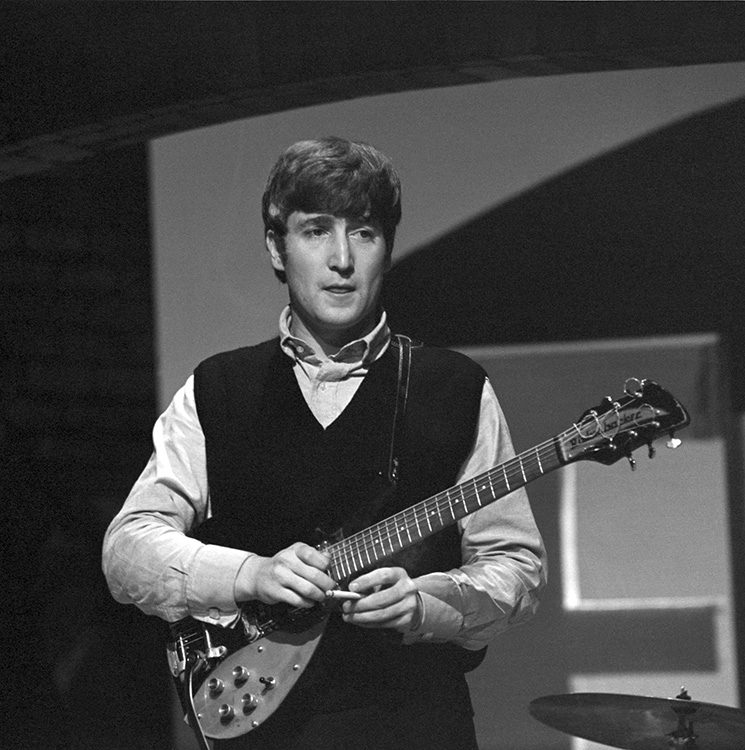 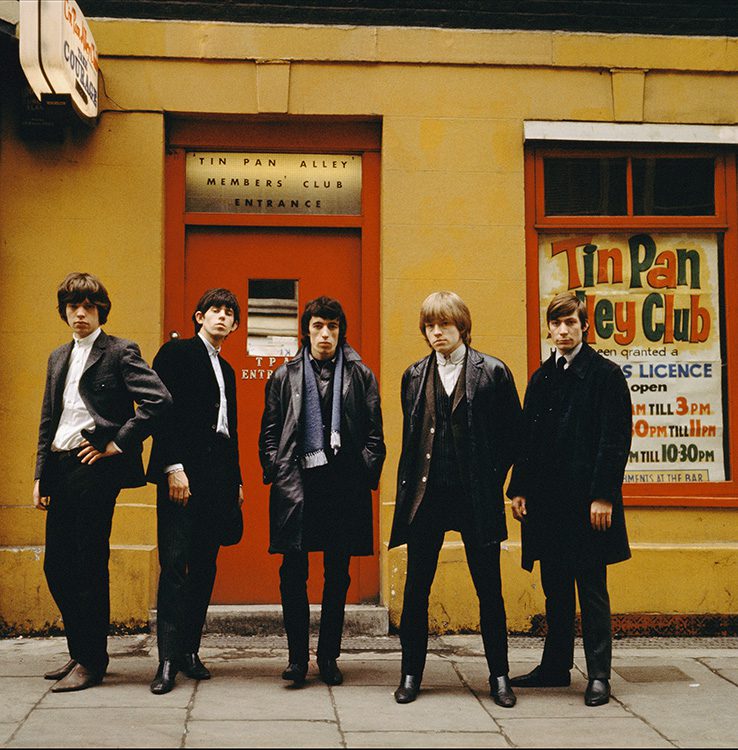 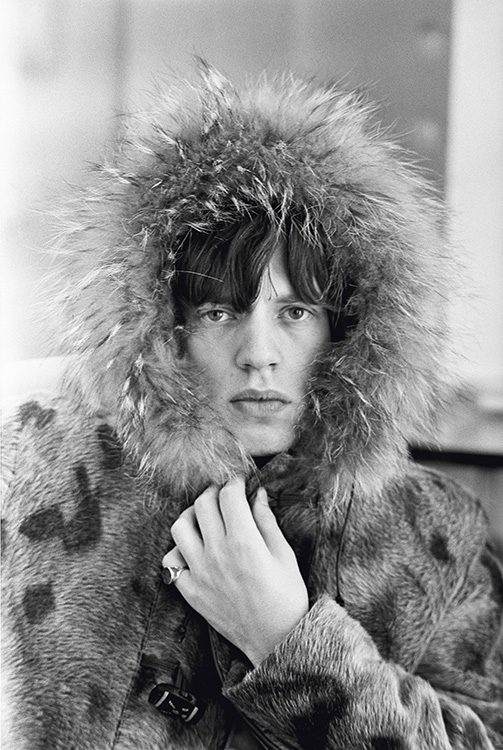 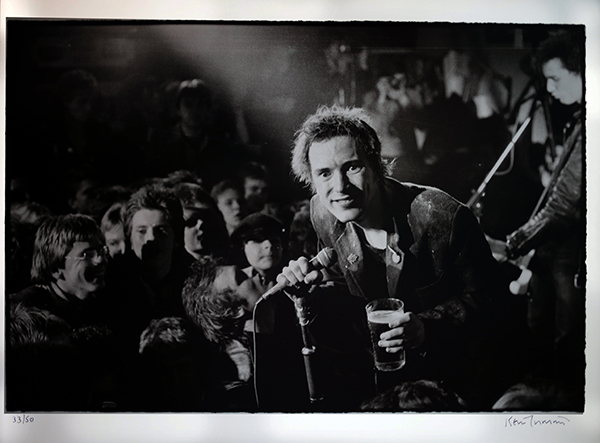 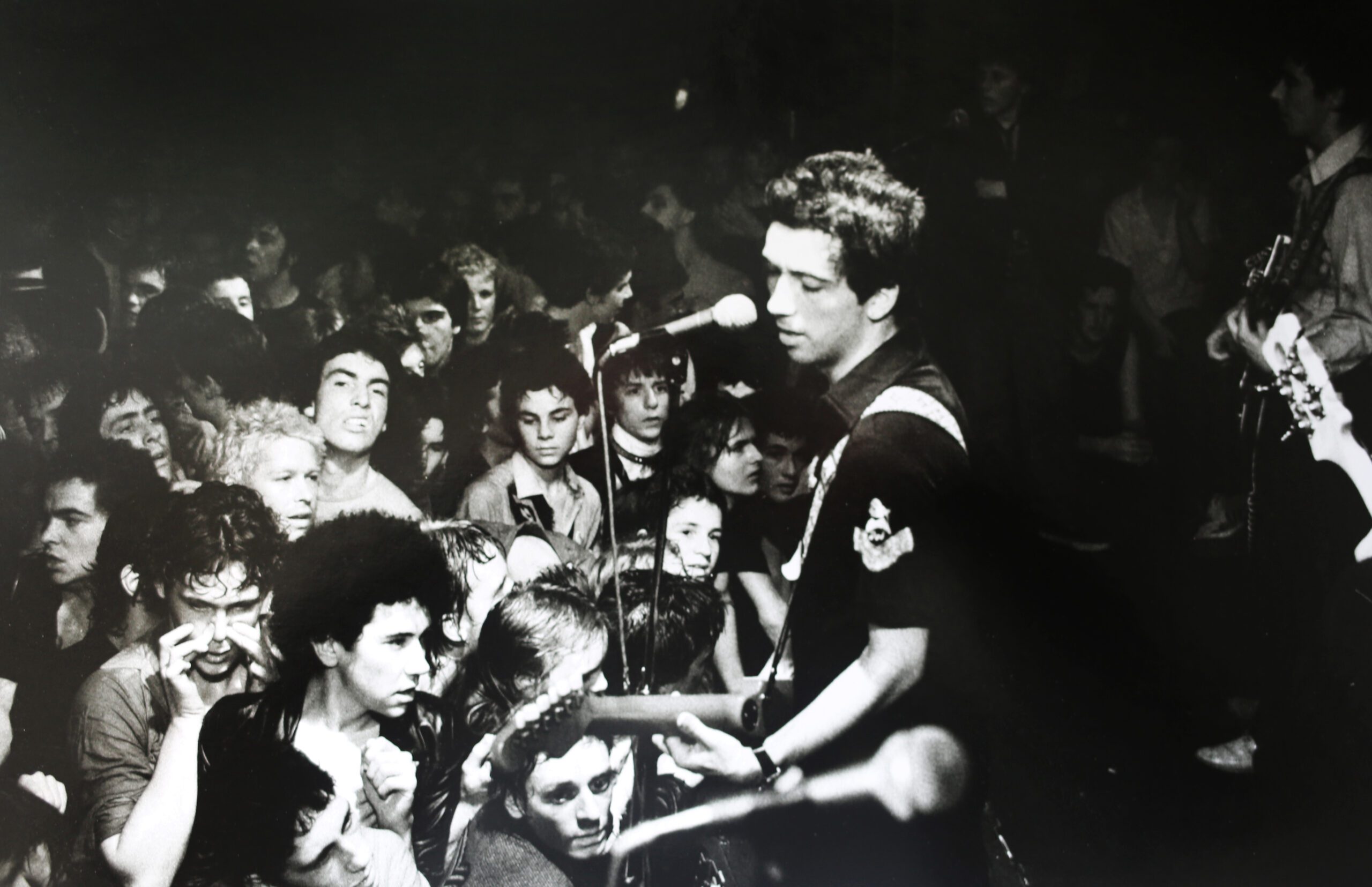 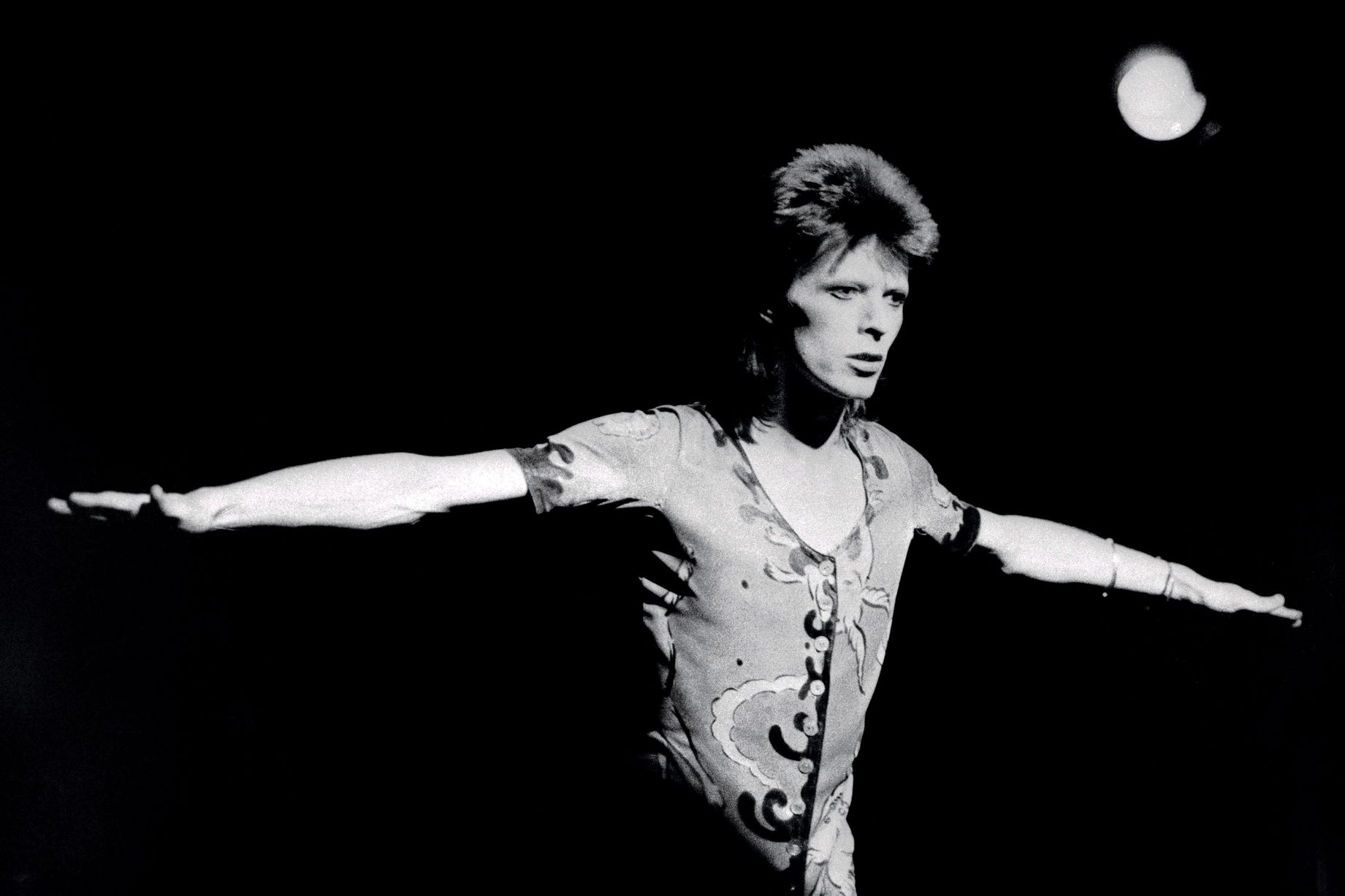 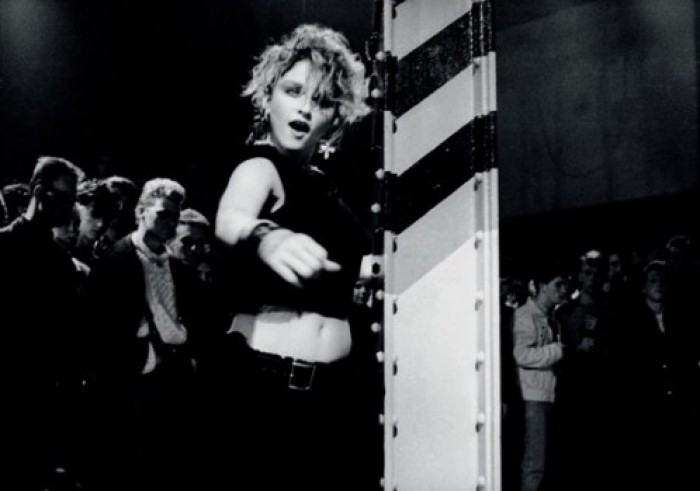 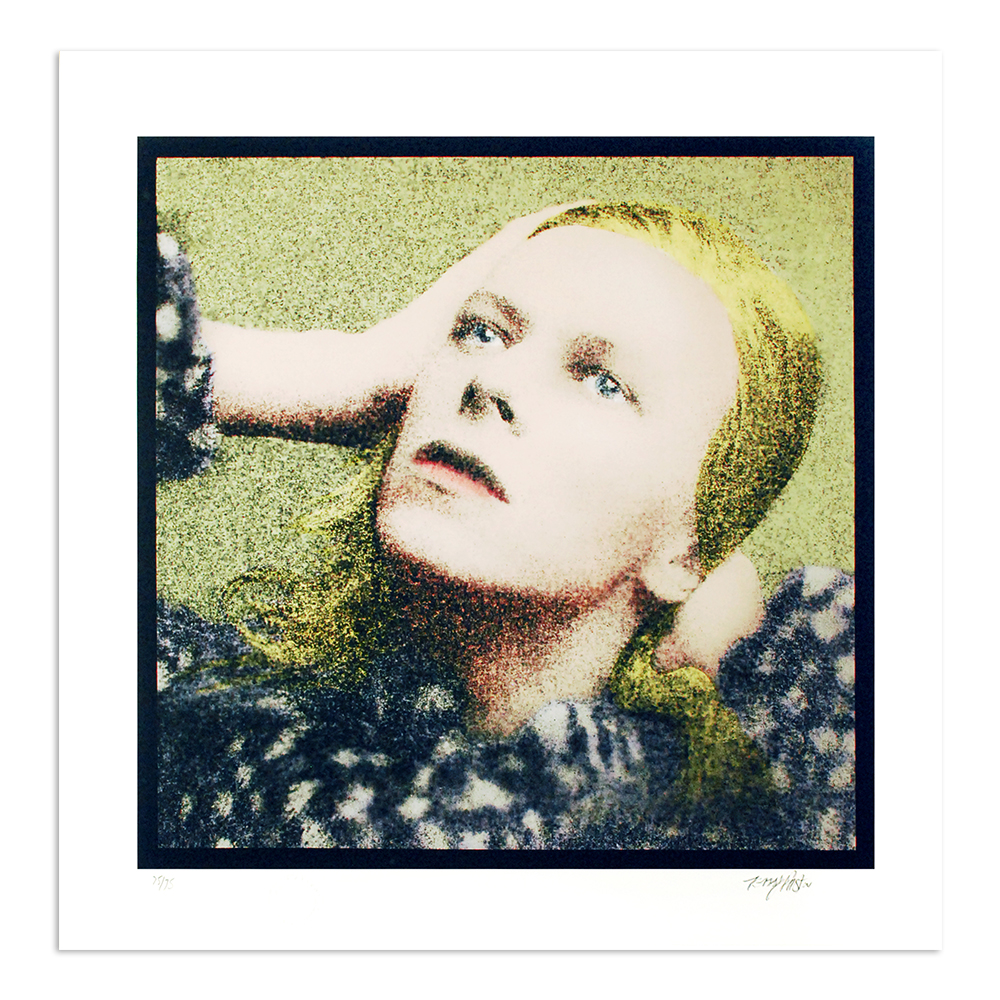 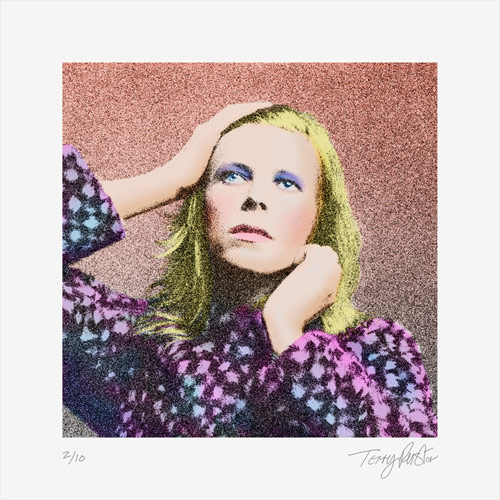 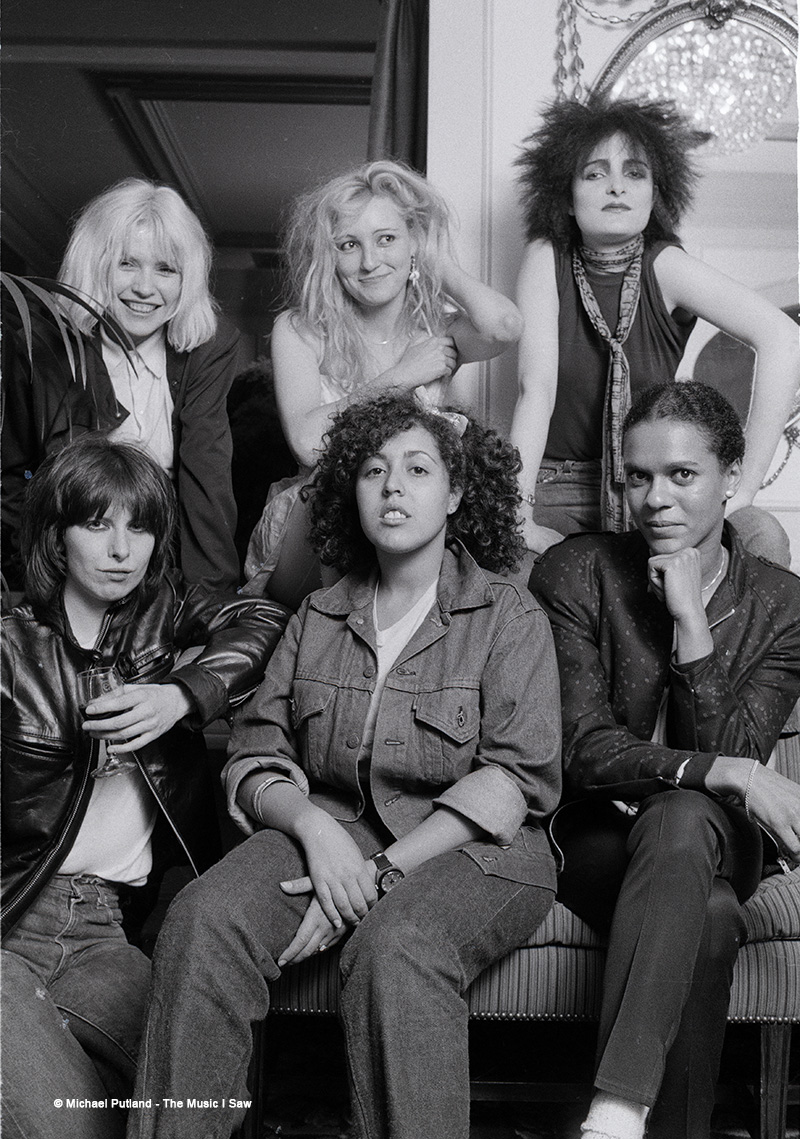 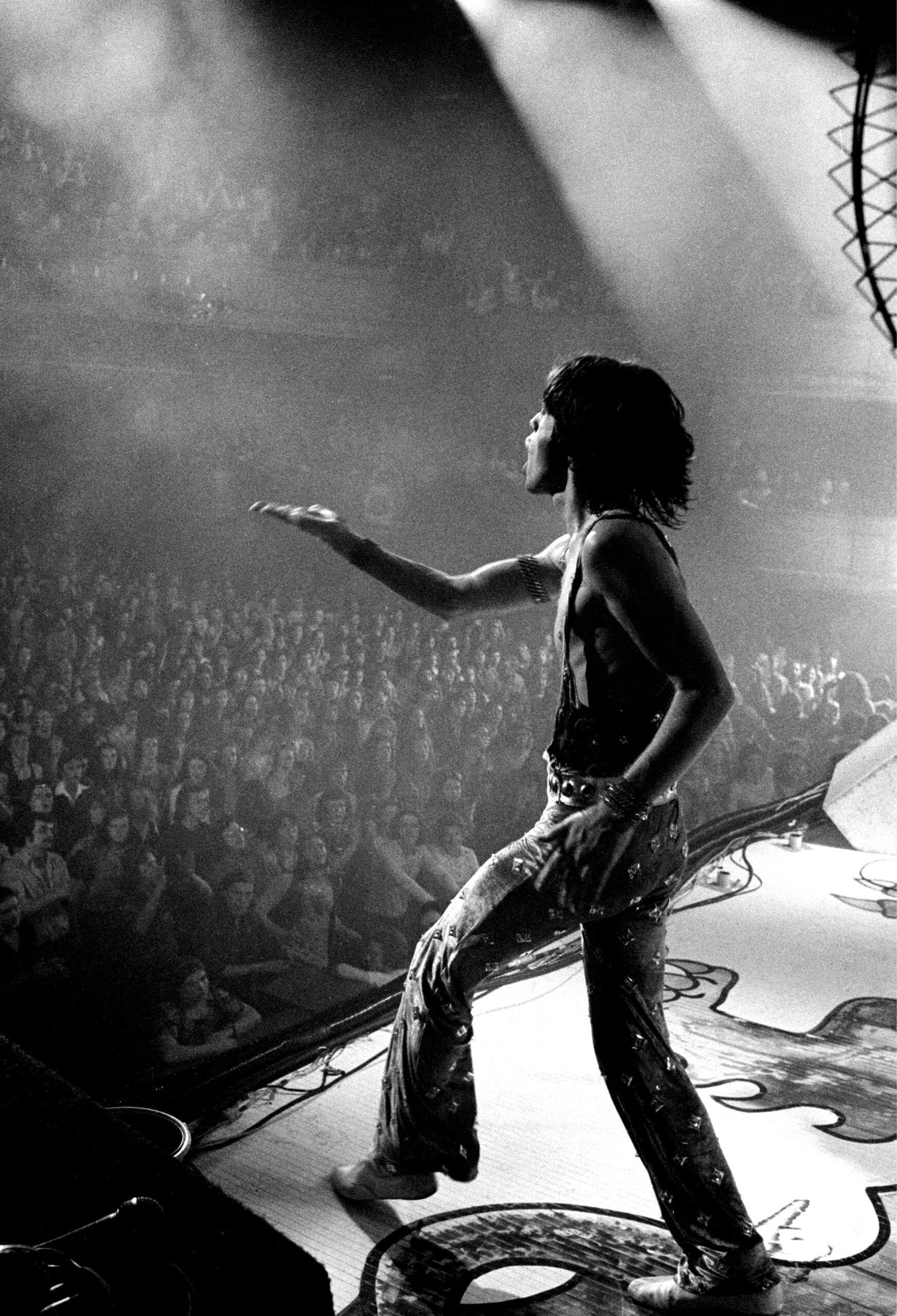 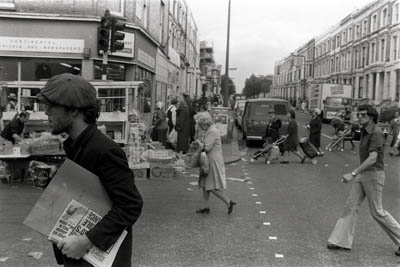 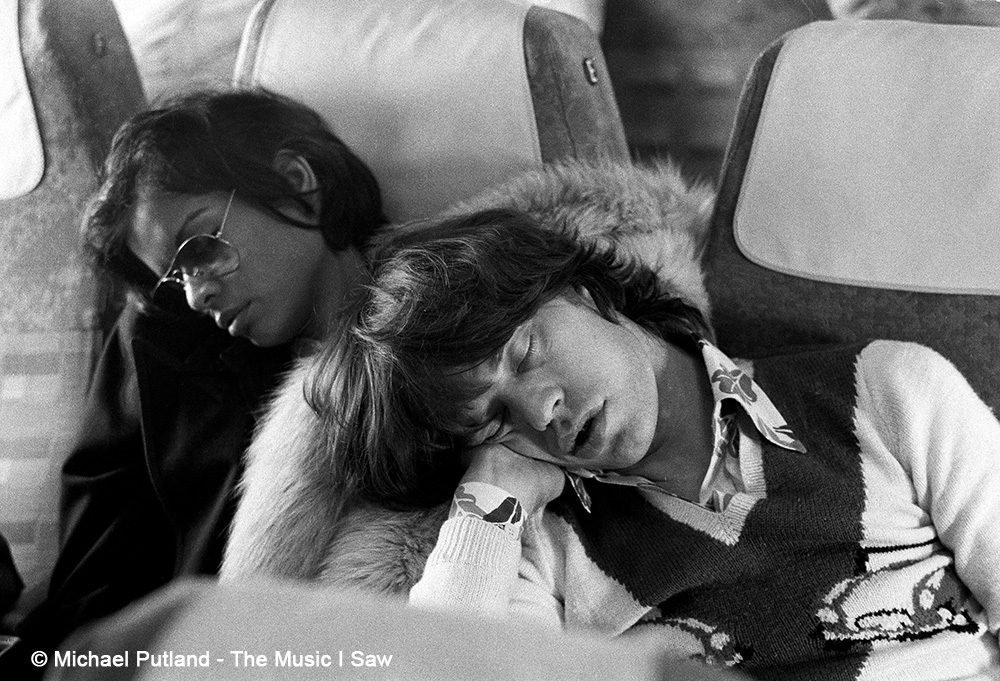