Ian Berry was born 1934 in Preston, Lancashire and made his reputation in South Africa, where he worked for the Sunday Times and later for Drum magazine. He was the only photographer to document the massacre at Sharpeville and his photographs were used in the trial to prove the victims’ innocence.

Ian Berry was invited by Henri Cartier-Bresson to join Magnum Photos in 1962 when he was based in Paris. Berry has travelled the world documenting major social and political events. He has worked for (among others) the Observer, Geo, Paris Match, Stern, Life and Fortune. He has exhibited his work nationally and internationally and produced several books. Notable awards include the first ever Nikon Photographer of the Year and British Press Magazine Photographer of the Year.

The series ‘The English’is an important body of work and is a sensitive and highly personal exploration of England and English life from the perspective of a Magnum documentary photographer who grew up in the North of England, but had spent a substantial part of his life abroad, particularly in South Africa. This long term project (1974-1975) explores the English at work and at play, the eccentricities and humour of the English, while others portray, with anintimate delicacy, the fragility of what it is to be human and are an exceptional record of adisappearing world. ‘I set out to record what I saw professionally…but in spite of a journalistic purpose I am drawn to visual situation” At the time Berry noted: ‘England is the easiest country in the world in which to take photographs—in the way people react or rather do not react in the photographer’s presence.’ The project was originally supported by the first Arts Council Photography Bursary, and was later published as a book.

Photographer Zak Waters says of Ian Berry’s work, “Ian Berry is the most naturally gifted photographer I have ever met. He has an uncanny knack of creating images from where most photographers would not find one. Most people are unaware that he is probably more comfortable taking vertical images rather than the more natural horizontal format, which in itself is a challenge away from, say, portraiture. Ian’s images have helped define certain aspects of history” 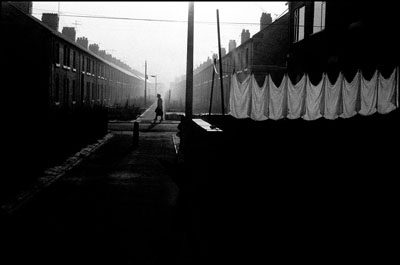 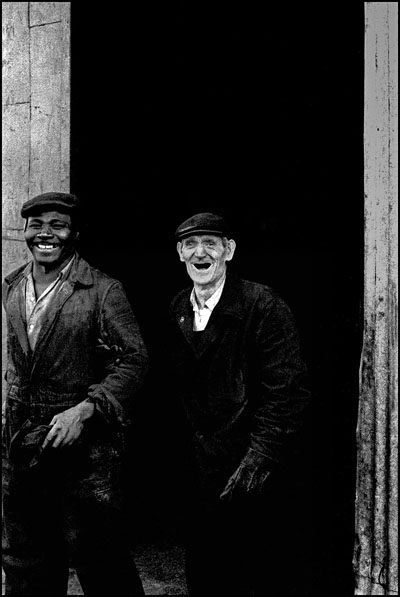 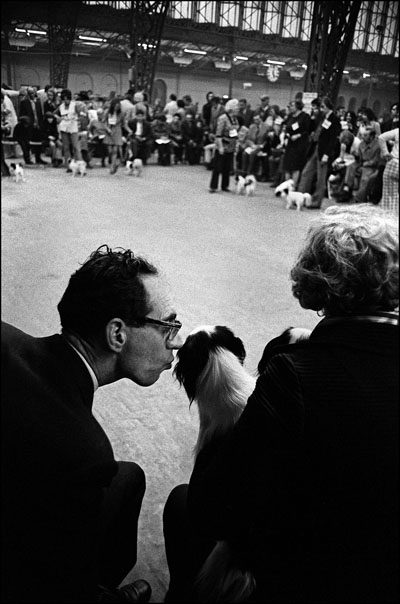 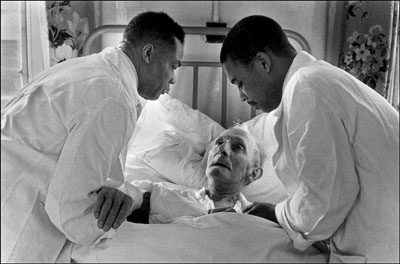 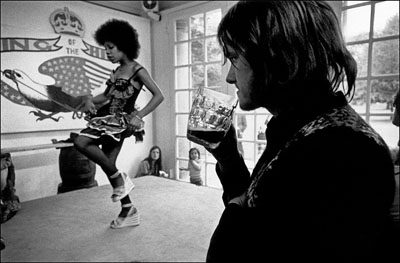 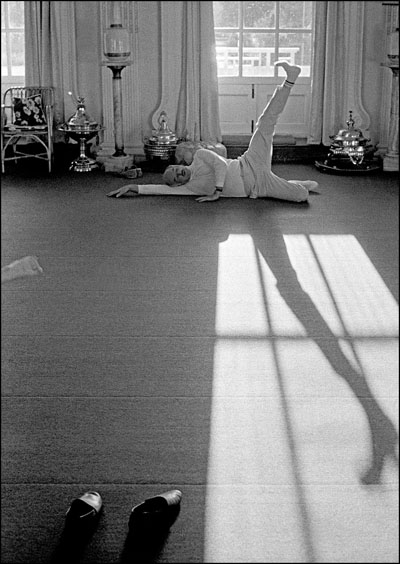 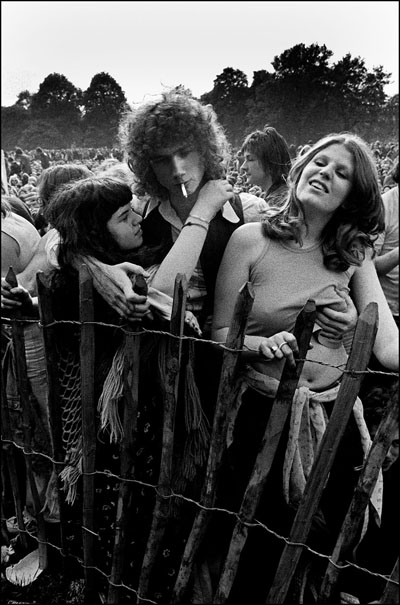 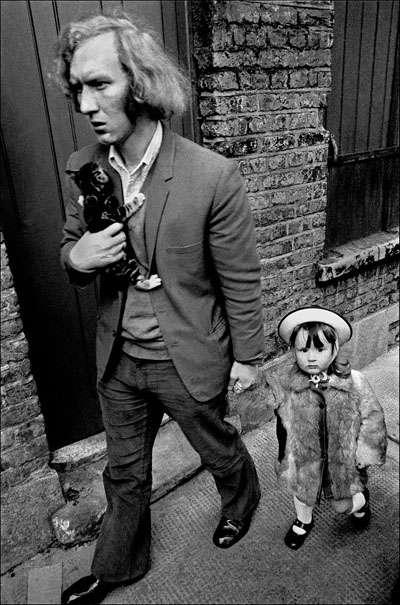 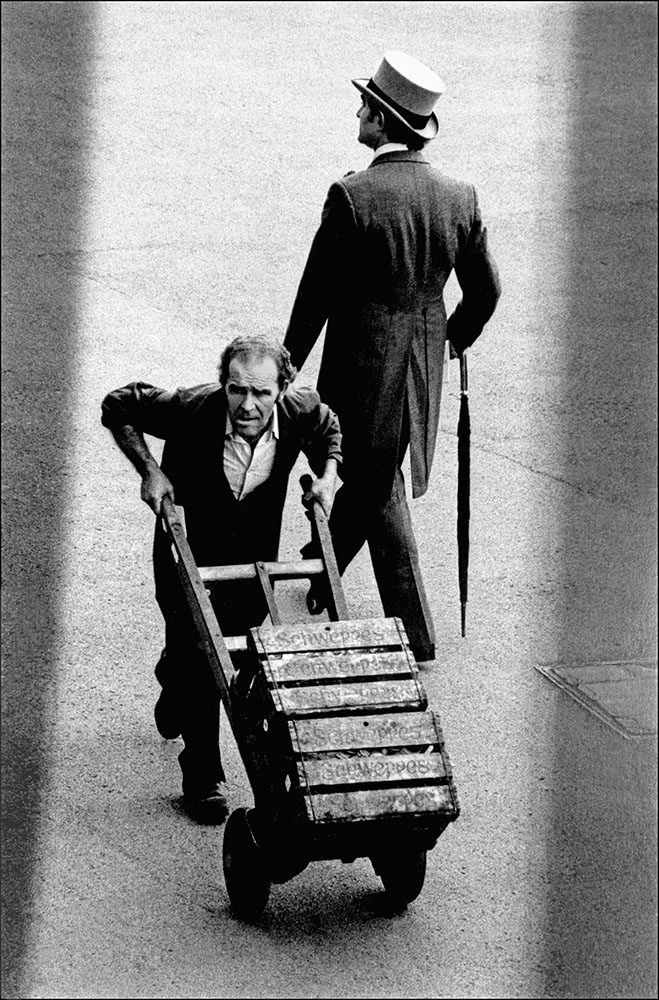 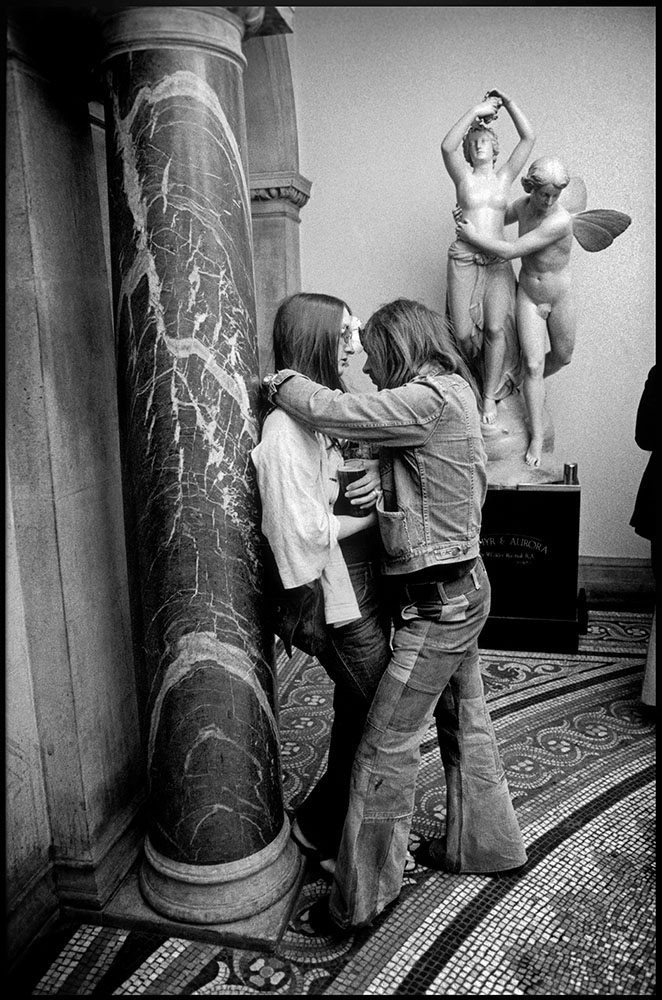 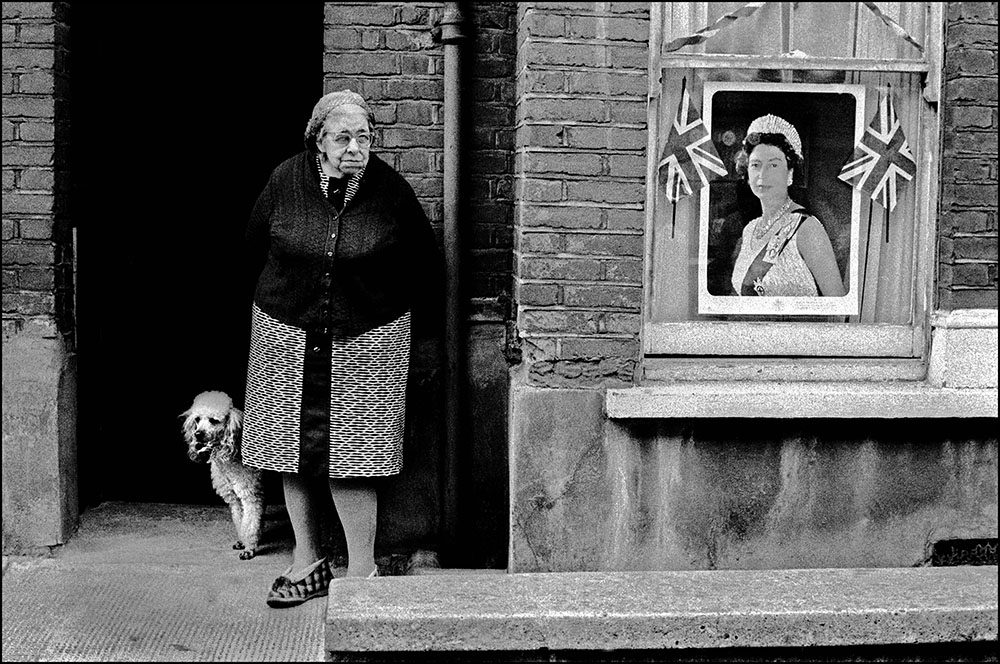 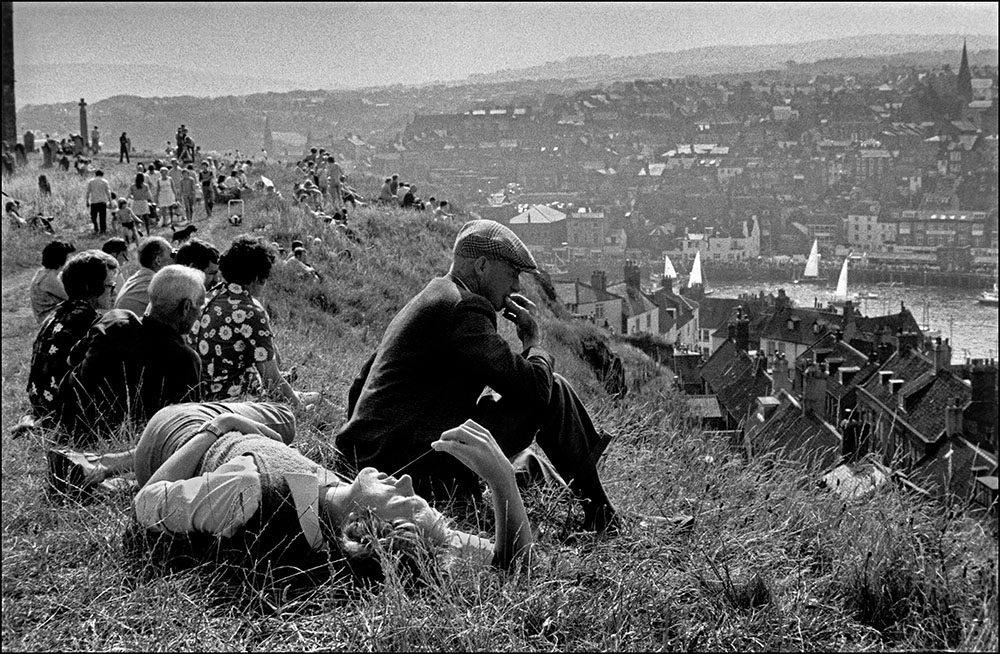 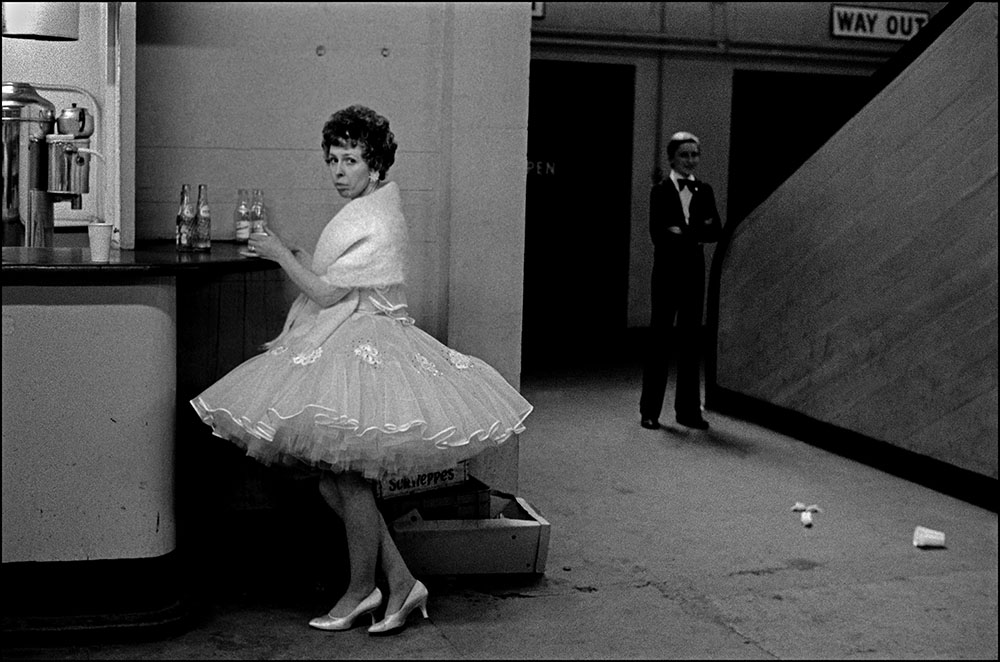 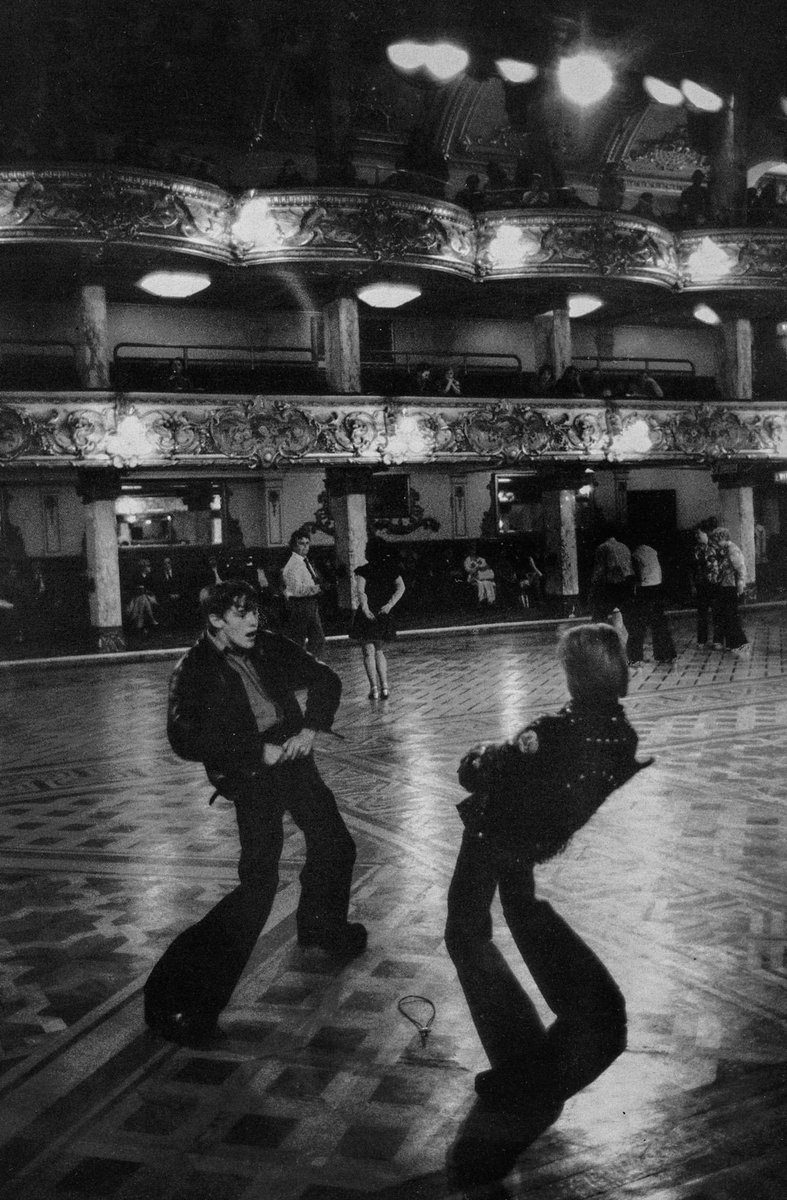