‘The world begins with a garden. It is the territory of creation…it is a microcosm of creation where every species of the world is contained’

Lisa Creagh graduated from Goldsmiths in 1994, and in 2009 with a Masters in Photography from Brighton University. From 1997 – 2001 she lived and worked as an artist in New York, teaching digital imaging and curating exhibitions.

In 2003 she founded The Brighton Photo Fringe – a vital network of photographers, still running in conjunction with the Brighton Photo Biennial. As a producer and curator she has delivered large-scale photographic projects for international artists and delivered talks at various colleges. In 2006 she received critical acclaim for the originality and collaborative nature of ‘Tidy Street’ where she transformed a street in Brighton in to a series of light boxes utilizing the windows of small terraced houses.

In 2006 and 2010 she was awarded two Arts Council, England Individual Artists Awards for exhibitions reviewed in photographic journals and featured on television and radio. Her project, “The Instant Garden” was begun in 2008 and has been exhibited widely and was recently awarded a development grant by The Arts Council of England. It has also been exhibited at The Little Black Gallery and Diemar Noble Gallery, London.

Creaghs’ work is based around the concept of creation within both the natural and digital worlds. These two opposing elements are united by her delicate and elaborate constructions, creating patterns that relate to deeply crafted works such as ancient Persian tapestries and carpets. “This work was inspired by the thousand year old Ardabil Carpet at the V&A London, along with this quote that gave me the idea of creating my own photographic ‘carpet’.…was it not the late Ryszard Kapuscinski,in his magnificent book on the Shah, who realised why Iranians made such beautiful carpets.They wove birds with splendidly coloured wings on to silken trees and rivers and blossom-covered branches. And they would throw their carpets to the ground, creating a garden in the desert.”

Using the idea of the ‘instant garden’ created when a richly floral carpet was thrown to the ground in ancient Persia, I create a new kind of ‘garden’ using composite images of industrially grown flowers. The result is a product of a slow, ponderous process of assembling ‘pieces’. The soft lighting, reminiscent of Dutch Still Life paintings, is used to enhance a sense of distance and deep space as the “real” flower is converted through software into the flower symbol found in many ancient decorative arts.‘The Instant Garden’ is an attempt to bridge the ‘hand-made’ elements of highly detailed and painstakingly constructed crafts (needlework, lace making, quilts, crochet, etc.) with the techniques of digital manipulation and construction that have emerged with new twenty-first century photographic software.

So ‘The Instant Garden’ plays with ideas around control and stylization that have been present in discussions of ‘nature’ for centuries. This work sits in the uncomfortable space between the aestheticization and the exploitation of nature, offering not conclusions, but suggestions about ‘making’ rather than ‘shooting’ and a new relationship between ancient and modern that speaks to both.

Prints are for sale for prices please email gallery@lucy-bell.com 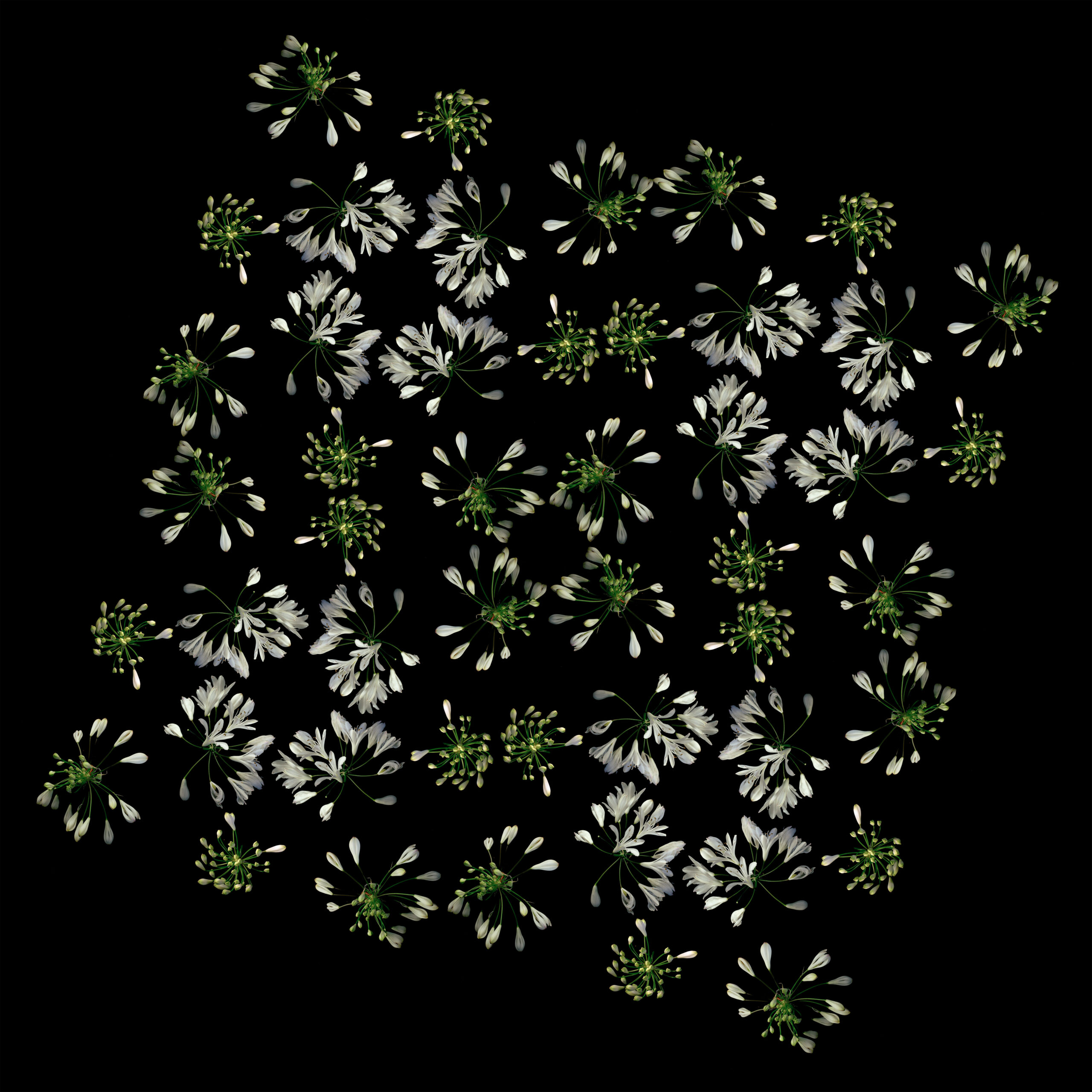 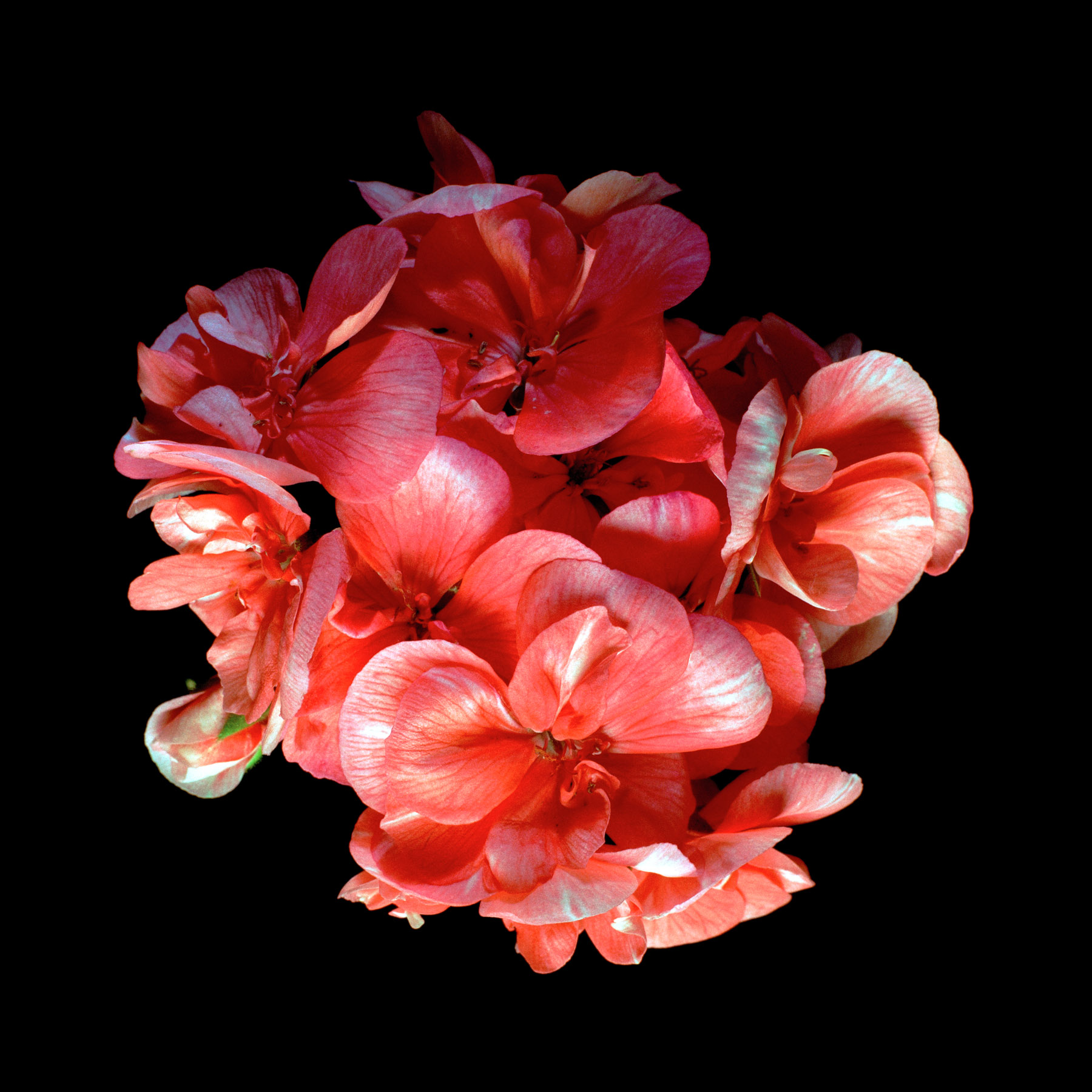 Lisa Creagh – The Instant Garden – A16 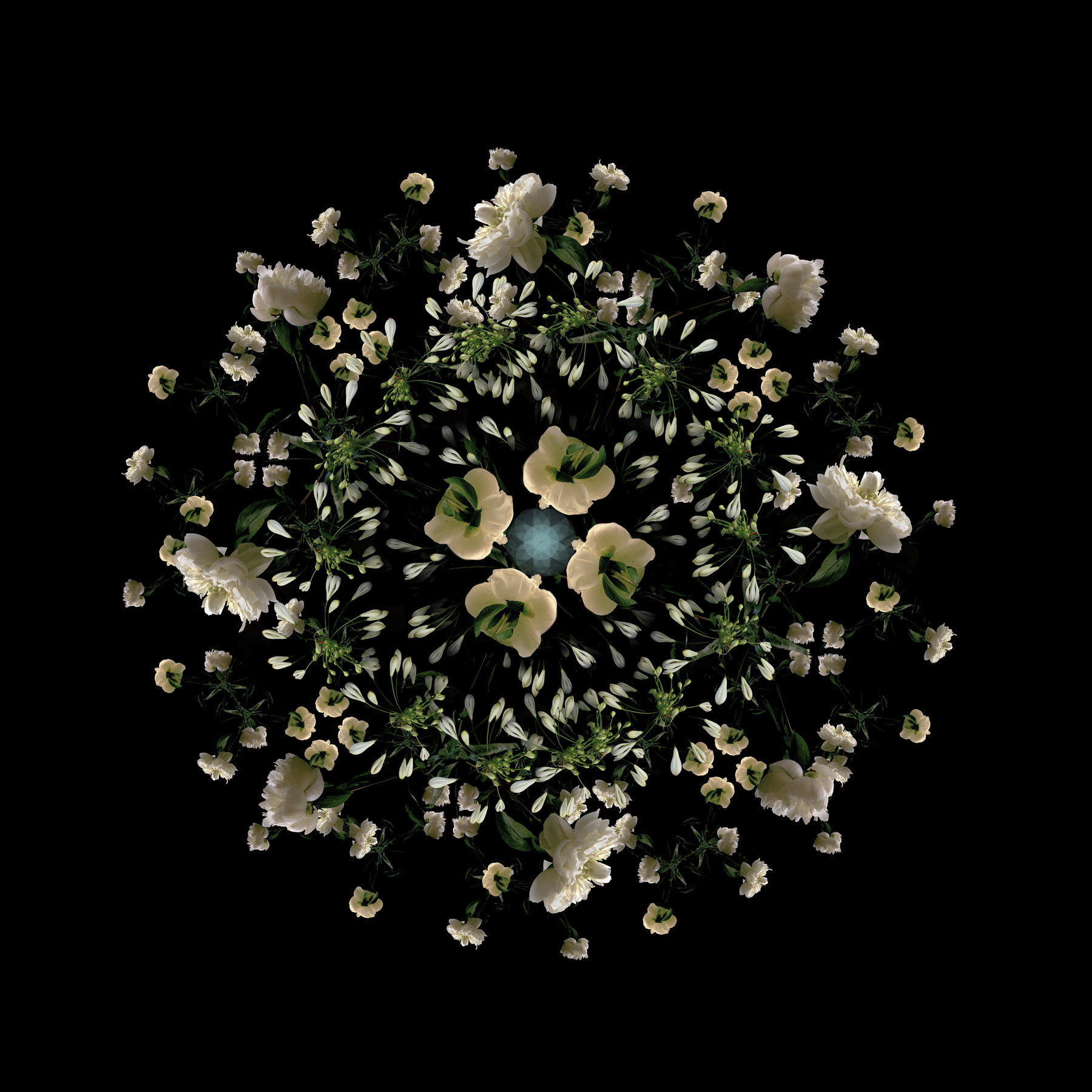 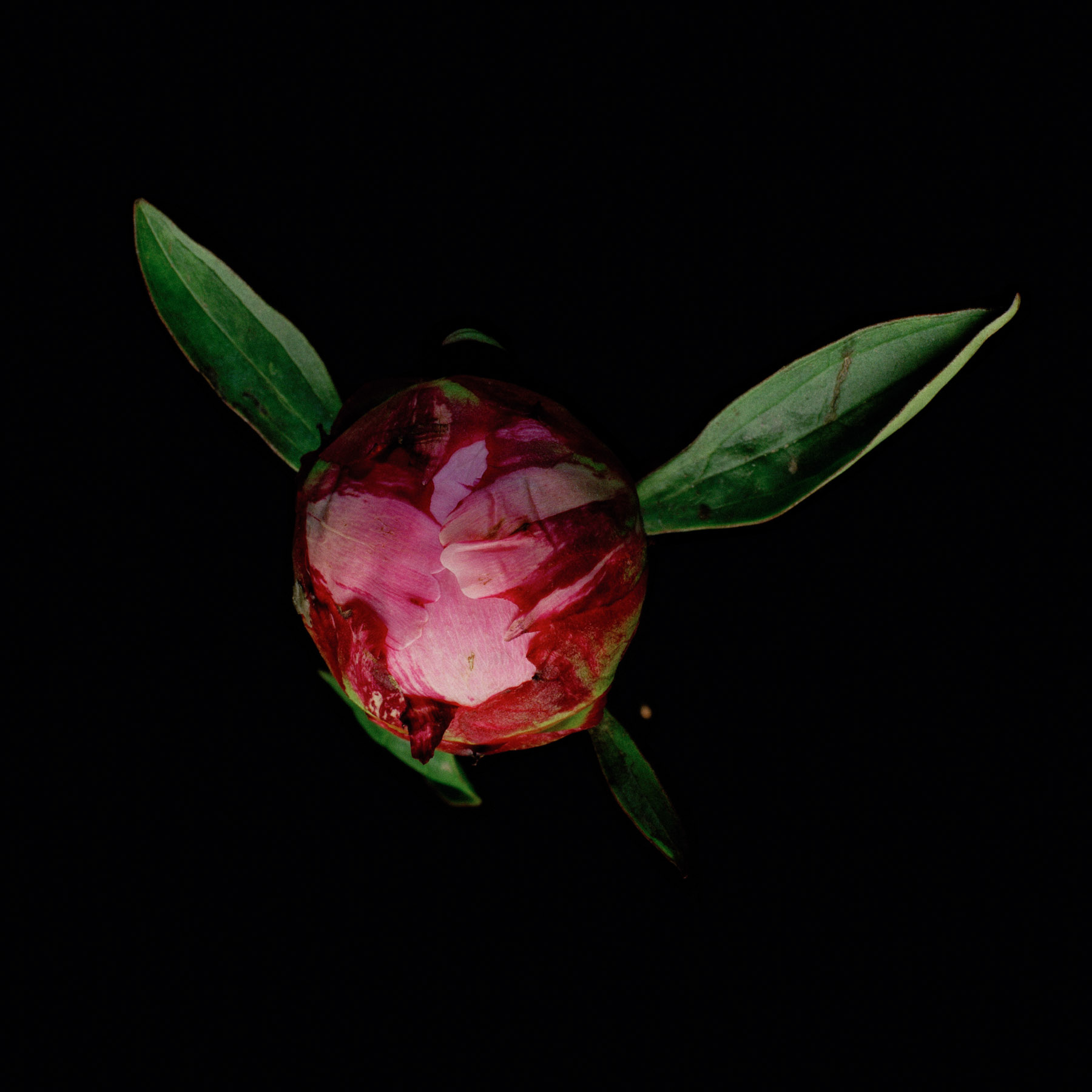 Lisa Creagh – The Instant Garden – A11 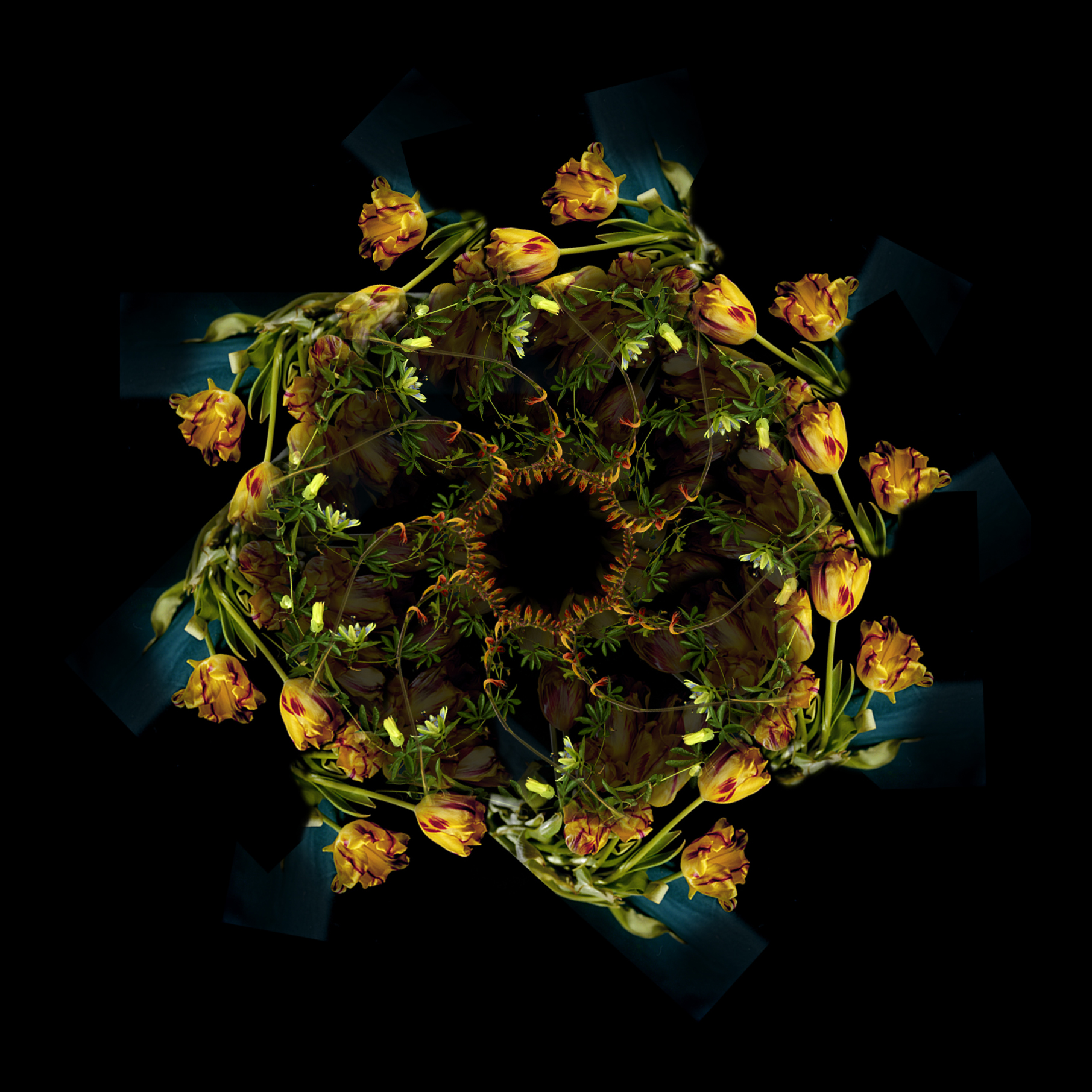 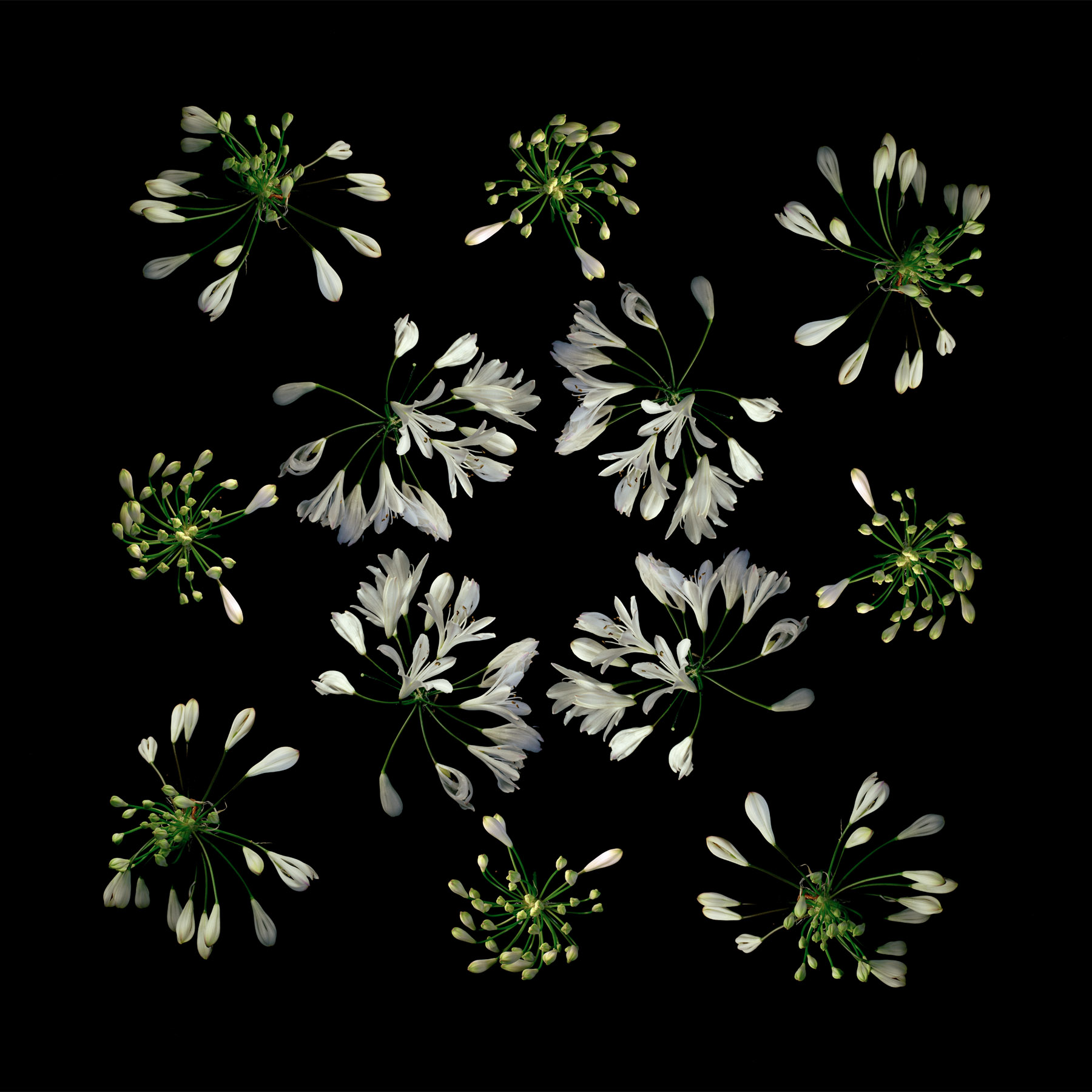 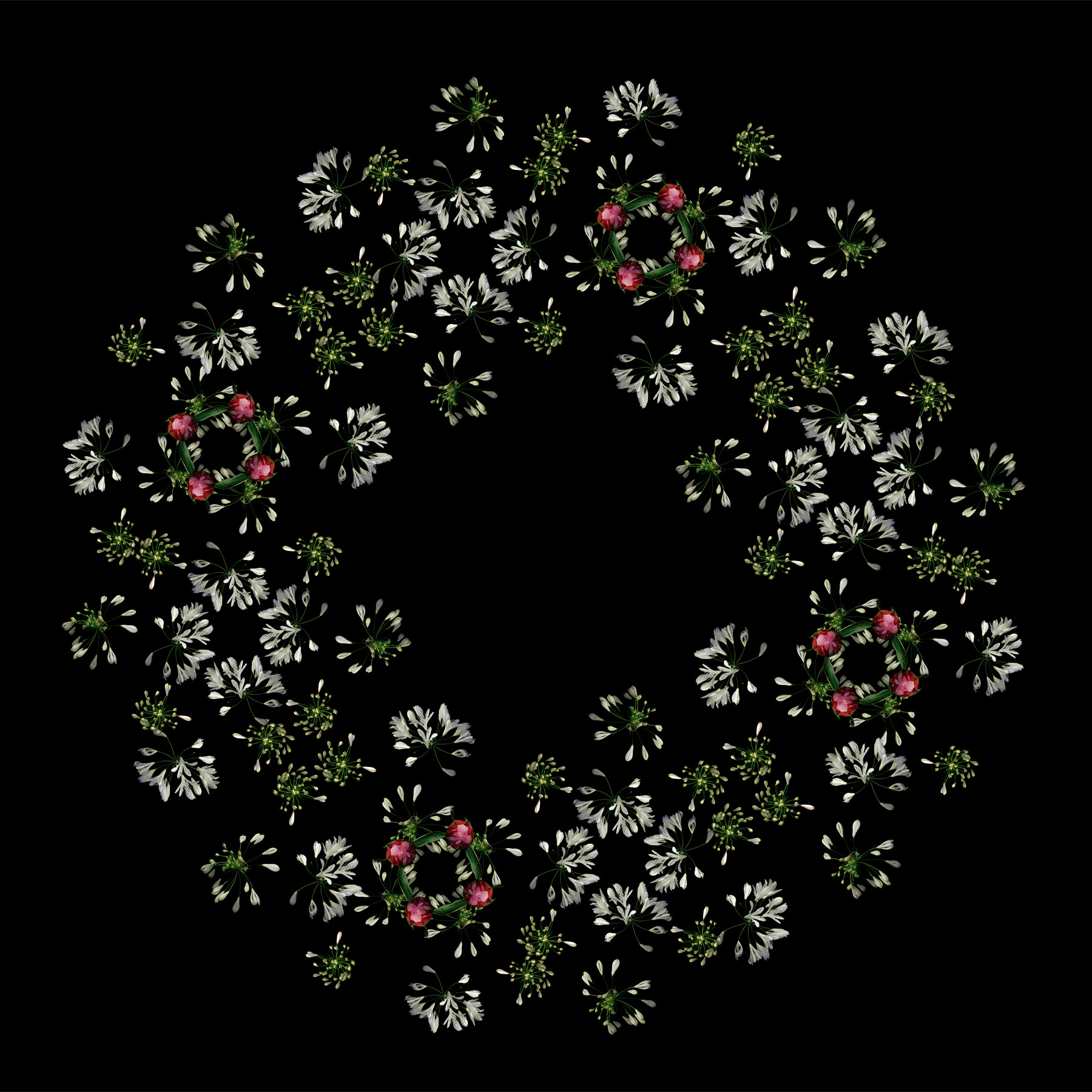 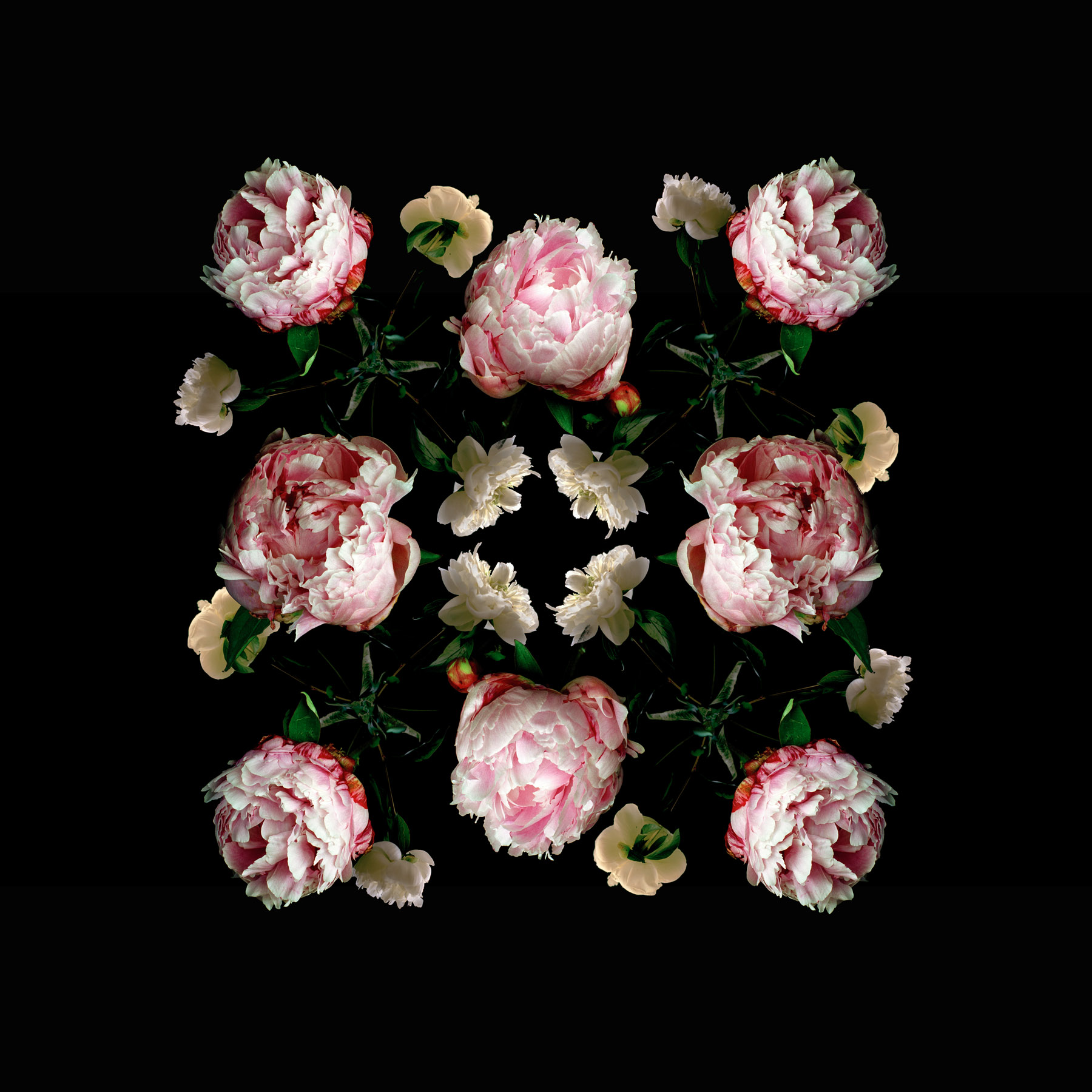 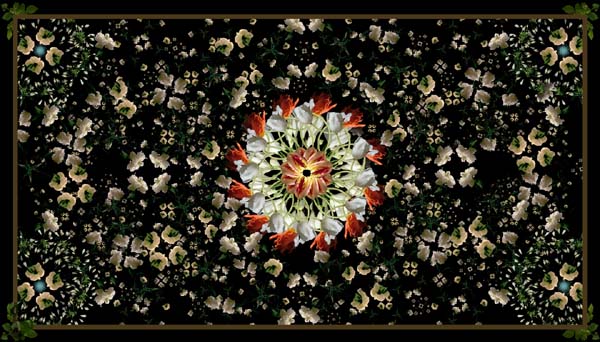 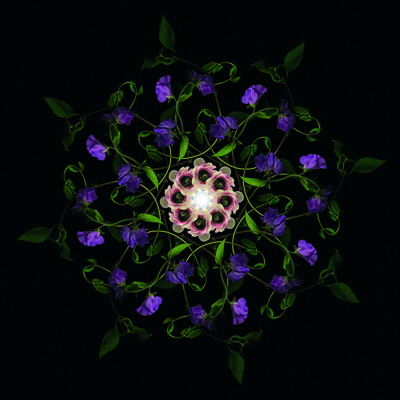 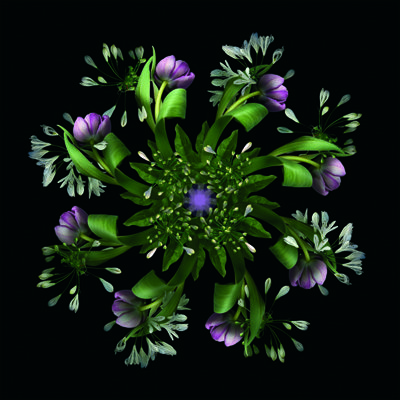