These rare images show The Who in their early days – shopping, shaving, sleeping, hanging out – and form a unique and, intimate document of The Who at the very beginning of their careers.

“Colin Jones is good company and gave me good advice” recalls Pete Townshend. “During a separation with my girlfriend, he urged me to grovel a little to get her back, I did so and later married her.”

“On February 11th, 1967 I remember travelling to a Who show in Cromer, Norfolk in Colin’s little Lotus Elan. It was cramped and slow-going. Compared to me he was a cautions driver. I remember thinking if I’d been driving we would have made the journey in half the time…”  “In my days with Colin, I would usually carry in the back of the car whichever of my guitars was still in one piece. I would often have to repair guitars after my shows, and rarely had more than one electric guitar at one time” “It is very satisfying looking at Colin’s wonderfully mischievous photographs today. There is a continuity between what I am doing today and what I was doing in those pictures. Seeing them makes me feel more like the artisan, potter or painter I have always longed to be, rather than a mere pop performer. “When I see these pictures of the Who in 1966, I think I am coming home again, back on course , approaching that old ideal. I can still see a constancy of purpose, even if it is rather vain.”

“I still spend an insane amount of money shopping for cloths and a good part of my time on stage is spent adopting poses rather than actually playing music.”Pete Townshend Quotes from “Mods Almighty” Article Sunday Times Magazine April 29th, 2007.

Professor Colin Jones was born in London in 1936. His creative life has followed an unorthodox path, taking him from a working-class childhood in the East End of London to dancing in the English Royal Ballet. Although he was not academic and severely dyslexic, at the age of 13 he was given the opportunity to train as a dancer with the Festival Ballet, from wherehis career blossomed. “I thought, I’ve got nothing to lose, I’ll have a go.”

Jones bought his first camera whilst on tour in Japan, running an errand for Dame Margot Fonteyn. He became a photographer for The Observer newspaper in 1962 and became one of the most celebrated and prolific photographers of post-war Britain. He has documented many aspects of social history over the years such as the vanishing industrial working lives in the North East which was published in his well-known book “Grafters”, and delinquent Afro-Caribbean youth in London in “The Black House”. He also capture the hedonism of Swinging London with his famous pictures of The Who early in their career “Maximum Who”

Colin has had many solo exhibitions including shows at the National Gallery of Art in Washington DC and at the Photographers’ Gallery in London, as well as at other venues internationally. 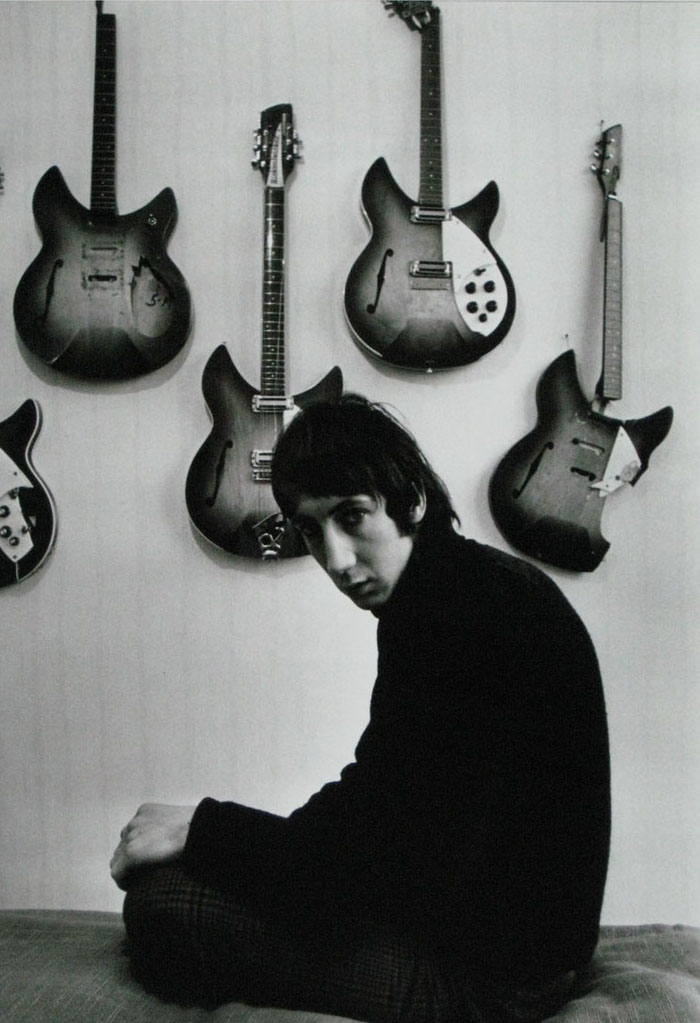 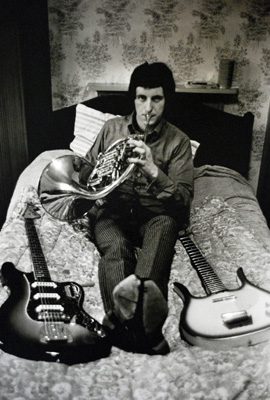 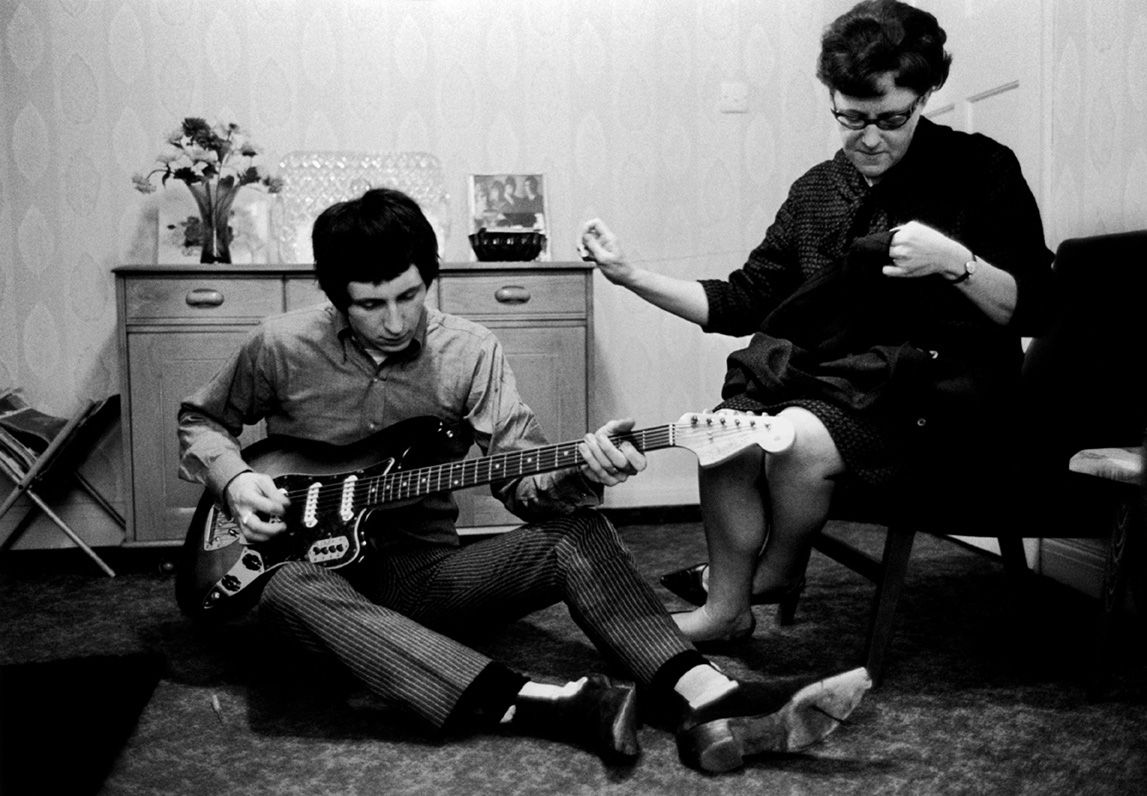 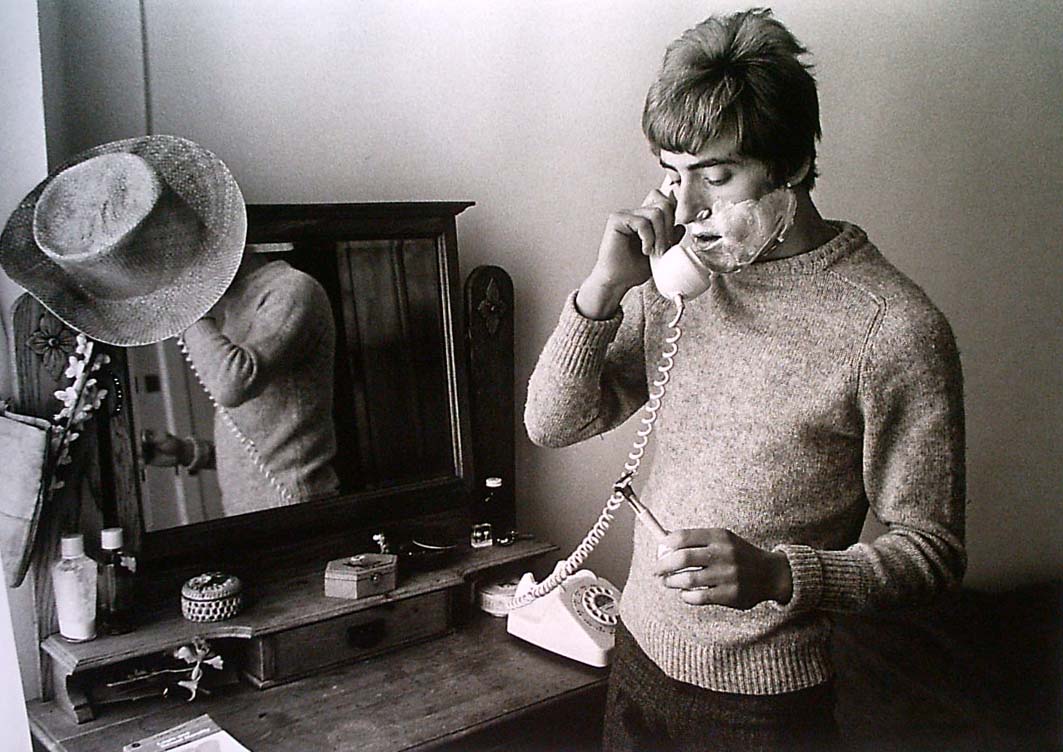 Colin Jones – Roger Daltrey shaving at his flat in London 1966 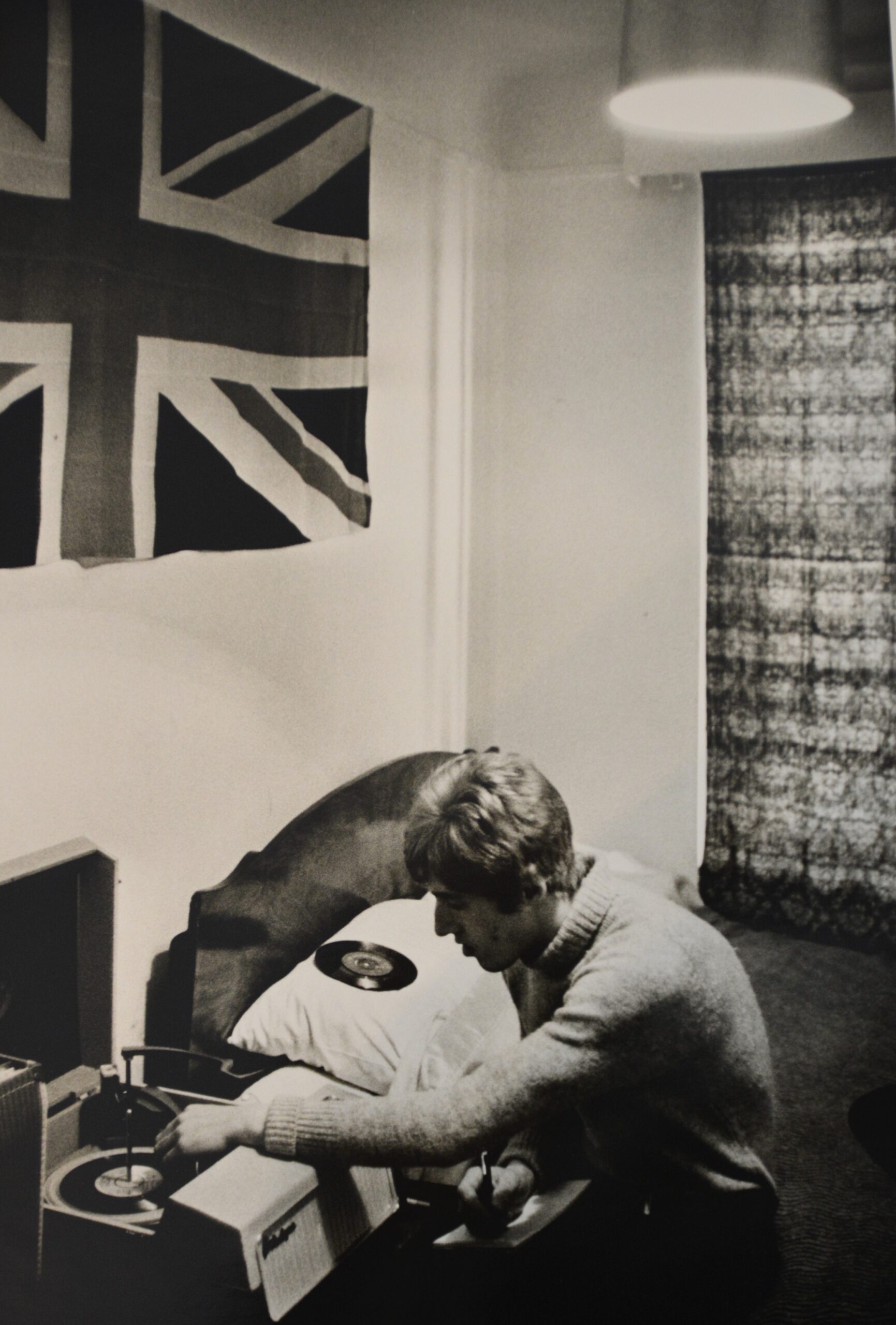 Colin Jones – Roger Daltry, Listening to My Generation at his flat in London, 1966