Adrian Turner is a photographer living and working on the south coast of England and the North coast of France. Living on both coasts of the English Channel gives a dual viewpoint of the same sea, where the position of the light is effectively reversed.

The sea itself takes on different forms and colours. All these photographs from this ongoing project are made using large format film. In most cases the tripod is in the water to get the camera as close as possible to the surface. Obviously total immersion will ruin both the camera and the film.

Since leaving Brighton Art College, clientele have included American Express, The Royal Mail, major car and motorbike manufacturers and numerous major charities such as RNLI, Macmillan and The National Autistic Society. Adrian was also responsible for the campaign for the launch of the Apple Mac and for the worldwide advertising for the launch of the Blackberry. 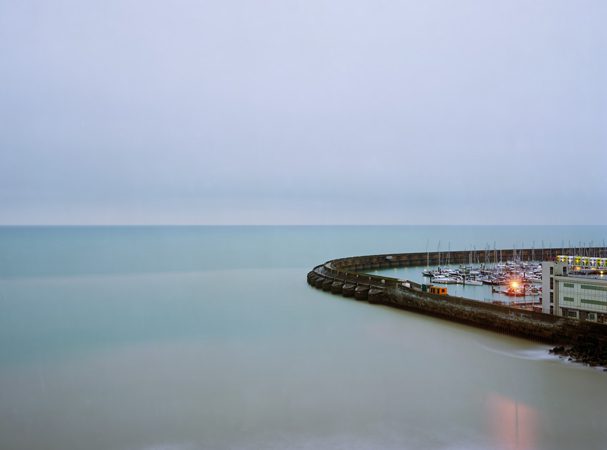 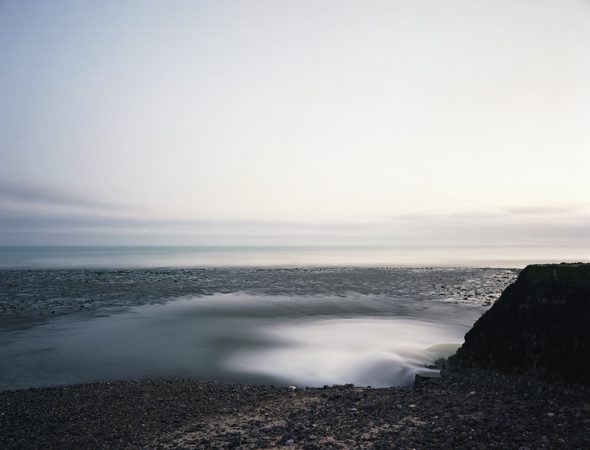 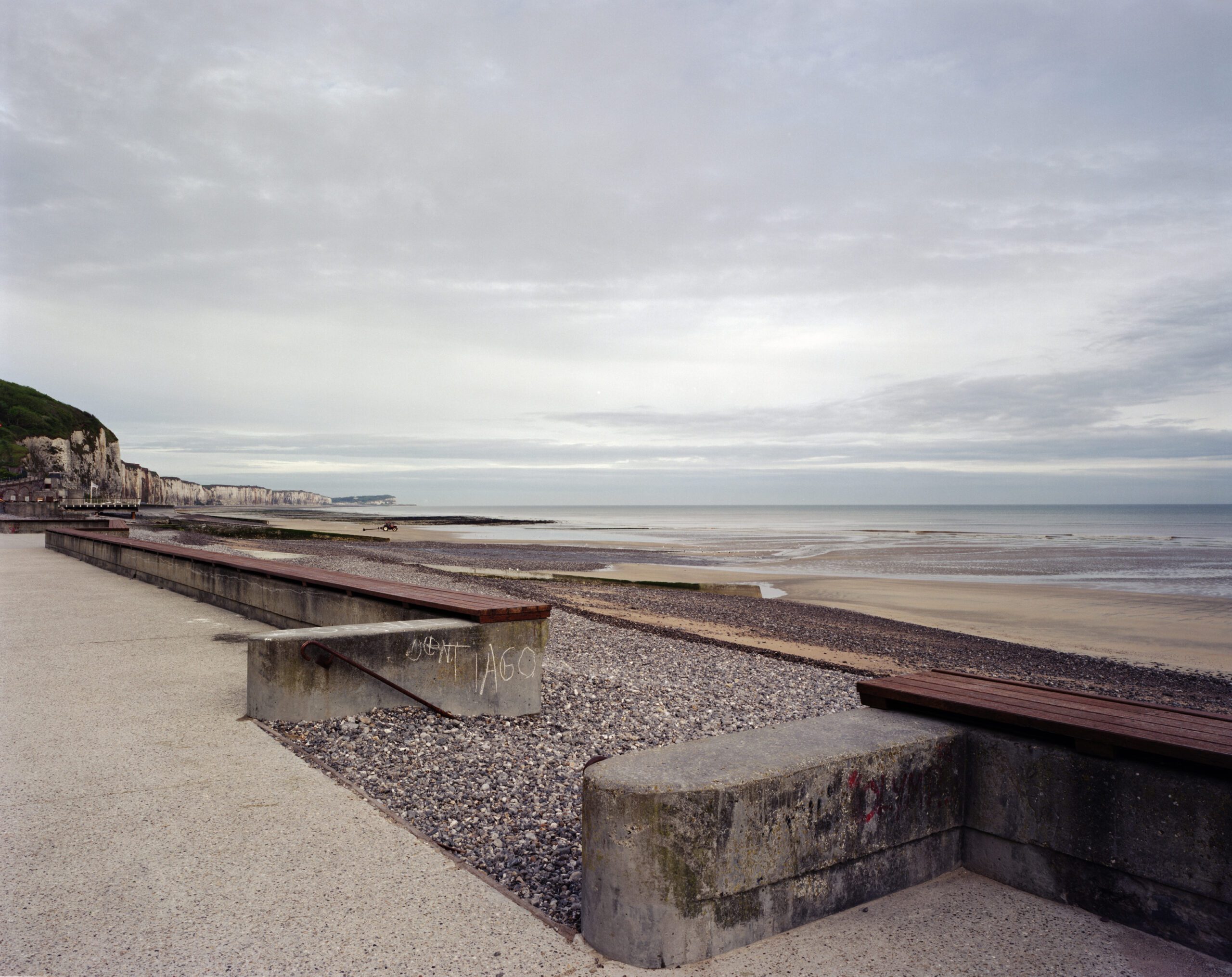 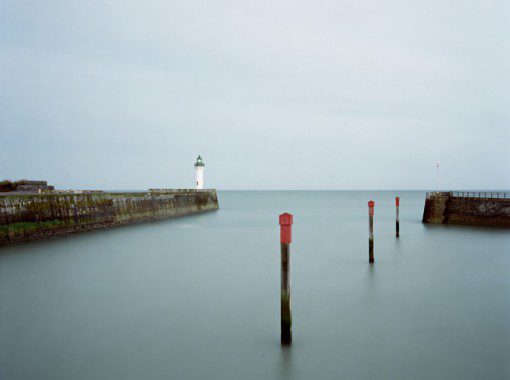 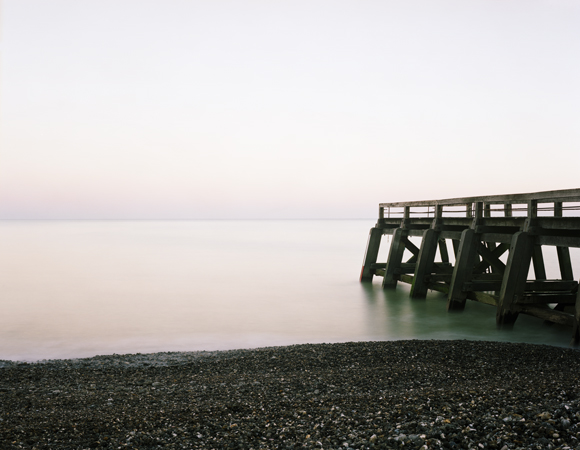 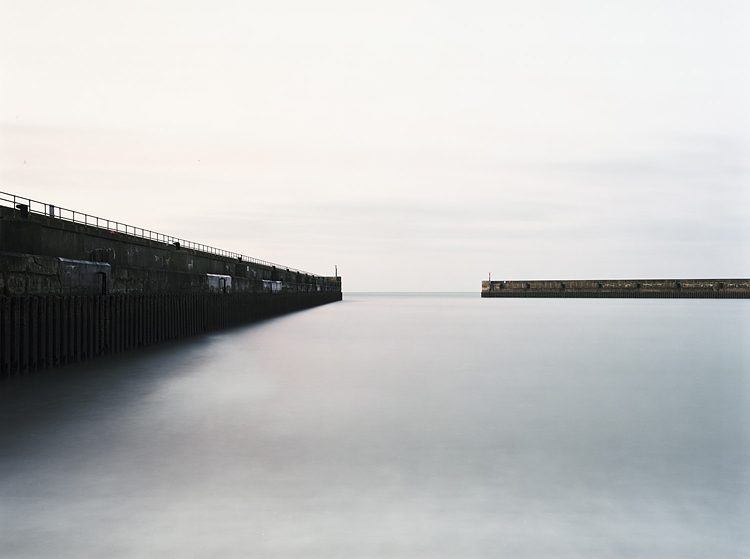 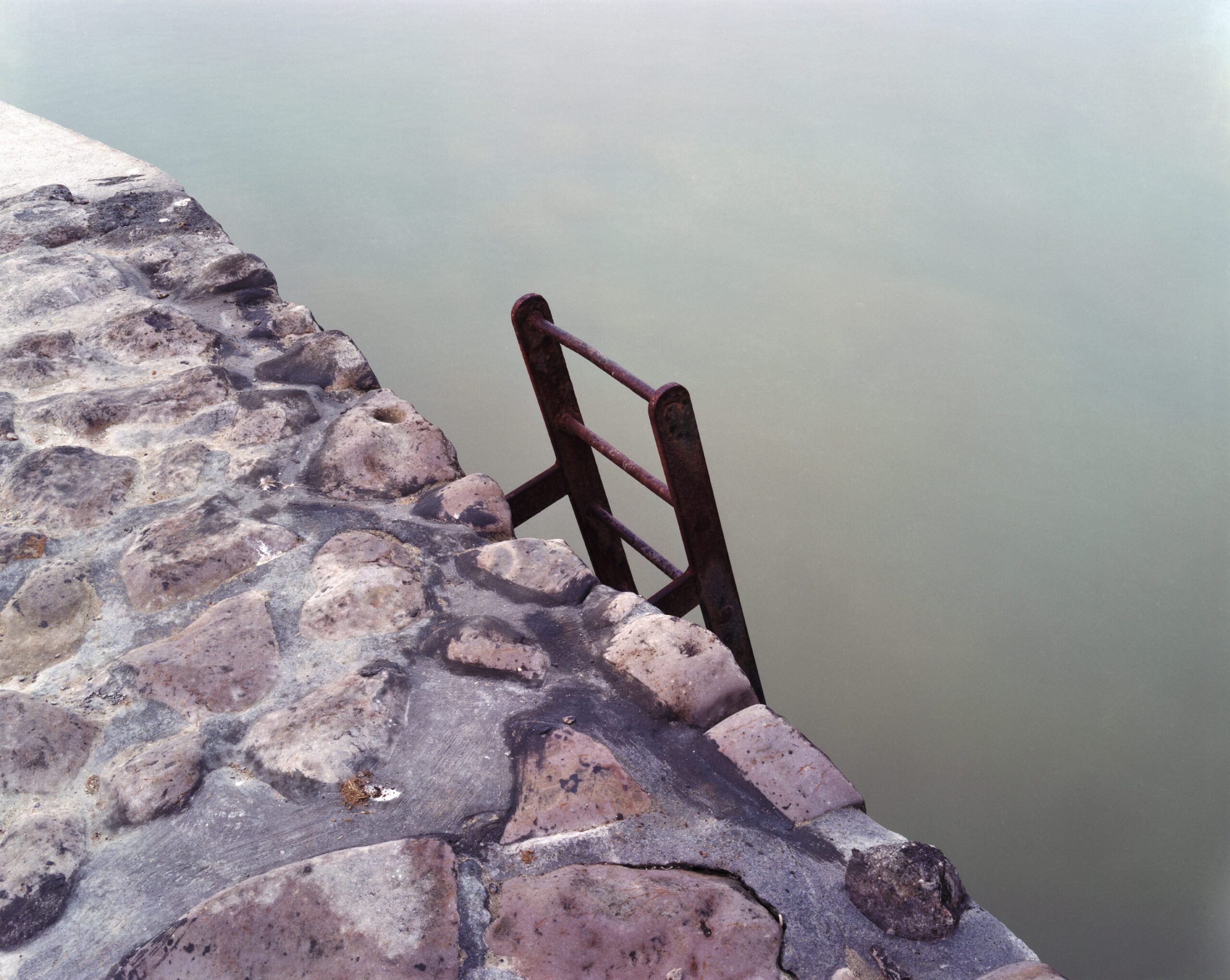 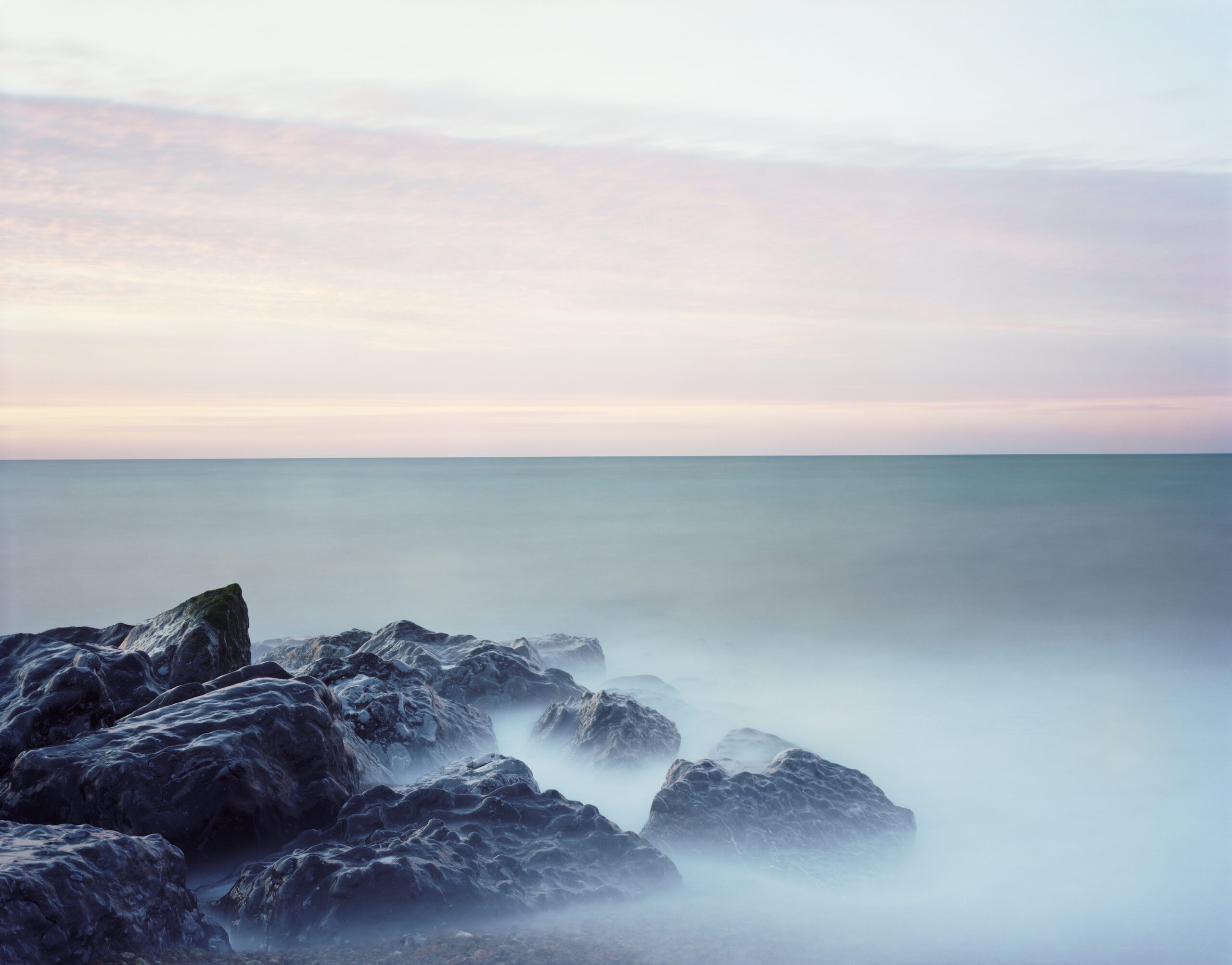 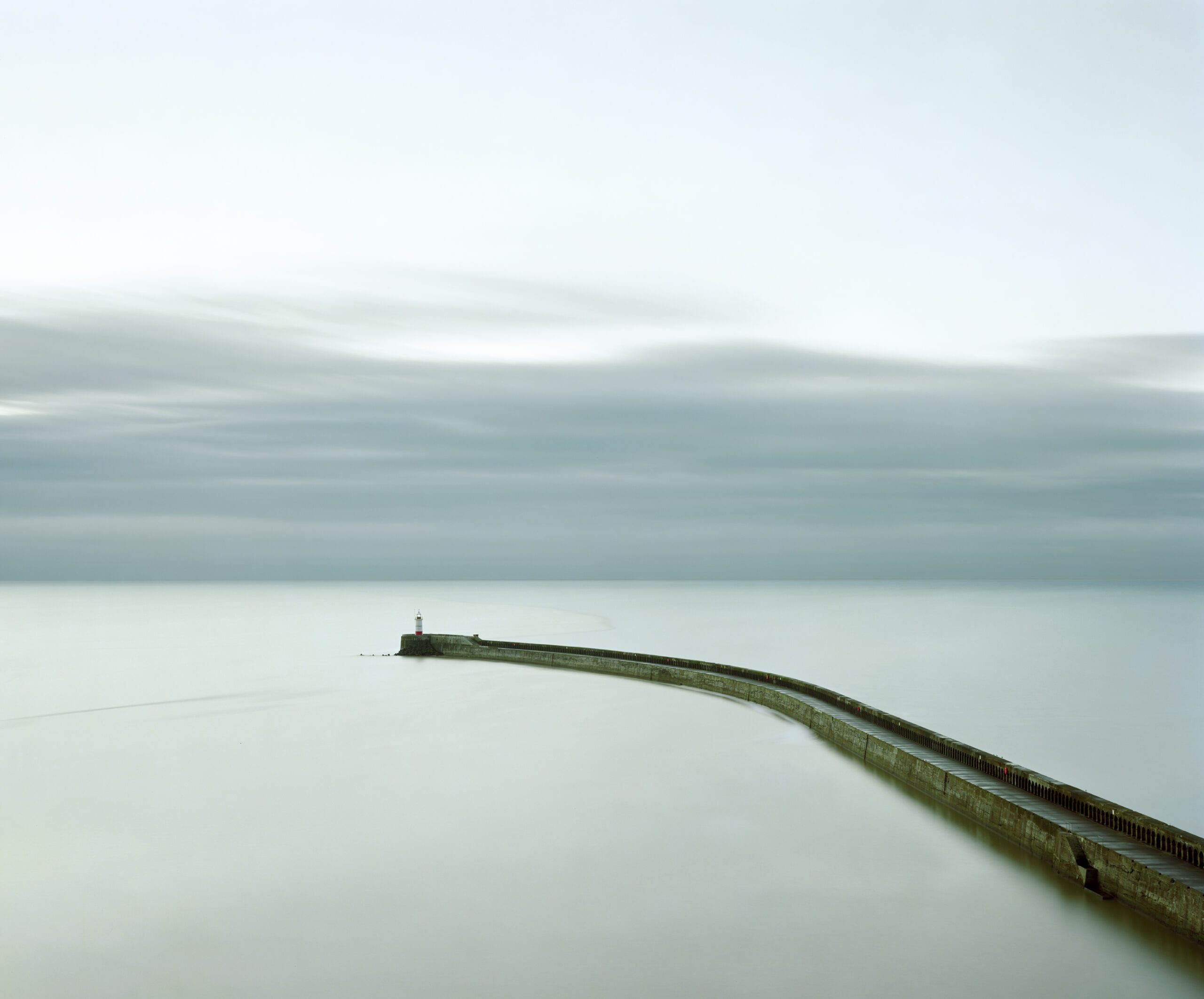 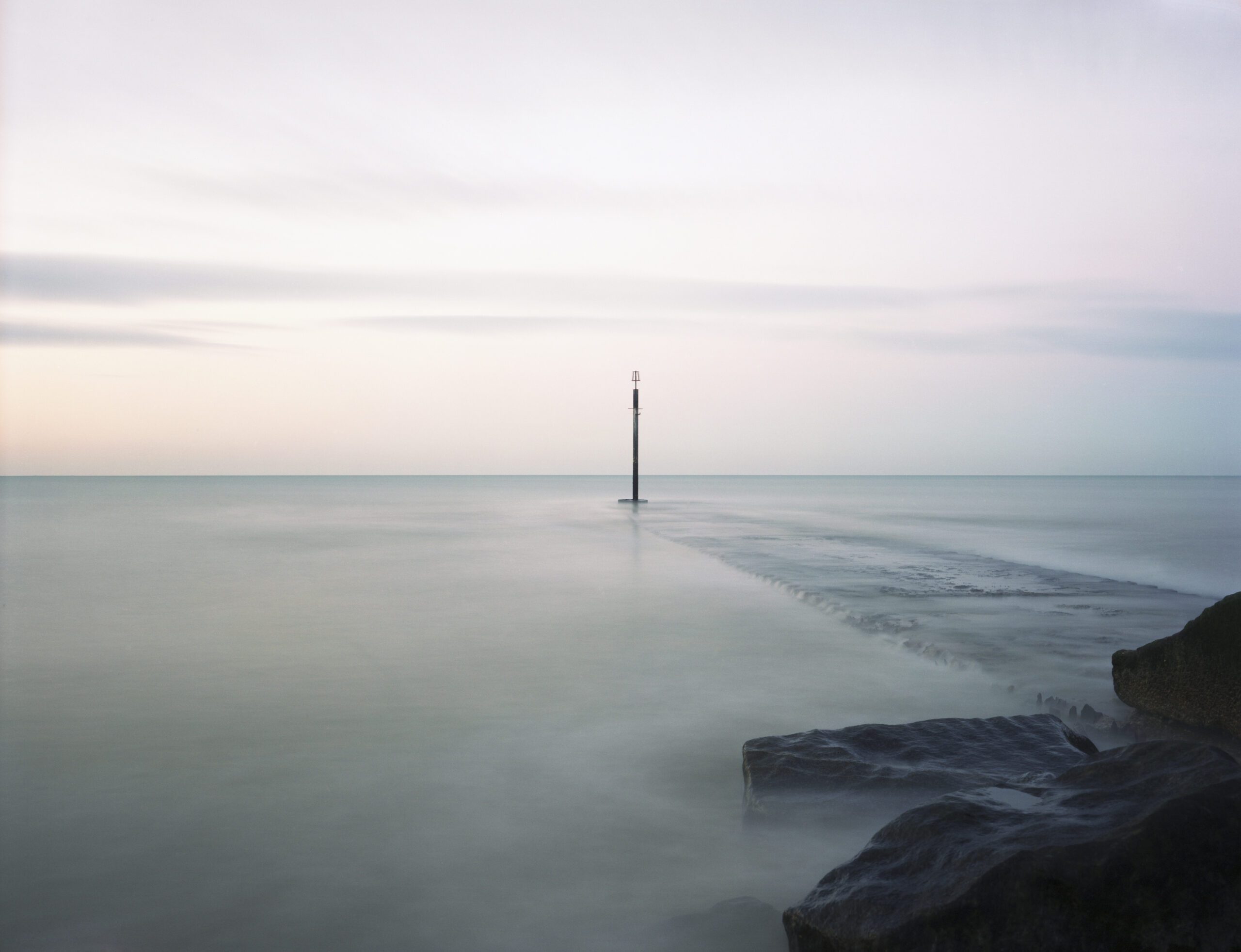 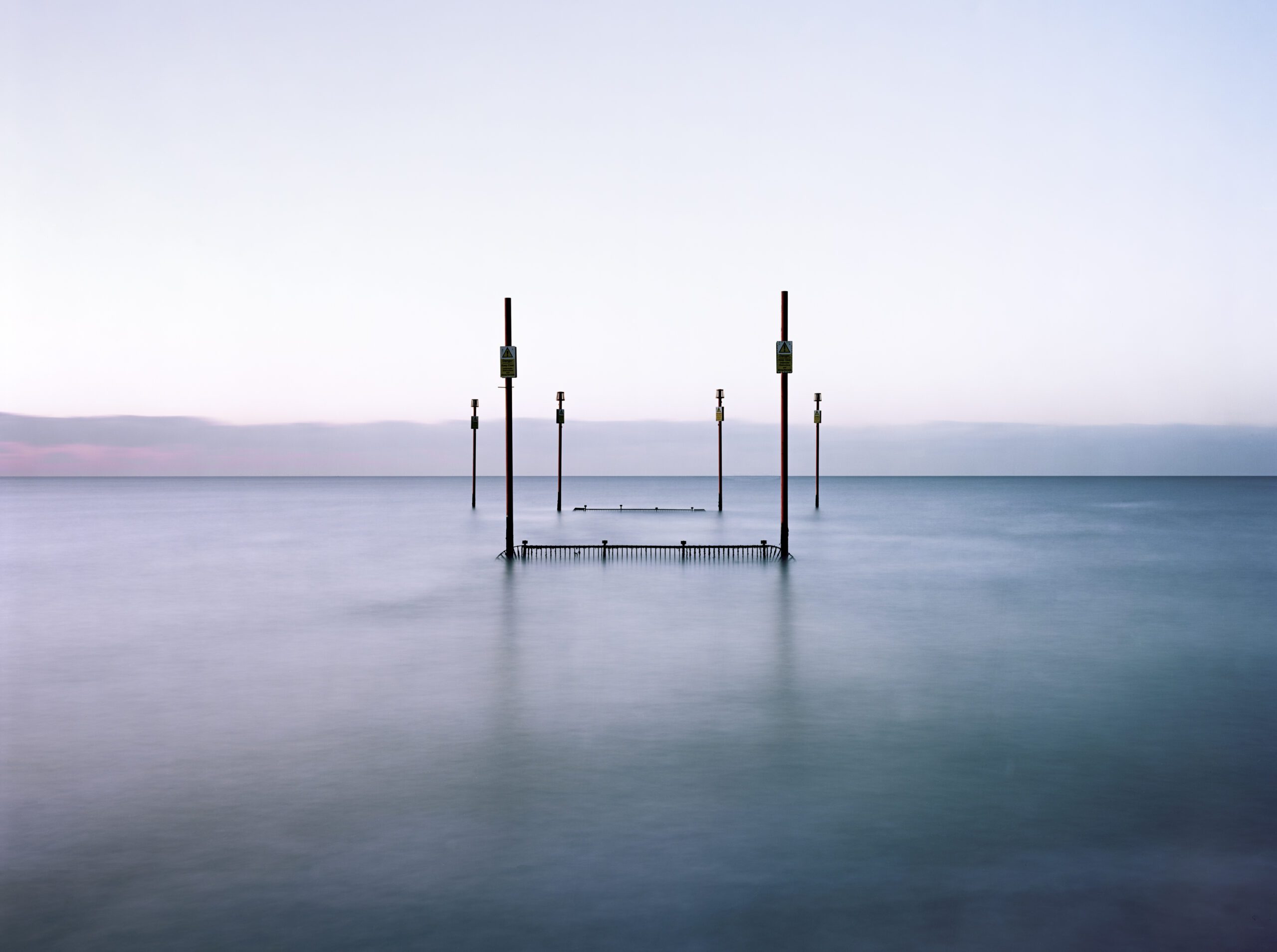