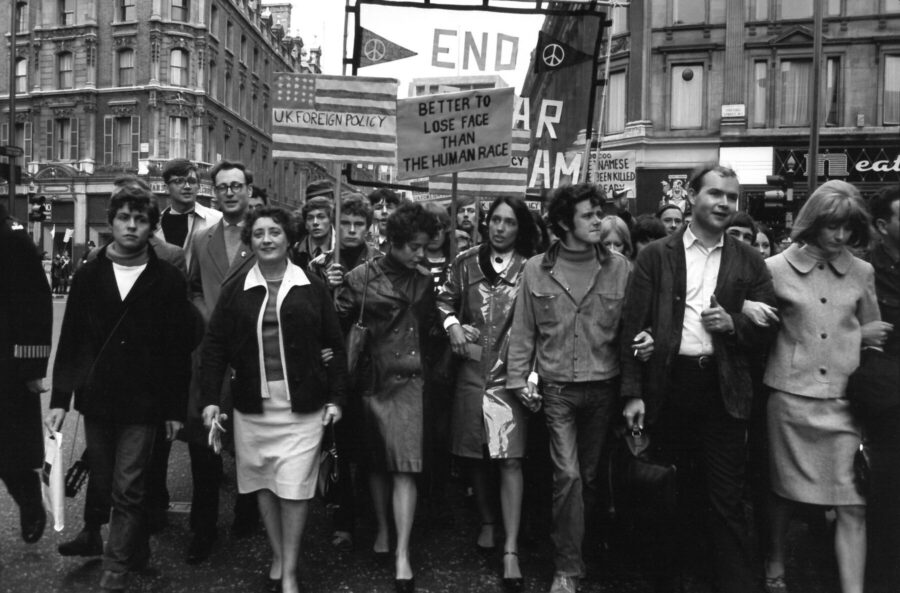 Between 1968-1970 photographer Graham Keen became, at the invitation of John ‘Hoppy’ Hopkins, art editor for International Times, which was published for the first time in 1966. He contributed photographs and was later to be art director for issues 29-70. When the magazine was raided by police, Keen and three other directors were sent for trial, and found guilty of Conspiracy to Corrupt Public Morals. Keen went on to found Cyclops Magazine.