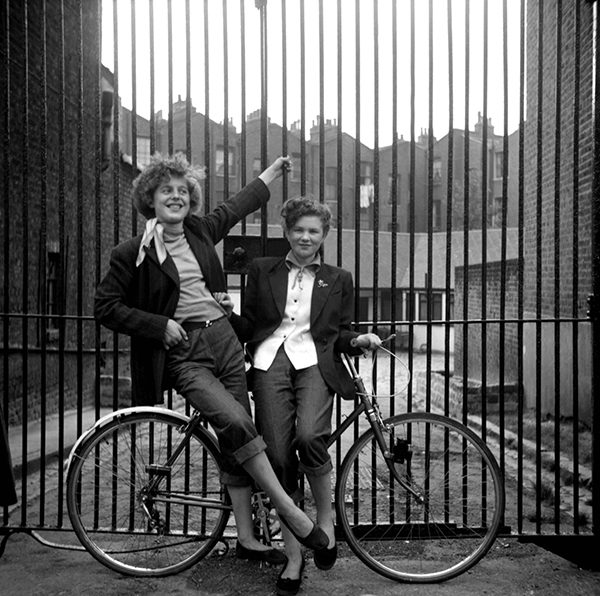 Long before Ken Russell became famous as the director of 1969’s Women in Love, he worked as a photographer. A selection of the 82-year-old Russell’s work — which he calls “still films” featuring private eyes and unrelenting women — will inaugurate the new Lucy Bell Gallery of Photography in England. “I used to wander the streets around Notting Hill, where I lived, until something caught my eye,” Russell told The Guardian. His earliest portraits of his dancer friends hint towards the surrealist nature of his films. “I wanted to be a fashion photographer but it was too early for my kind of style… I’d spend hours exploring all the possibilities in a series of absolutely unbankable photographs,” he explained of the images that have not been seen for 50 years.