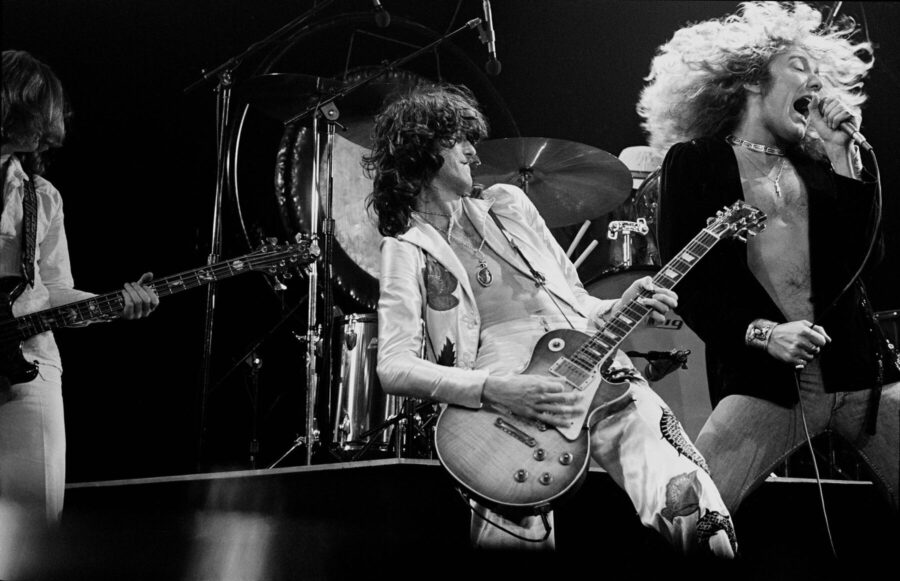 From Abba to Zappa’: Michael Putland’s shots of rock royalty – in pictures. Putland, was said to have snapped every major musical star from A-Z. His new book The Music I Saw pairs images of the many stars he captured over his 50-year career – including the Rolling Stones, the Cure and Donna Summer – with his memories of this heady era of music history